After the last update, work on a new version has started. 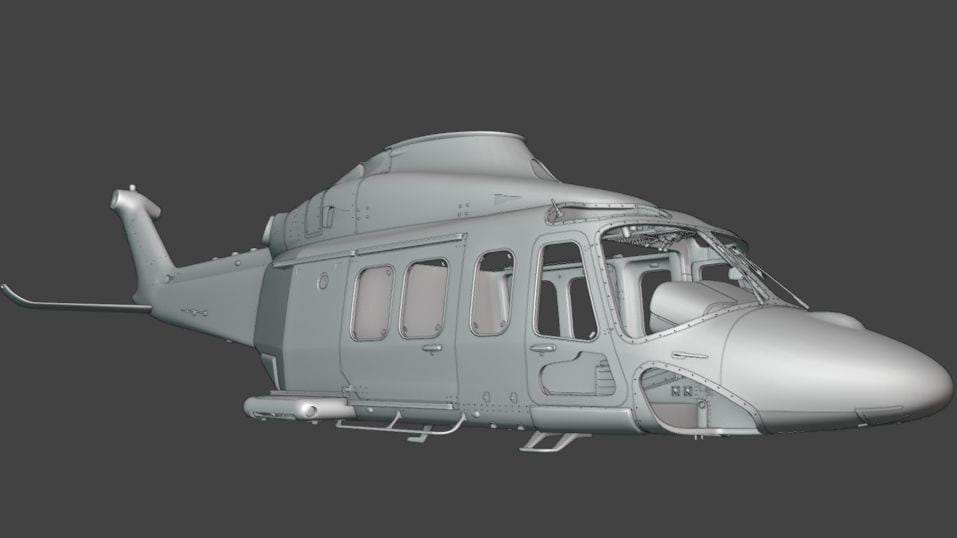 Soon after the last update of the AW-139, X-Rotors started talking about a new update, based on the experience taken from the development of the AW-109.

According to X-Rotors, the biggest change has to do with the model, especially the gears and rotors, but the whole model is being redone as the team is now using Blender. Some unfortunate health issues have also been allowing for some extra work, which allowed for the development of a “fresh model with minimum recycling of components”. 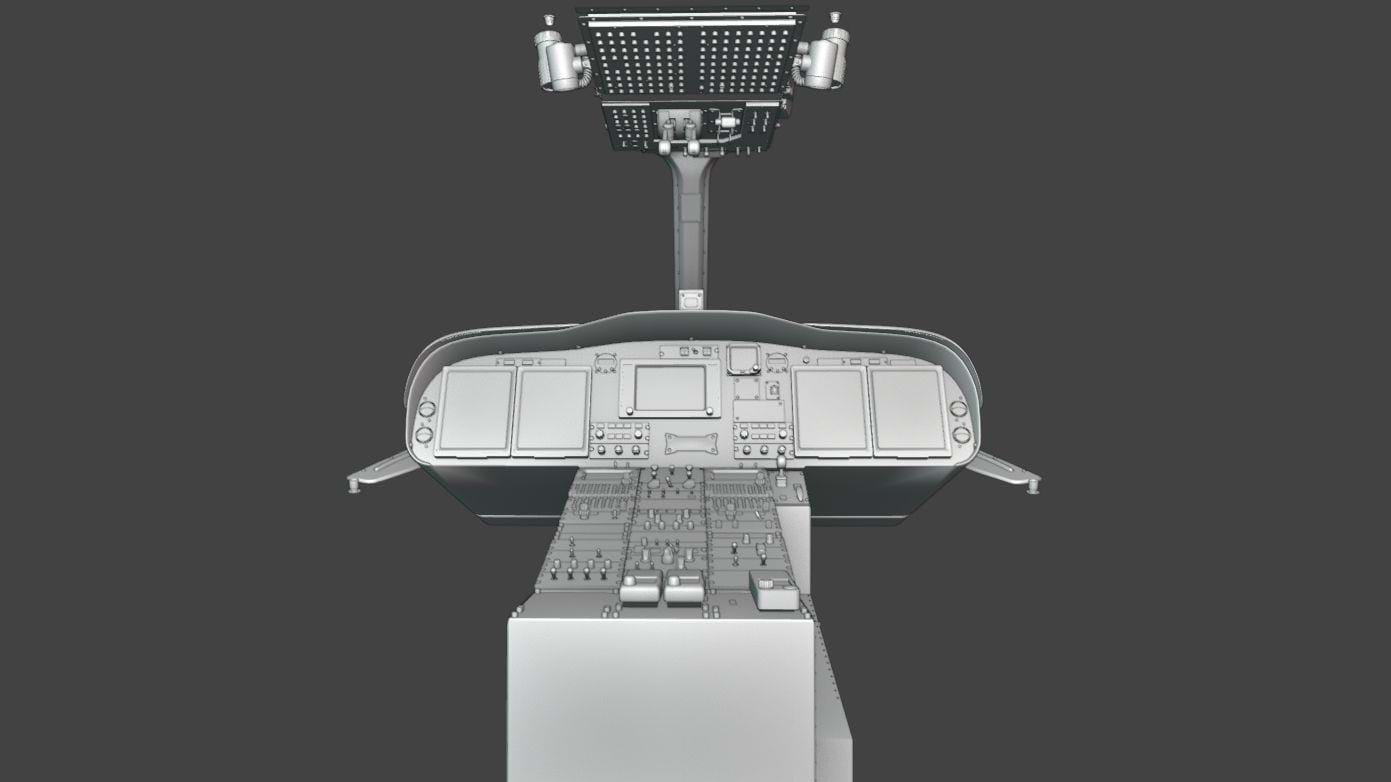 X-Rotors says only 10-15% of the current model comes from the previous version and that, this way, they are managing to get rid of some issues and imperfections that they should have taken care of before, but, with Blender, it is now possible to do.

New interiors and textures are also in the pipeline. 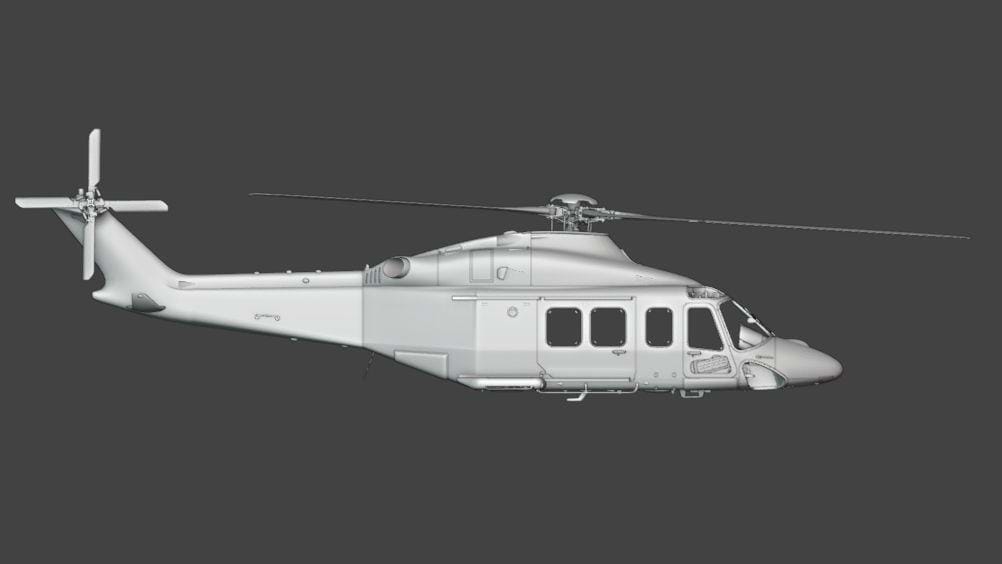 The flight dynamics and systems will be overhauled as well. X-Rotors said the displays are getting an update to Primus Epic v3.00 which should be worked on during the Winter and for X-Plane 12. 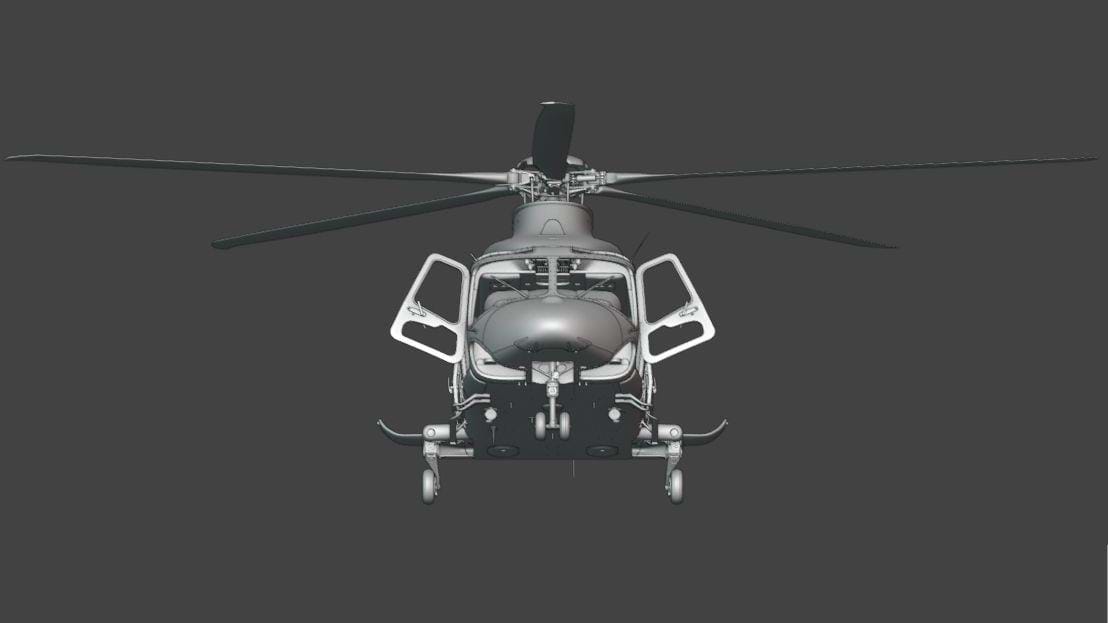 Considering the Winter timeframe, this probably means we won’t be seeing the model before the end of the year. If I would have to guess, I’d say that, if we keep in mind not only the development side of things but also testing and polishing, we may be looking at a Q1 2023 release. Keep in mind that this is my own guessing and not an official estimate from X-Rotors.