2020 seems to be the year of the R22 on this sim, with yet another developer working on their rendition of the model. 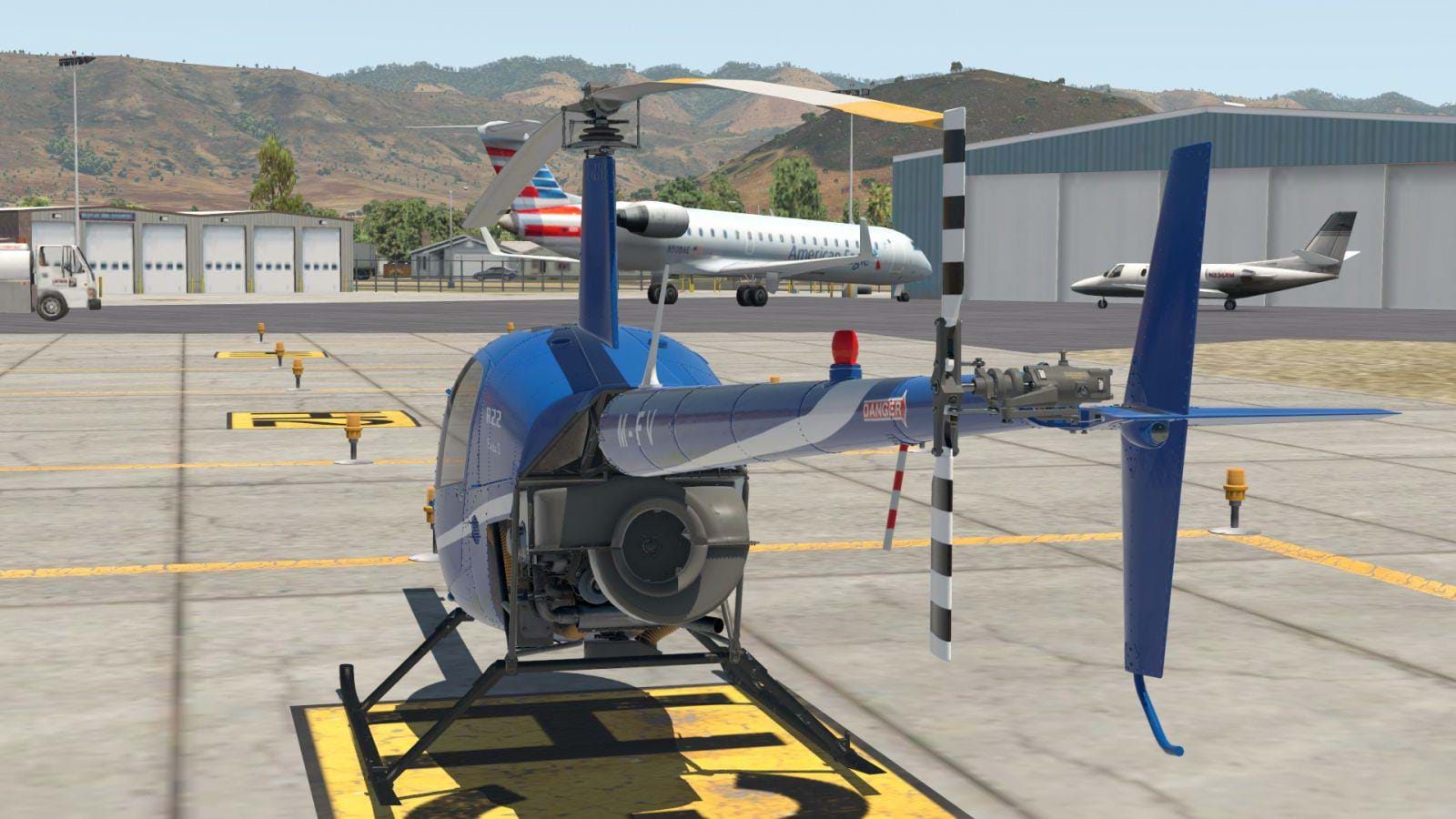 I know what it’s going inside the head of a lot of you out there: WHY?

Why would a developer do yet another R22? There are so many helicopters out there that they could be doing! Why this model, which a lot of people are really fed up with already?

I hear you. I wasn’t so harsh on my first thoughts (I don’t really dislike the R22 but, then again, I have never flown one in real life). I like it because it was a huge part of the initial path of a lot of helicopter pilots around the world, so it’s a big part of the helicopter history – for more reasons than just that but I don’t want to get into an history lesson here.

So, why is Big Tire Productions working on an R22 when we have the DreamFoil Creations one (although it needs an updated, it still flies pretty decently) and VSKYLABS is working on another one (they are working on the whole Robinson family)?

I thought the same, so I decided to dig in and ask Big Tire Productions just that. On the .org forums the developer has come out with the information that he “was browsing Turbosquid looking for 3D models that could work as pilots/passengers in the King Air project, and stumbled upon a beautiful, detailed and accurate model of the Robinson R22.” He was “impressed by the quality of it” and instantly purchased it.

Now, while it may not exactly the best way to start a project, the thing is, the model peaked Big Tire Productions interest as a developer and got the team excited about developing a helicopter.

As I contacted Big Tire Productions about it, I was told the main goal of the project, which will be payware, is for the team to learn more about helicopters, expand their knowledge on development and keep things interesting for them as they embrace a new market.

It will also be a way for them to gauge how the helicopter market is in comparison with the fixed wing market. But is the R22 the best way to do it? Will people get this model when they know VSKYLABS, which is establishing themselves for some time as a helicopter developer, is getting their model ready as well?

I honestly hope so. I hope Big Tire Productions learns a lot, gets excited about helicopters and our community and sells well so that they want to do more helicopters in the future. We need more helicopter developers to enter our market.

There are not a lot of details about the project right now. Big Tire Productions is moving fast on the 3D model and they are learning about helicopters – I already sent them a few reference reading and referred them to our community so they can talk to pilots that can help them make it a better product for all of us.

The team is working on the project in parallel with other projects, so this is not their main gig. Again, they are doing it through a learning process as well.

Right now, all we have are some good-looking screenshots of the work in progress 3D model. 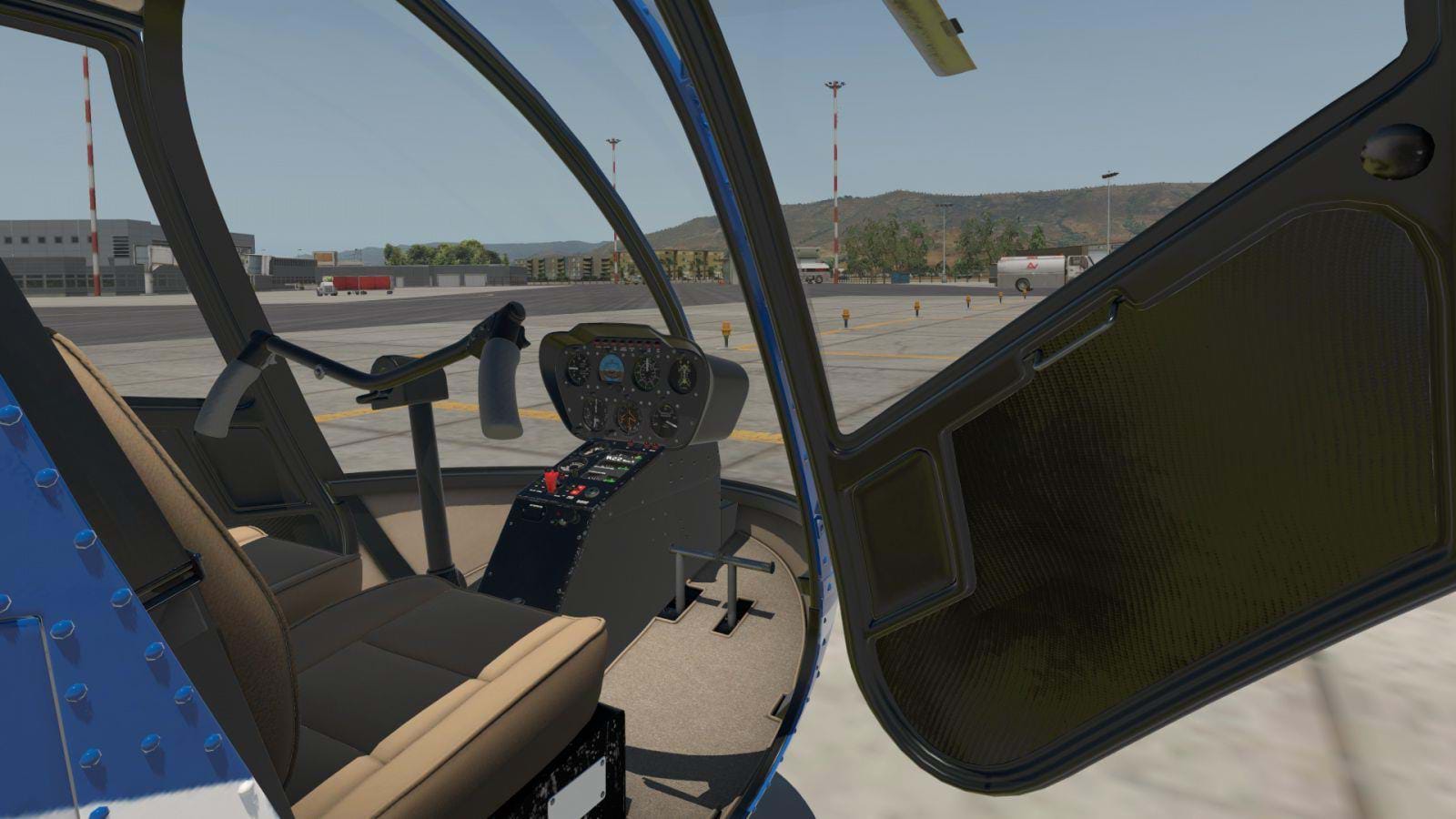 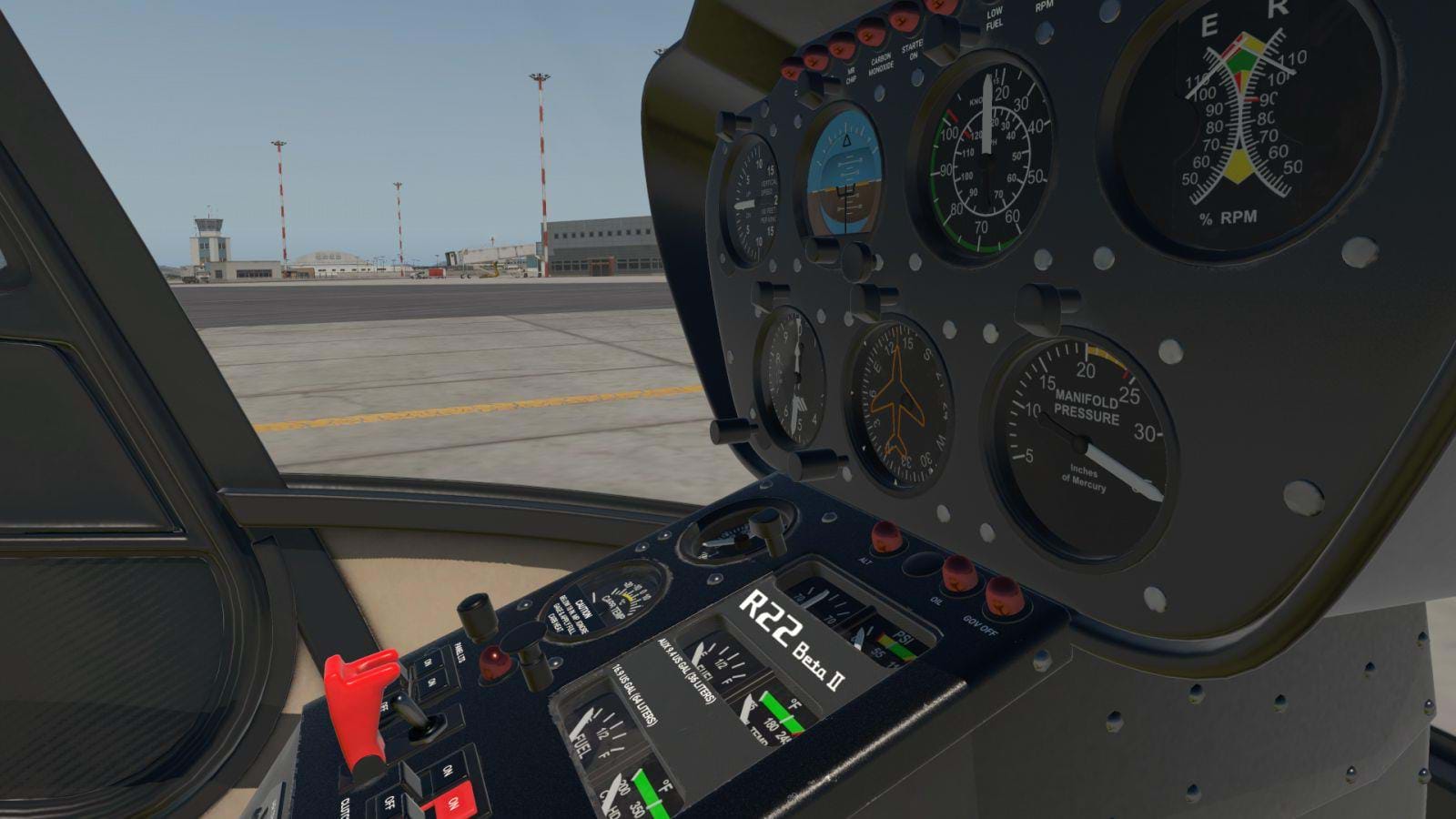 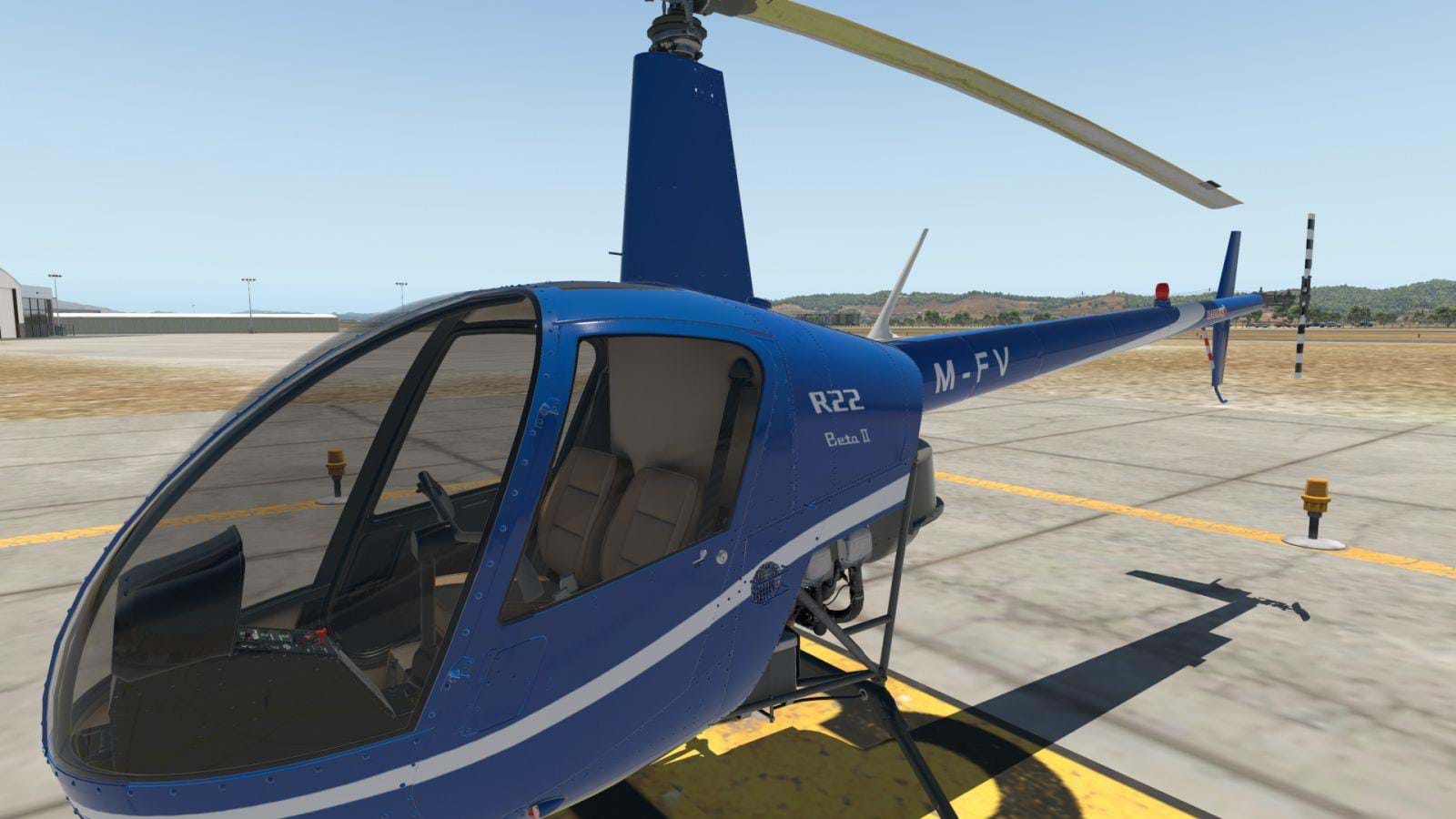