After 3 years of development, the team finally released their H145 for Laminar Research’s sim.

This was quite a turmoiled release for XFER Design.

The team started by wanting to release the H145 for X-Plane 10 and 11, then decided on moving to X-Plane 11 exclusively. While the team always wanted to release the final version, they later decided on releasing an earlier version. Not that the H145 is not usable – it is – but the team knows there are some improvements to be done. 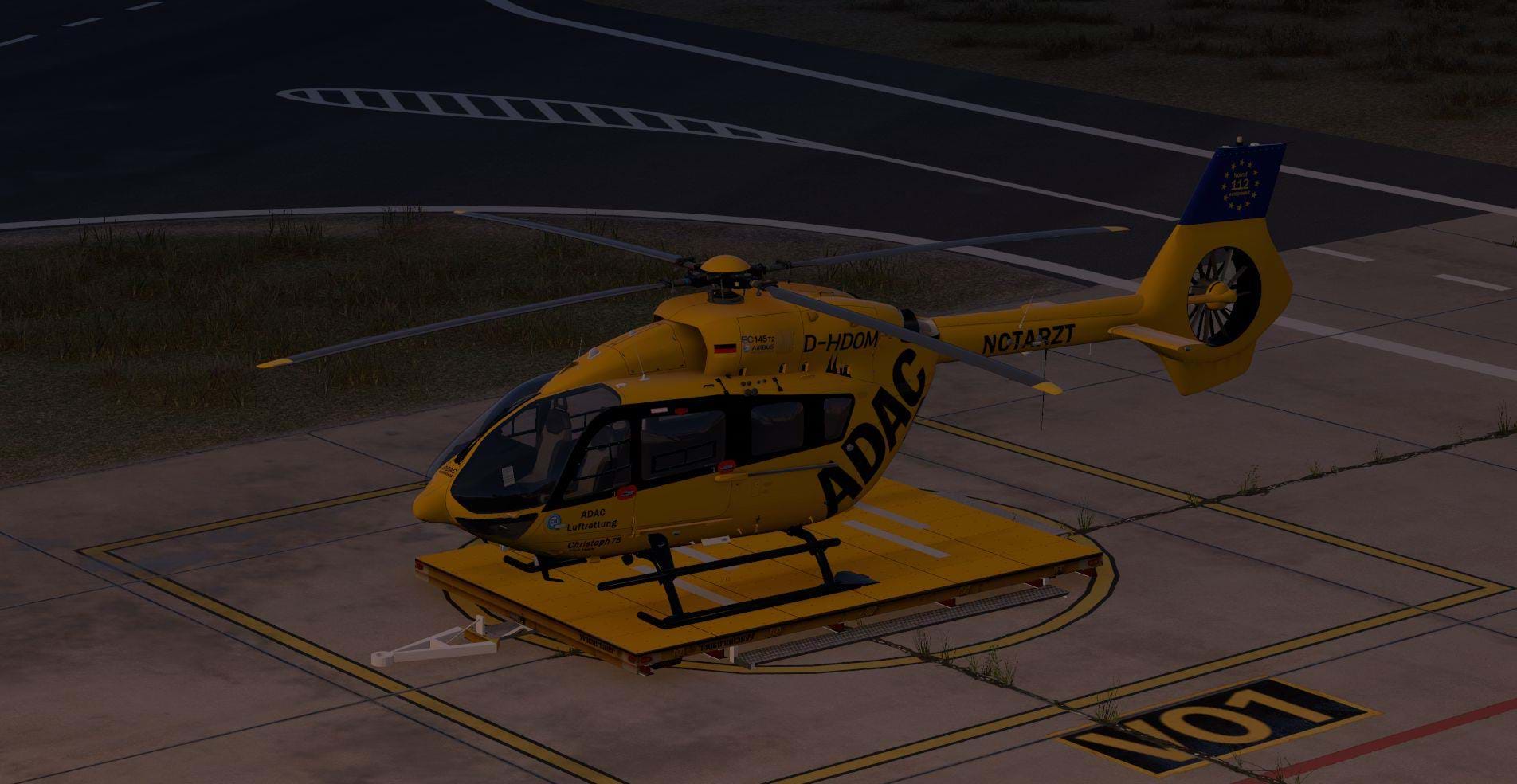 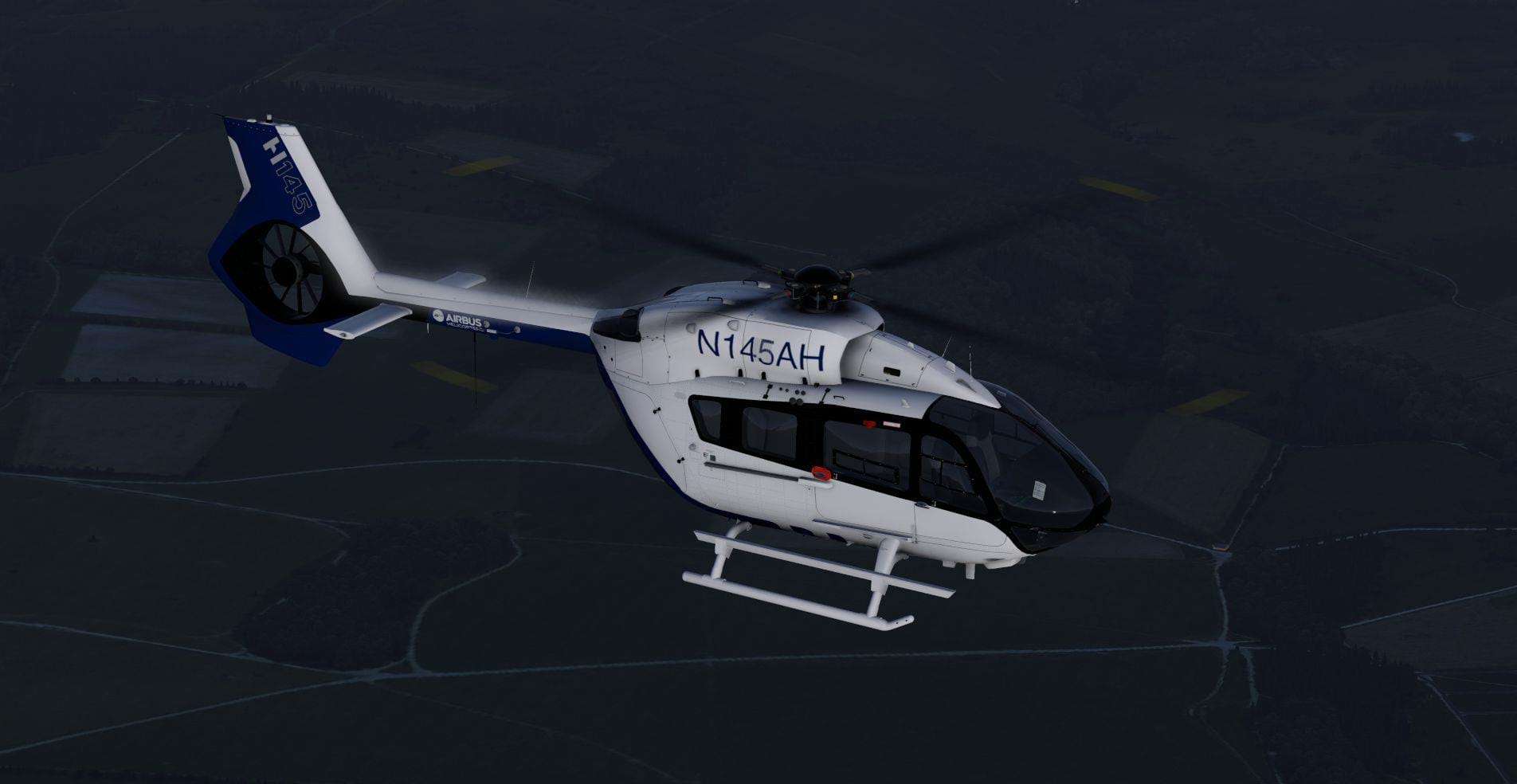 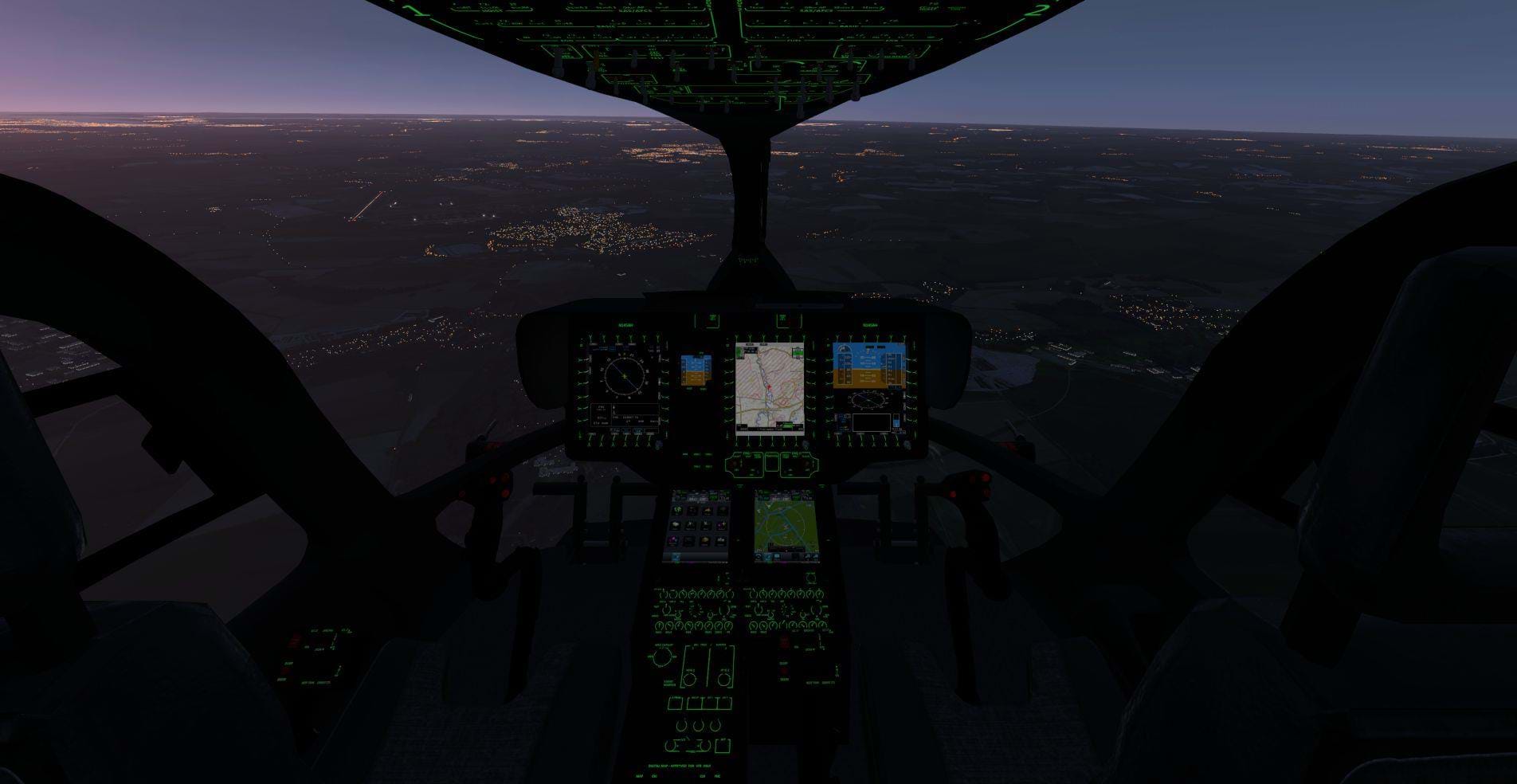 Also, do not expect an exact replica of the helicopter XFER Design is very clear and honest about it, as you can see in the features list below. They are not aiming at a perfect replica. Admittedly, the flight model is not perfect, and the avionics are their own take on the real software, so don’t expect your own copy of the Helionix software package. 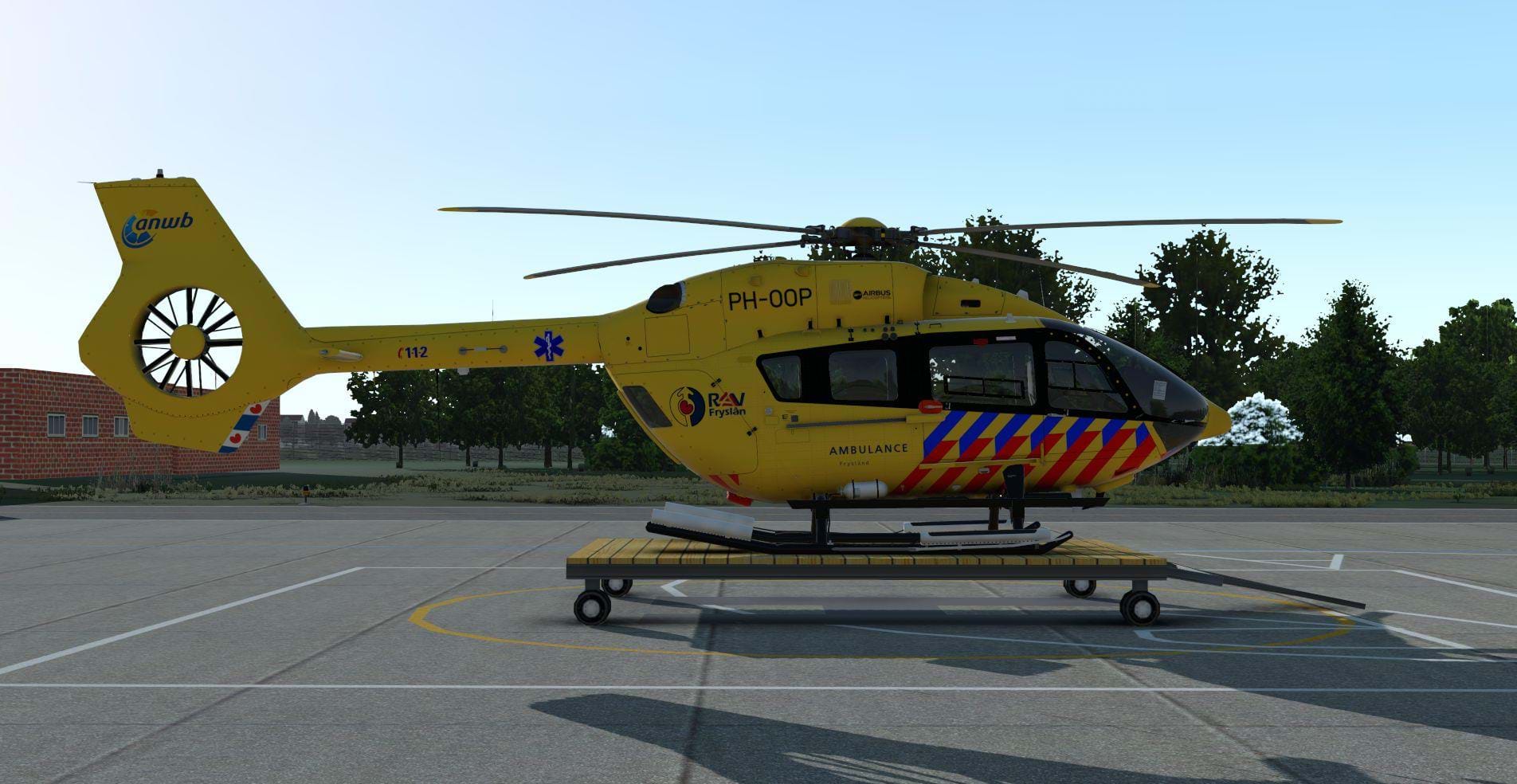 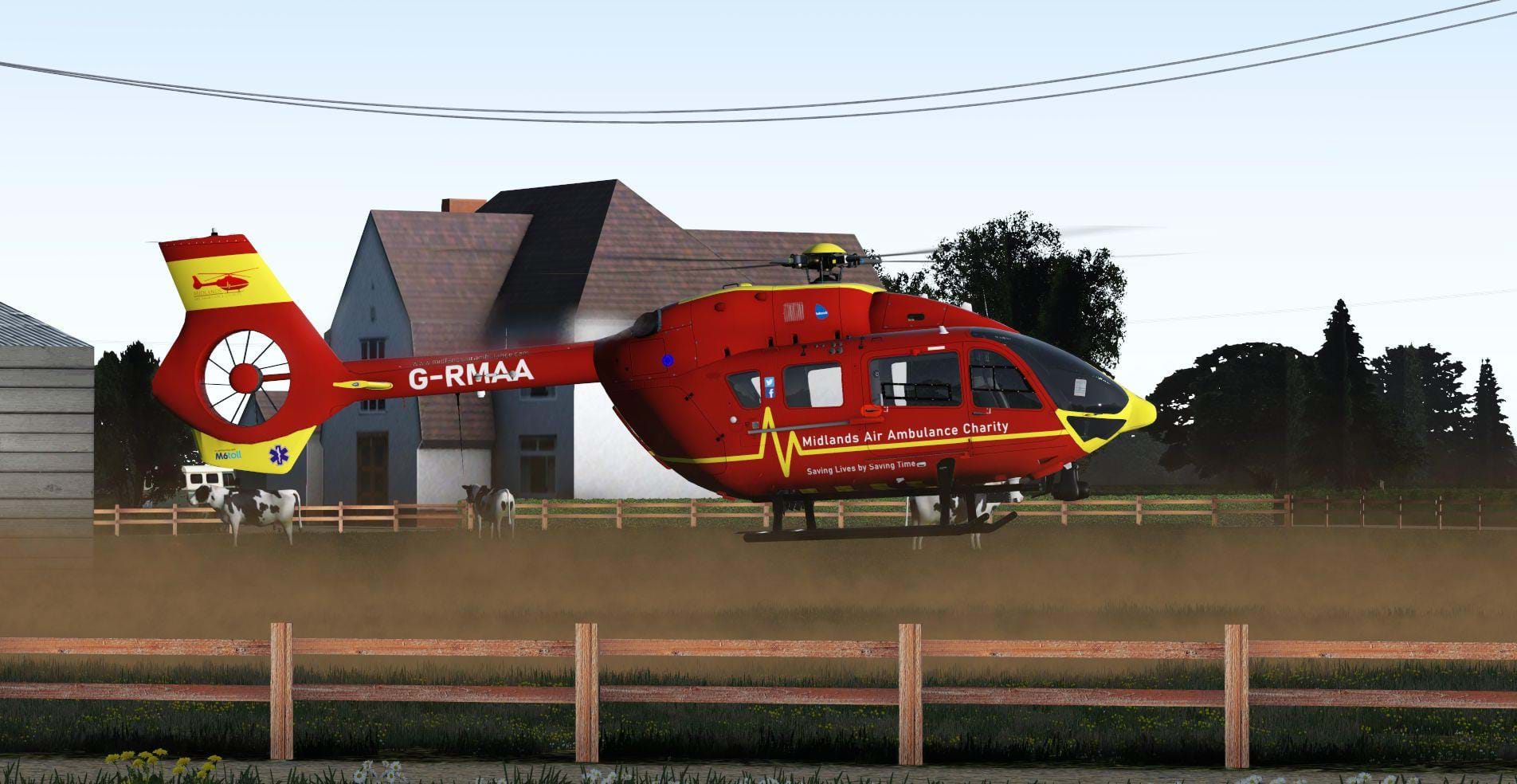 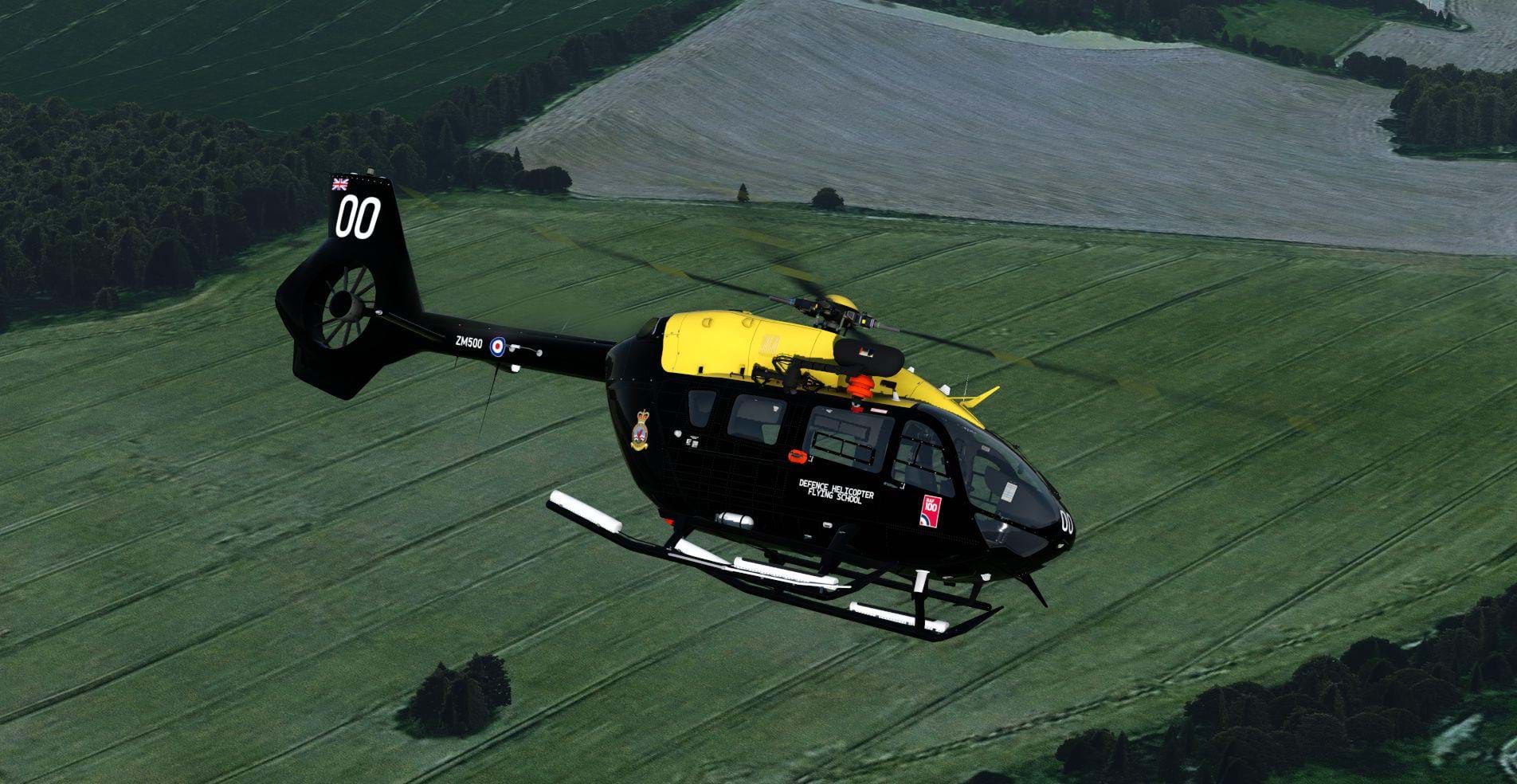 So, keep this in mind when getting the H145 as you will notice some differences from the real deal for sure.

Check out the features list and go download it. And repaint it! A paint kit is included! Show us your repaints! 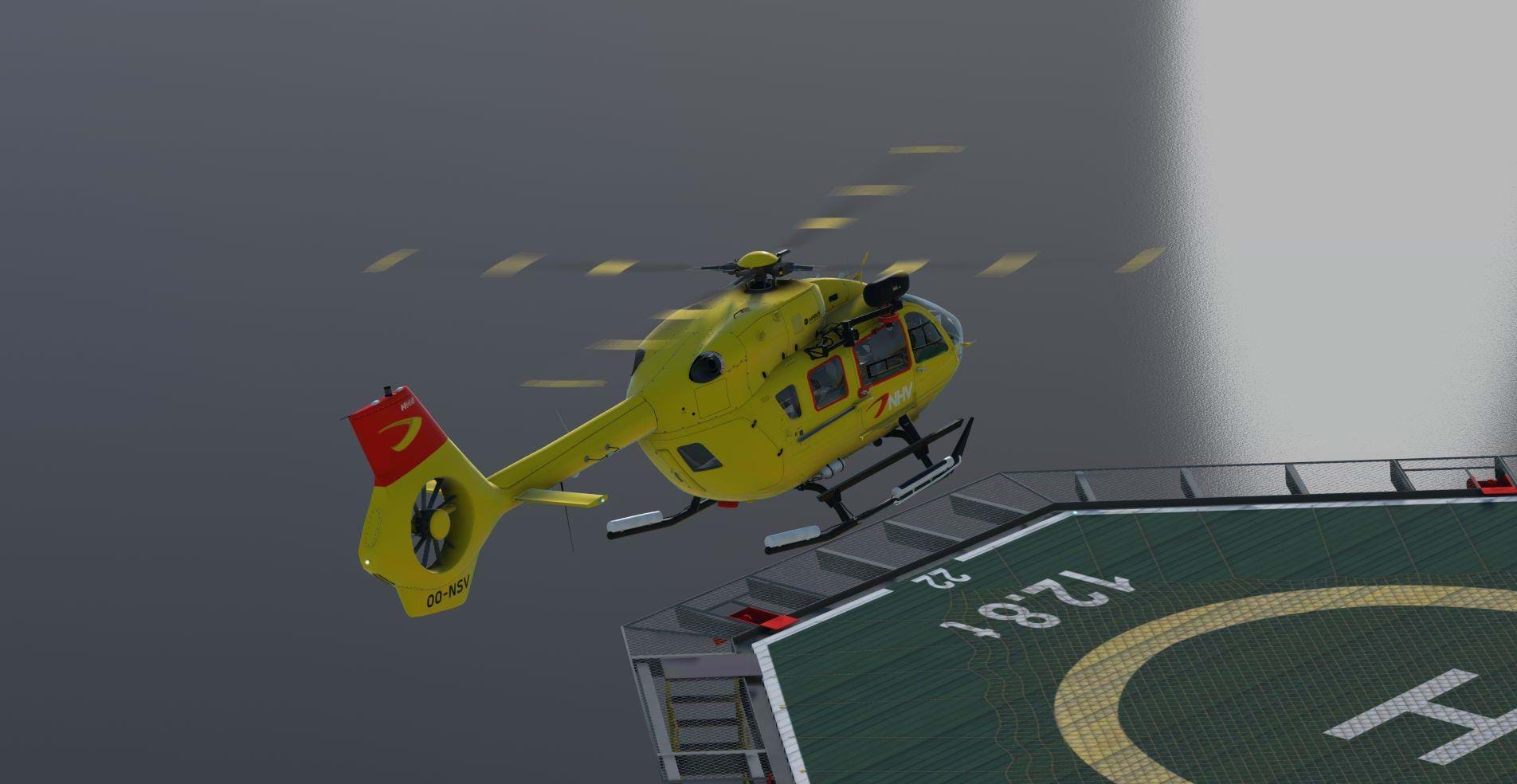 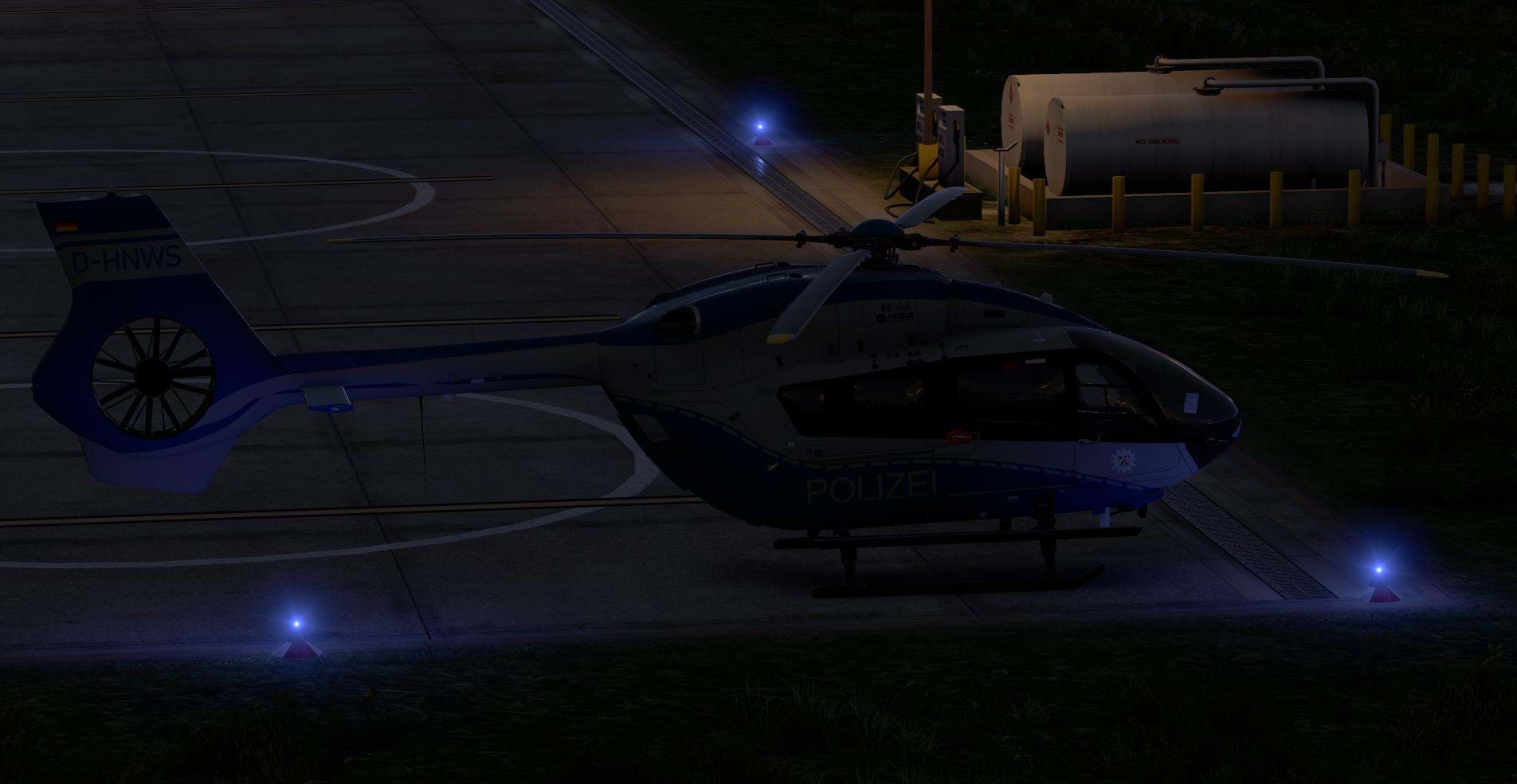 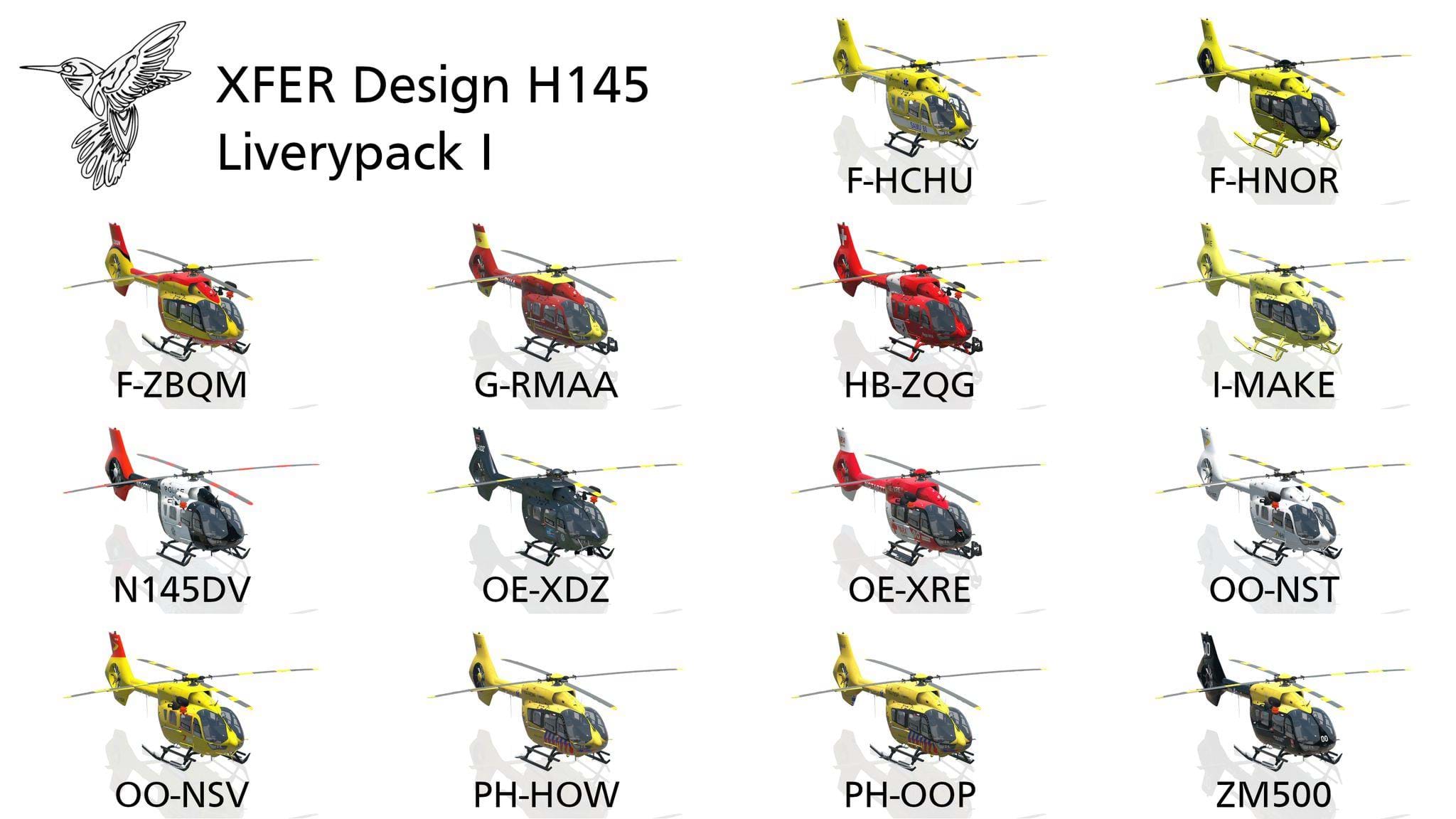 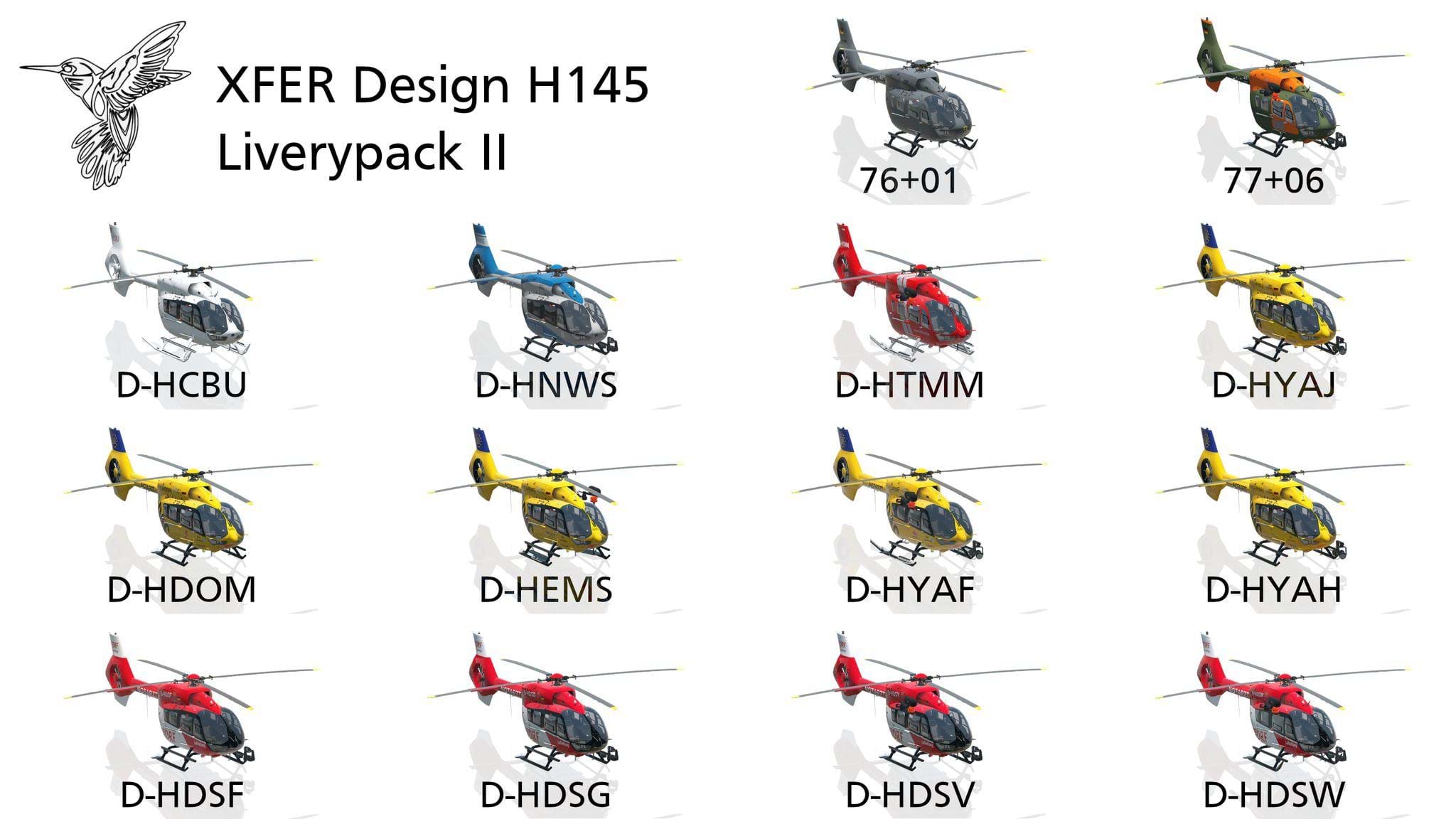