X-Rotors confirms AW109 after the release of the AW139 v4

X-Rotors is working on the new version one of the most modern helicopters for X-Plane and they have also confirmed: the AW109 is coming next.

In an exchange of Tweets with X-Rotors, they indicated they recognized a screenshot of an obscure AW109 I found some time ago.

Knowing the AW109 was not an X-Rotors release, it spiked my curiosity, which the team was quick to satisfy. The AW109 is, indeed, their release, under a previous name.

Not only they confirmed that, but they also went very public and loud as to a new release being worked on, which will come out after their AW139 is released.

Yes, we did it quite some time ago as we were named #iflyit. An updated version for #@XPlaneOfficial 11.20 is being done and will be completed after the forthcoming release of our #aw139.

There's still no release date for the AW139 (which the team's been working on for quite some time) but this news surely makes us want even more for it to be released! 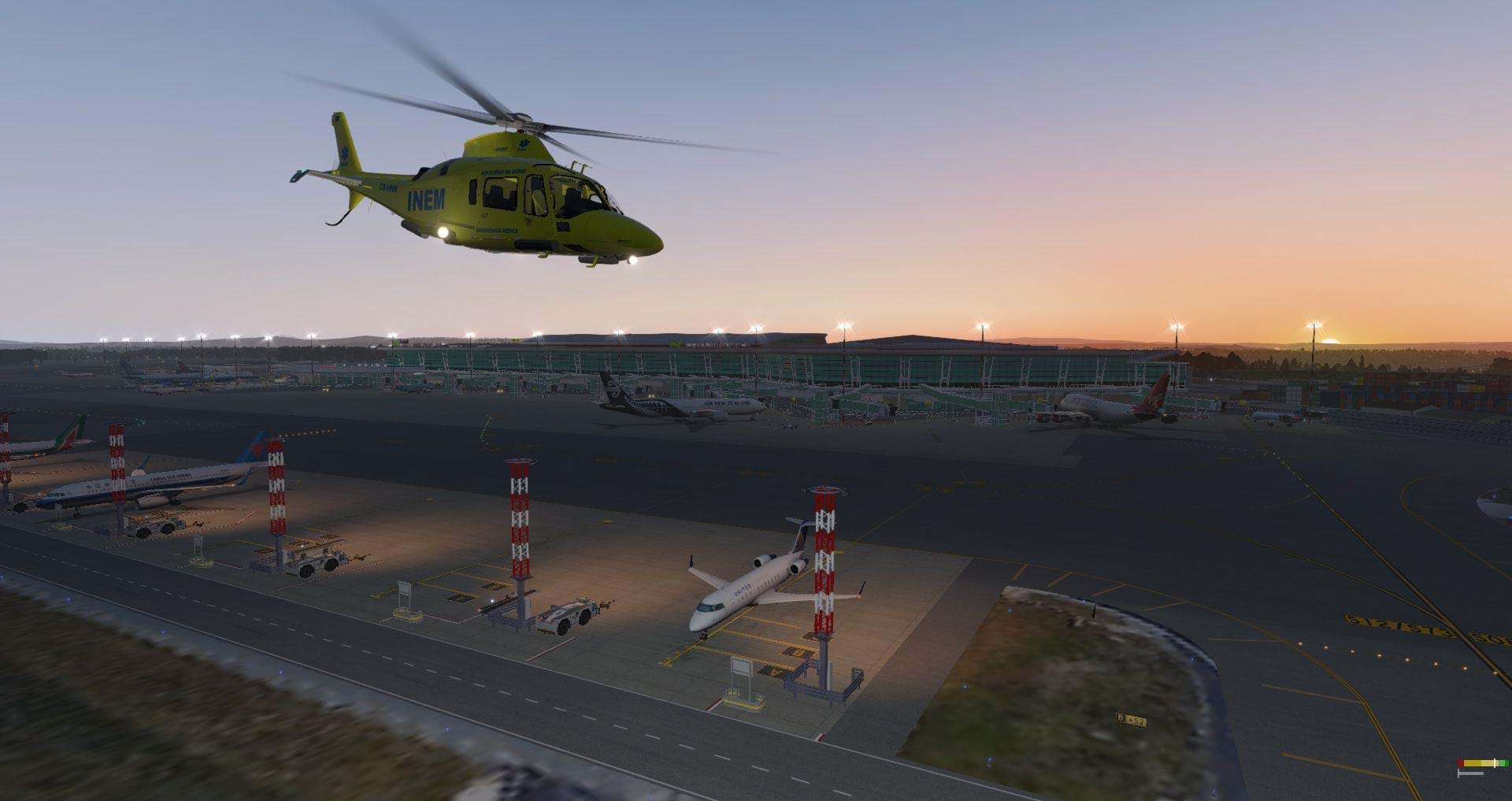 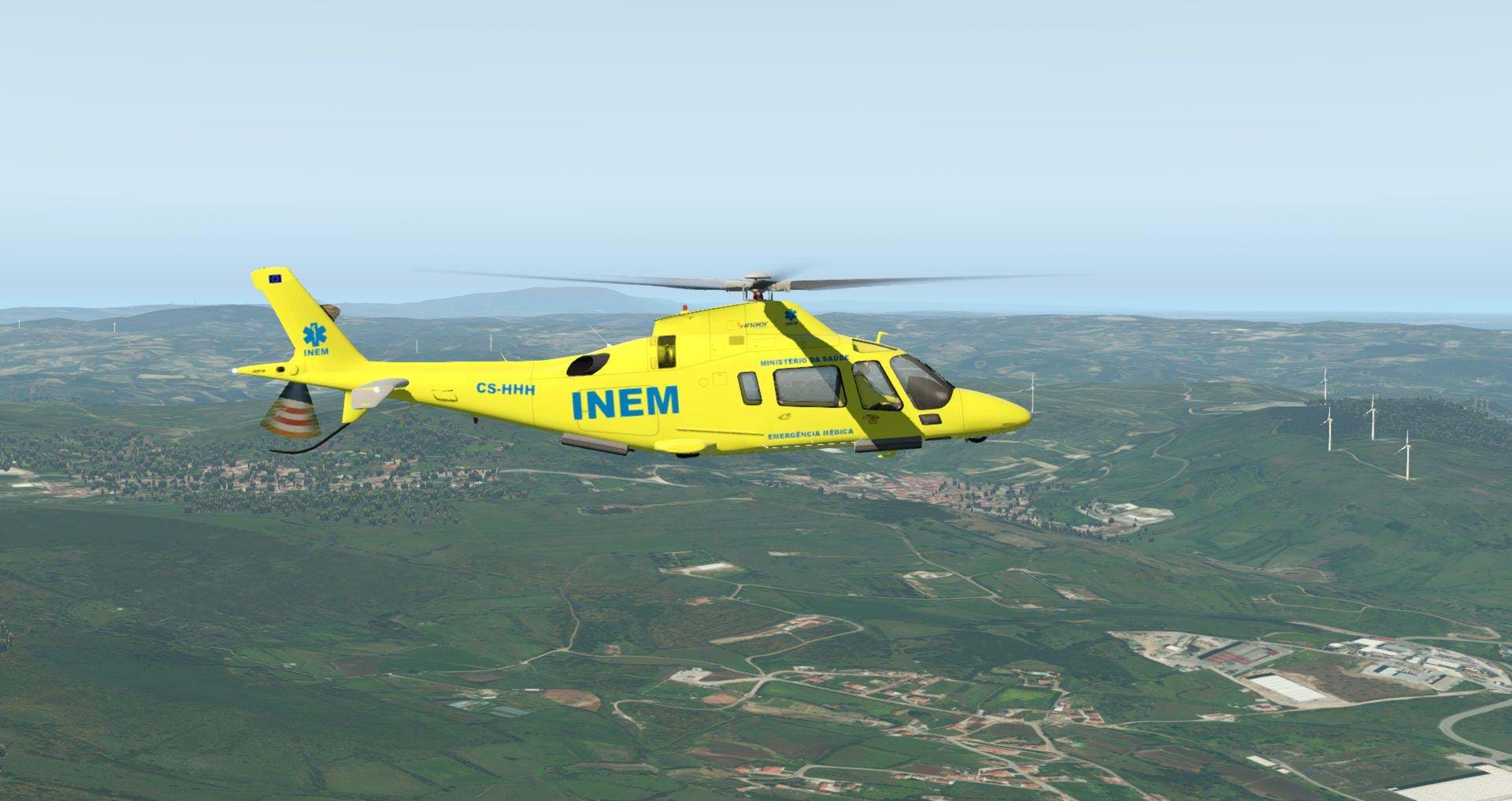