VSKYLABS announces yet another ultralight helicopter for X-Plane

The Belgian Dynali H3 EasiFlyer will see the light of day in the simming world. 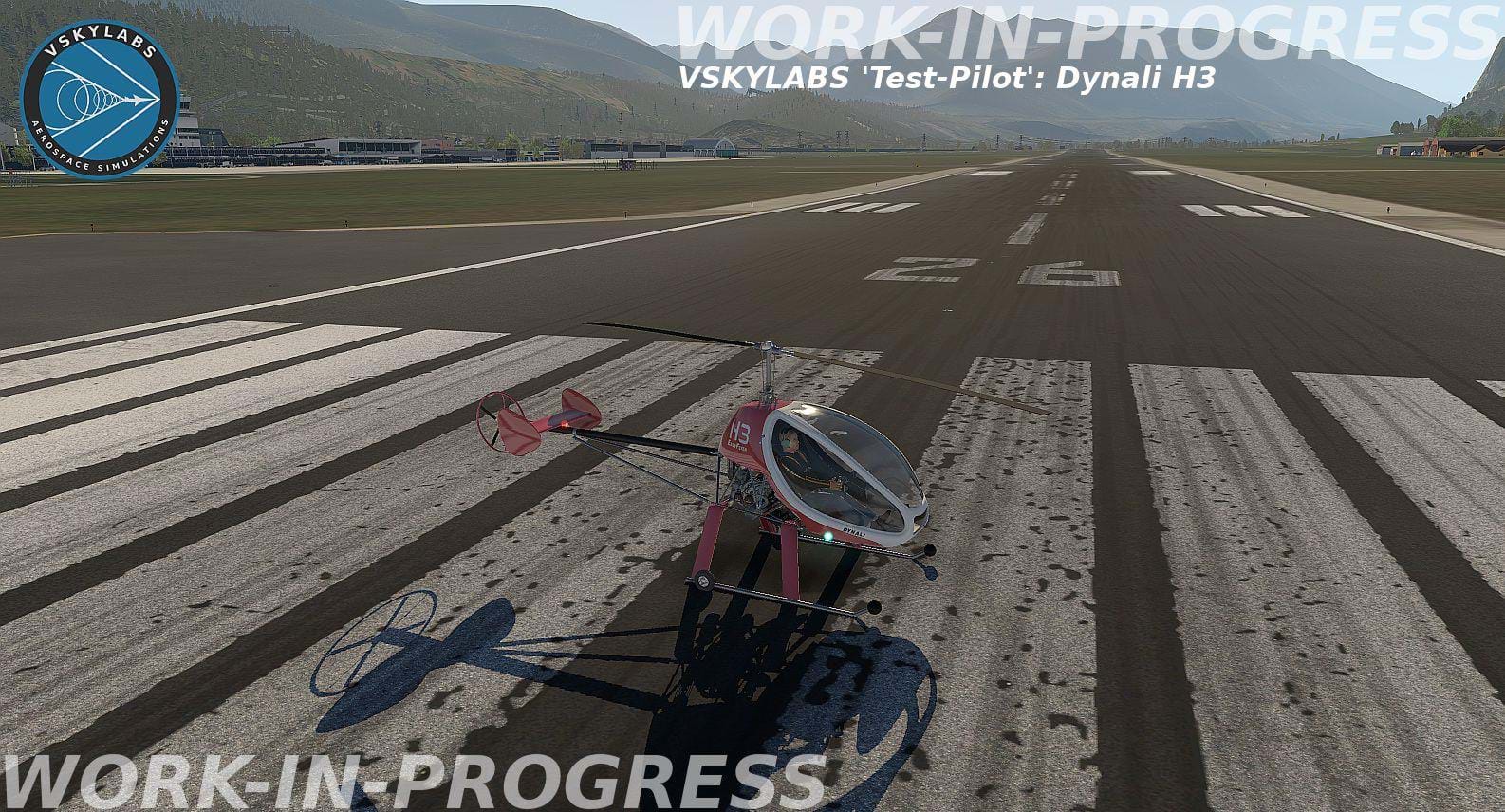 VSKYLABS is still working on the Robinson family – don’t despair – but they have added yet another project to their production pipeline.

The team is now also working on the Dynali H3 EasyFlyer, a ultralight helicopter developed and built in Belgium by, you guessed it, Dynali.

The project official name will be VSKYLABS 'Test-Pilot': Dynali H3 EasyFlyer and VSKYLABS will release the model in the 2 versions the manufacturer has available. The differences are a bit marginal as both use the same engine (the Rotax 912) but the in the 115 and 135HP models. There are also some exterior changes, namely the tail design.

As it’s usual with the VSKYLABS model, the Dynali H3 is being built on top of the experimental flight model and designed to be used with VR.

We will be providing more details as we get them.