The freeware EC135 was updated and it's now in beta stage, advancing through the different stages of development and being closer to a final release. 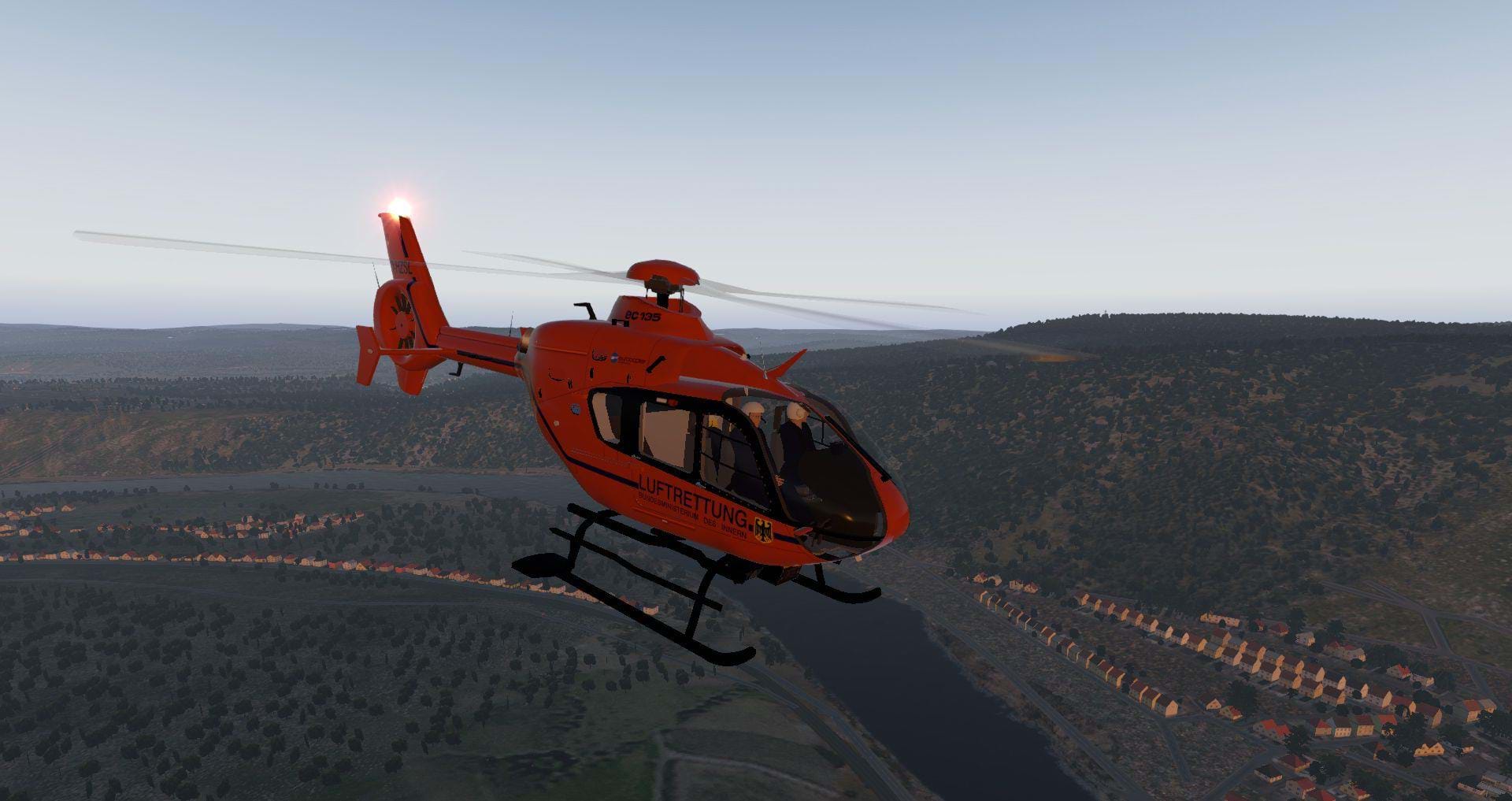 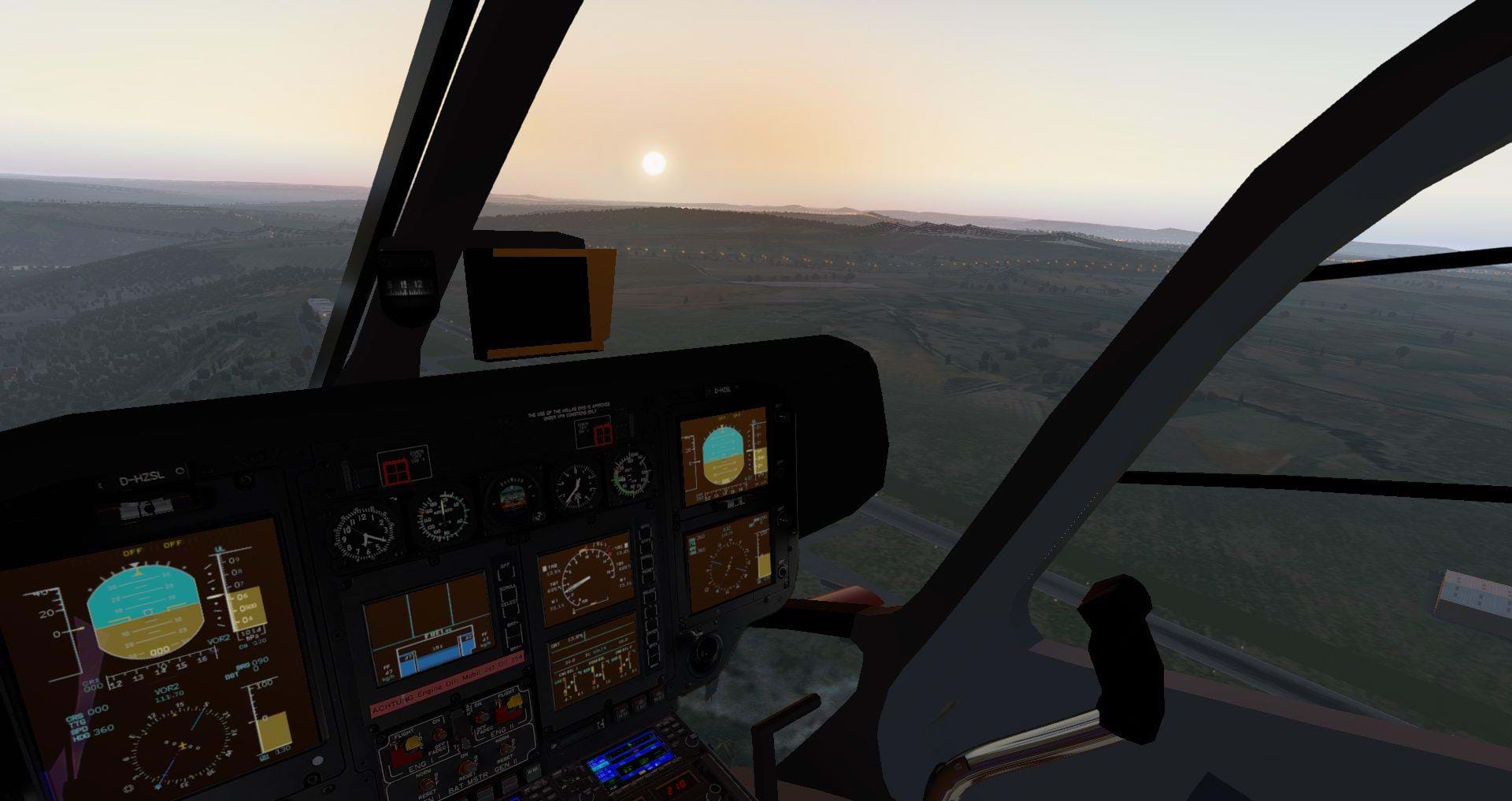 This new version comes with a few fixes and optimizations as per the changelog (translated, using Google Translate, from German):