Helicopter Sling Load v1.0 for X-Plane is out

The project aims to offer an advanced physics system for external load, and accessible by other plugins. 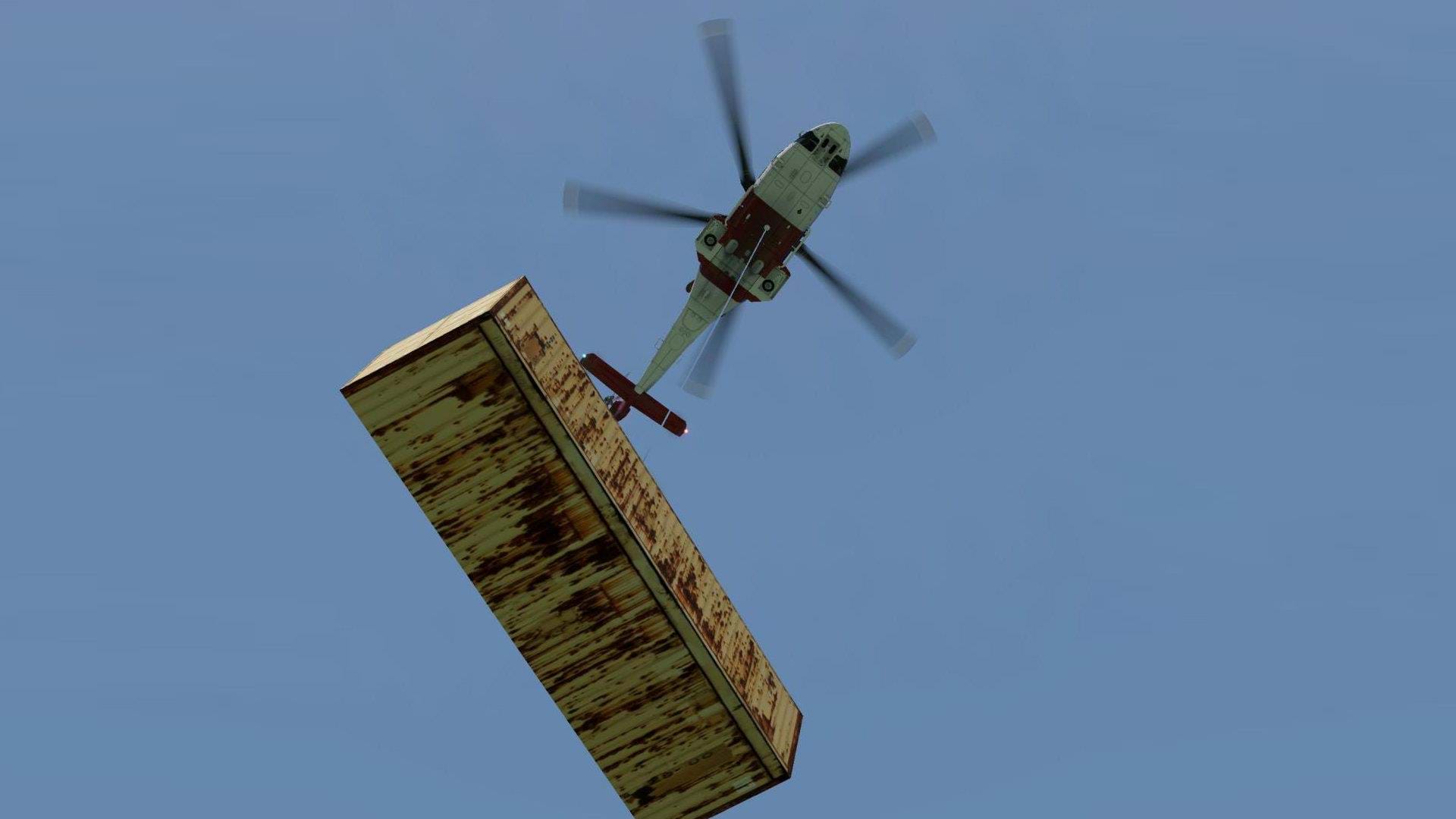 The plugin was not developed to be just used on its own (although it’s possible to do so). The idea is for the community to keep on evolving it, as it was released as open source at Github.

Using it is very simple and, “using the GUI you can place objects in front of the helicopter and connect them with the rope. Then you can take off and release the load where you want to. The cargo will continue the physics computation even after release, so it will glide on the ground if you where not slow enough and it will drop if you release it mid flight. If you exceed the limitations of the rope, it will rupture and the cargo will fall down.”

Helicopter Sling Load provides a set of datarefs and commands that other plugins can use to, for example, place their cargo at any coordinates in the world.

The plugin is filled with amazing features that make it a really advanced system for sling loading and external cargo.

There are a few things missing, though and the author has listed them all as well:

Honestly, the amount of information about the plugin is so long that I really recommend you read it all at the download page and explore it.

This plugin was tested in X-Plane 11.50b4, using the Vulkan engine. In fact, it has some issues with the OpenGL version.