The second biggest mountain of the planet is now available in the sim, by the hands of the team that is well-known for their work in the vertical challenges around the world. 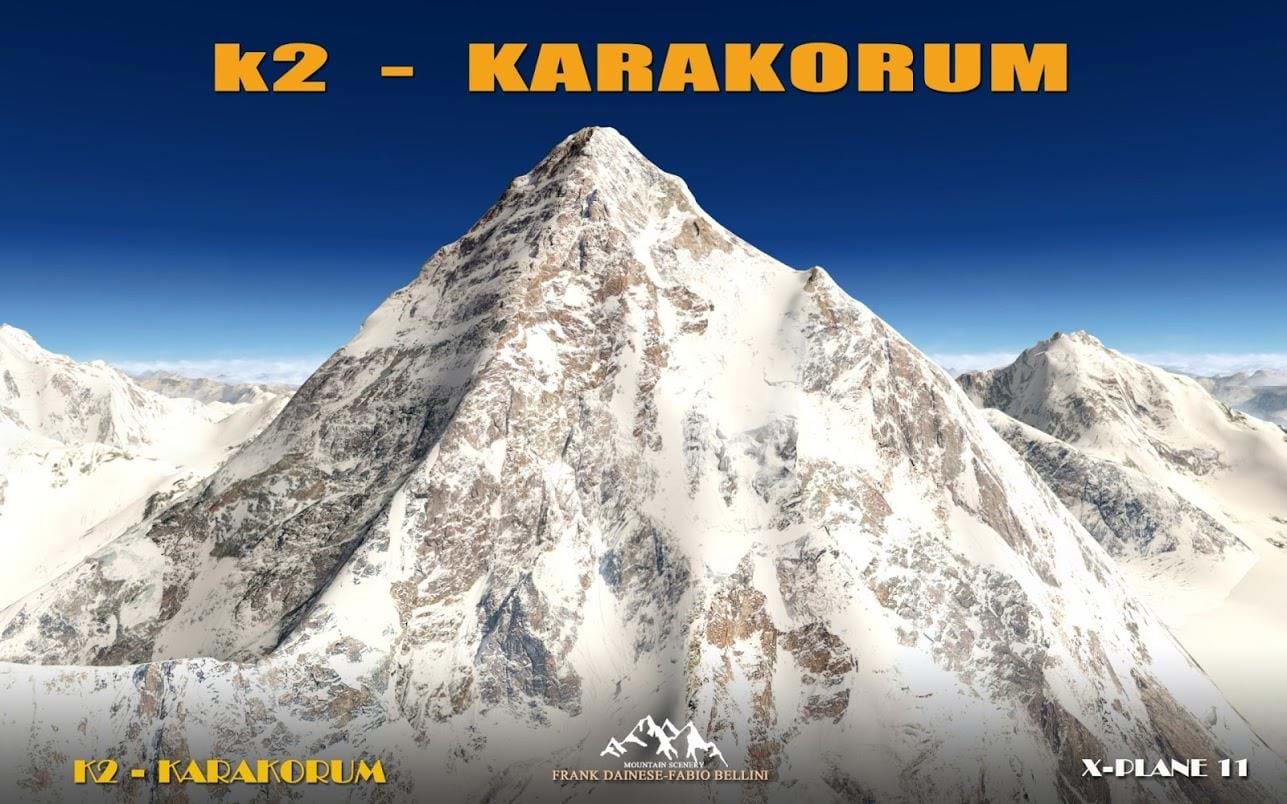 The Karakorum is located in the border between Pakistan and China and, despite being the second biggest mountain in the world, it’s actually the most difficult mountain to climb.

Fortunately, we won’t have to climb it. But we can surely fly around (and over) it!

Frank Dainese and Fabio Bellini’s scenery brings us 7 mail areas for the mountain. All 3D models were completely built from scratch and textures are custom-made in 4K (4096x4096). 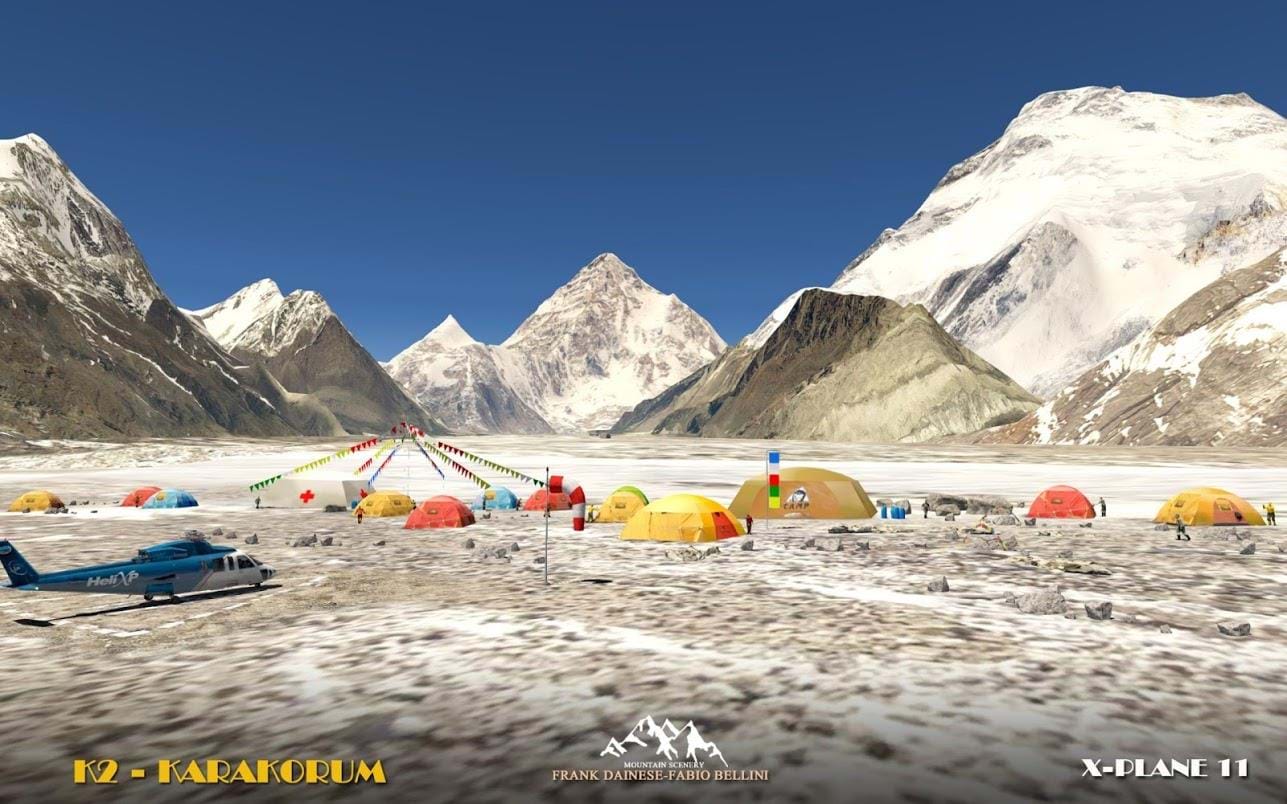 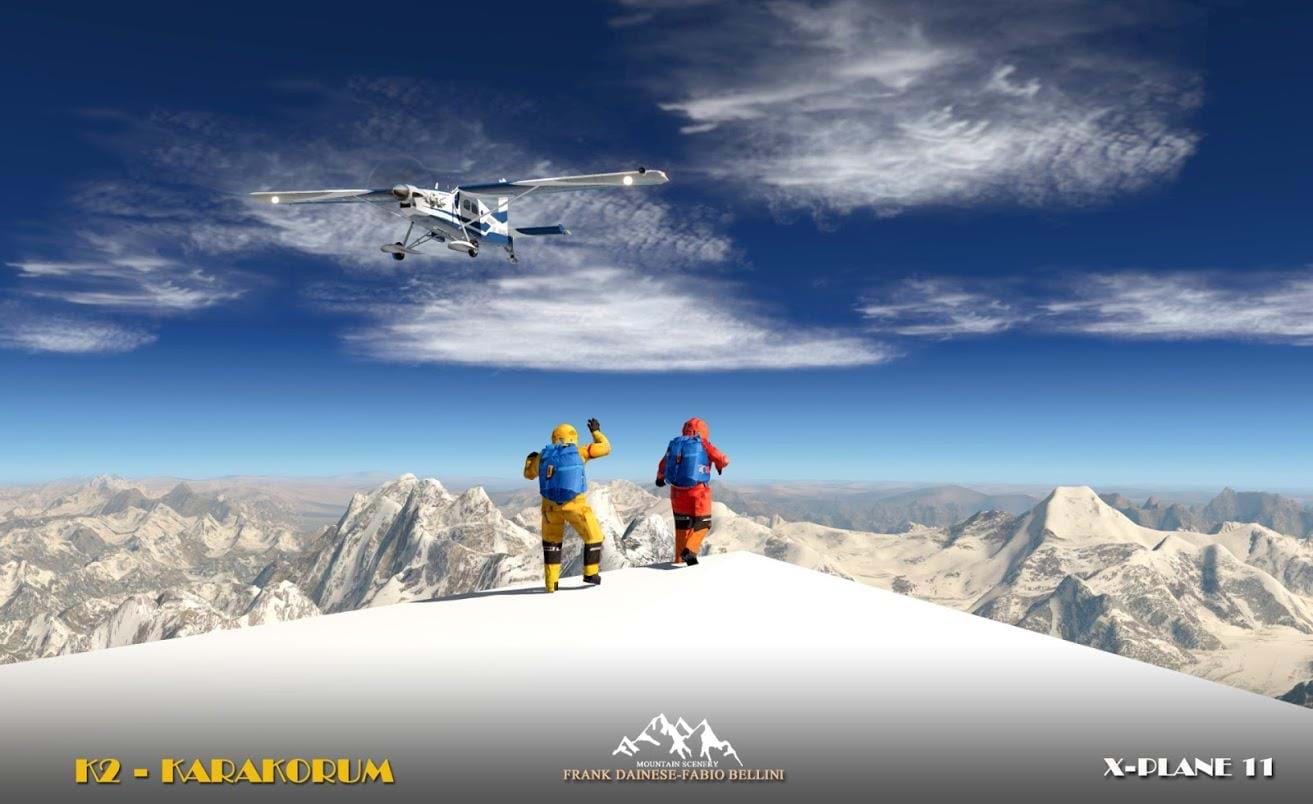 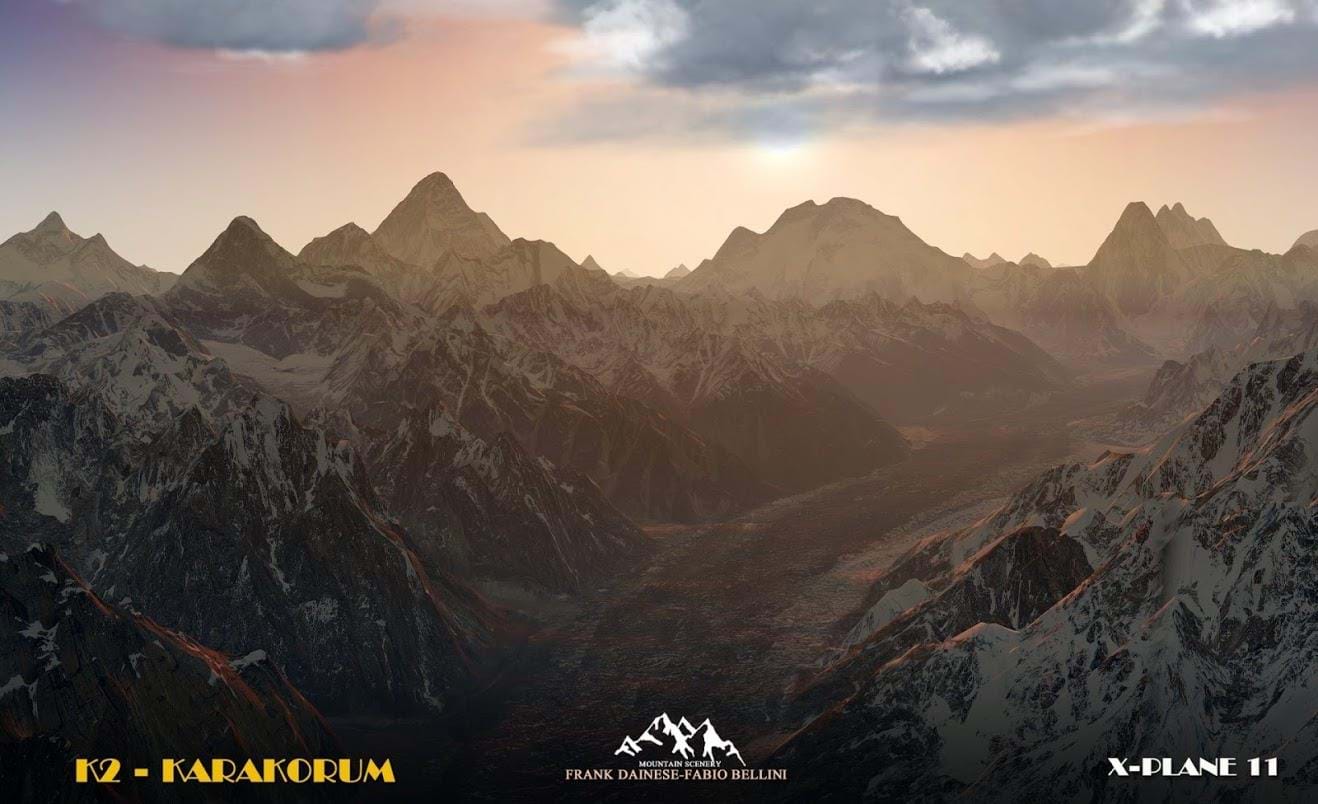 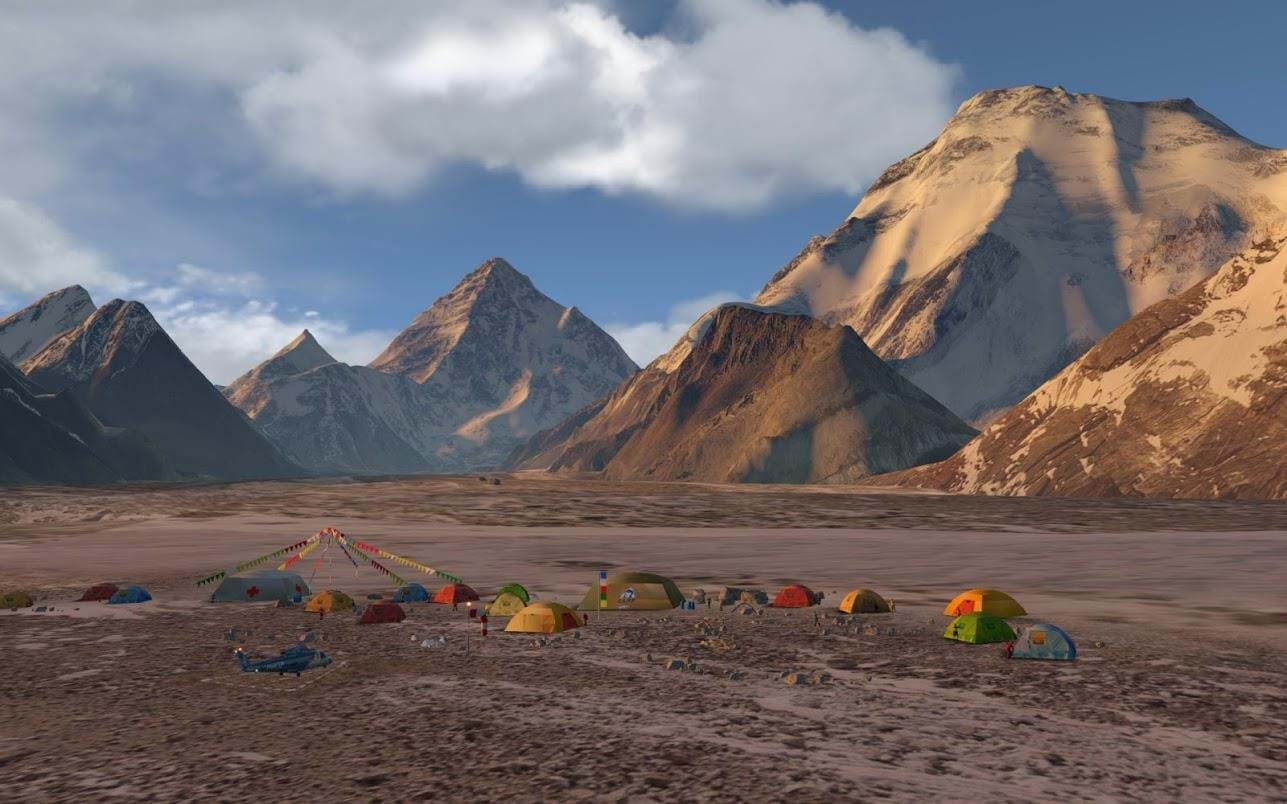