If (like me) you are one of those X-Plane users waiting for a firefighting solution, rejoice! A plugin is coming our way.

Firefighting is one of those challenges that will really push your helicopter piloting skills to the limit.

Flying around with a bucket hanging below your helicopter, filling it with hundreds of pounds of water and then cruising along to drop it precisely on top of a burning area. With fire. That burns. And throws ascending air at you.

Unfortunately, this is something that sims don’t usually allow us to do out of the box, so we are eventually forced to use third-party solutions for that. But some sims are too stubborn to let that happen. X-Plane is one of them.

Thankfully, the community has the good habit of being even more stubborn and come out with solutions for problems that seemed impossible at first.

That is the case with a developer that goes by the name of Kristian80. After developing a very cool plugin called HRM (Helicopter Rescue Missions), which I will write about very soon – I’ve been wanting to for some time and now seems like a great time to do just that – he decided to extend it and add firefighting as well.

Kristian80 overcame a few problems brilliantly (mainly the fact that we can only use the rather recent particle system in X-Plane on aircraft) and, building upon his knowledge gained from the previous project, he got his hands dirty and is working on the new plugin.

I haven’t heard about it until recently but, obviously, I was very interested in finding out more. Firefighting is something I would very much see implemented on every single sim out there. Not only it gives you a sense of purpose, it also forces you to improve your skills and accuracy.

Well, not only the plugin is being developed but Kristian80 has released a public beta.

Now, PLEASE keep in mind that installing it is somewhat cumbersome. There are a lot of different libraries to install, plus the plugin themselves. But I have been using HRM for some time and I think it’s very much worth it. Besides, I had most of the libraries installed anyway and I suspect a lot of you out there have as well.

1. Starting from the top

The easiest way to do this is starting by reading (and installing) the original HRM plugin. We will be installing a new version on top of it, but this page will let us know exactly what is it that we need.

Next, we will need to install the beta version of HRM, which brings the firefighting module as well. You can find that version here.

Just replace the installation you did on step 1.

You can find it here. It's pretty straightforward.

You will need this as well and you can find it here. Again, it's a simple installation.

Give the plugin a try. Check out the original documentation of HRM

Kristian80 released this open beta so people could report bugs or even make suggestions to improve the plugin. So, PLEASE, instead of criticizing or just dismissing the software if something’s not right, give him feedback.

Let him know what’s wrong, tell him what could be done better in your opinion and help make this a better plugin for all of us.

You can contact Kristian at the .org forums or contact him at our Discord Server (user kristian80).

Are you giving it a try? Let us know in the comments below! 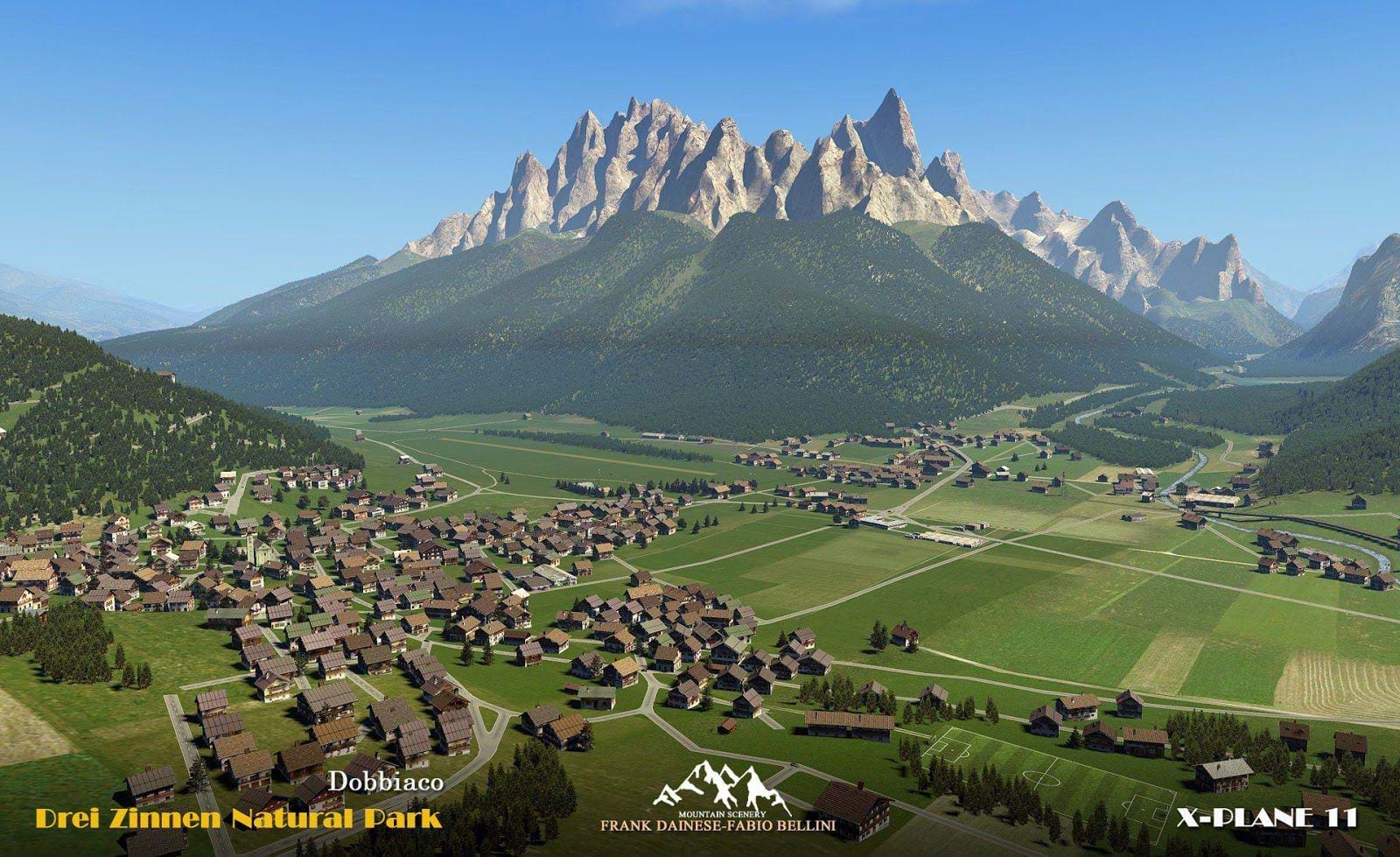