The beloved little helicopter is back with an extensive update and a discount to previous owners.

DreamFoil Creations is back. After a long, missed absence, the Fred, the developer inside the team that dedicates himself to helicopters, has finally slowly came back after struggling, for a long time, with a nasty burnout.

Being a community’s favorite (very often THE favorite) developer in the community, folks were eagerly waiting for updates on the DreamFoil fleet. With the Bell 407 being the only fully compatible helicopter for the newest version of X-Plane (officially, anyway, since there’s a patch for the AS350 that has been providing users with good results), updates were in dire need.

After such a long wait, we already have the second helicopter brought up to speed: the S300Cbi.

But with everything regarding DreamFoil, Fred didn’t just spread some magic dust on top of it to make it work with X-Plane 11. He went the extra mile (or 10) to further enhance and improve this little helicopter, making it and its custom-designed interface better and fully VR-compatible, improving some textures – namely the panel – added a few more bells and whistles and even released the option to add a spray system, complete with some amazing particle effects.

You see folks, when DreamFoil

Is it a free update? A paid one?

This is a paid update. A well-deserved, paid one as Fred has spent many hours bringing this model to a new standard. A very high one just as he got us used to.

But fear not, owners of the previous versions will be entitled to a discount. If you bought the X-Plane 10 version, you can purchase this new, shiny, improved one for half its regular price.

Which is a pretty good deal, if you ask me.

Credit: thanks to our reader, Stan Huebler for the heads up. 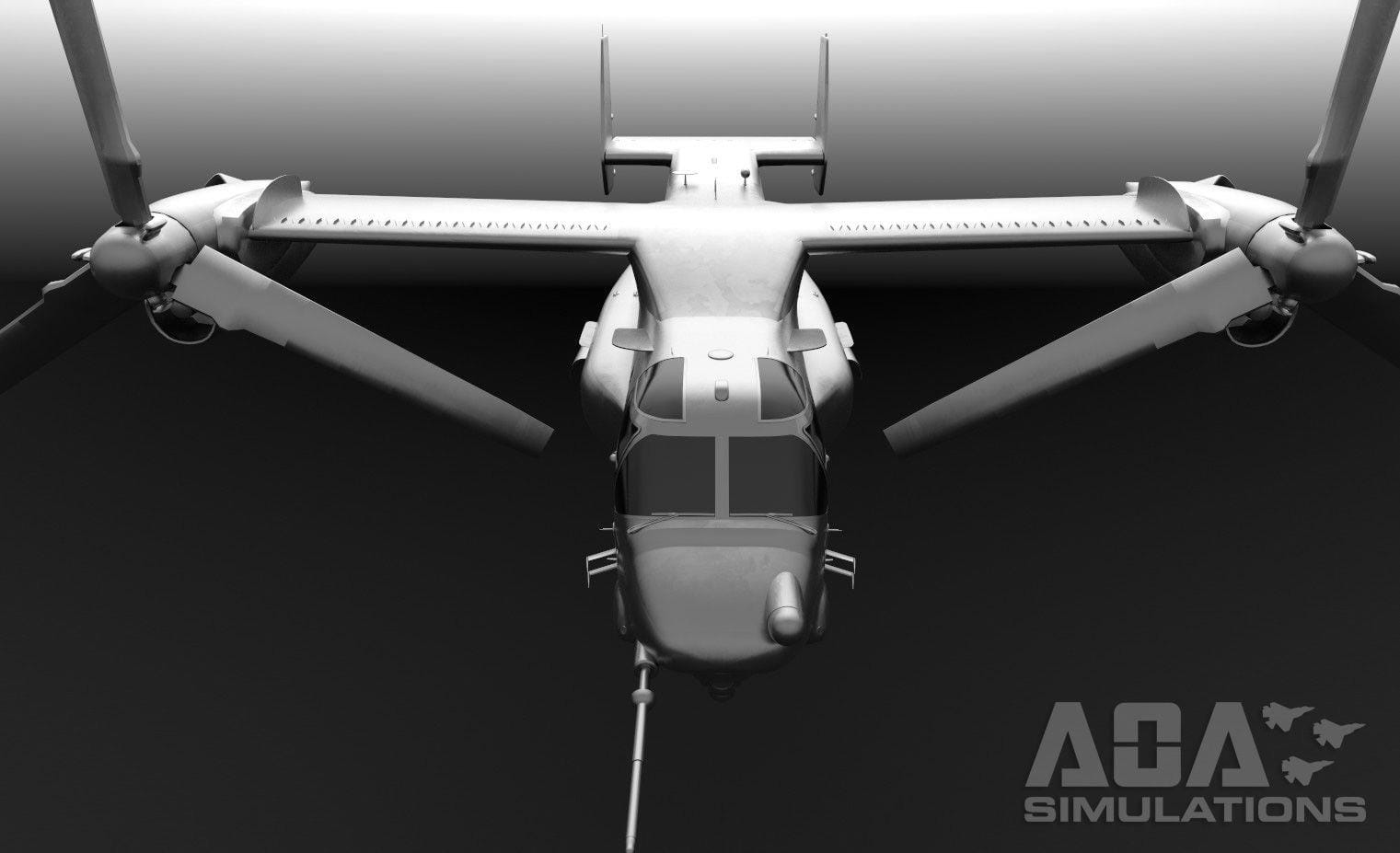