After a long period of silence, DreamFoil Creations gives us a sign that they are alive and kicking, and still working to update their models for X-Plane 11. 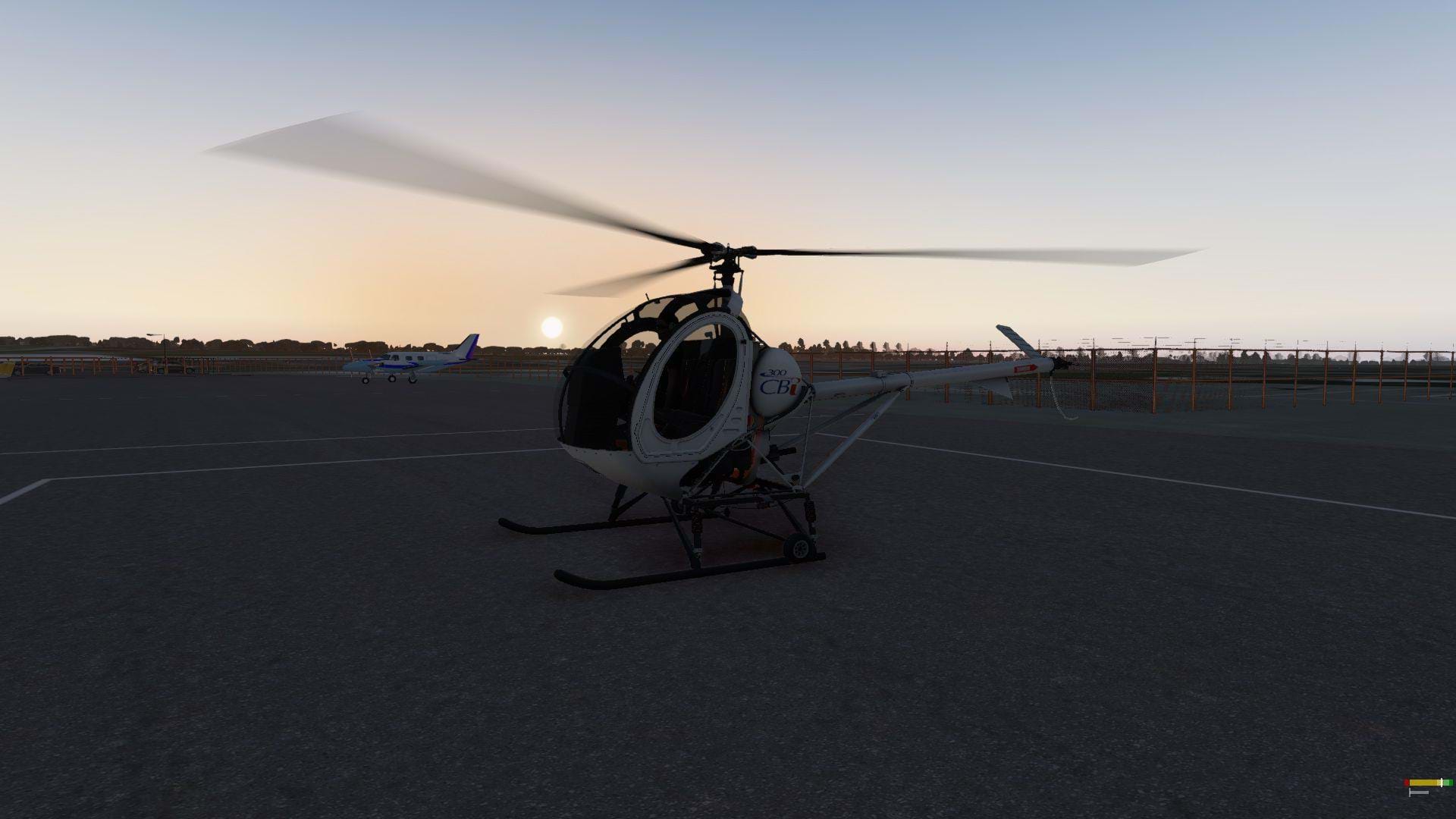 Our reader, Joe Kipfer, has sent us a link to the .org forums where Conex (Fred) from DreamFoil Creations.

On that thread, Fred indicates the following:

[…] I'm just finishing the VR manipulators for it, I would say that inside a week I will have a beta version of the XP11 version available for testing.

This is shockingly amazing news! DreamFoil Creations hasn't abandoned us and, despite some bumps on the road (it's not normal for a developer to be silent for so long, so something must have happened), it seems they are back on track.