DreamFoil Creations is developing a new B206

The developer shows off the new work but also provides an explanation for such a long hiatus. 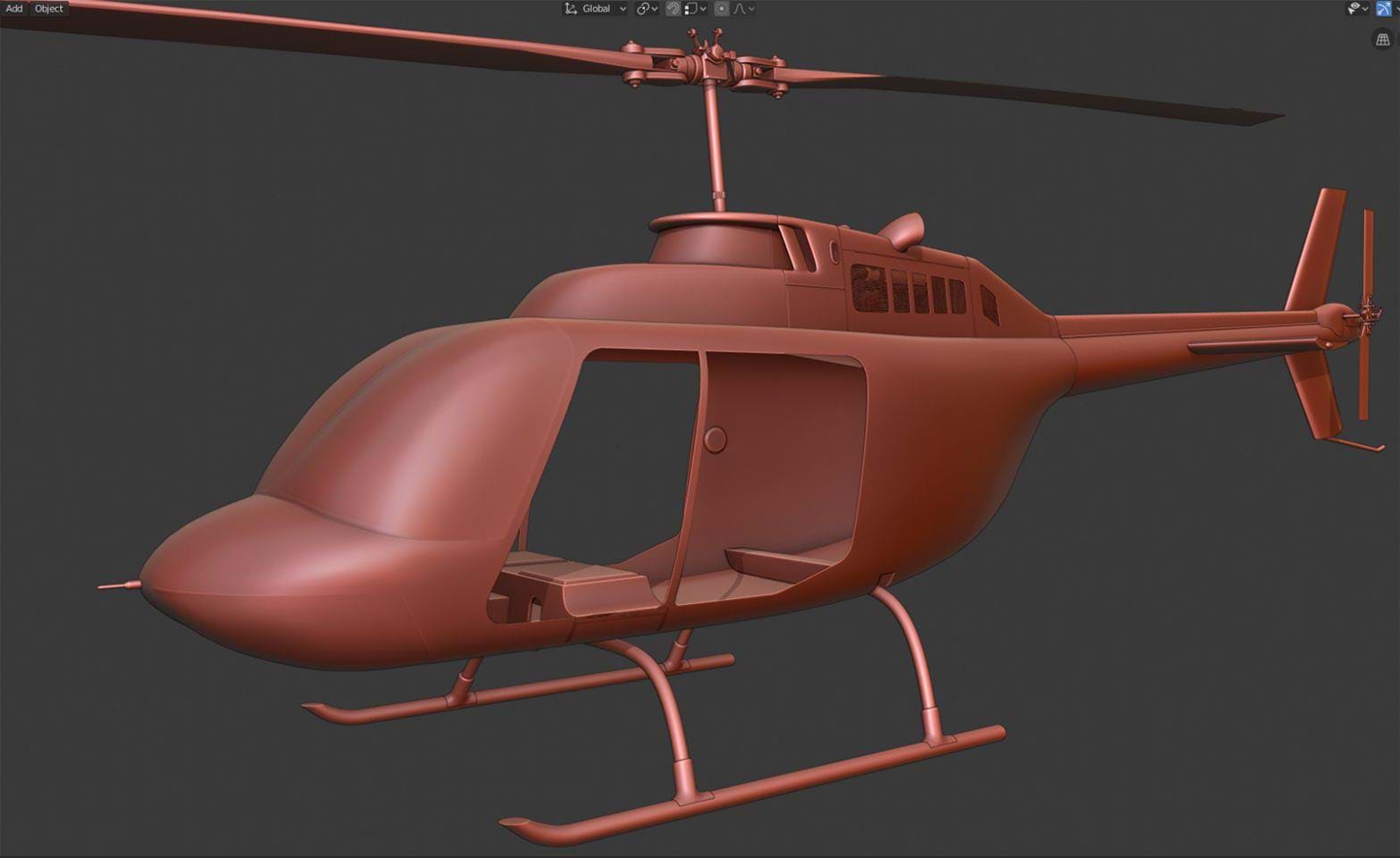 It’s hard not to say that a lot of X-Plane simmers out there aren’t waiting for DreamFoil Creations.

Due to the constant changes that force developers to run after changes in X-Plane – and the latest 11.40 update that really changed a lot in the flight model – the whole DreamFoil fleet started to suffer from issues that eventually rendered a lot of the helicopters almost useless. Or even completely useless to some users.

DreamFoil’s customers have been asking for the updates but DreamFoil, which has always been very active, has not been responding.

Shockingly, Fred posted a few screenshots of a new project that he’s been working on: a new B206.

I can already hear the mobs getting the pitchforks and torches. No updates, they teased the MD500 and now they show a new model? What gives?

Well, Fred explains a bit on that post liked above. He mentions he has been suffering from “a very severe burnout” which he’s been trying to fight for a very long time. He’s been slowly trying to get back to work and the new models actually helped him somehow by taking him from the burden of having to deal with broken code and issues caused by the X-Plane updates. 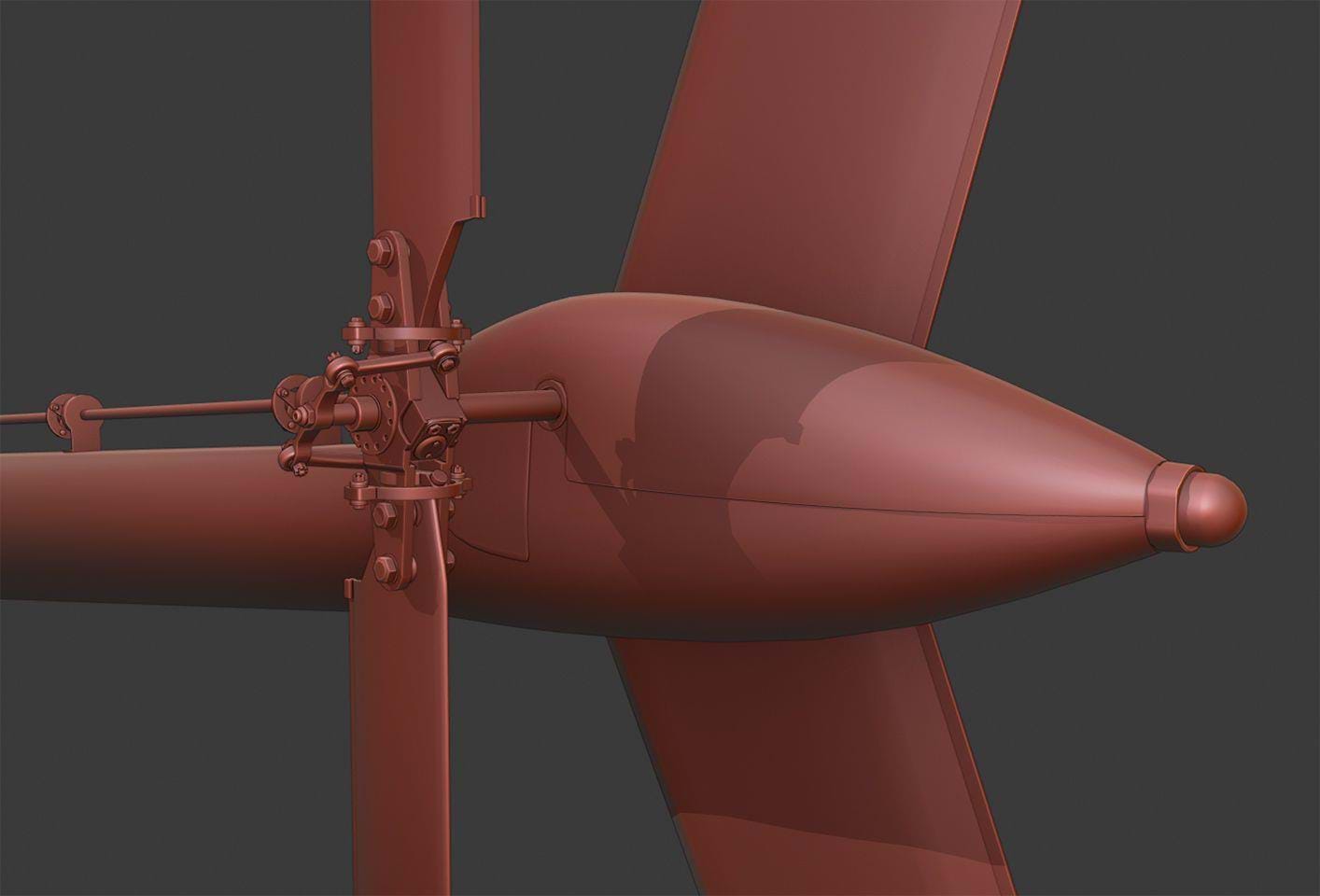 As a coder, I can relate. Sometimes you just want to throw your computer out of the window. Most of the time you have no choice but to push through. But we all have a breaking point. And Fred hit his.

Don’t expect release dates or anything like that. Fred is struggling with something very serious and he will need his time to recover.

Here are the screenshots for the 206. We will be providing more news as they come out. 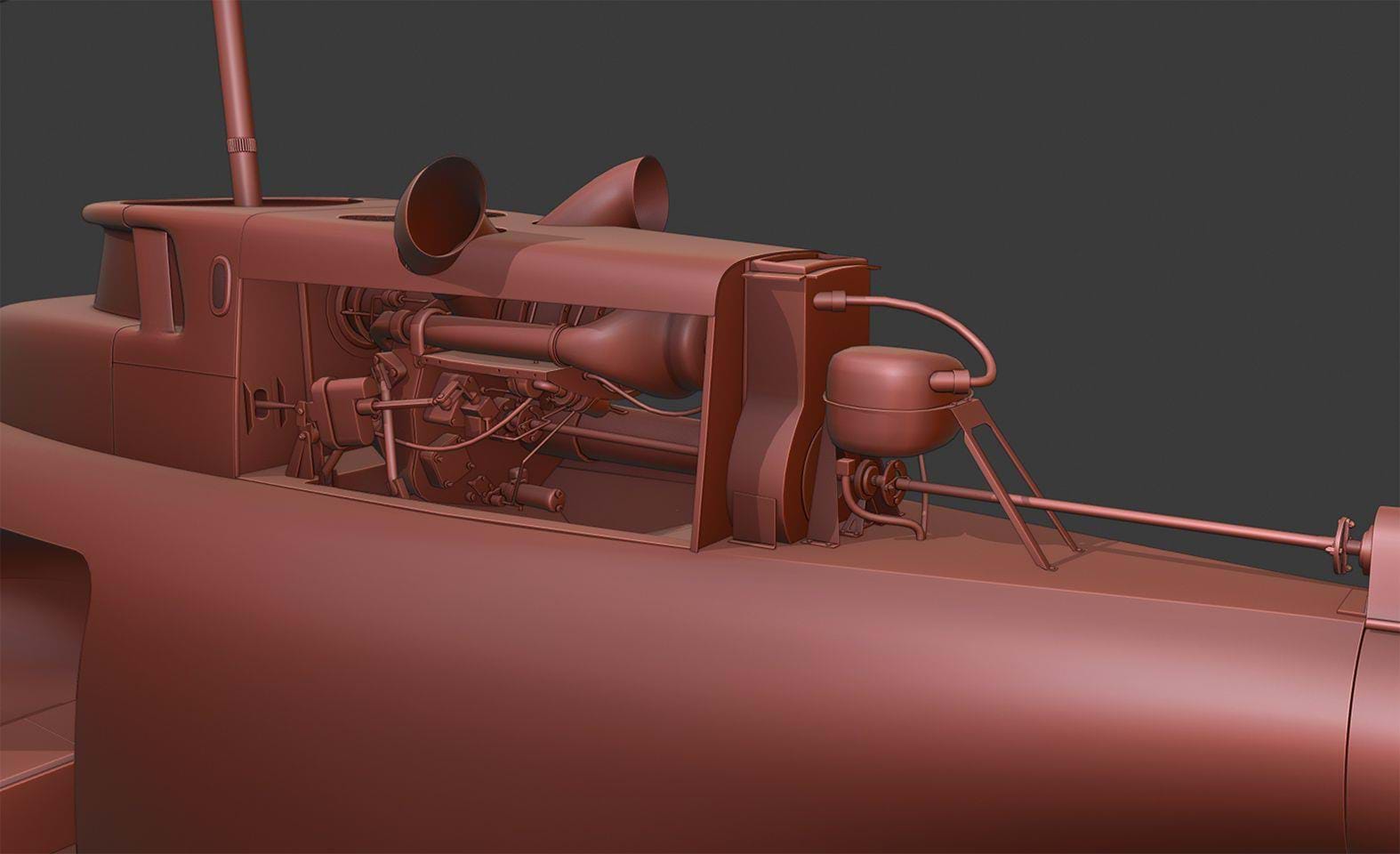