Cowan Simulation updated the 500E for X-Plane to version 1.20

After the release of their B206, Cowan Simulation went back to the 500E as promised. And what an update this was! 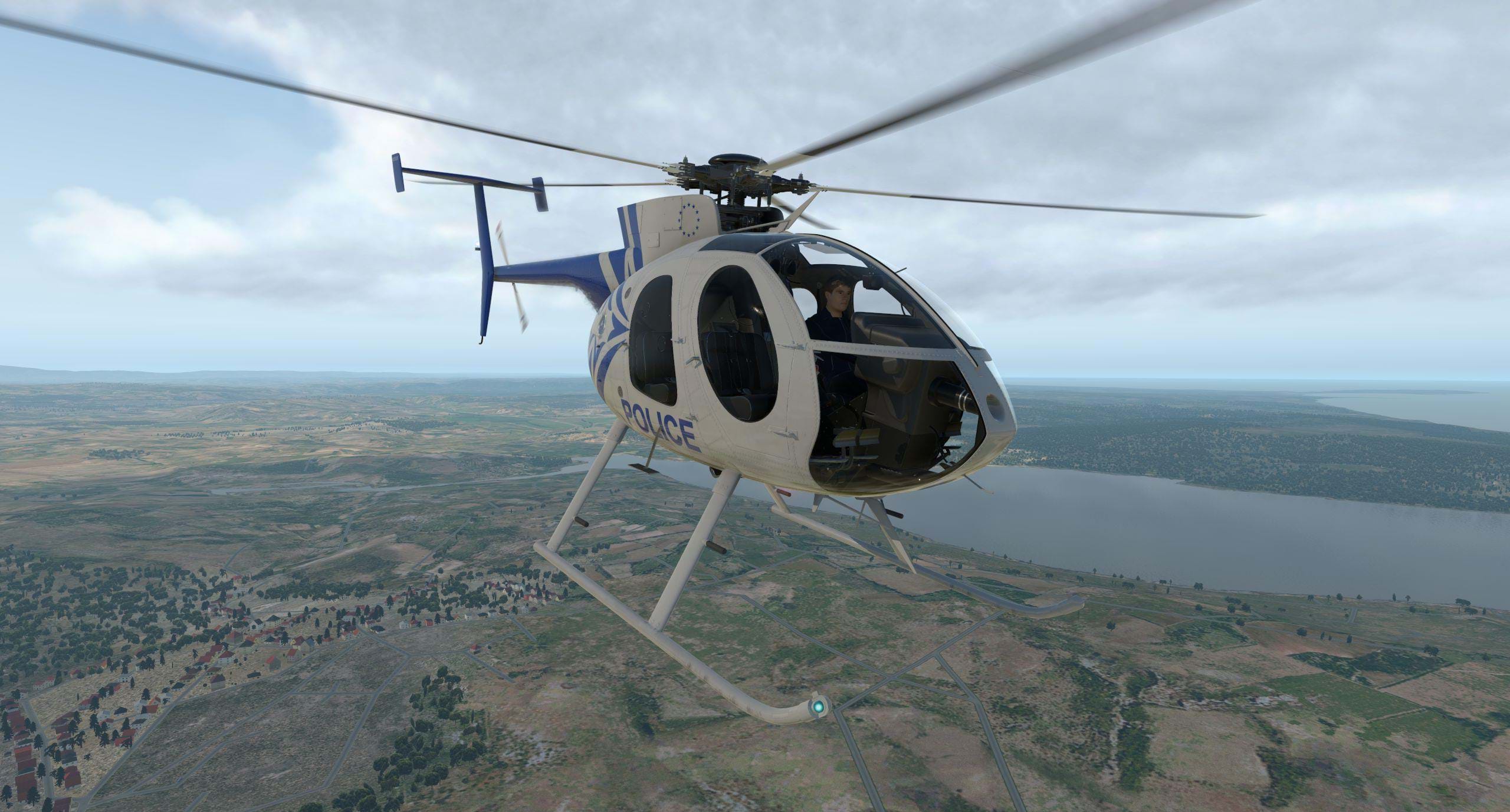 Joshua Cowan threw a lot of improvements and new features. The list is huge and I recommend you read all the details in the official changelog but I would like to give you the highlights.

Sounds and animations were revamped. FMOD sounds were hugely improved and the rotor system is now fully modeled and animated. The stationary swashplate and mixing unit which were missing before are now in the model. 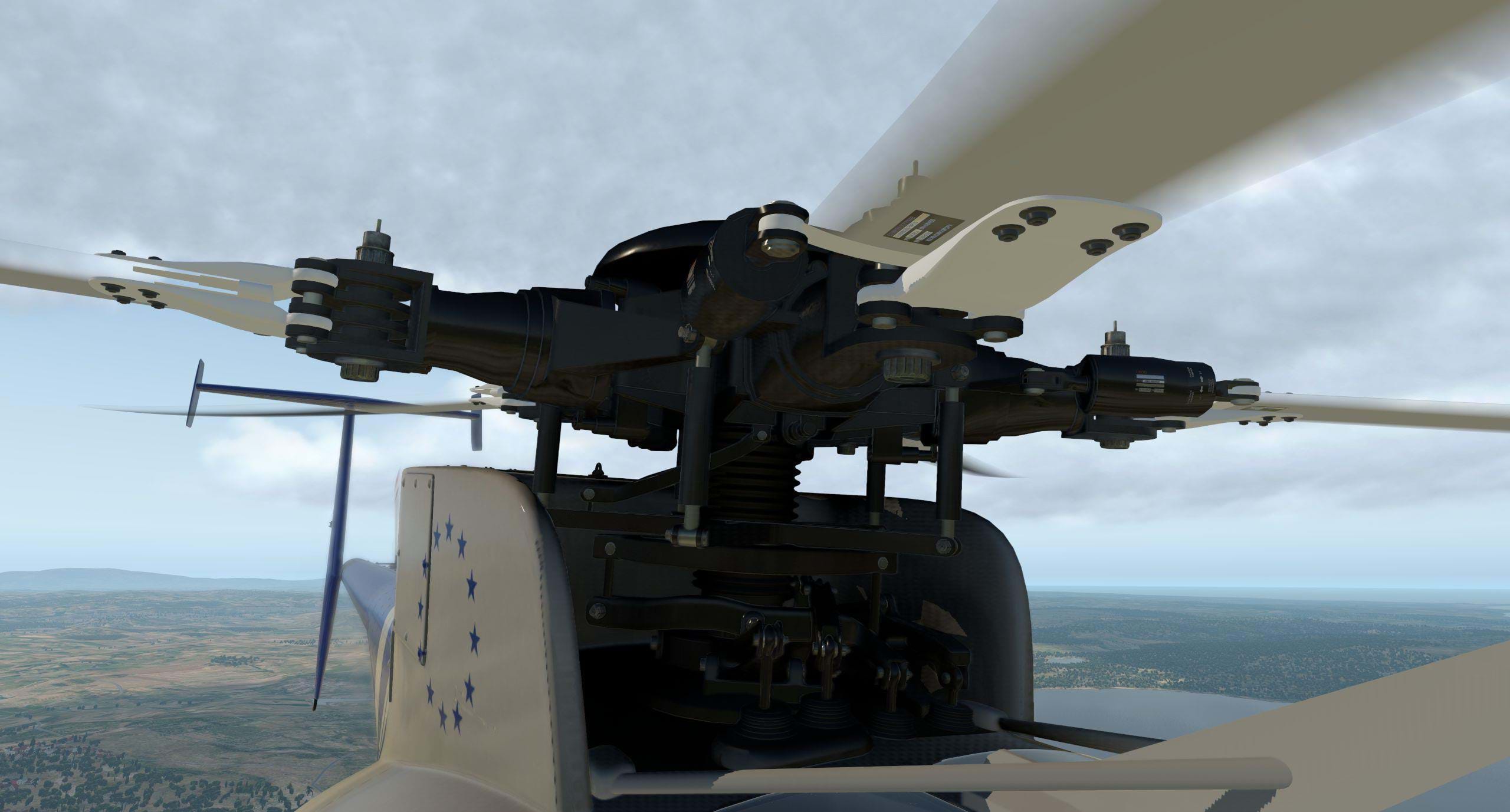 Skids were fixed and the throttle idle release and governor were recoded, and they now work like in the real machine.

Something really nice that Joshua also added was the ability to calibrate the throttle for different hardware devices, since some of those have idle stops that work like the real deal. The problem is that the signal coming from these controls may (and will) be different, which will make it so that things won’t work that well. Using the new throttle calibration tool, you can now adjust it to your own hardware. Really nice! 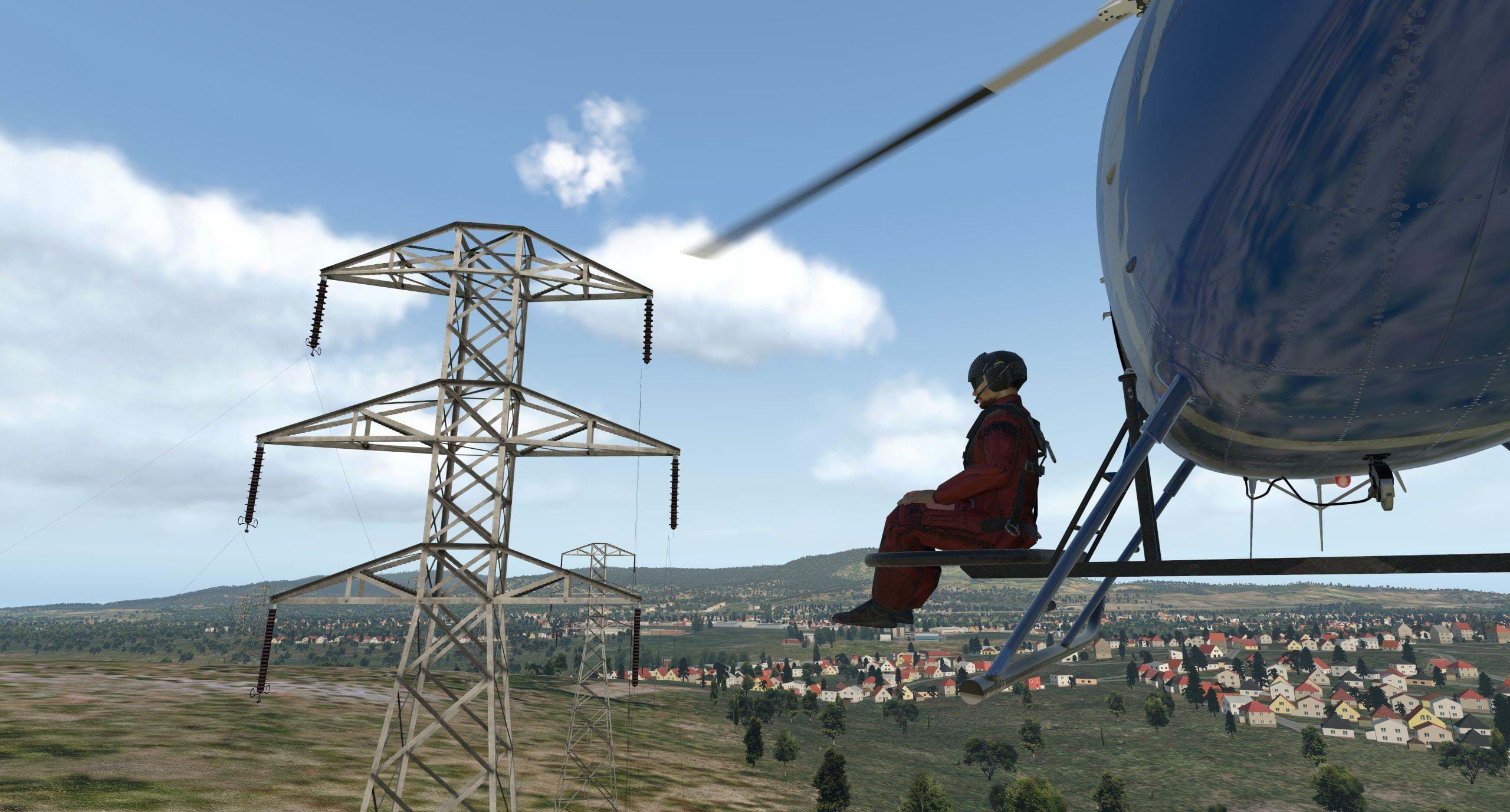 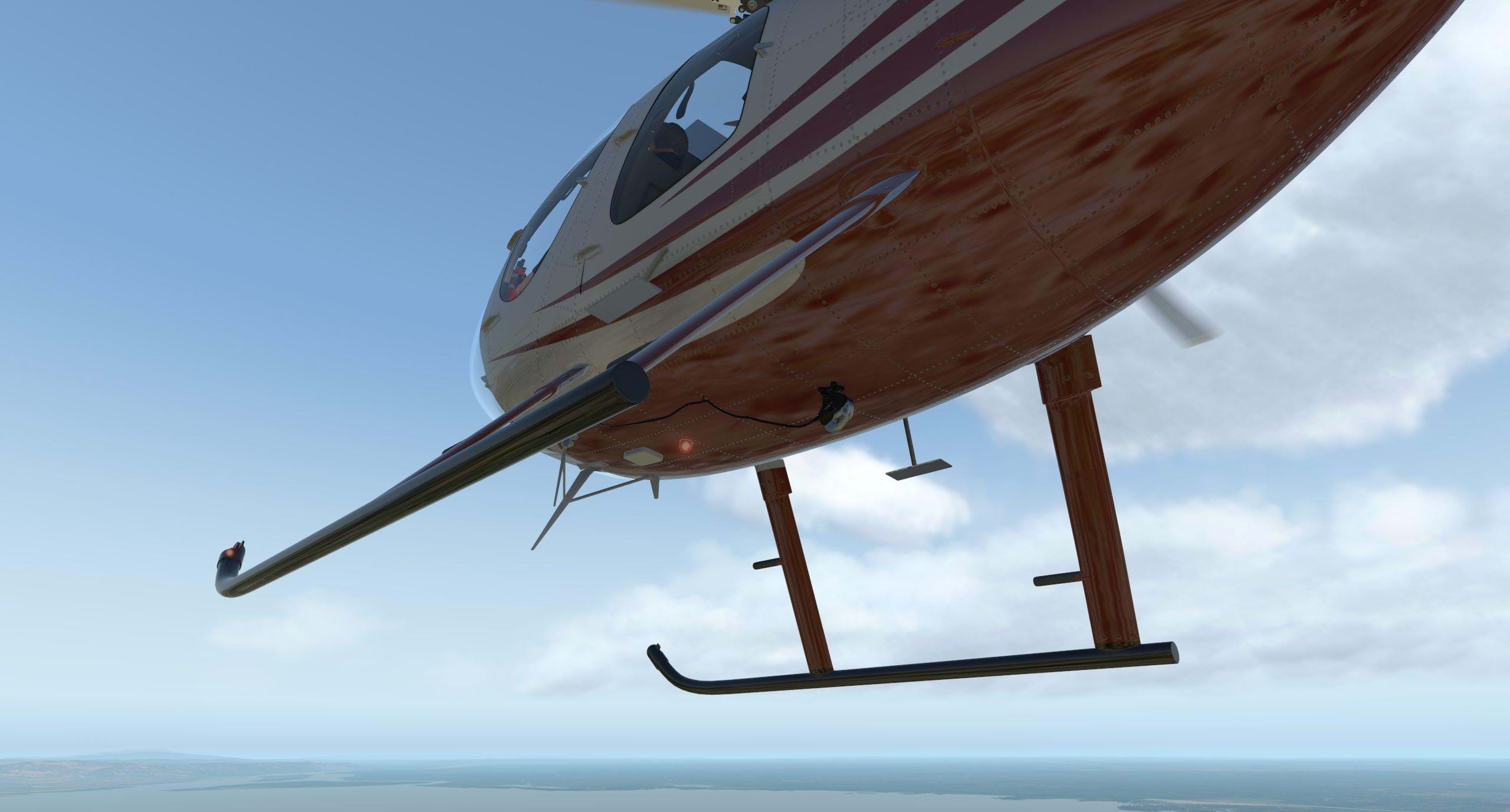 Sling load capability was now added, and we have new options such as spray kit, Cineflex camera, bench and worker, spotlight, and ground power cart!

Some cosmetic features were included as well such as wire cutters, the ability to remove doors individually, some instrument glass tweaks, and some instruments were also corrected.

And this is not all! You need to check the changelog! 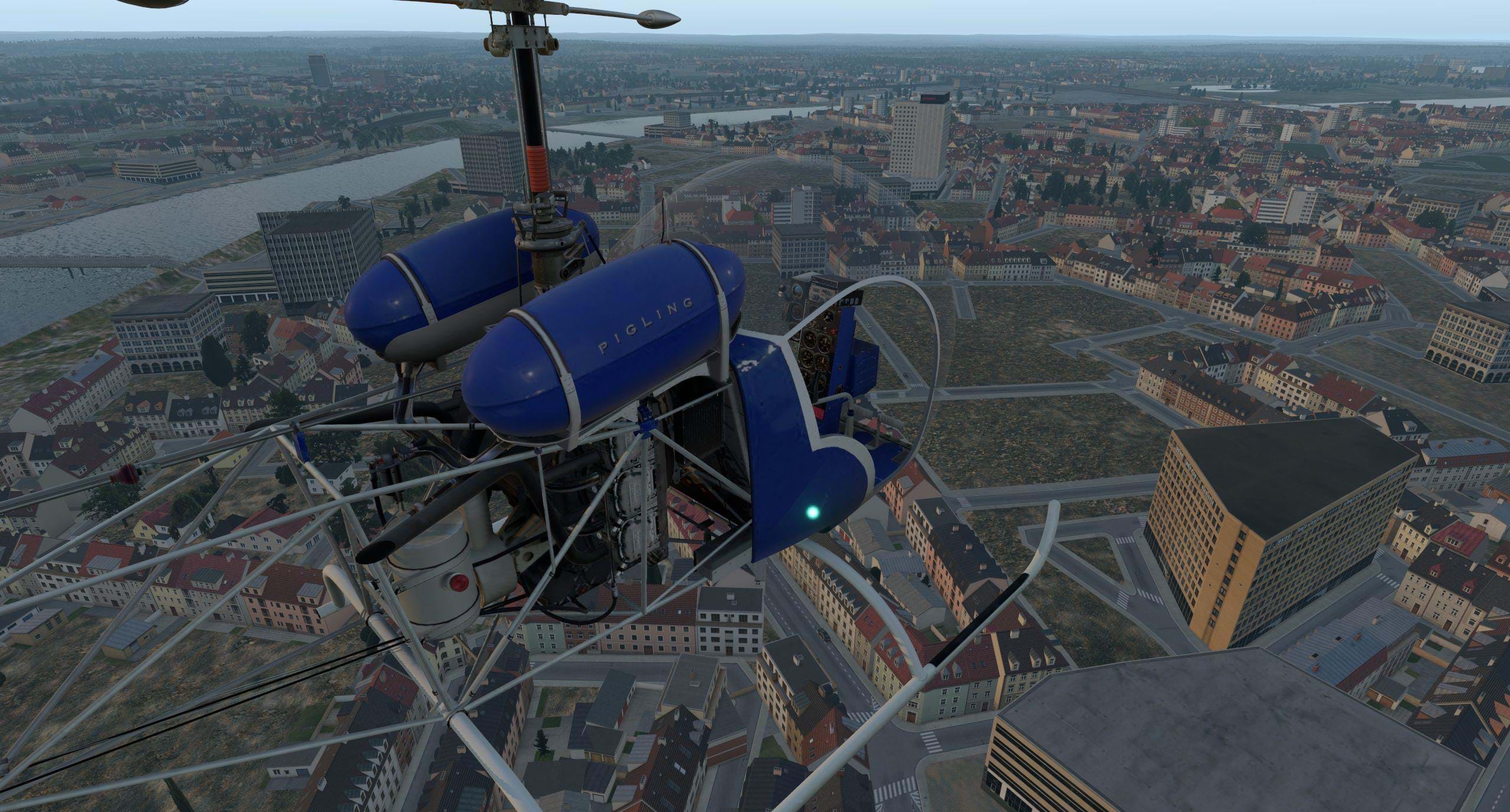