As promised, Joshua Cowan is working on keeping the helicopter up to date, but he has gone even further. 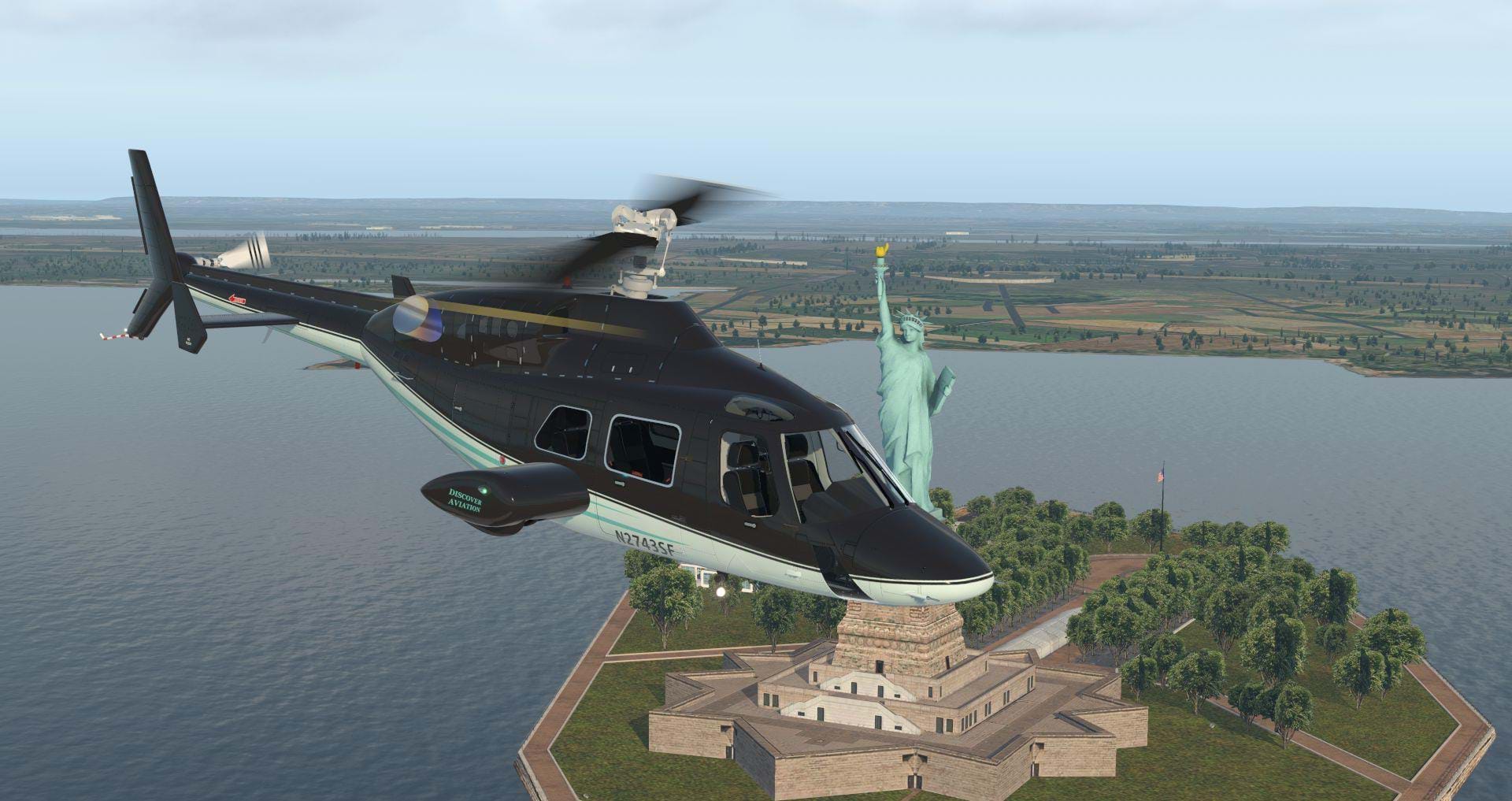 Not only it has been updated, the model was actually upgraded. With the inclusion of FMOD, the B222 climbs a notch or two.

Designed and integrated an FMOD sound pack for the 222’s, replacing the former SASL code that was used for sounds. FMOD is a high quality commercial 3D sound engine used to create realistic sounds and is the preferred sound engine for X-Plane 11. Sounds used to be around 2,000 lines of SASL code along with several folders full of audio files. Now sounds for the 222’s consist of one folder with 3 files at about a tenth of the former size. FMOD is more efficient and boasts a highly immersive 3D audio experience. This is a huge upgrade.

But that’s not the only improvement. The following areas also got some love:

Read the full changelog where all these items are described more deeply. Joshua Cowan also talks about the future of the 222 and the ongoing optimizations by both himself and Laminar Research. It’s well worth the reading.