X-Rotors has been updated the AW109 and between its release and the date at which this article was written, 4 patches have been released. What have X-Rotors been up to? 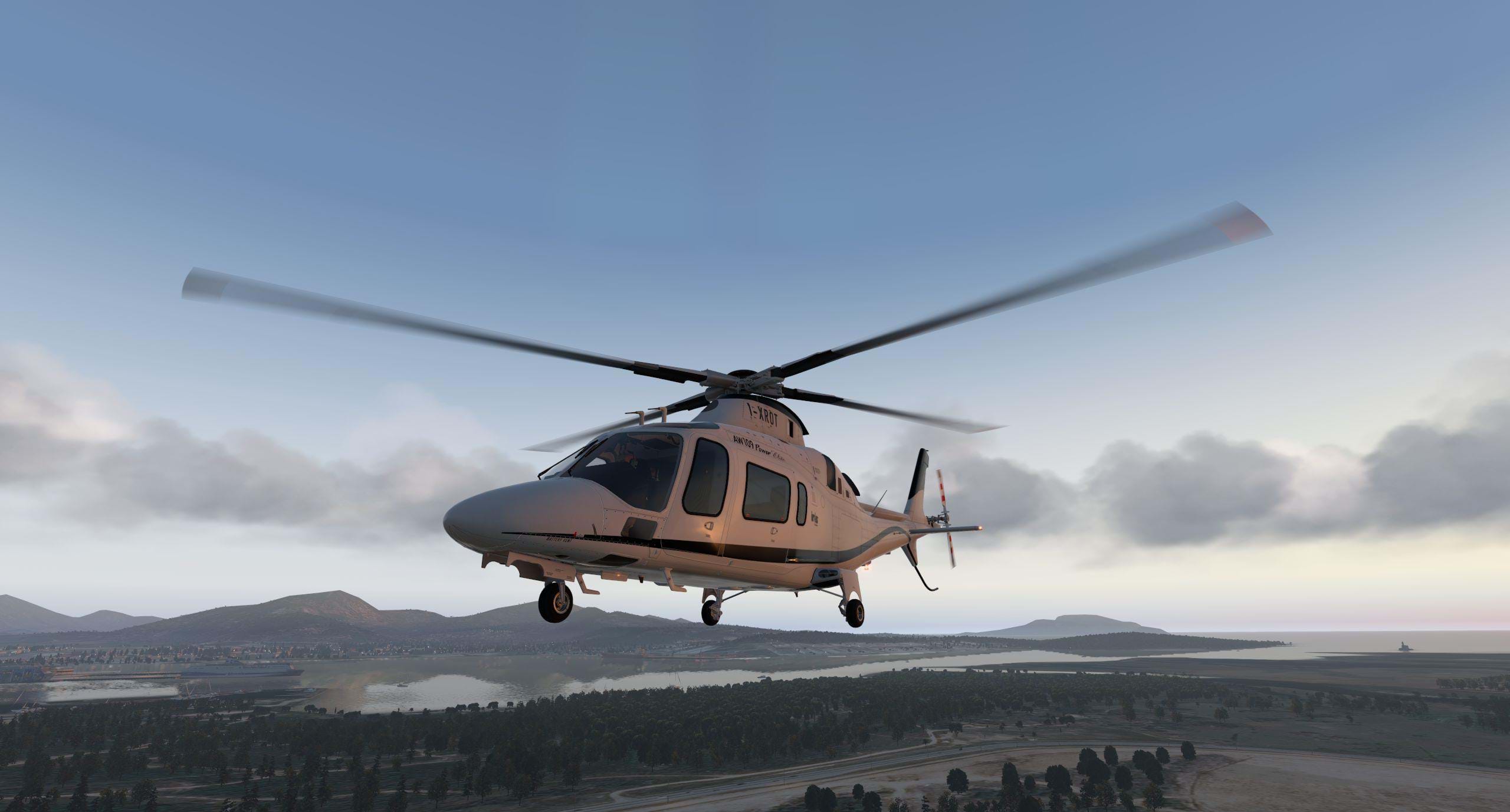 A lot. If you check out the official changelog, you will find 73 entries spread across the 4 patches that were released for the X-Rotors AW109.

If you have read my review of the X-Rotors AW109, you’ll notice I found quite a few issues, some of which have been addressed in the patches.

A side note: In case you missed it, X-Rotors started their own Discord Server. How is this relevant? It is because it created a more direct communication path to the team, which is a lot more open now, and closer to their fanbase and customers than ever before. That is quite a welcoming change. I believe developers need to interact more with their community.

While doing that, X-Rotors got more people engaging and providing them help as well as testing and giving them direct feedback, which is always good and much needed. 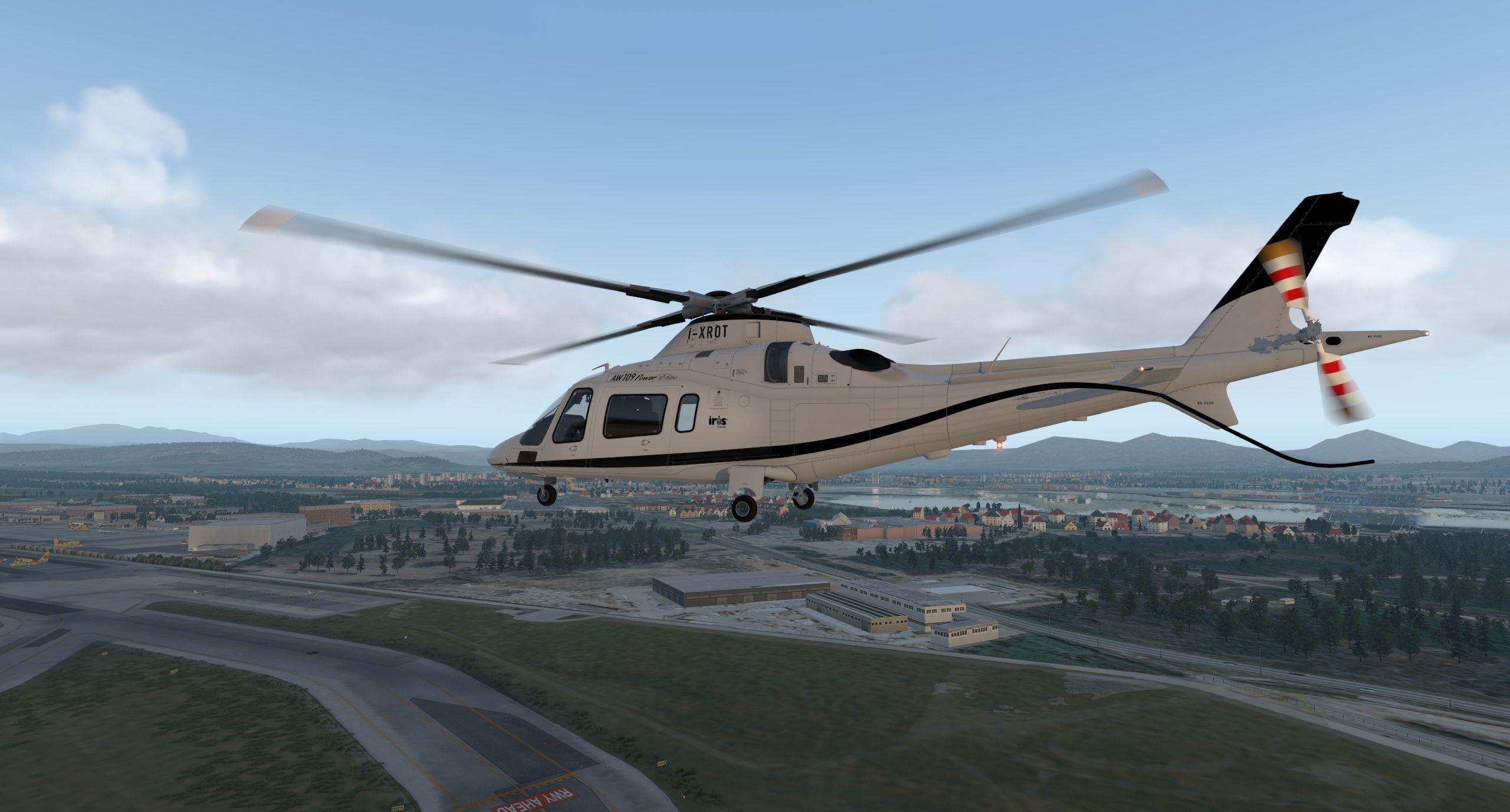 There are quite a few differences (73 of them as you can see above) but I will be covering only those that I find to be most important. Especially the ones that I have addressed in my review.

X-Rotors got rid of the rotor flexing issues and the sounds are much, much better now. It now sounds like a completely different helicopter. Not only the sound quality seems better, but the volumes are also fixed as well.

System-wise, the over-torque problems with the single-engine operations are gone. The running engine no longer over-torques immediately. I no longer plunged to my death either as the engine shut down, so that is fixed!

The flight model is a lot better as well. I still find there are some issues, and you can still do 360-degree rolls, but the “on-rails” feeling is gone and the AW109 feels a lot more like what a helicopter should feel in a sim.

Pitch control is better but there are still significant differences between pitch and roll, so expect to find them.

Autorotations are now more manageable as well and I could get away with some crazy stuff.

There’s something that I mentioned in my review that I need to revisit again as I still am having that issue. When hitting the ALT, VS or IAS buttons on the autopilot, the AW109 still wants to fly level, even if I’m in a bank. If I try to bank again, it goes back to flying level, which shouldn’t happen.

X-Rotors was finally able to replicate the issue, which seems to be happening only on Windows and they already added the fix to the changelog for the next version. I will check it out once again, as soon as that version is out. 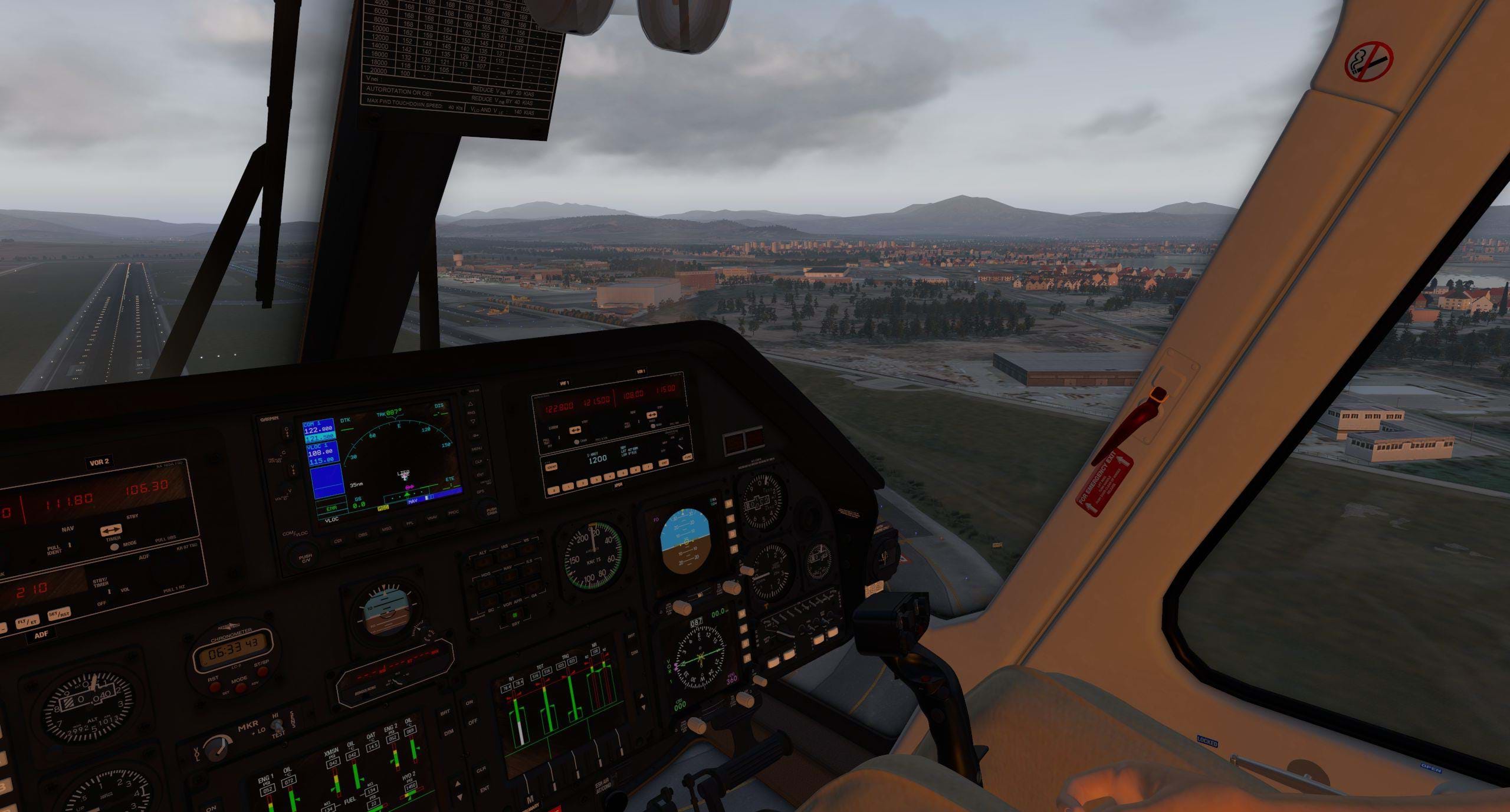 On my review I also mentioned something on the features list that I wasn’t very happy about:

X-Rotors indicated that, since they are unaware of when Laminar Research may have a fix (or release X-Plane 12), they are already working on developing a CAS from the ground up.

The AW109 has been going through some major changes and, with the help of the community, X-Rotors has been improving it over time. They’re not done with it yet, and it seems like there’s a lot more work ahead which will only improve the model.

Due to all the changes being done to the model, I had to revisit it and let you know about those said changes and what I think about them.

The helicopter behaves very differently, systems were improved and, despite still having some issues with it, it became much more pleasant for me to fly it.

I went back to the review and have updated my rating. I have also included an image with the previous score so you can compare the evolution.

X-Rotors has been doing a great job listening to the community and improving the model. I am thrilled to see them in action and cannot wait to see what the future will bring to their AW109.