If you were waiting for this grip, you will be happy to know that VIRPIL is not only selling it already, but they also have it in stock [UPDATE: seems like it's in back-order now]. 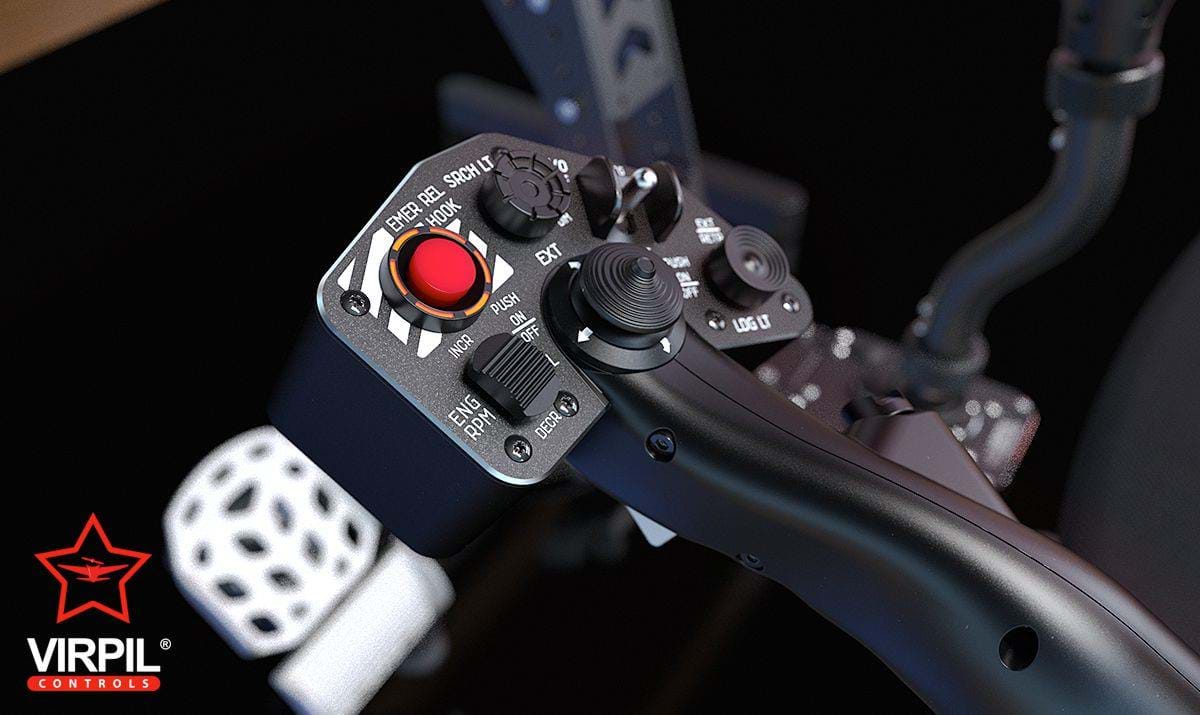 We already know about companies having issues with parts that tend to force manufacturers to keep their products on backorder. Among other companies, VIRPIL has been living through that situation.

Nonetheless, they seemed to have been able to source the materials needed to build their most recent product for the helicopter pilot: the VPC Hawk-60 Collective Grip.

[UPDATE: Only a few hours after this article was published, the grip seems to be in back-order now!] 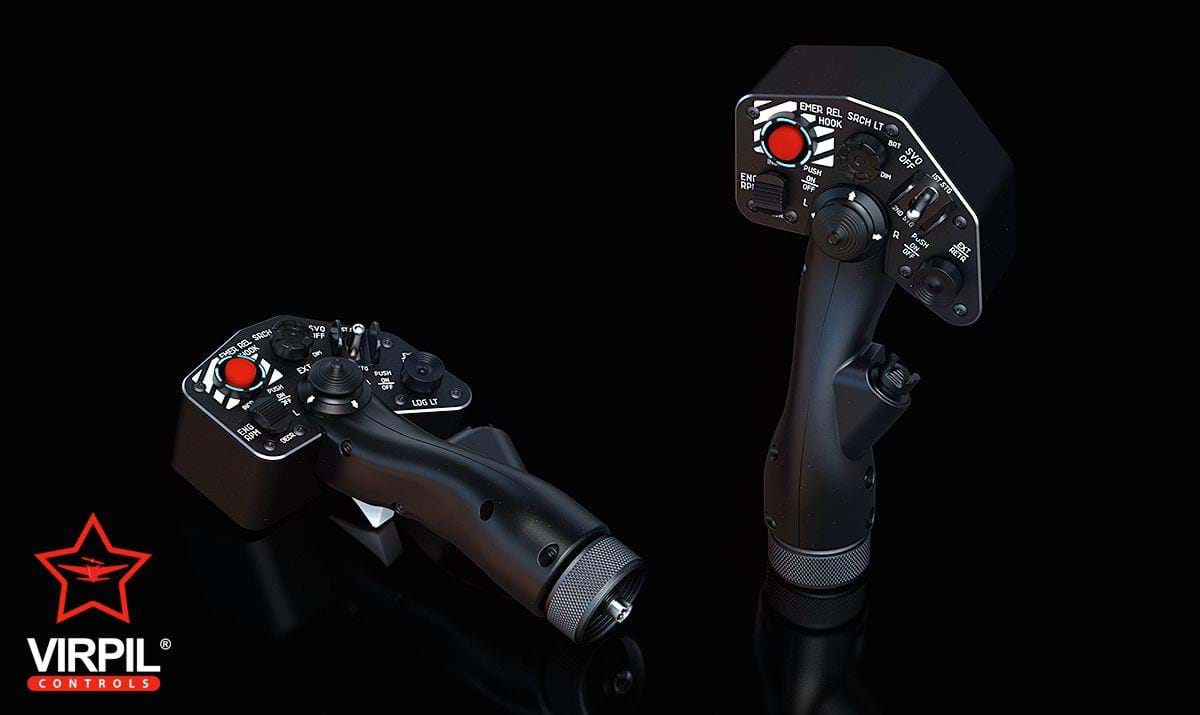 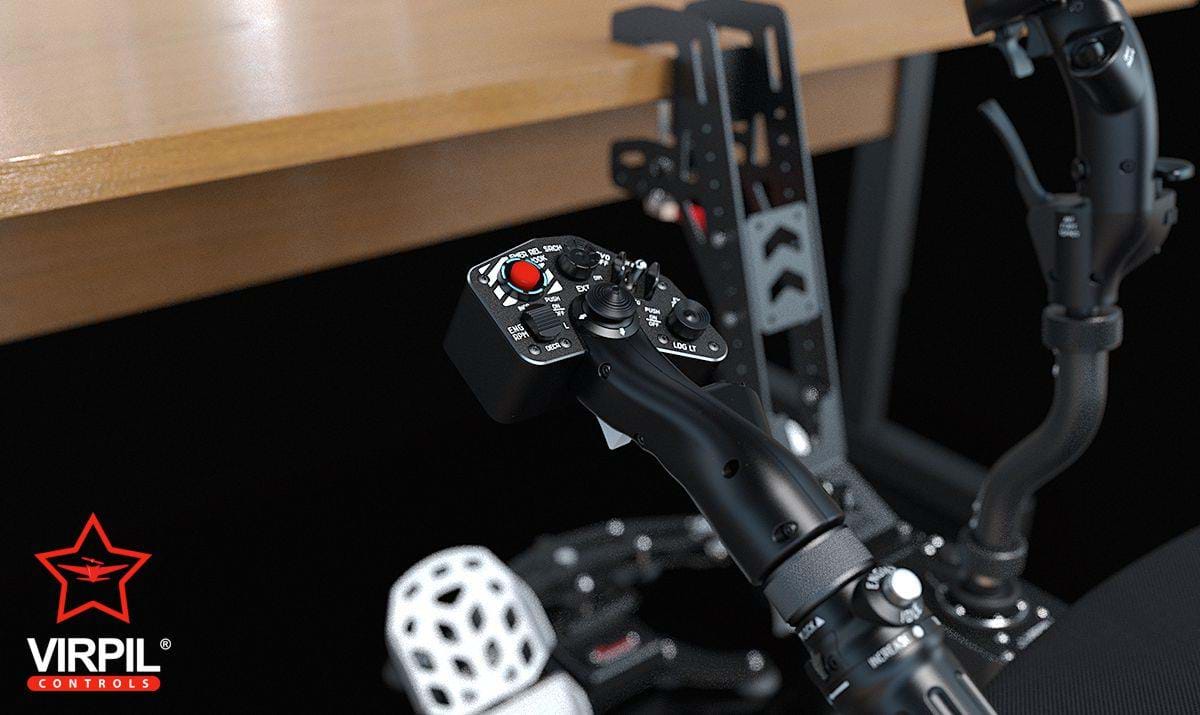 This grip is a ”replica style grip based on the famous Sikorsky UH-60 Black Hawk collective controls” and it comes with quite a few controls:

An interesting note: the red push-button features an RGB LED and it can be configured by either displaying a static color or changing according to the mode of the grip or other inputs. Quite cool! 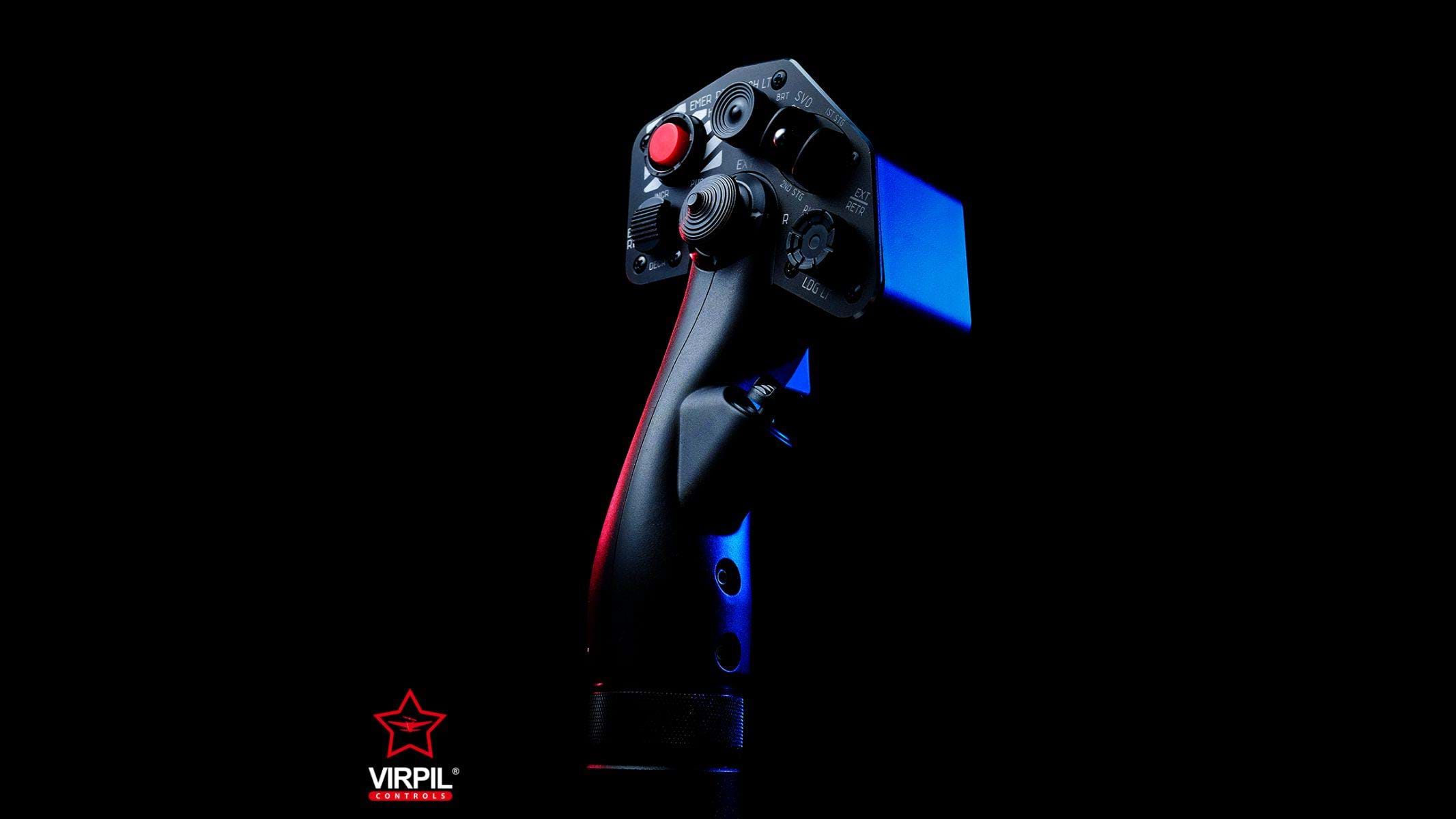 The grip is currently selling for 189,95 EUR and you can find it at the VIRPIL Controls Worldwide Webstore!

You can read the official release announcement on VIRPIL’s forums.