When you plan your missions, you plan them to be a success. When you create missions... Success can be relative.

Success can mean players defeat the bad guys. It usually does. But, perhaps more often than not, success may have a different meaning. 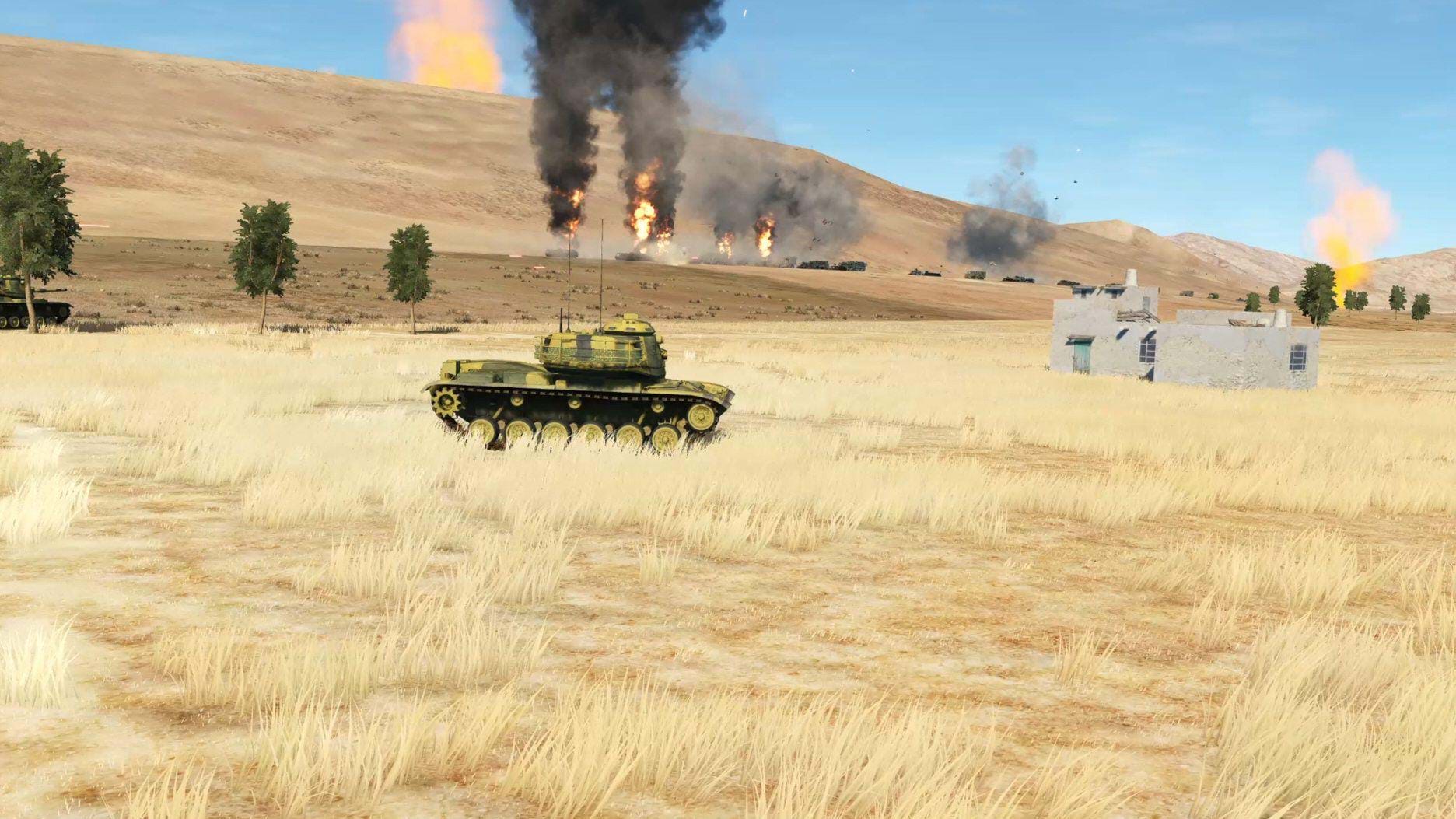 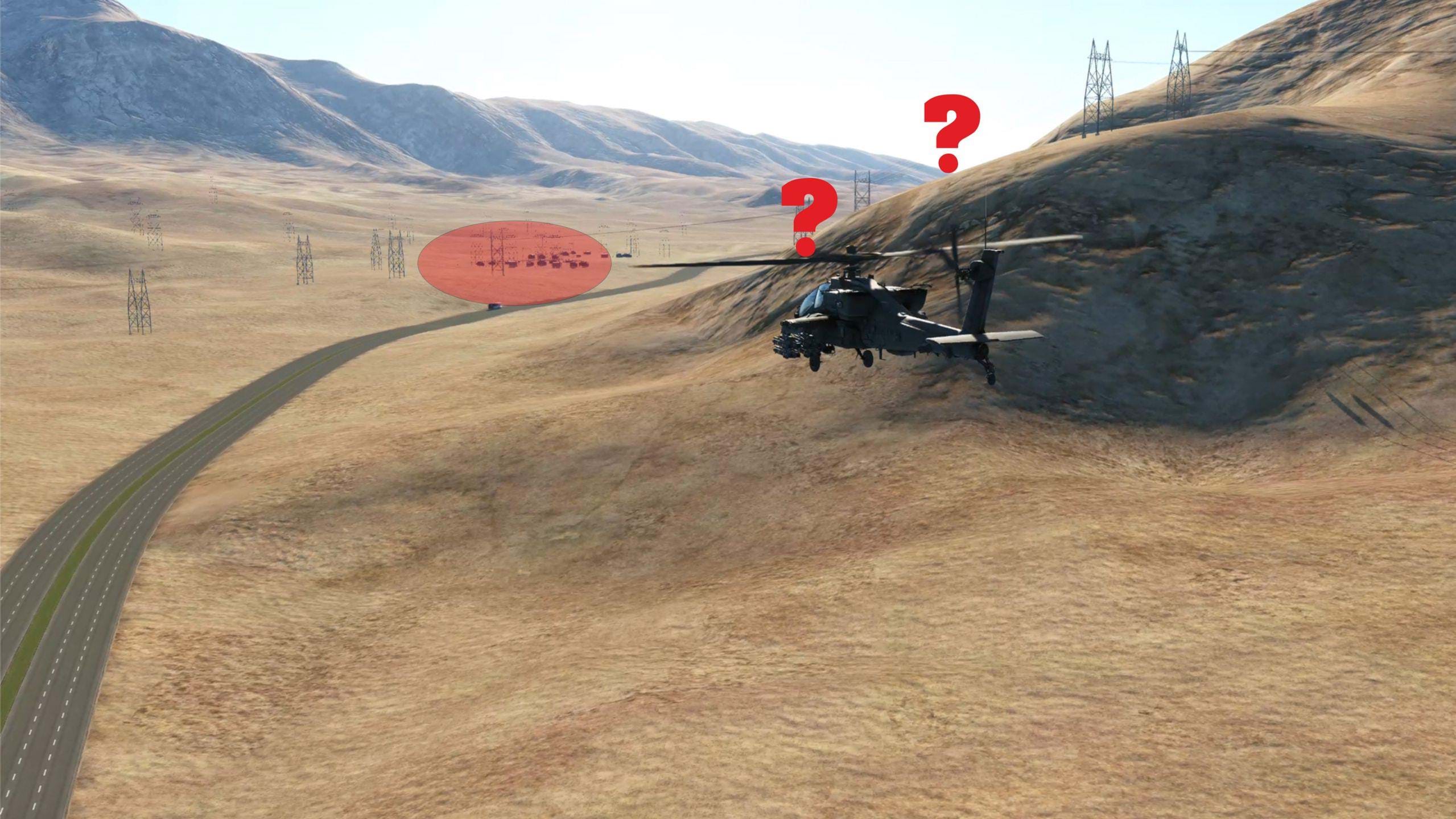 Players can lose against the AI but still have a ton of fun. When that happens, the unsuccess of the players can still mean the mission designer succeeded by providing a good time to those involved.

The Ugly Angels have had such an experience, with what they call a “catastrophic defeat”. So, they have decided to make a video about it (the one you can watch at the top of this article). 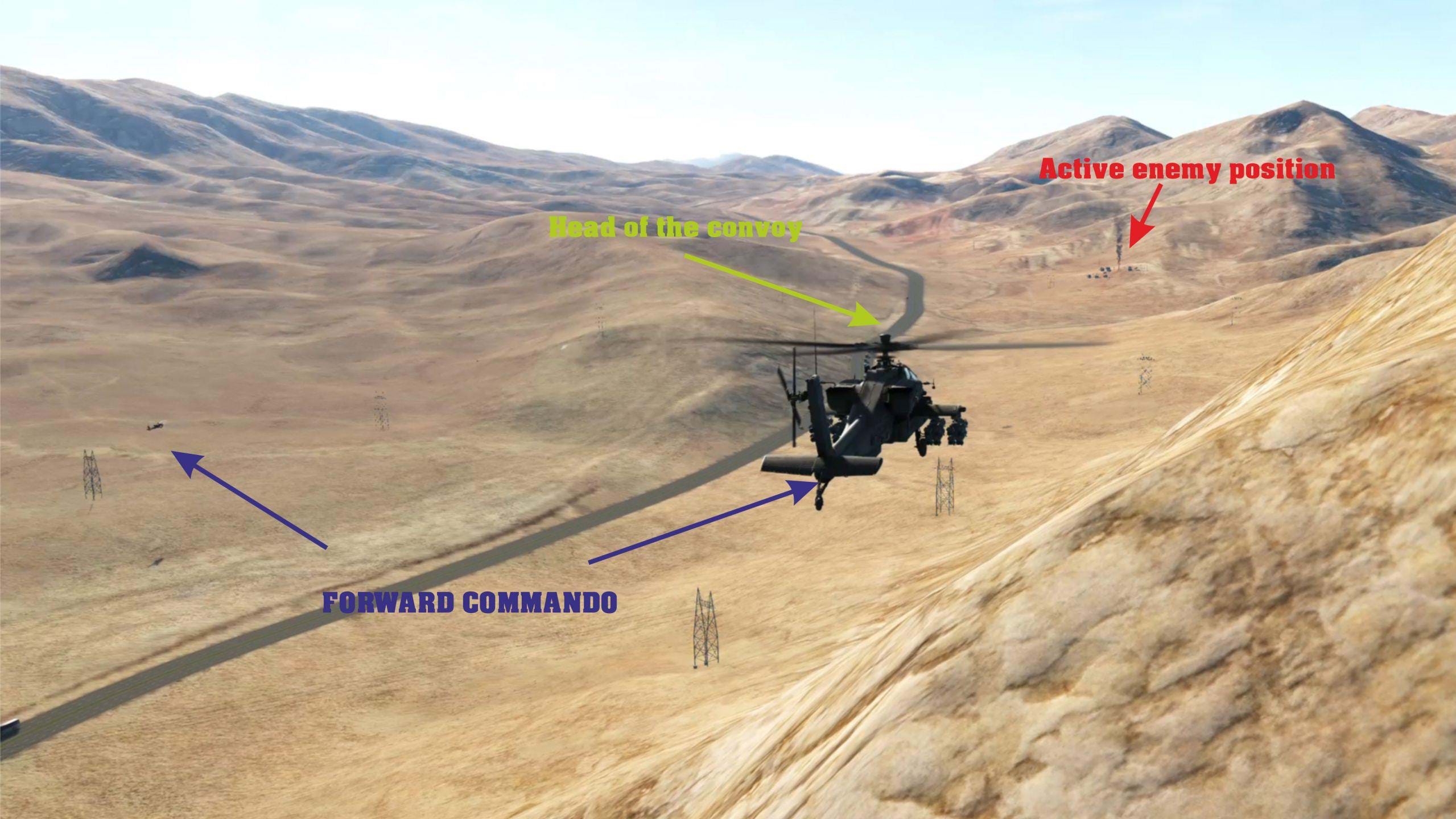 Here’s what they have to say about it:

Six years is a long time, but no reason to celebrate or organize a special event. So we flew one of our missions this evening, and the plan was to make a birthday video out of it.

So, I started looking for suitable scenes for the video, and after just a few minutes, it was clear that this was going in a different direction.

As always, we had a lot of fun with the mission, and although the APACHE was already integrated and flown by at least five pilots, the mission goal could not be achieved.

It was not surprising for me because something similar has already happened with the Mi-24, and without wanting to give too much away in advance.

The superweapon APACHE, or rather its handling, contributed significantly to the defeat.

It's amazing how much helpful insight you can get in retrospect and how much there is to learn when you look at the situation slightly differently.

So a birthday video turned into a tactical analysis of the mission.

What went wrong, and why could the mission objectives not be achieved?

From the pilot's point of view in DCS, it is often quite simple. The opponent is superior, the time is too short, and it was generally unfair.

From the perspective of the mission builder, it often looks quite different. Time has bean invested in creating the mission and a lot of thought into the task and how to accomplish it.

So, let's take the time to analyze the processes in the nearly 2 hours of the mission in the correct chronological order.

The recording is from a regular mission night on the Ugly Angels' 6th birthday on May 2. 2022. Although many opponents appear randomly, the mission is familiar to most pilots, but the tactical situation is always different. 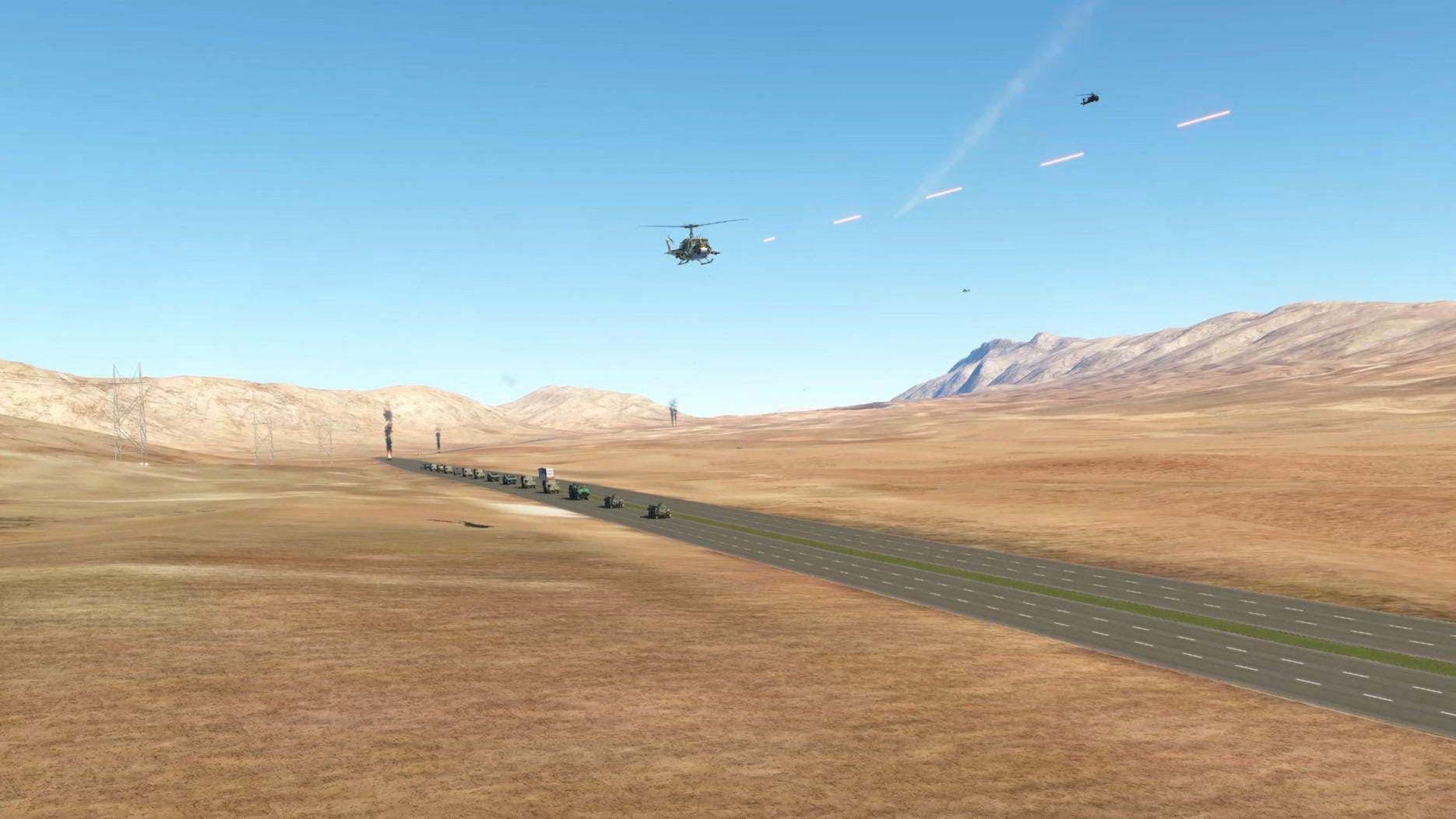 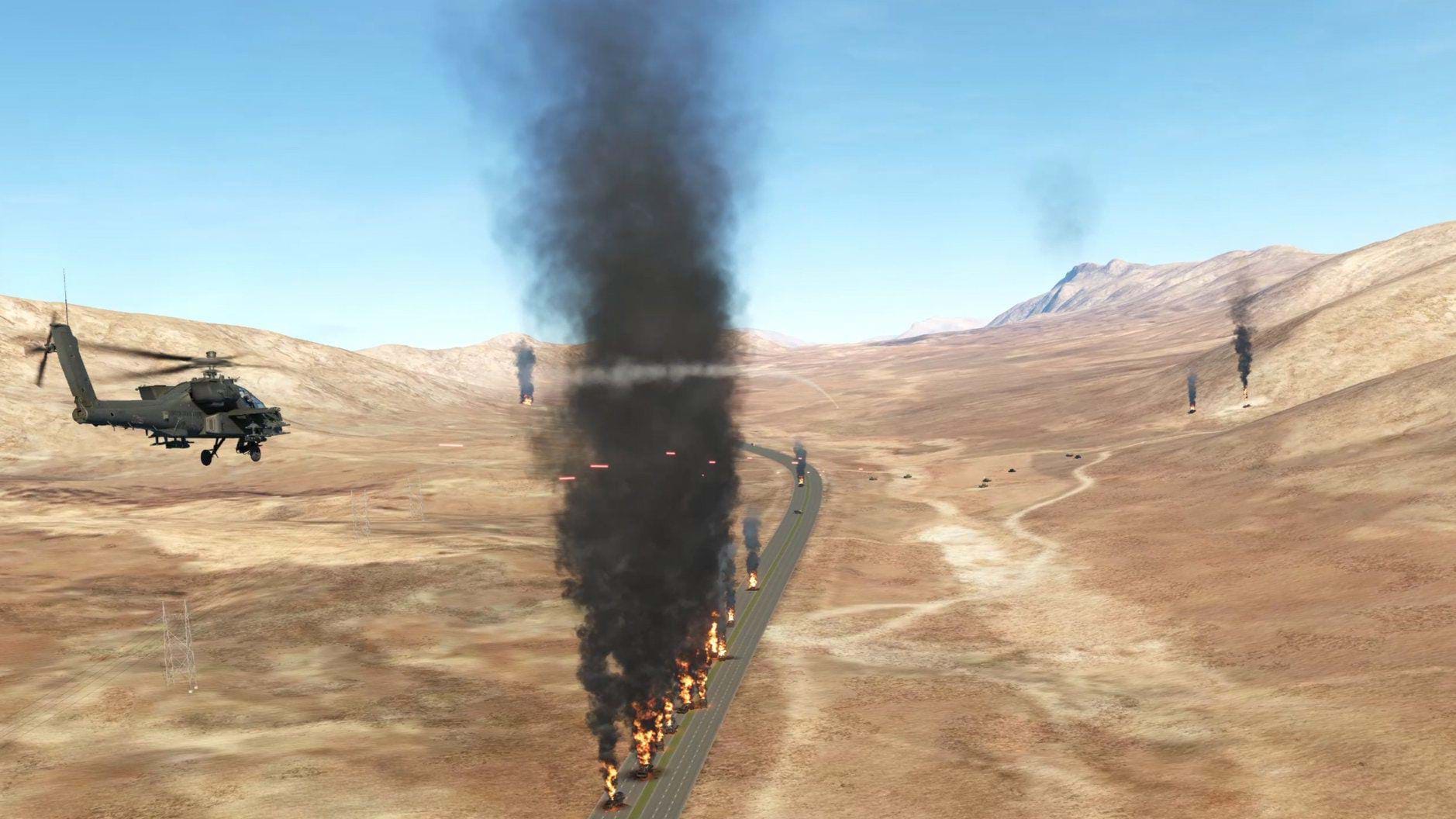 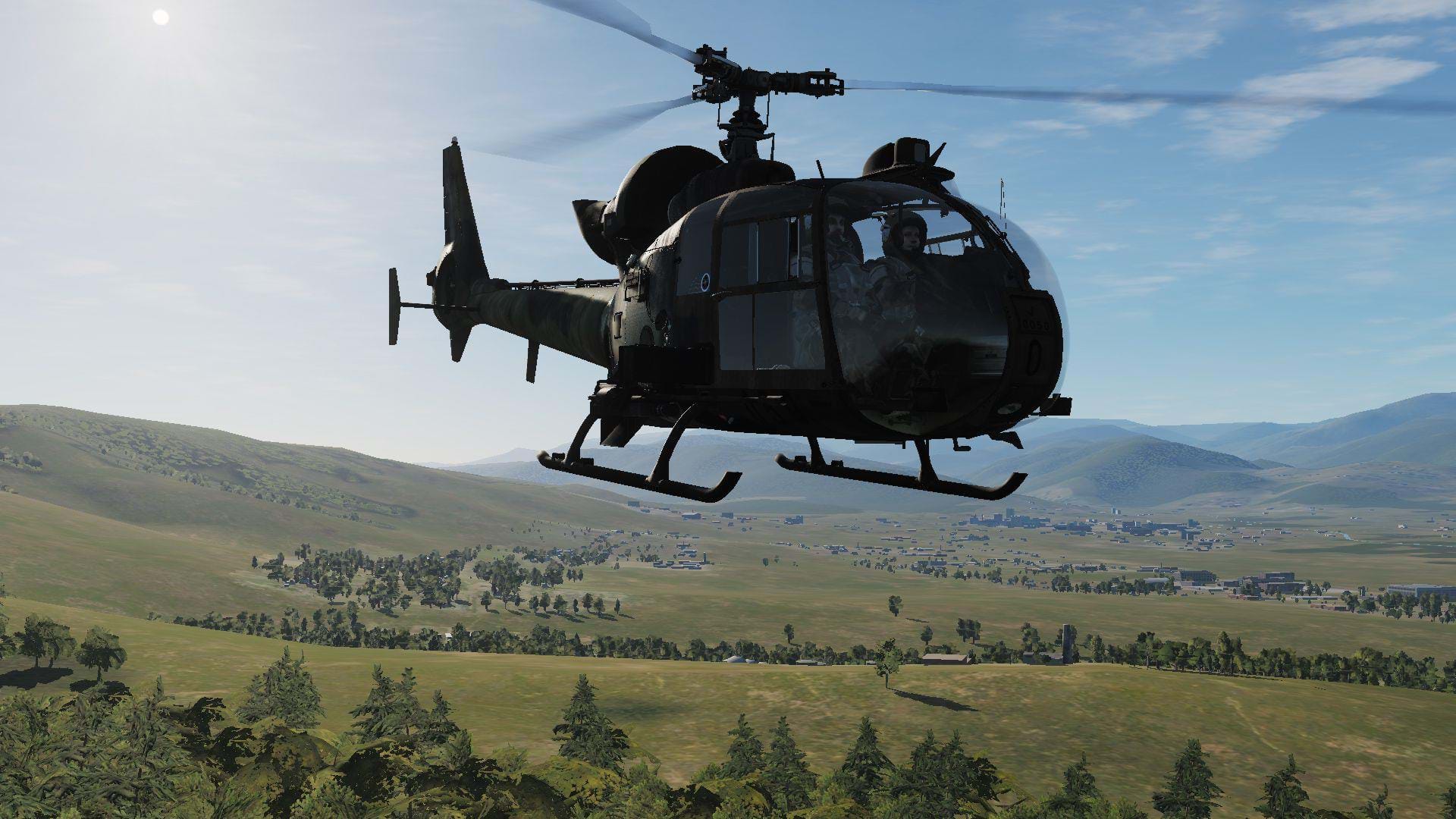 Polychop released changelog for the Gazelle for DCS
Read next