Simulators are not just for fun and they are a big part of pilot training. The Australian Navy is reinforcing their program along with Ryan Aerospace. 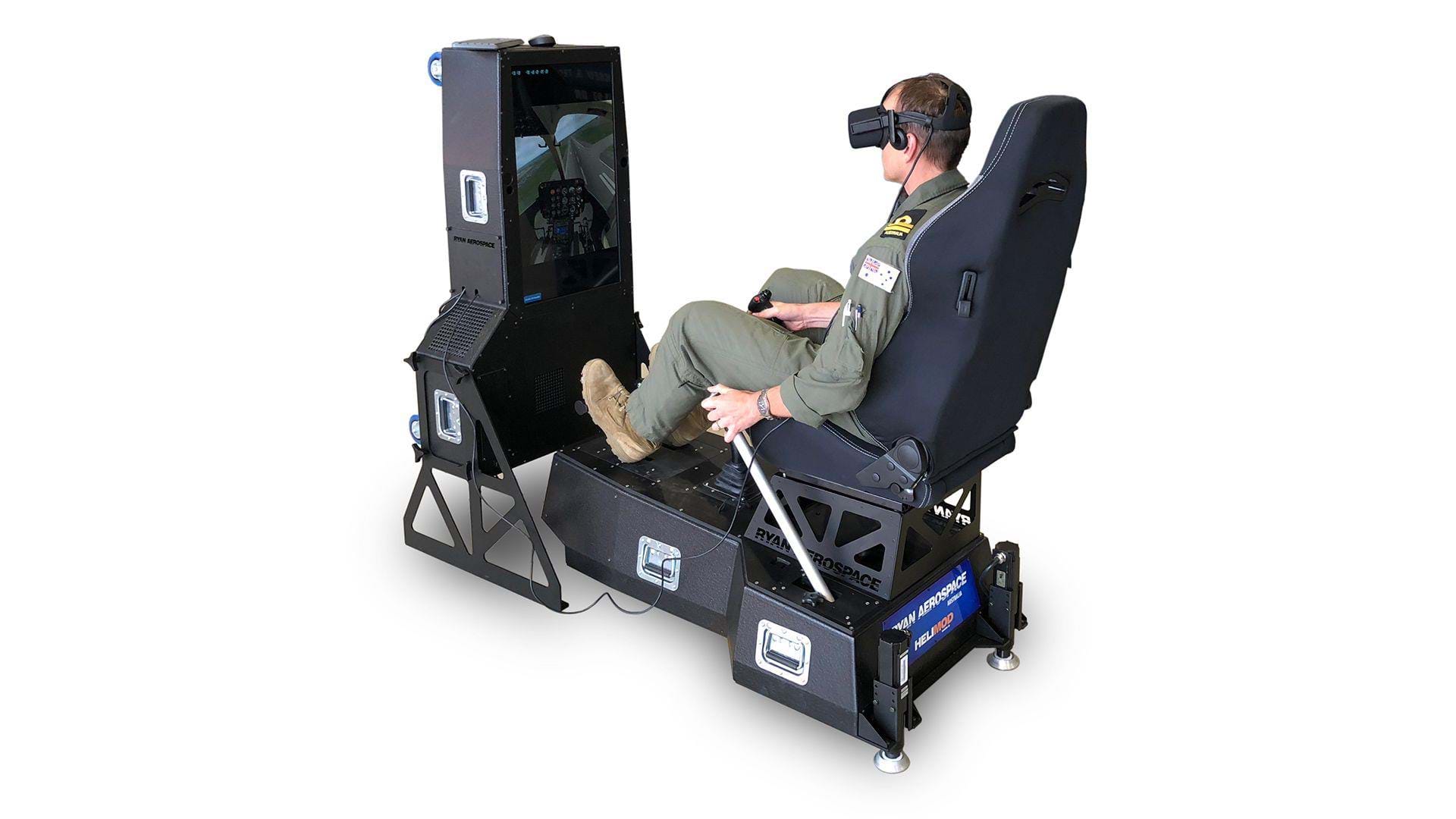 Every now and then we get news from "the real deal" side of flight simulation, which I find exciting since companies and institutions are using a lot of the same tools, regarding software, that the hobbyist simmer use as well.

Chris Ryan, managing director of Ryan Aerospace, has been a simmer for a few years and he built his company from scratch. Ryan Aerospace has been evolving and growing and their latest adventure is taking them into the realms of the Royal Australian Navy.

The three simulators will be used by the Fleet Air Arm’s Naval Aviation Prospects Scheme as an engagement tool to attract the interest of aspiring aircrew to join the Royal Australian Navy.

Captain O’Loughlan said that he was impressed with the new simulators and (coming from a helicopter background) somewhat surprised with how realistic they were. He added that it was important for the Australian Defence Force to support local entrepreneurial businesses such as Ryan Aerospace. He said these simulator units will be a valuable asset for Navy in supporting Defence Force recruiting.

Managing Director of Ryan Aerospace, Chris Ryan said he was “delighted to partner with the Navy to develop a bespoke system in conjunction with the highly popular HELIMOD Mark III product launched earlier this year”. The units take advantage of improved capability of virtual reality technology.

In addition to the HELIMOD Mark III helicopter simulator units, Ryan Aerospace developed a unique accompanying unit comprising a PC and monitor with integrated cabling and head-tracking sensors. This allows spectators to see on a display screen what the pilot is seeing in the virtual reality goggles. The display unit has wheels attached and doubles as a shipping crate by being laid down flat, with the HELIMOD device sitting right on top. This allows staff to push the devices easily to the purposely modified van for transportation.

The simulators have motion actuators attached to the base and link with the simulation software to provide an even more realistic experience.

It is expected that the simulators will be getting constant use as they travel around the country to various events including the International Air Show at Avalon in February.

Mr Ryan said that in a few weeks, Ryan Aerospace will be participating at the world’s largest military simulation and training event in Orlando, Florida and will be taking two devices. The HELIMOD Mark III has attracted a great deal of interest from another International Navy entity who will be participating in a trial program using the product in December. 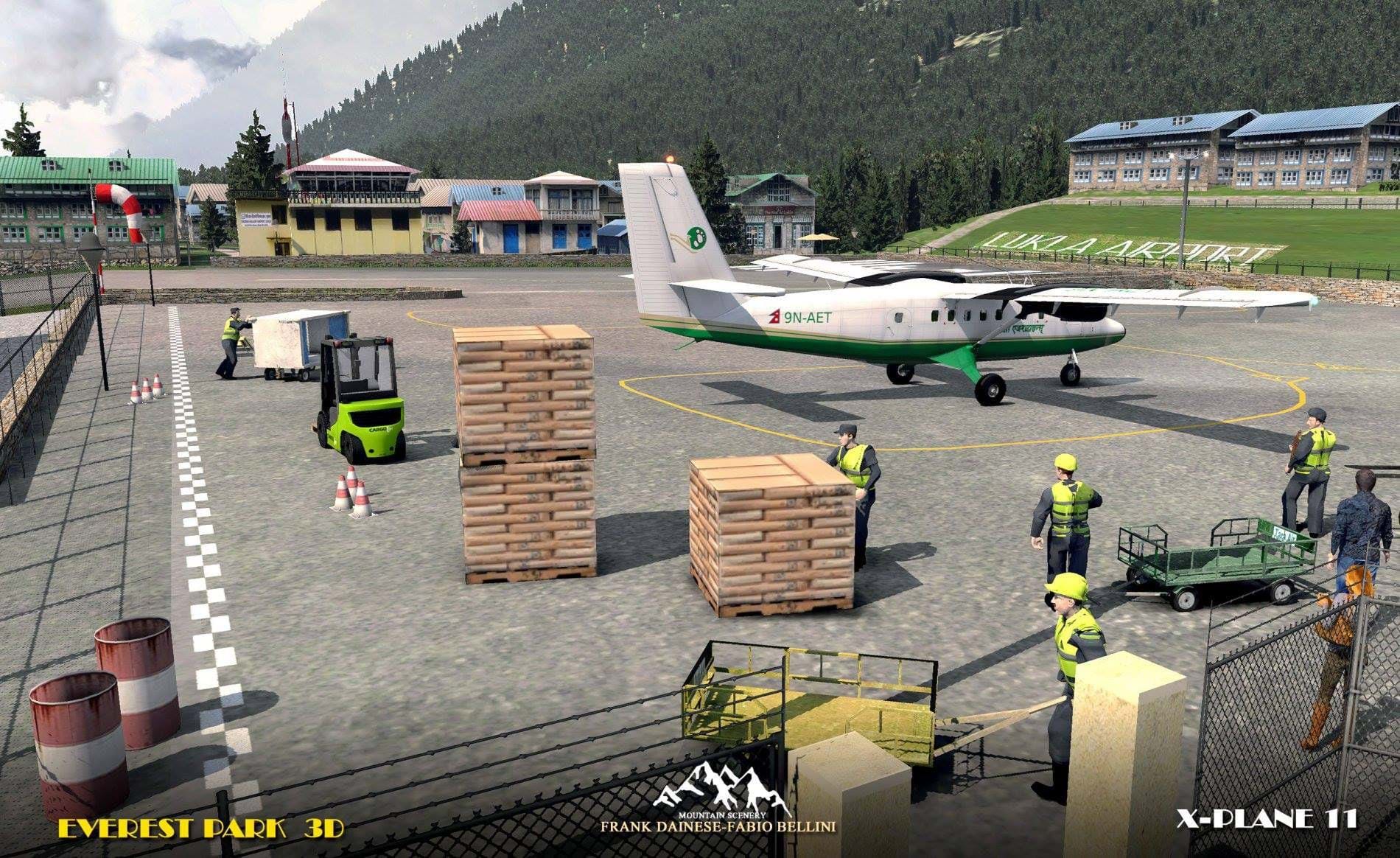 Men at work: Frank Dainese shows progress on Lukla for X-Plane
Read next