The Miltech-5/Razbam Bo-105 for DCS: status update and new screenshots

Miltech-5 has been showing the progress on the Bo-105 and, a couple of days ago, we had a reader asking about it. So, we thought about talking to the men behind the helicopter once again. 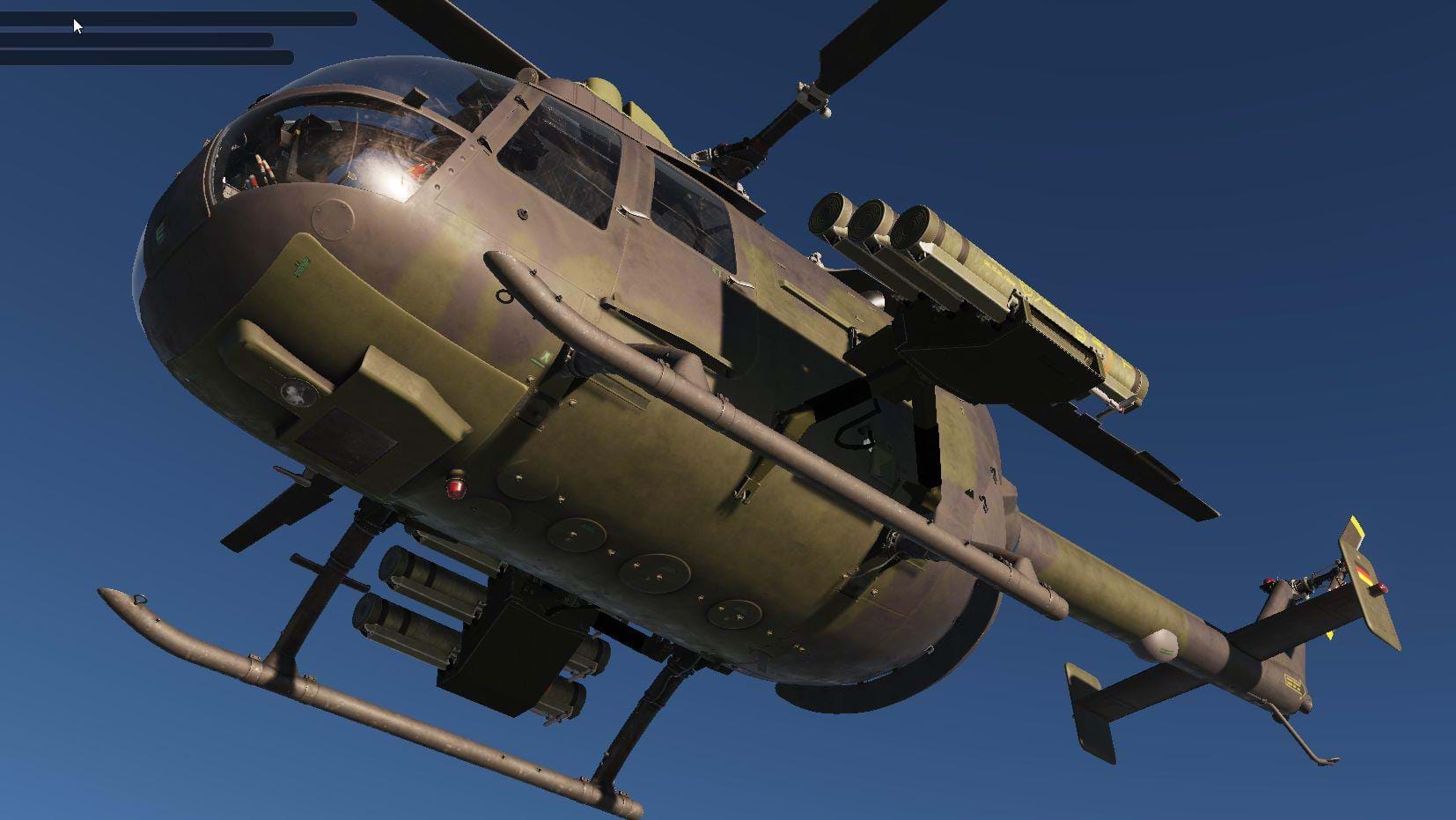 Progress on the Bo-105 has been quite visible, really, with Miltech-5 posting quite often on their Facebook page and showing what they have been up to.

As you may remember, Miltech-5 and Razbam joined forces back in 2020 to bring the Bo-105 to DCS and the teams have been splitting the work with Miltech-5 doing the art and animations while Razbam is working on coding. 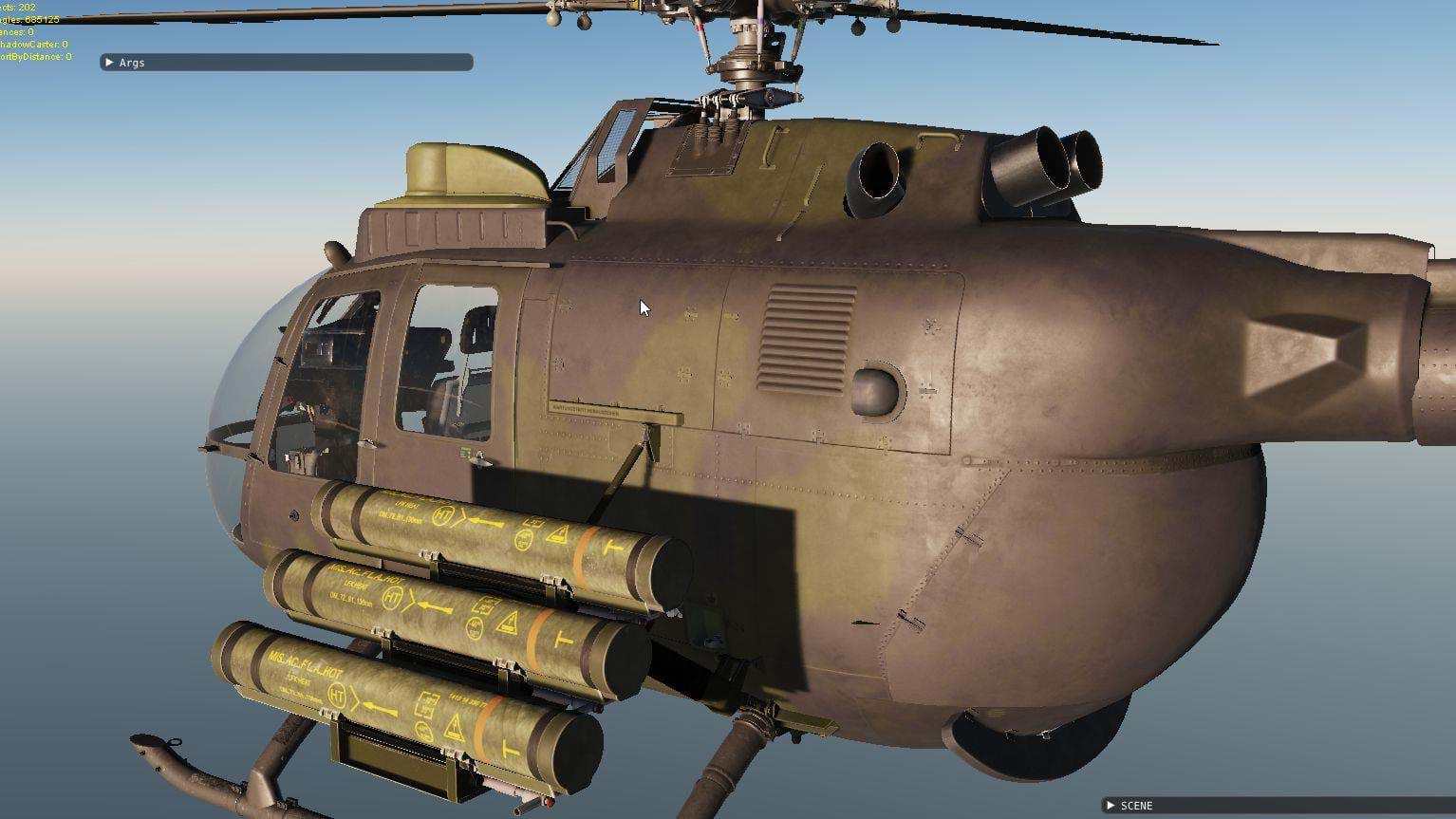 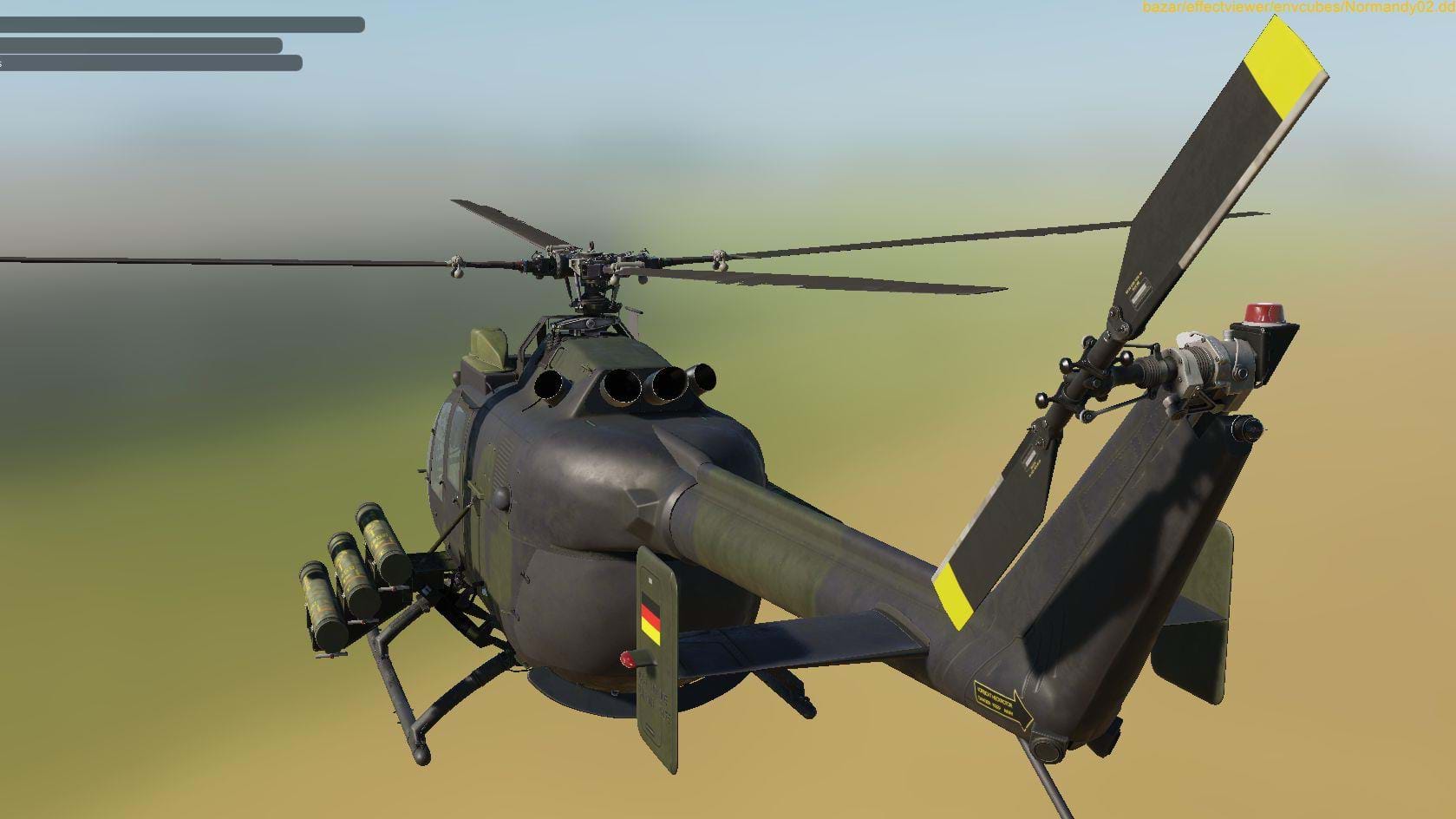 On their Discord Server (which I highly recommend you join so you are always on top of what’s happening with the project), Miltech-5 has also been posting their progress.

Miltech-5 told us to check out the #bo-105-todo channel, where we found a nice list (which had been sent to us via Twitter by a reader as well – thank you very much for the heads up) with everything that lies ahead for the development team:

As we can see from this list, the project is quite advanced and I was very surprised to realize that coding, which is usually the portion of projects that are harder to develop and take a longer time. Seeing it at 75% was a very pleasant surprise.

According to Miltech-5, modeling is already at 95%, with only “the engine and also add a new Pilot's body (only the body)” needing some work while texturing is pretty much done. 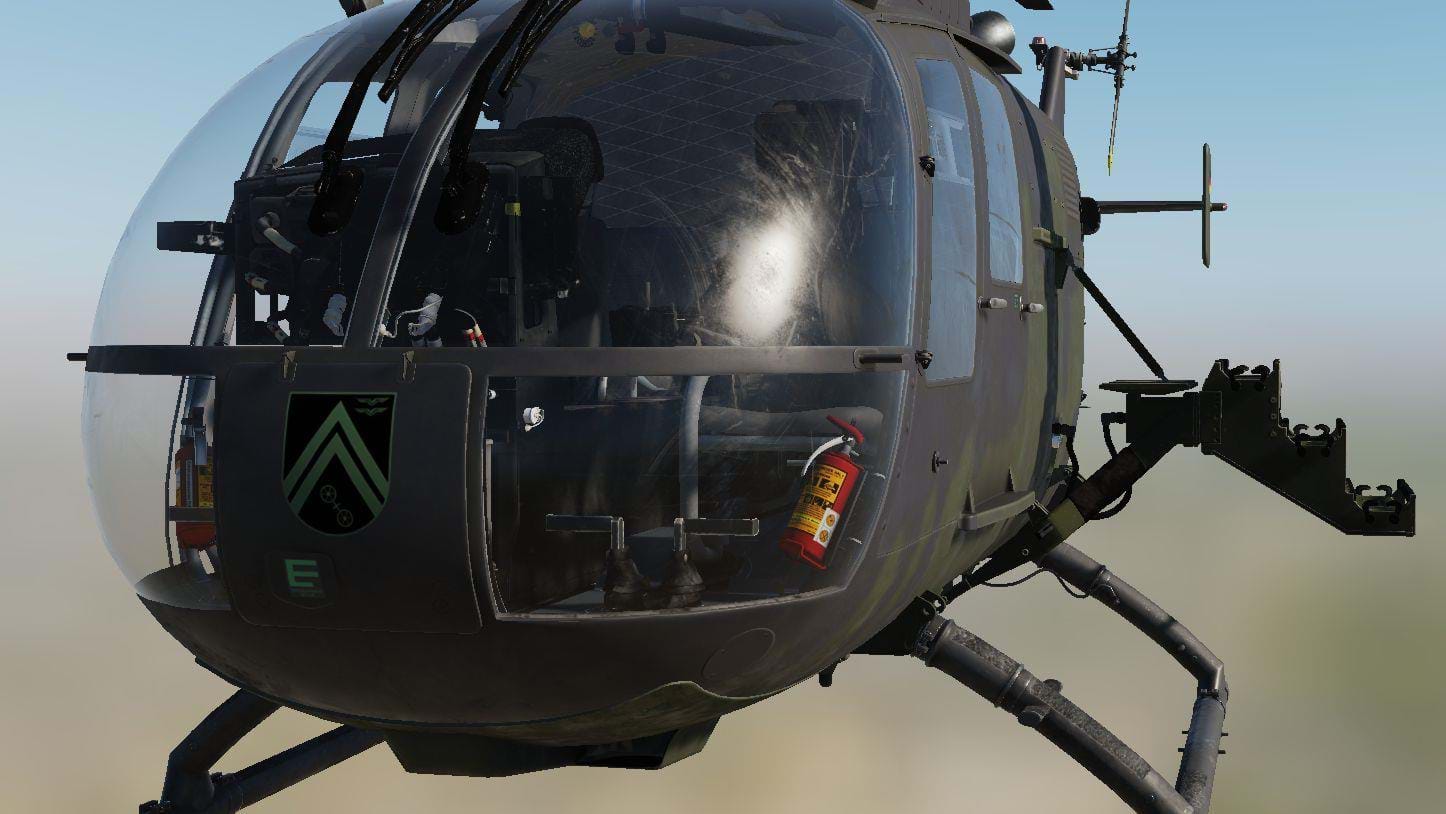 When asked about the biggest challenges, Miltech-5 said that it was “finding out how ED make things work. […] It's easy to do it in 3ds Max but that doesn't mean it works with DCS.”

Meanwhile, the million-dollar question is: when is it being released? And the answer to that, is not two weeks, no, sorry to disappoint you! But it’s also a classic: “when it’s done”. Miltech-5 and Razbam are planning on an Early Access release but that is subject to changes. 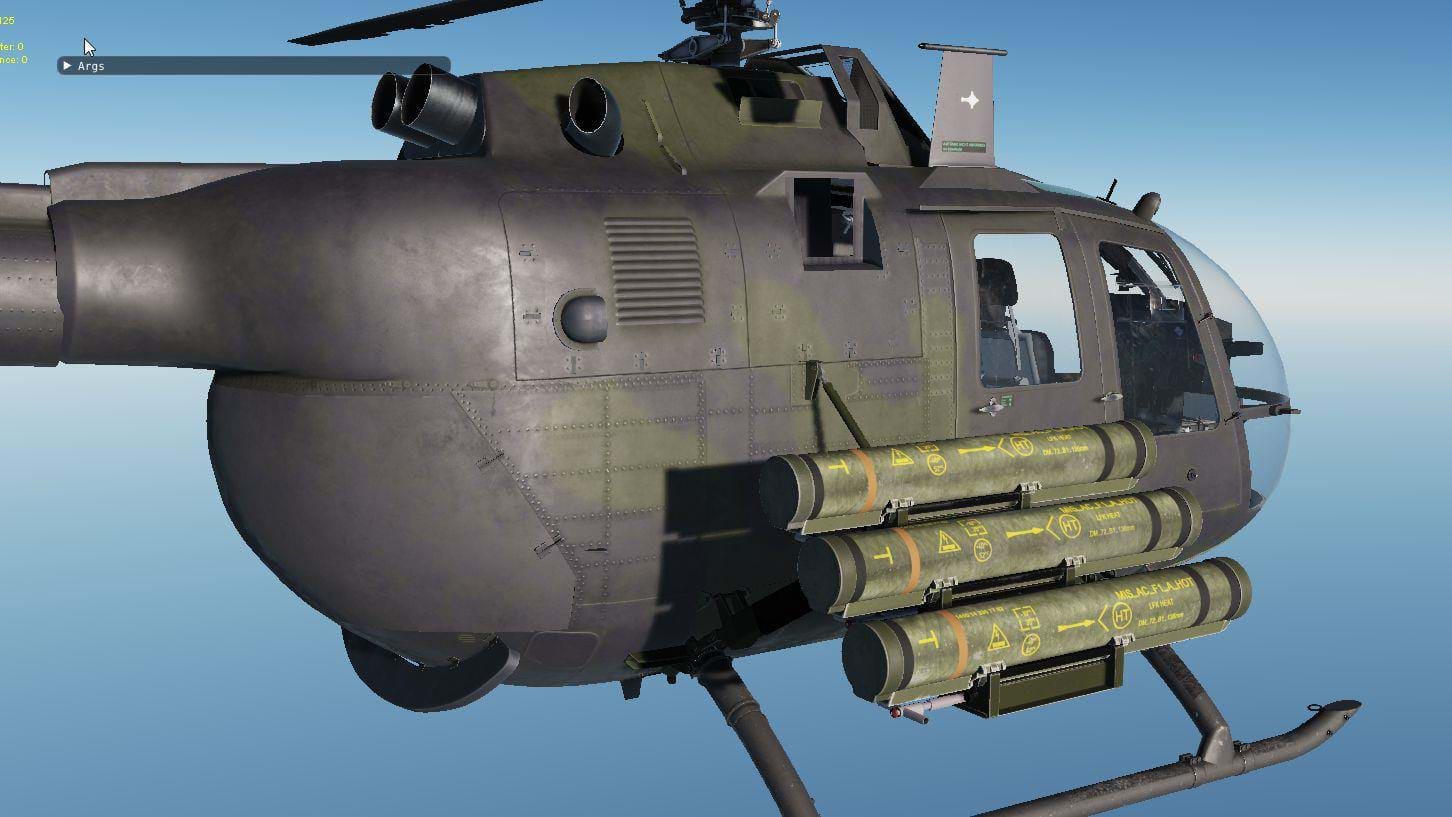 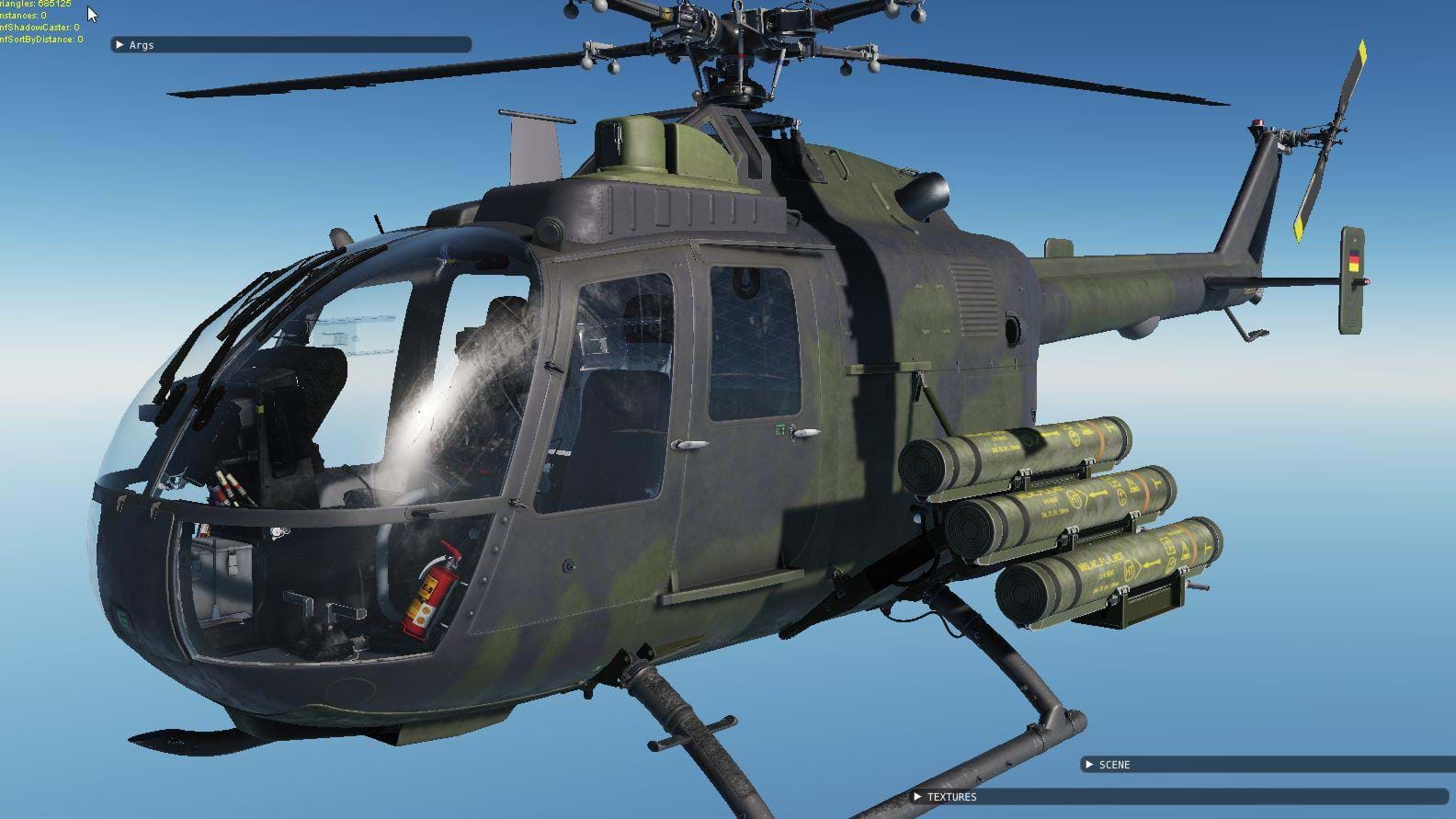 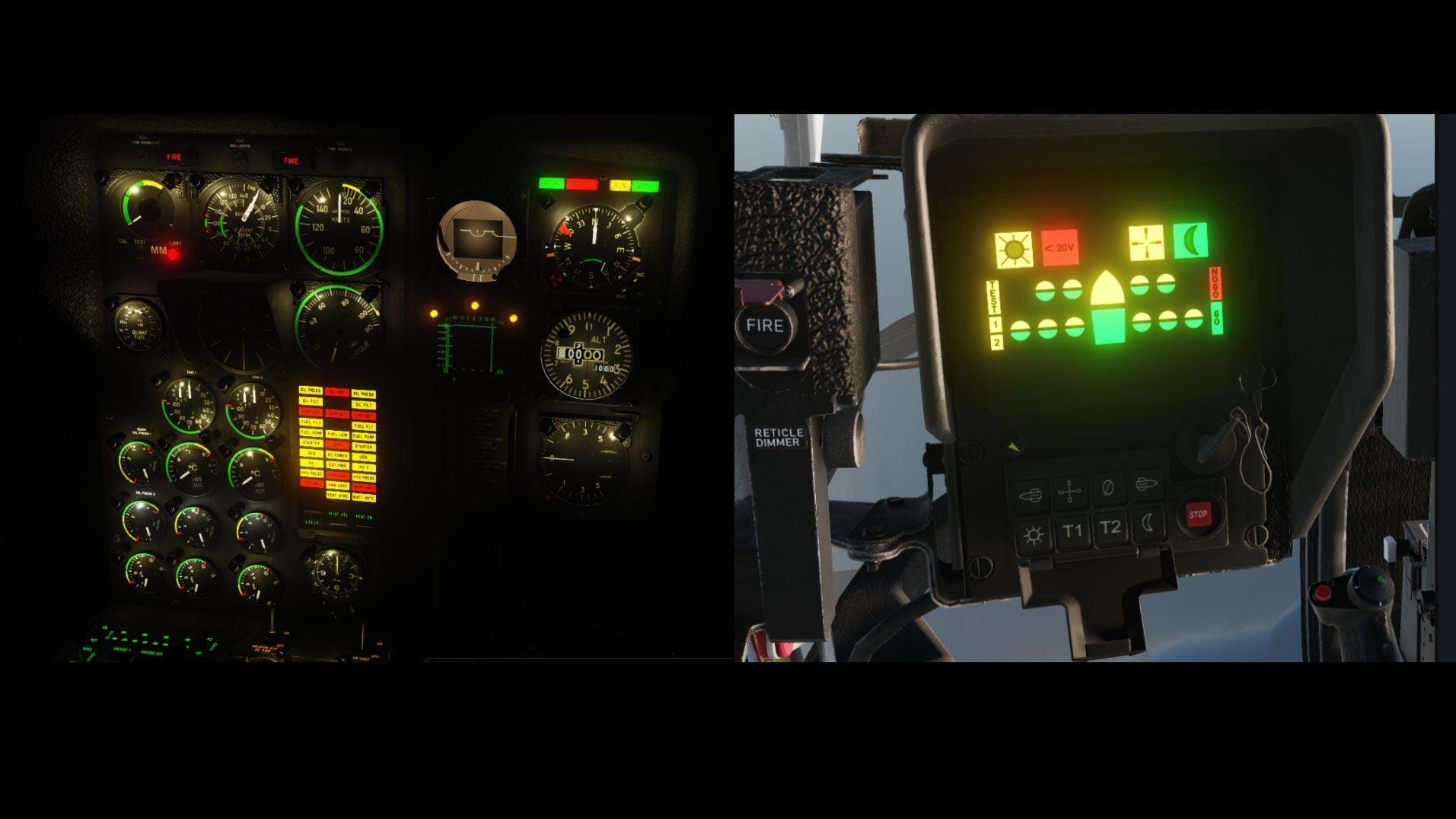 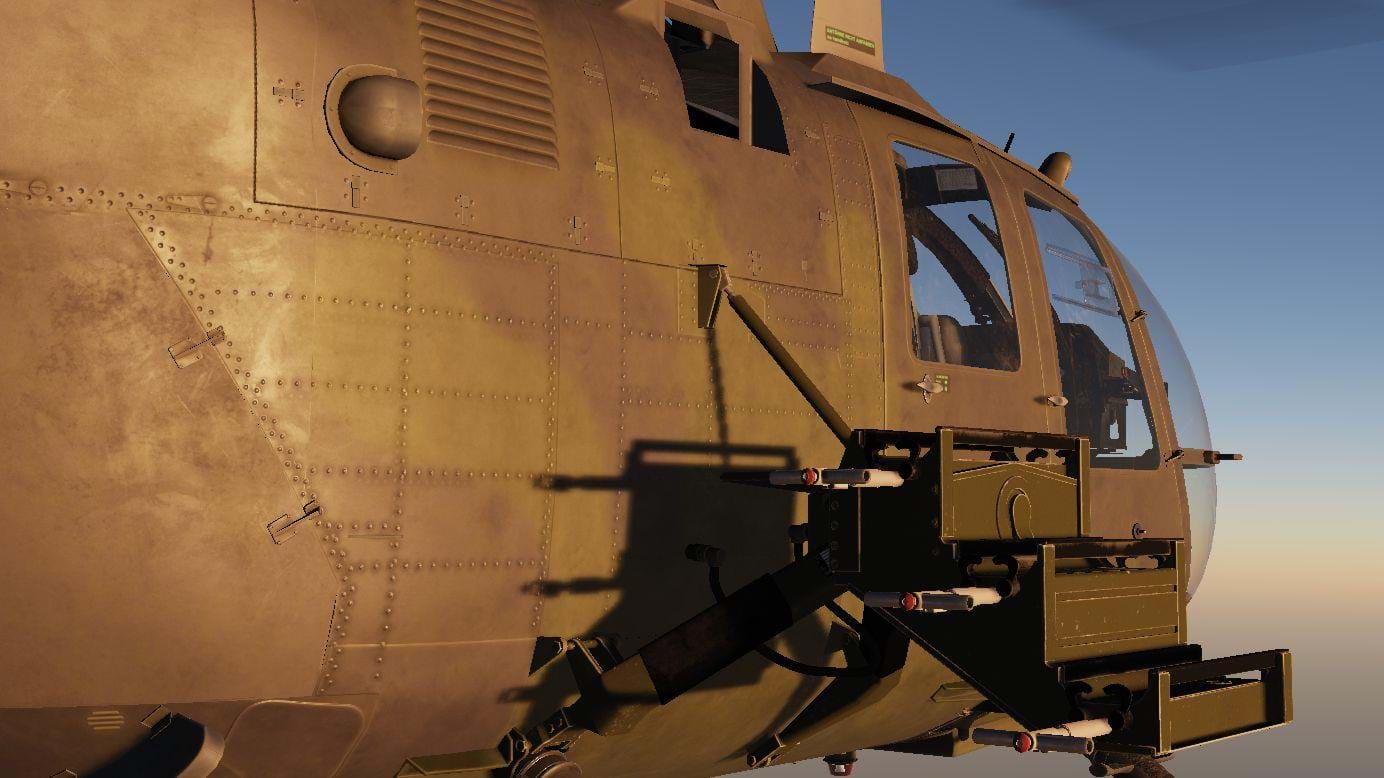 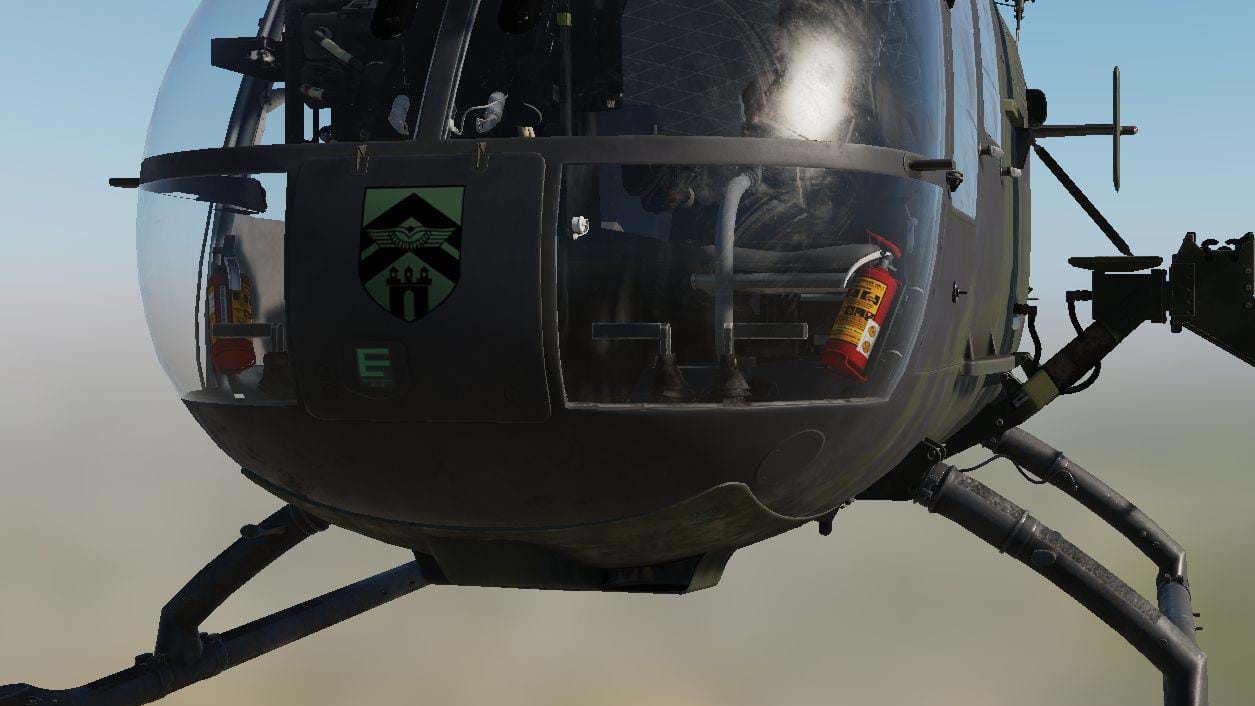 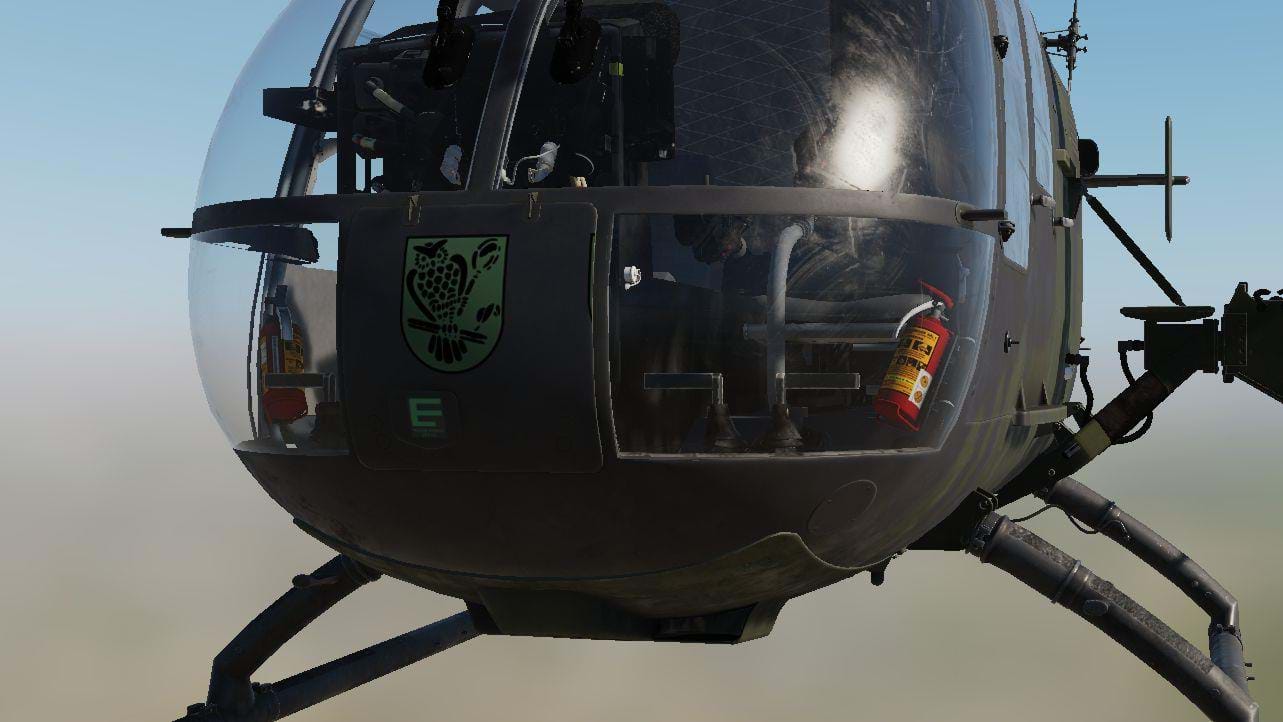 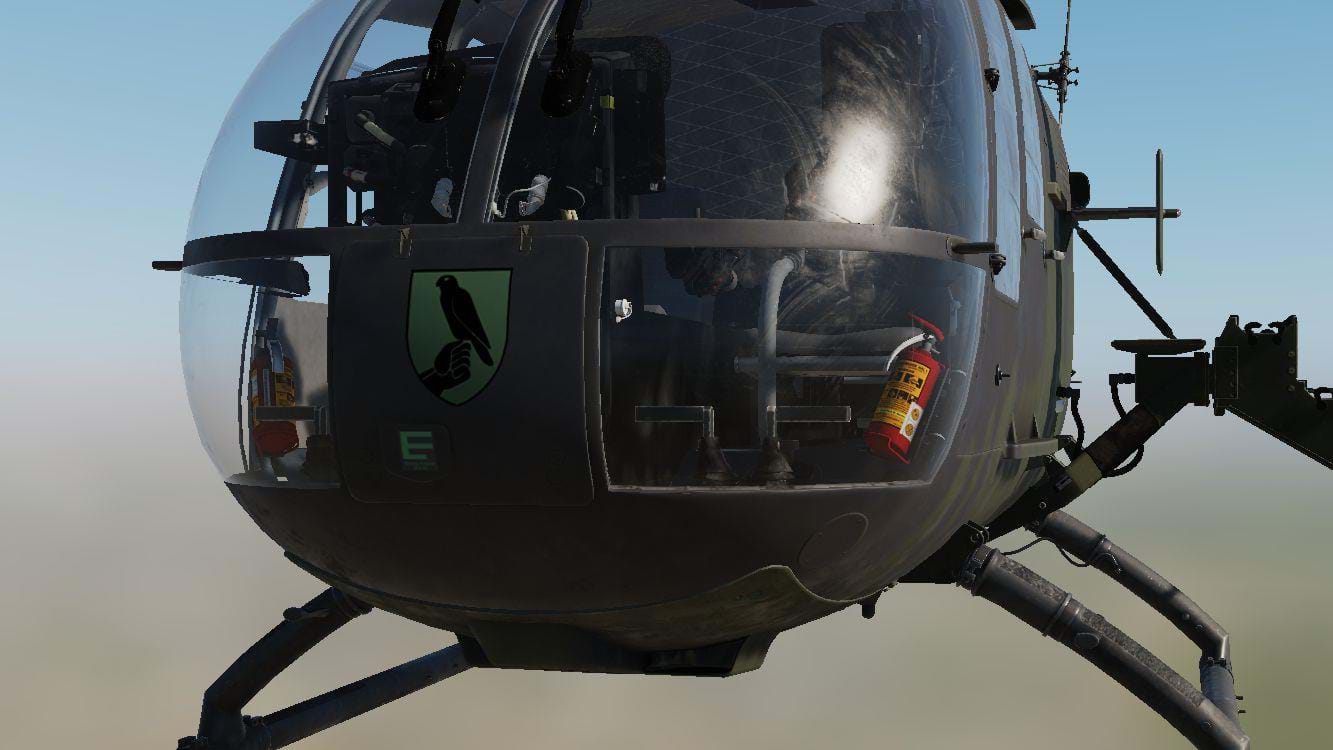 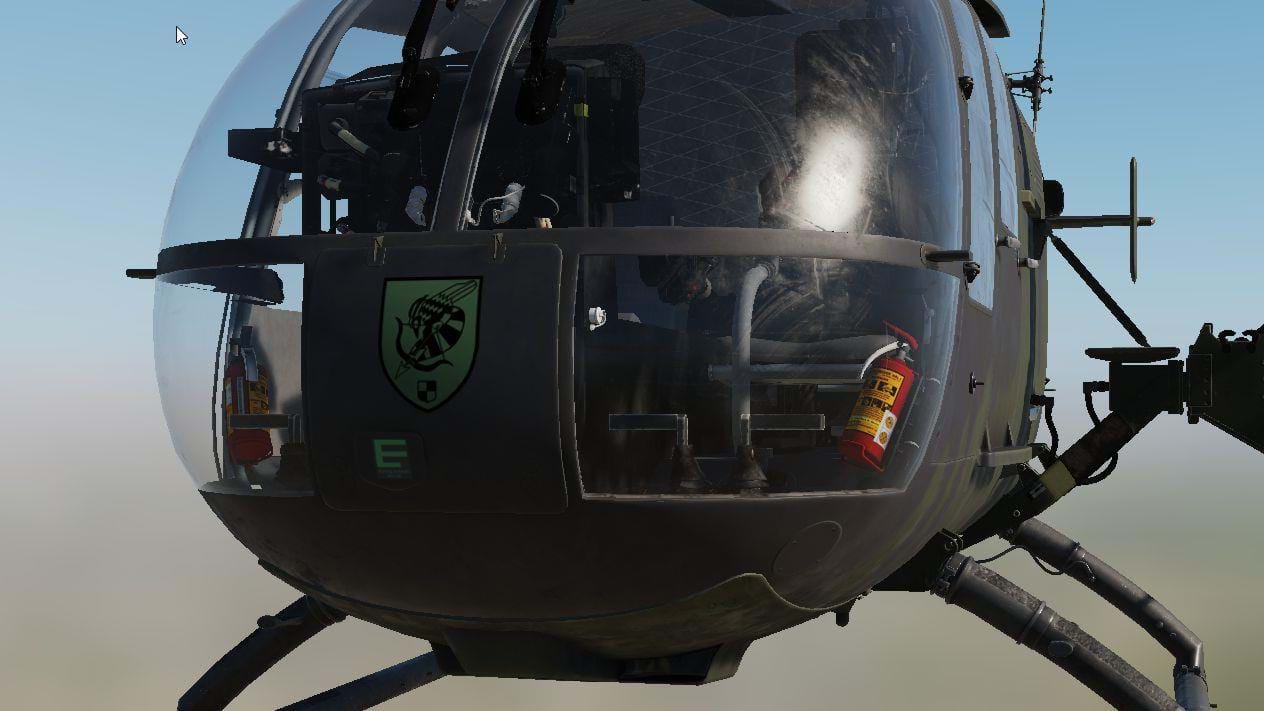