The gunship is now out and you can take her to the skies right away! 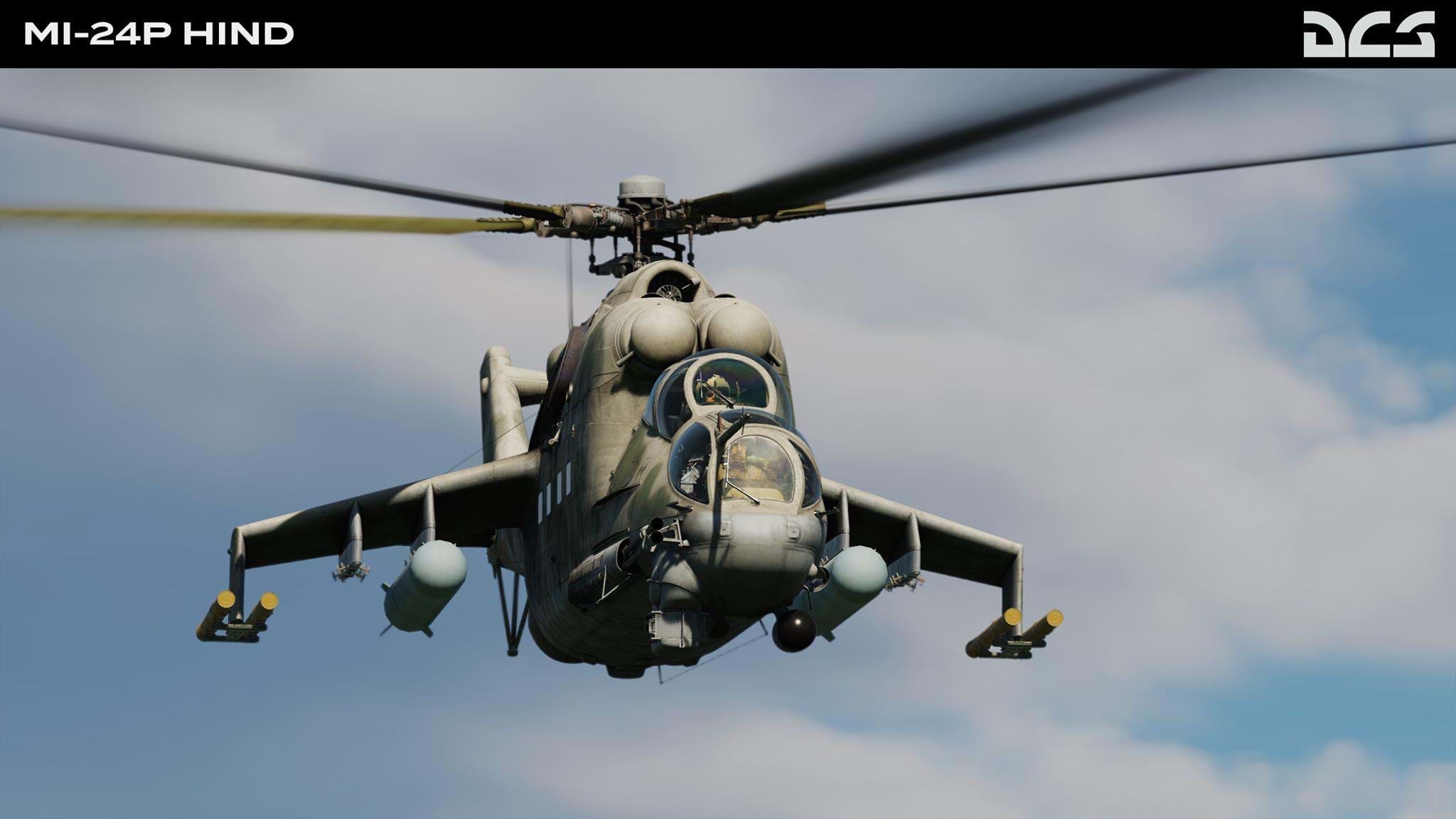 DCS players, the Crocodile is here! You can finally fly the Mi-24P in DCS as Eagle Dyamics has released it!

Don't forget this is an early-access release, which will give you the following:

If you don't have the Mi-24P for DCS yet, you can always purchase it here.