Their training program was developed for their team, but they are open to everyone willing to learn. 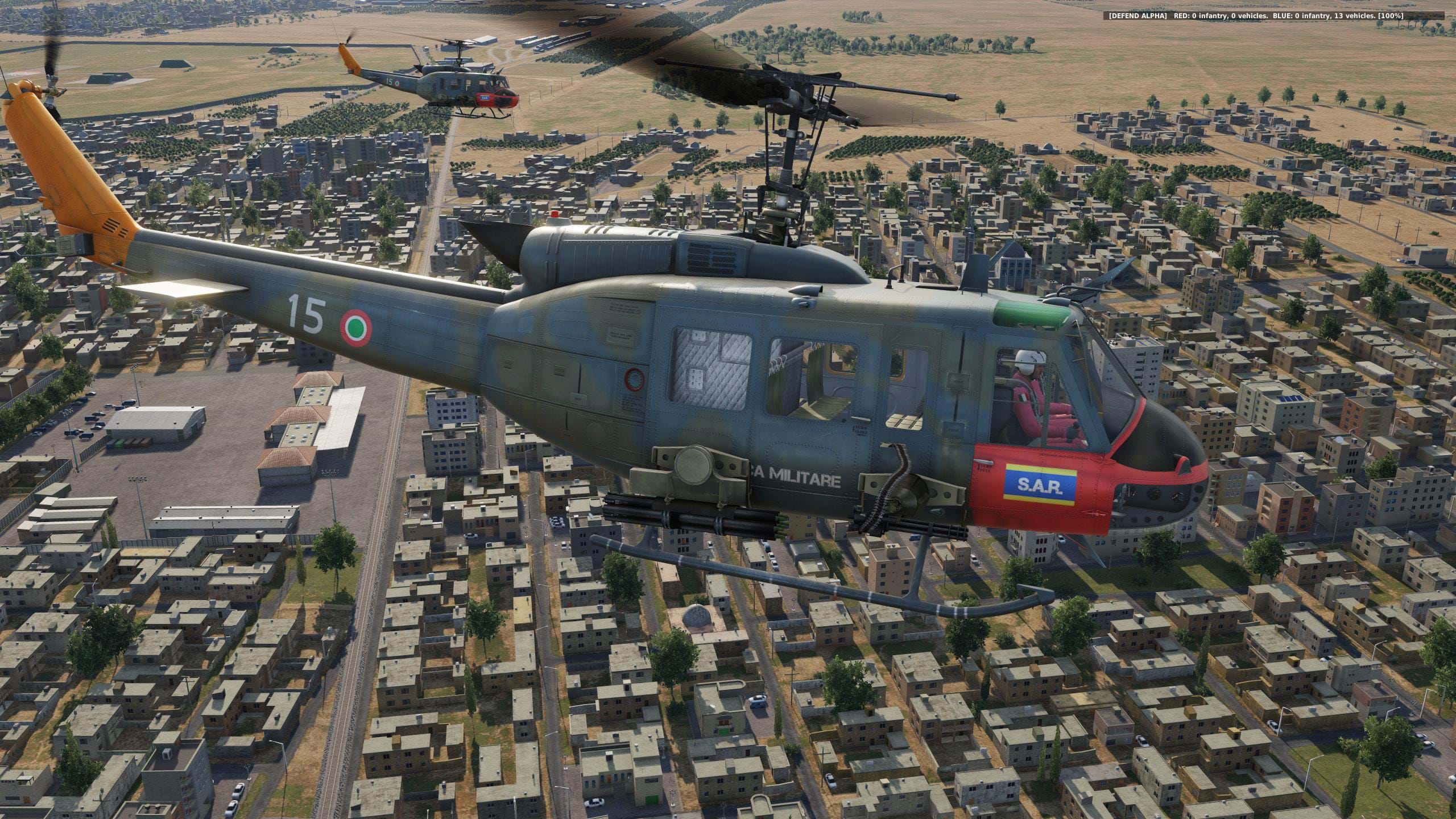 The team has developed their own training program and, eventually, came out with a test system, which is split in 3 sections:

This should correspond “approximately to the pre-solo endorsement in its requirements”.

What this means is that the pilot should be able to fly the helicopter without assistance within certain specified parameters and perform basic maneuvers safely, such as takeoffs, landing, turns and altitude changes.

This should be somewhat similar to the cross-country endorsement, which means the virtual pilot should be able to build on top of the previous tier and be able to perform VFR navigation using the map, a compass and ADF, as well as by using the terrain layout.

To be able to test with the Black Angels – and eventually do your exams with them – you can reach out to the team via Discord. The only actual requirement is that you have the DCS World Beta, the UH-1 Huey and TeamSpeak.