We were all expecting a new helicopter for Aerofly FS4 but the model in question came out as quite a surprise. 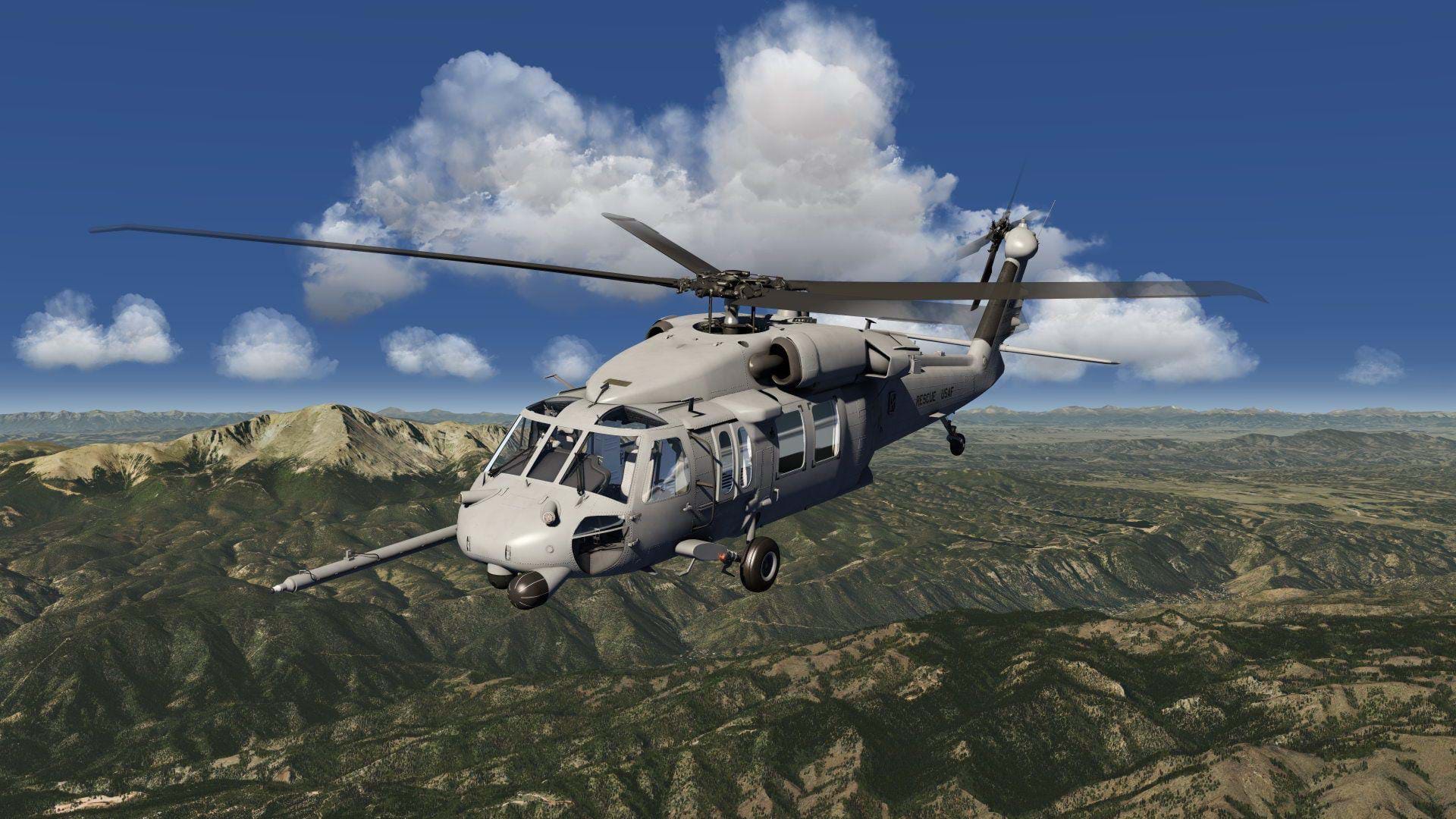 IPACS had told us that a new helicopter was coming out in 2022 (and they actually told us which model that would be, but we had to be quiet about it). Due to the partnership with VRM Switzerland, the community was leaning towards the H125/AS350 so, the actual choice of the company regarding the new aircraft might come out as a surprise. 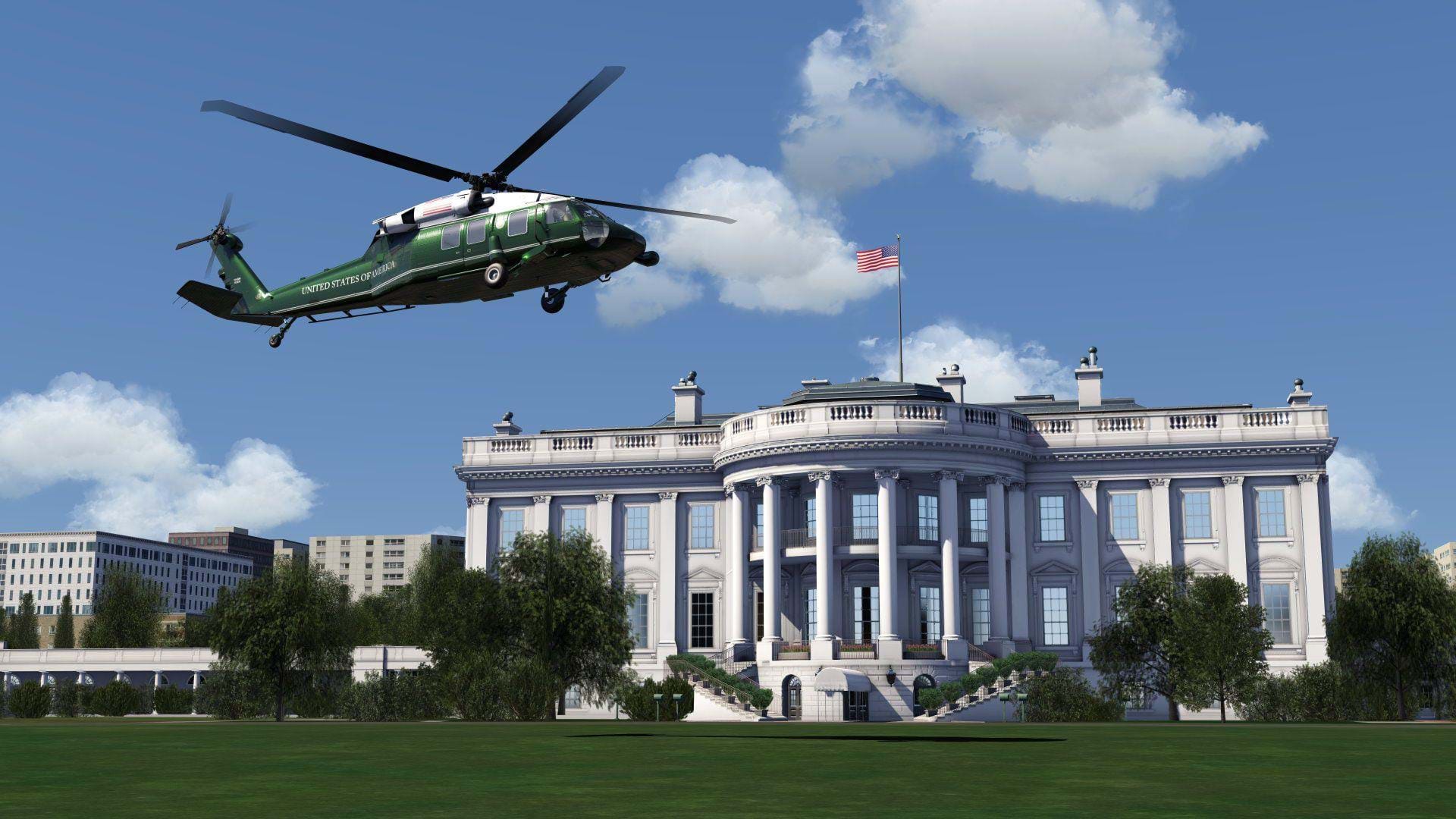 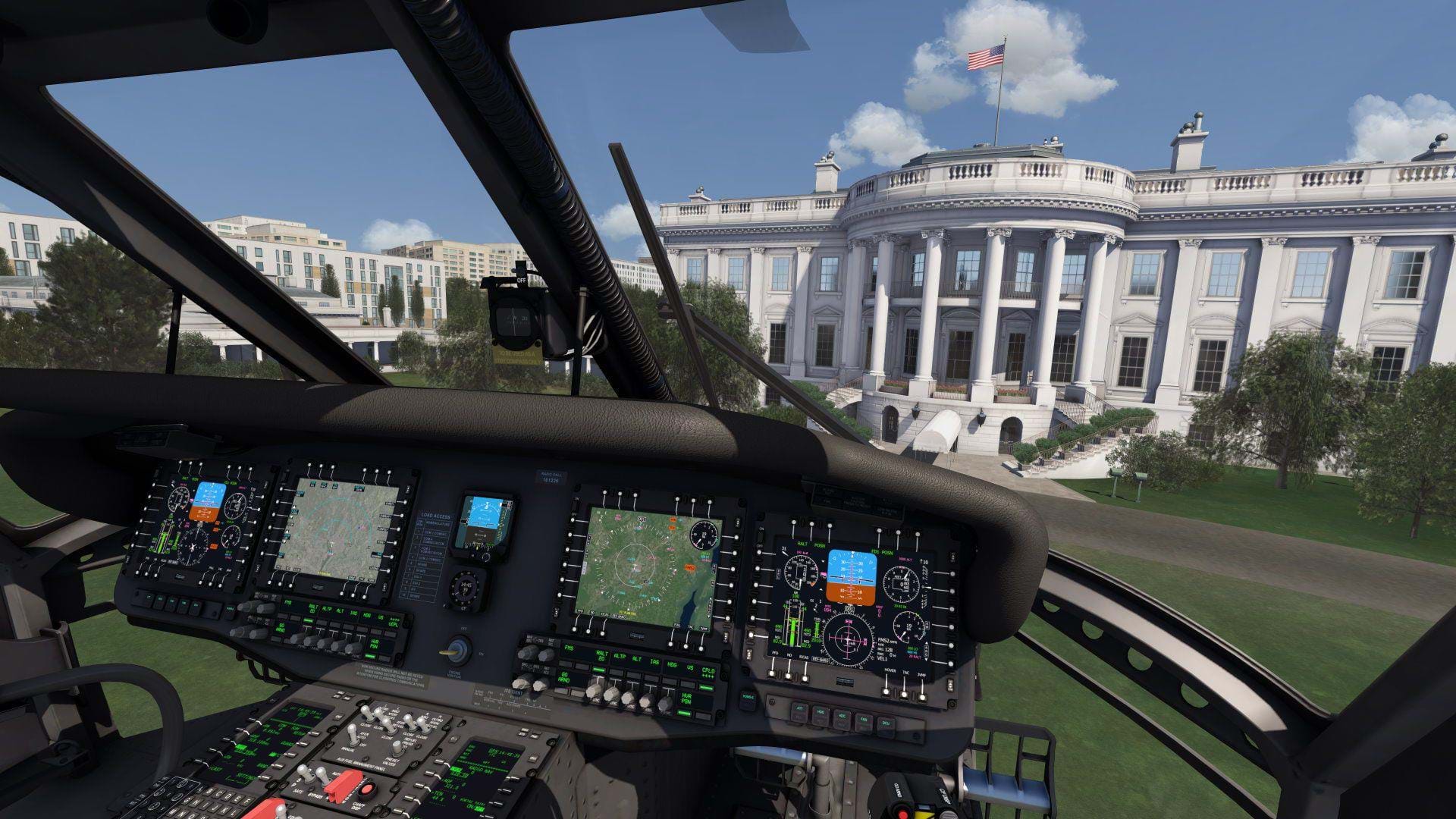 Aerofly FS4 is getting a Blackhawk. The announcement came out on the official forums and we were provided with a few screenshots (which you can also see here) and the indication that we will have a few variants: the Black Hawk, Pave Hawk, and White Hawk (Marine One) for transporting the U.S. President to and from the White House. 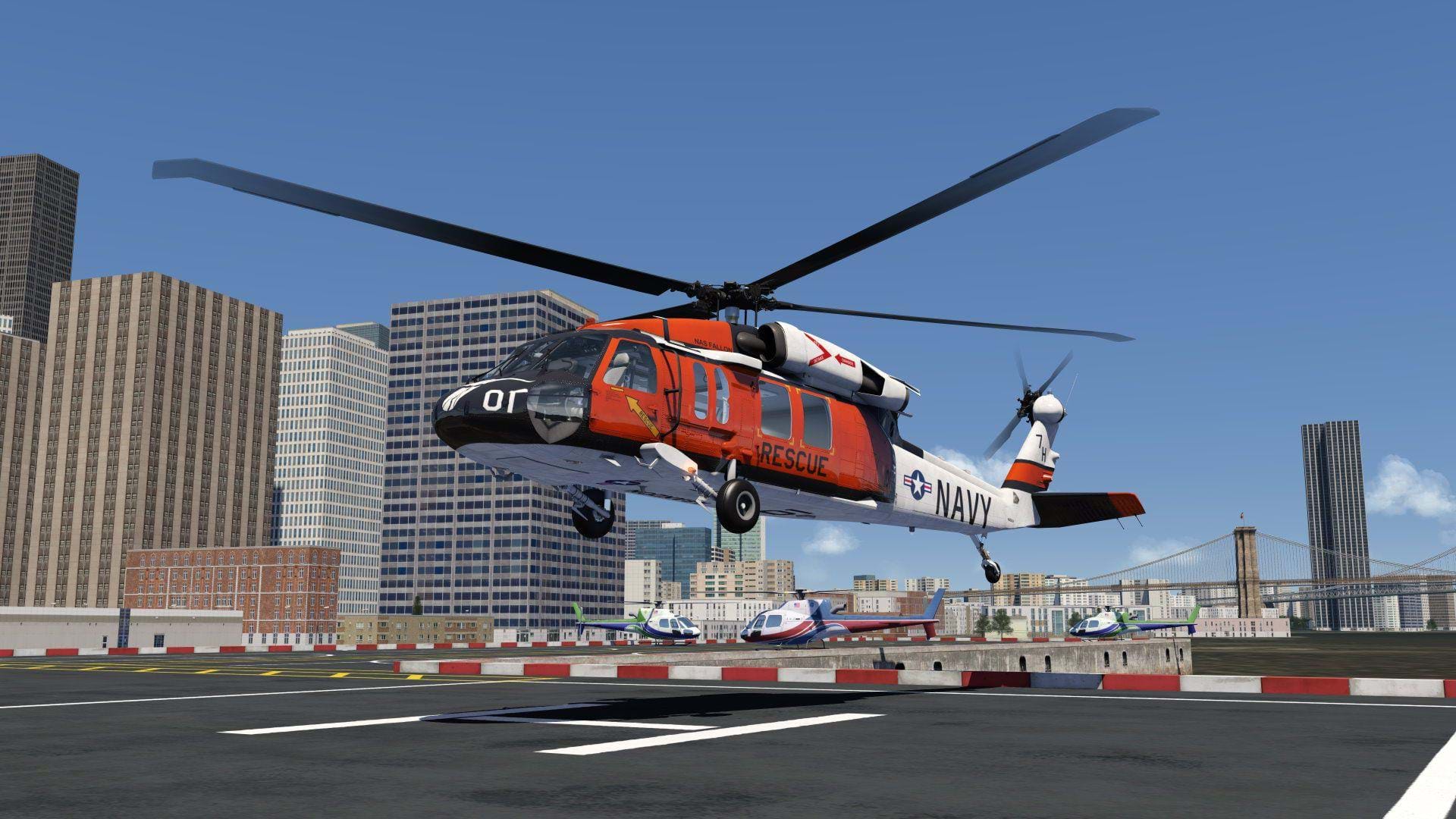 IPACS has added the White House into their internal build already. Cold and dark will be possible and the team has added auto-hover to the systems. A “nice sound set” is also promised.