The Apache is out of its beta stage and, although with not limitations, you can download the final version right away. 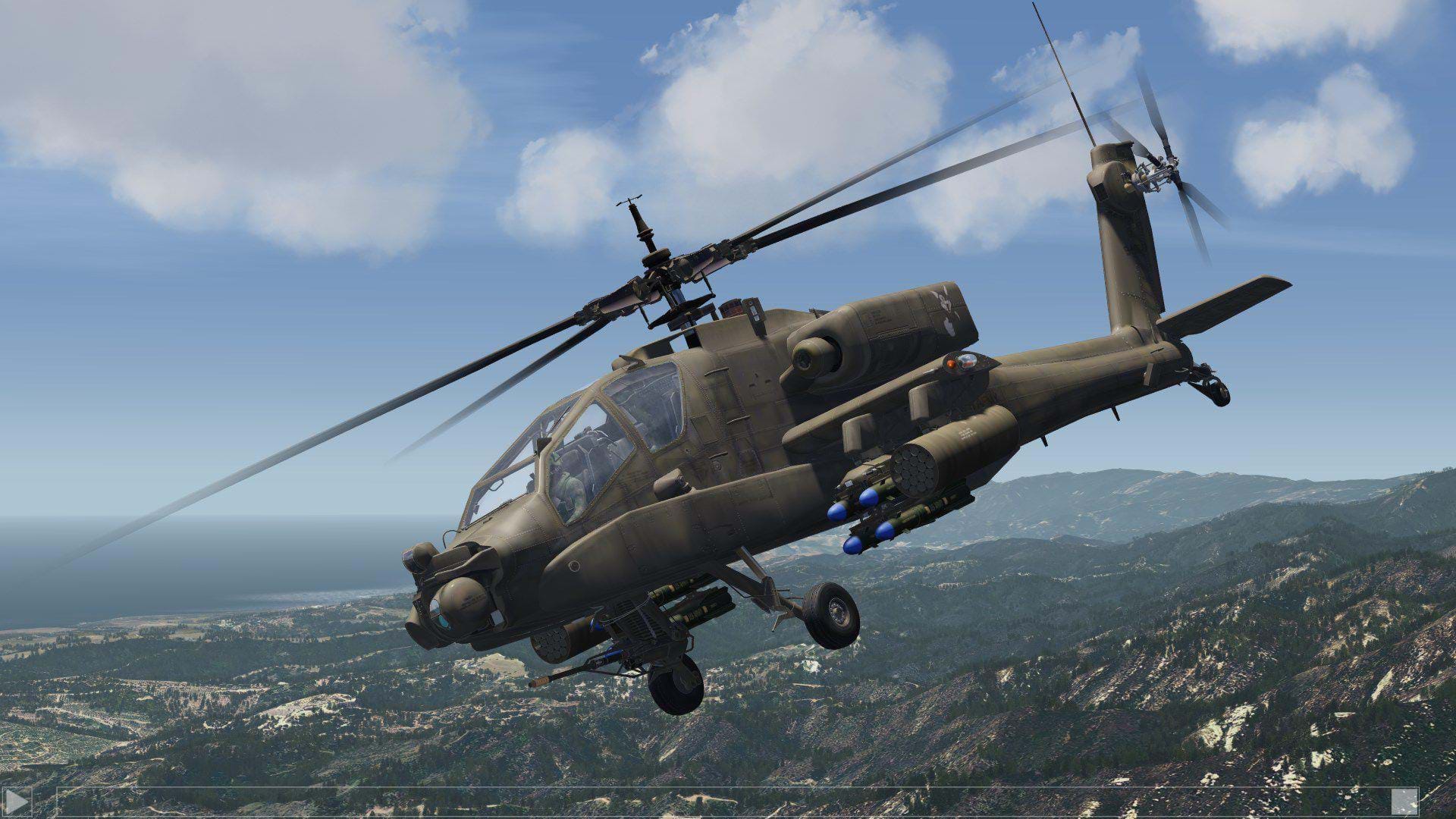 Let’s be honest: making an Apache for a sim – any sim – is no easy task. Not only the helicopter is highly complex, most (if not all) systems are classified.

That didn’t prevent forum’s user LarryLynx from rolling up his sleeves and going for it. He knew limitations would be there, but that was something he knew he had to deal with. 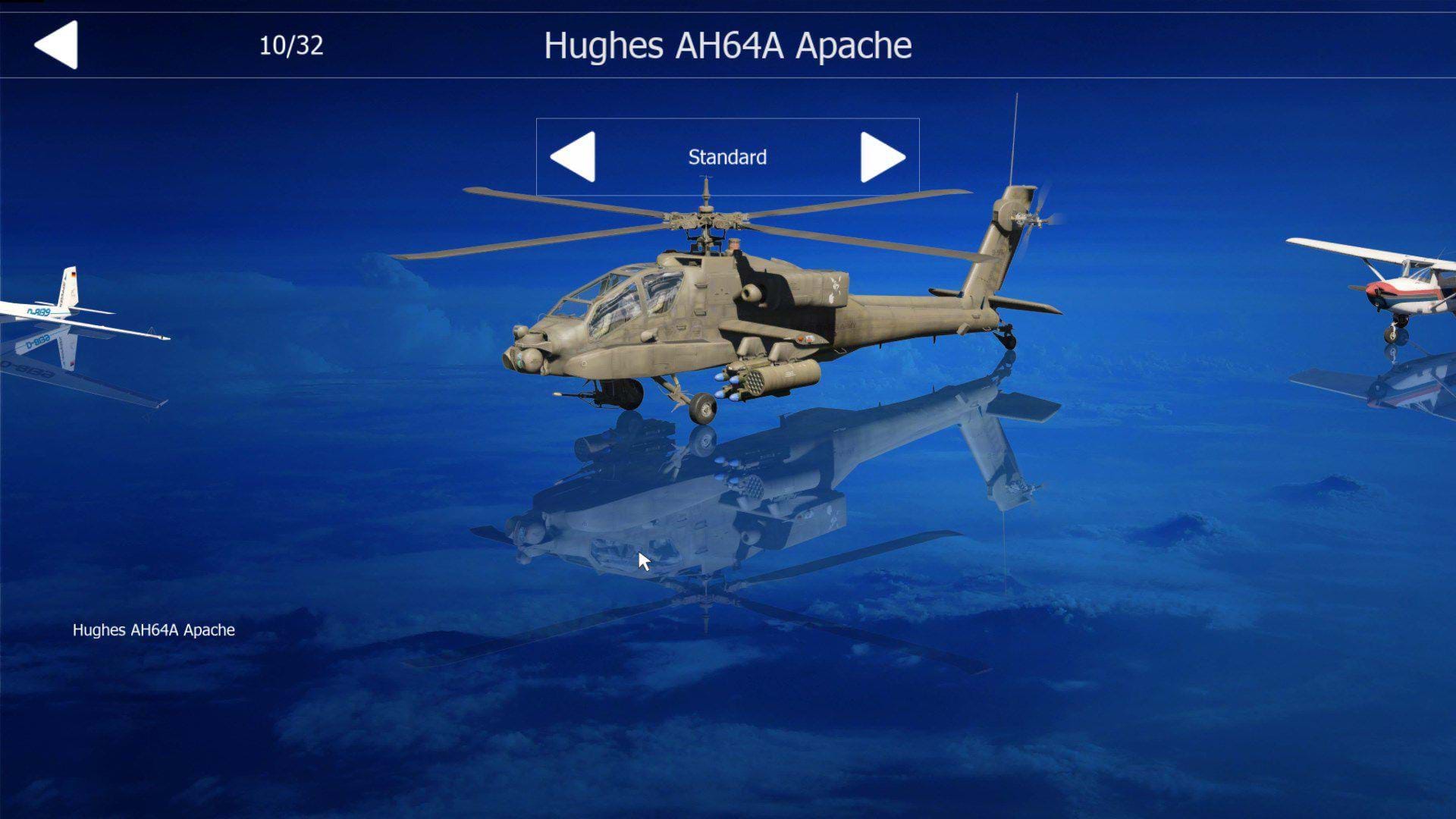 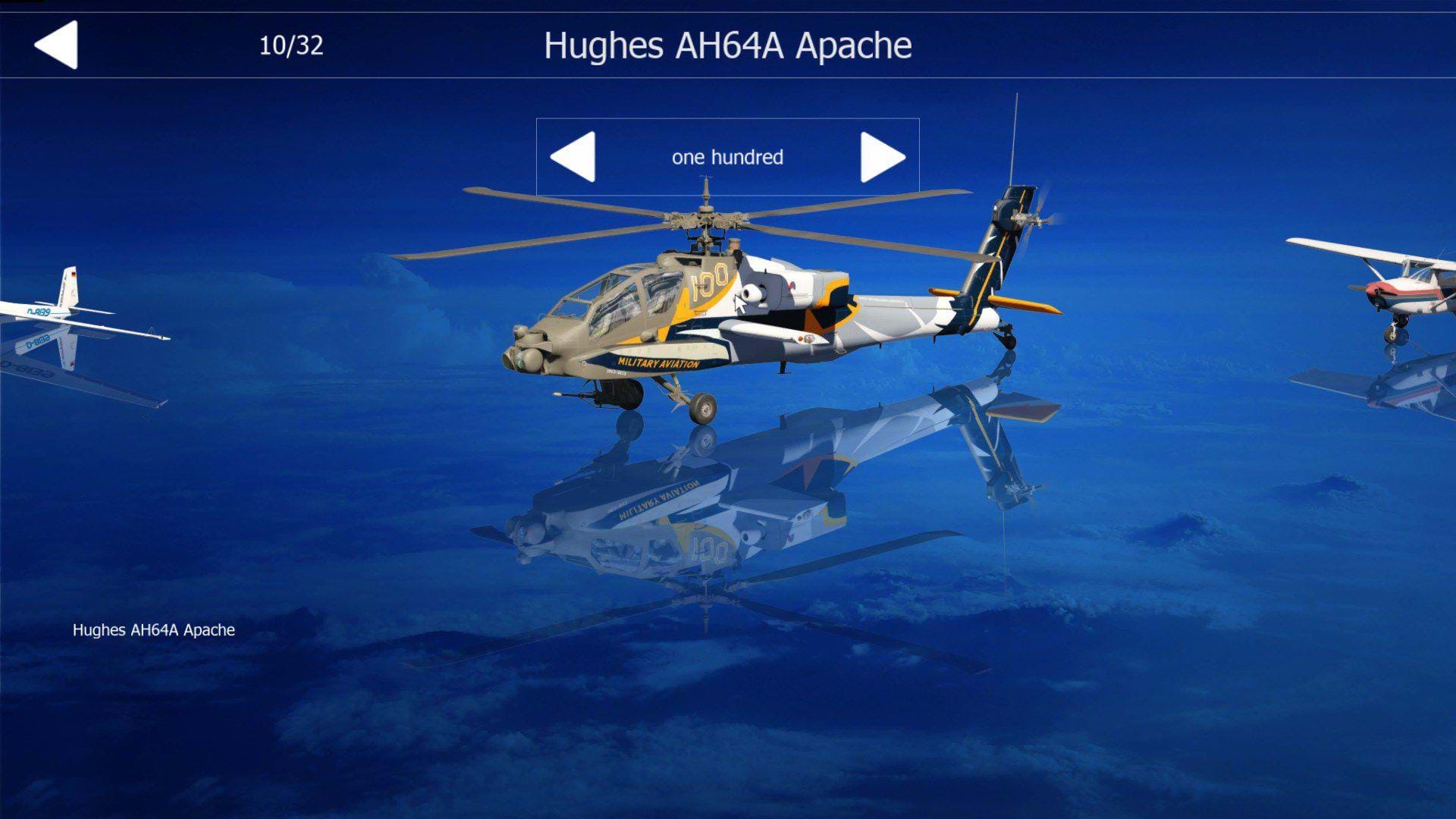 LarryLynx is also the author of the freeware Lynx and the (still WIP) CH-53 for Aerofly FS2.

Until now, the Apache was in beta but LarryLynx eventually reached a point which is pretty much the limit of any systems he could have. So, realistically, do keep your expectations in check. Don’t expect a full replica of the AH-64A Apache.

After you download the Apache you will have to unzip it into the C:\Users\[YOUR_USER_NAME]\Documents\Aerofly FS 2\addons\aircraft folder (your actual location may vary depending on your system but it should be pretty similar to that path).

Now, go do some Apache-ing! And in VR if you have a VR kit! 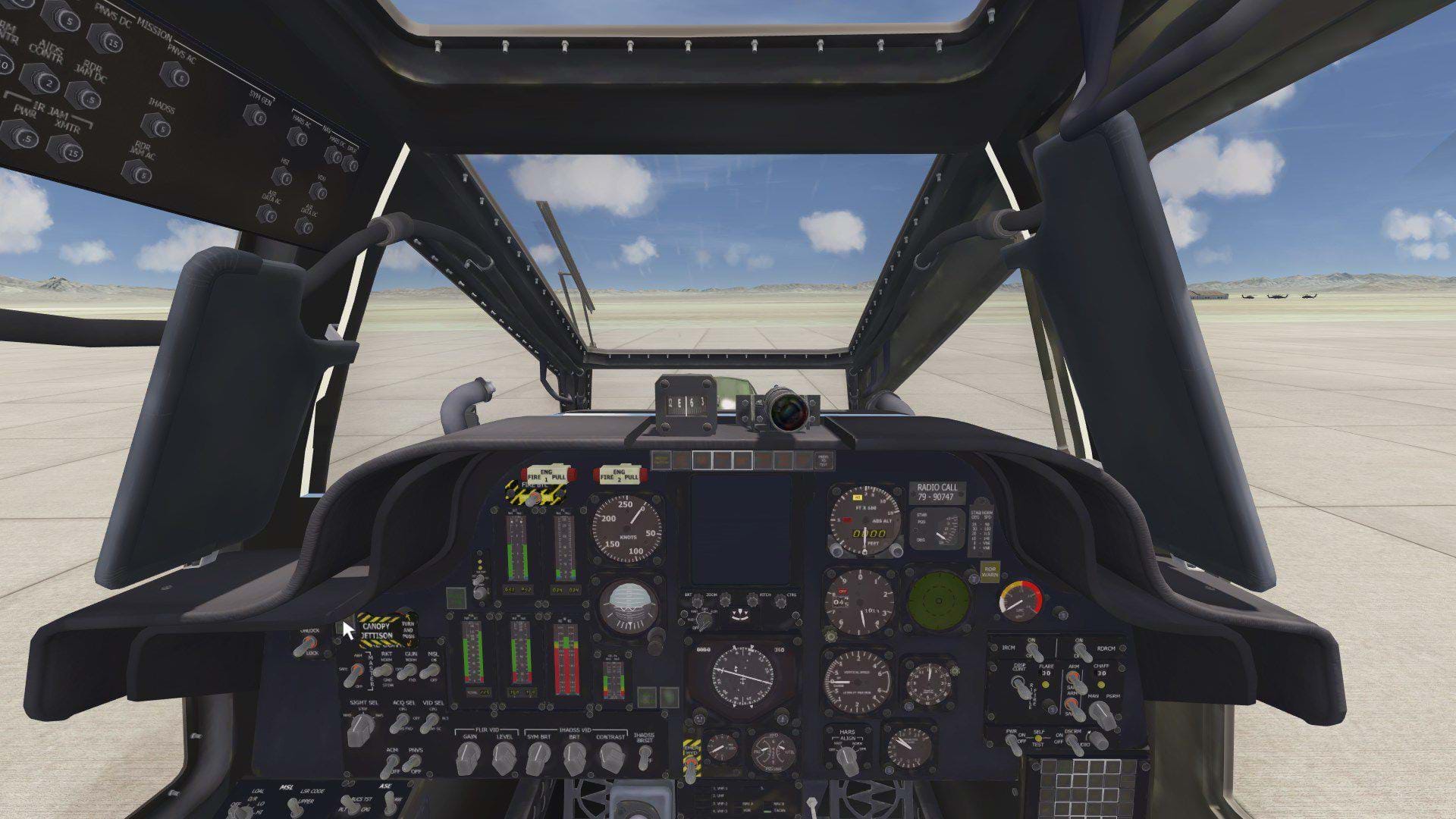 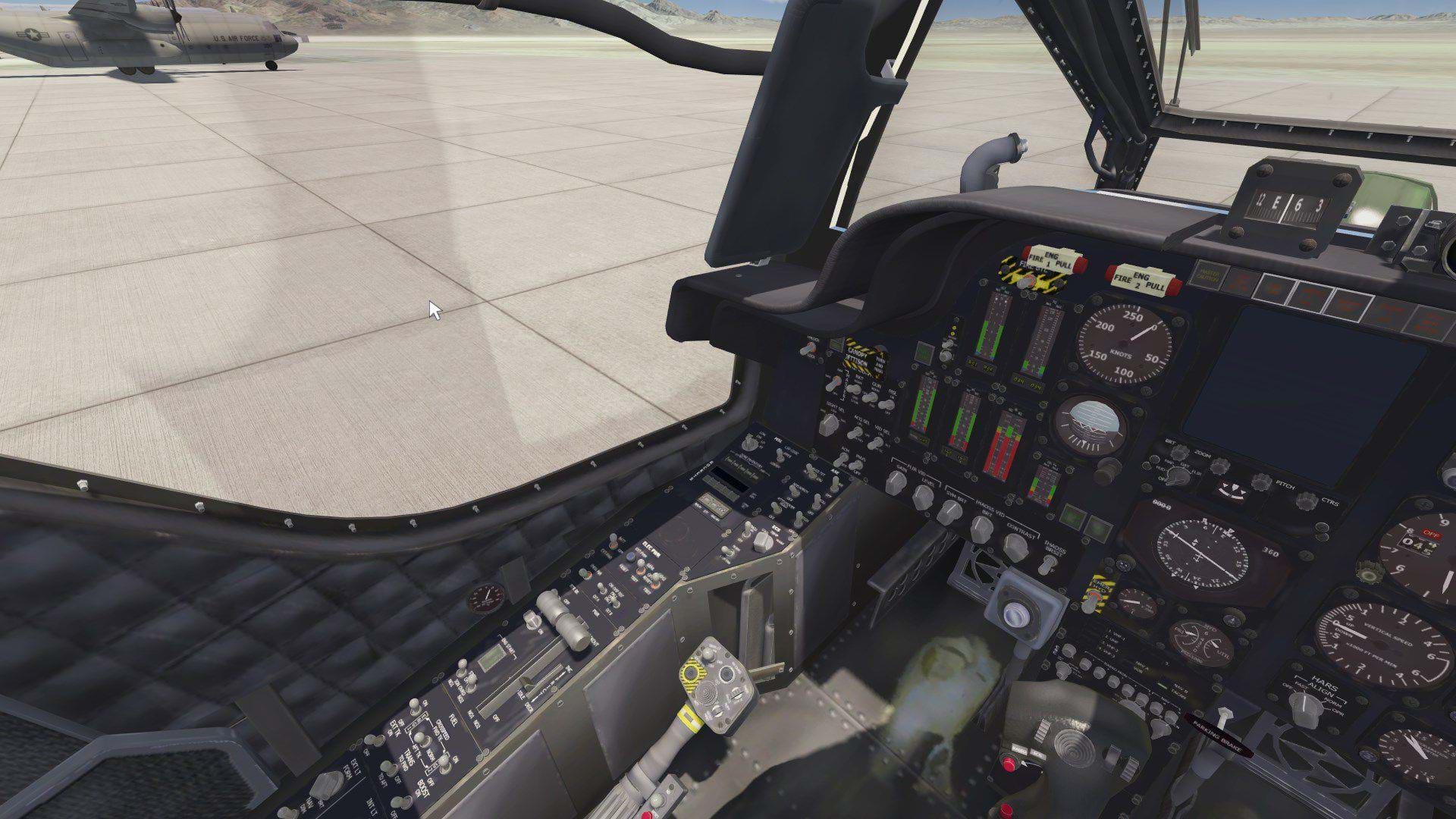 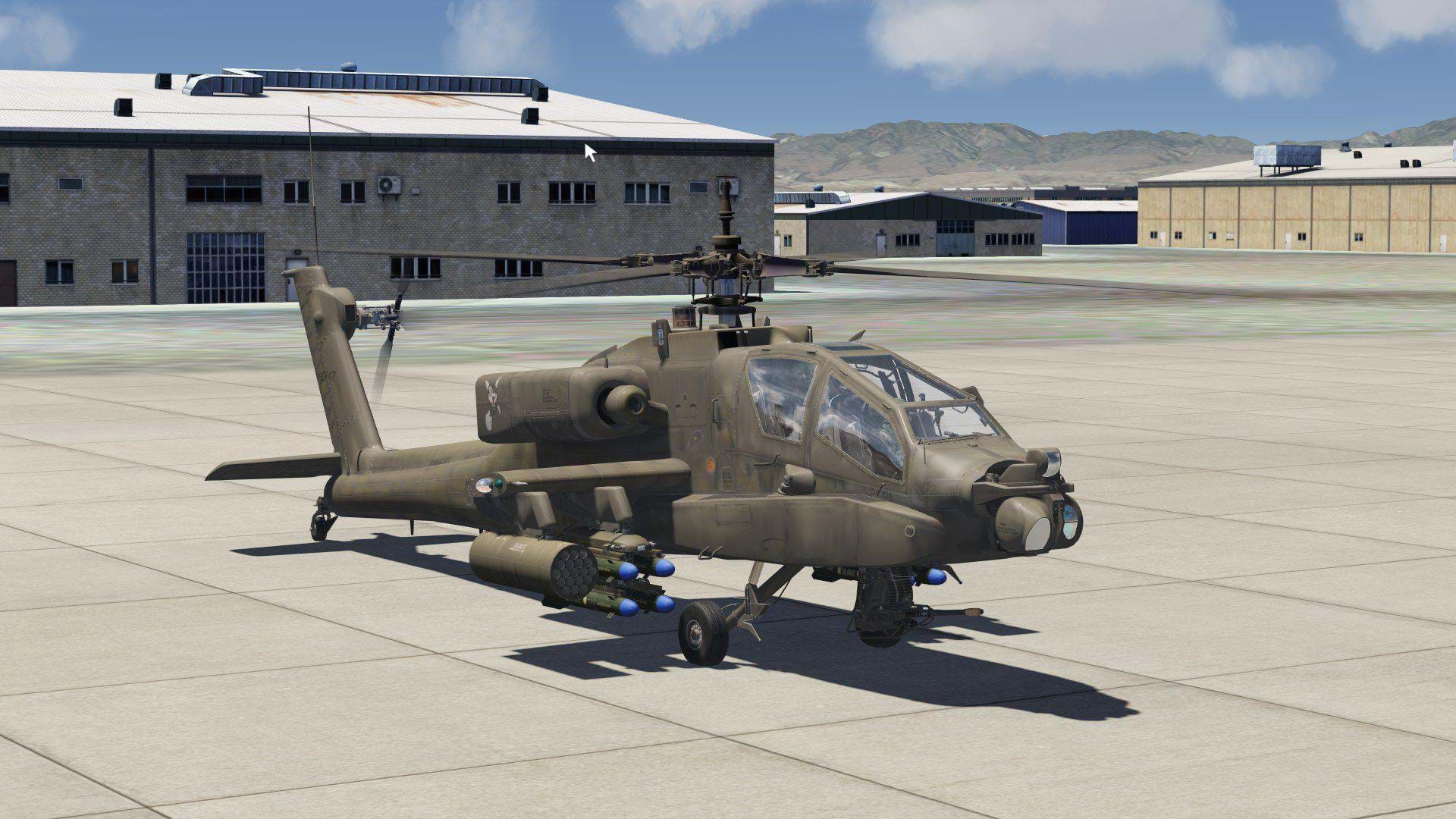 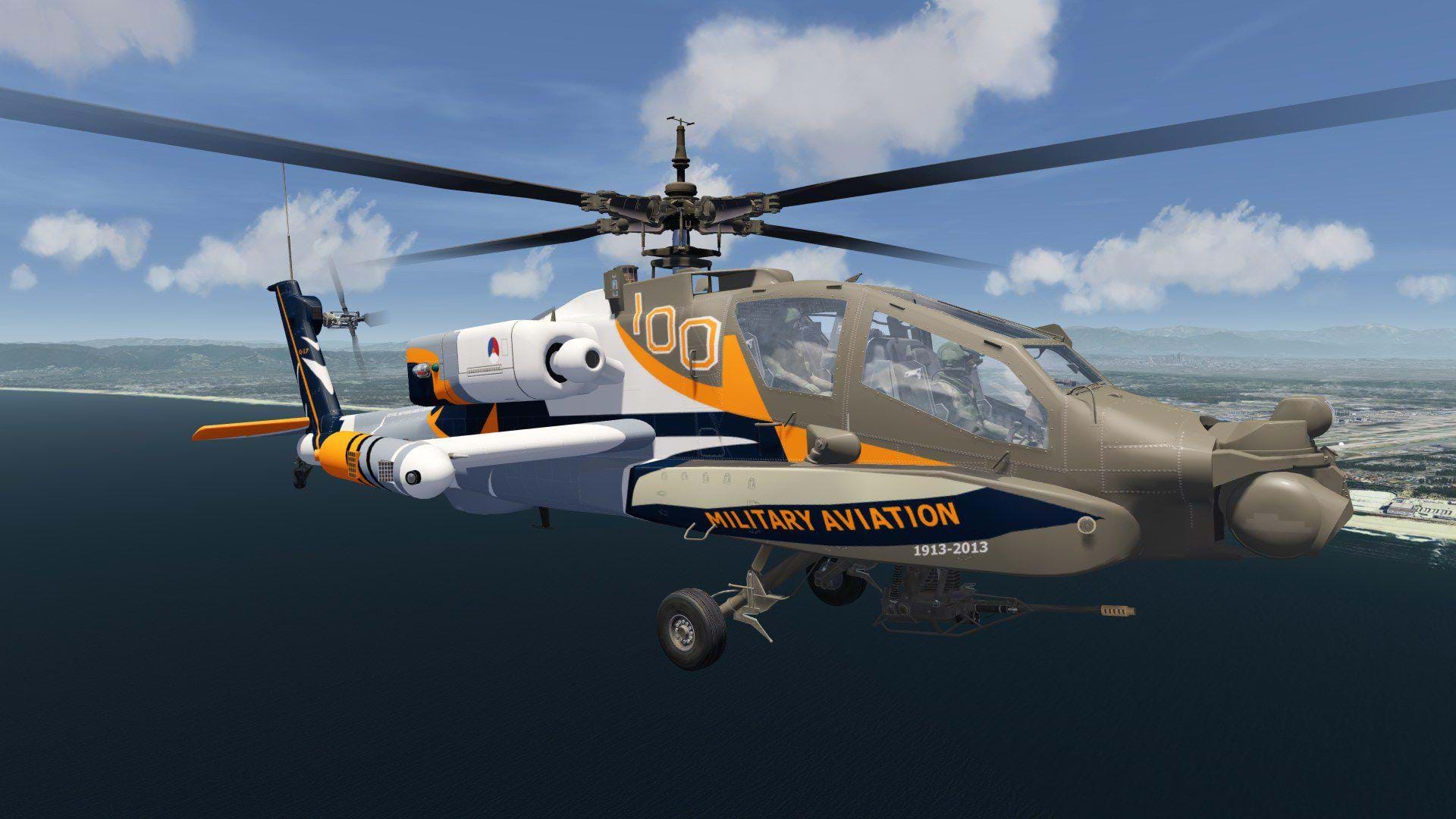