Jul 12, 2018 | by Sérgio Costa
MSFS, Prepar3D
P3D, News, FSX: SE, Release, FlightControlReplay
FlightControlReplay Professional Edition reached version 4 and, with it, a lot of features that users have been asking for are now available. 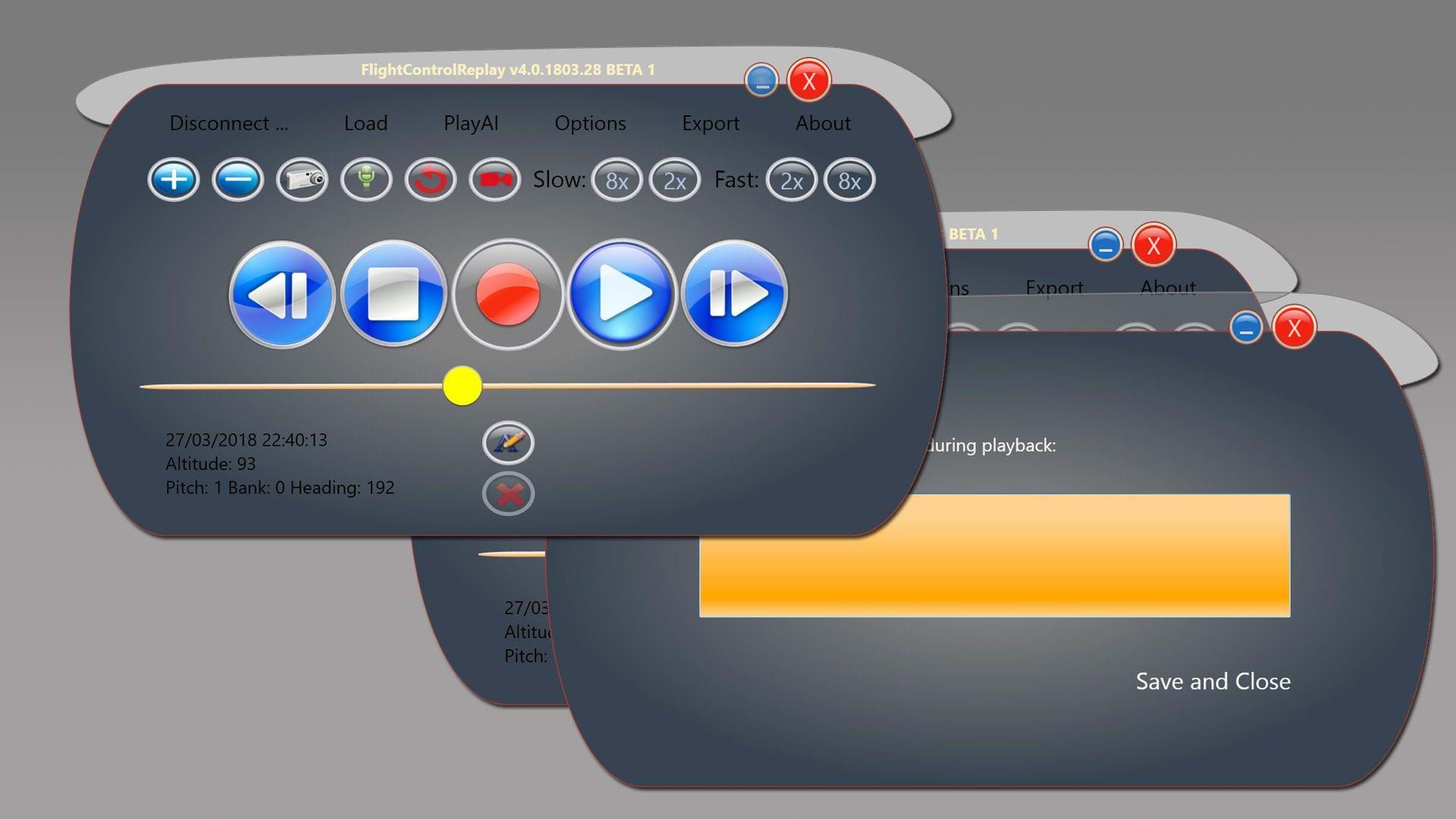 At least one of these features are directly related to helicopters as FCR finally supports helicopters, as per the official press-release:

After a lot of months of analysis and requirements collection from actual Users and from Beta test team, I m proud announce new major version of FlightControlReplay Professional Edition.

This FlightControlReplay v4 version use the last technology of internally developed engine SimFramework that it brings a lot of new Features that help all customers to record, play, analize, Re-Live a moment .

Where to get FlightControlReplay Professional Edition v4

You can purchase it at SimMarket.