Eagle Dynamics reveals video of the Syria map for DCS

The city of Damascus is the main feature of this video and what better way to show it than inside a Mi-8?

According to some information which seems to be lost now as the team’s website is down, but which you can still find on StormBirds, we will be presented with an area of 610Km x 440 Km, which will include all the States of the Eastern Mediterranean coast.

Major cities, such as Haifa Israeli and Separan, Lebanese, Beirut and Tripoli, Turkish Adana and Gaziantep, Jordanian Irbit and Jerash, of course the city of the Syrian Arab Republic – Damascus, HOMS, Hama, Lattakia, Igib, Aleppo, Ragga, among others will be present.

In the project you will see the real monuments of ancient architecture colonnade, and the amphitheater of Palmyra, the citadel of Aleppo, the fortress of Krak de Chevalier, mosque, Muhammad al – Amin and others.

We will also have access to over 20 airfields, including the international airports of Damascus and Beirut, the US Incirlik air base.

This new map is being developed by Ugra Media, and it will be released later this Summer. 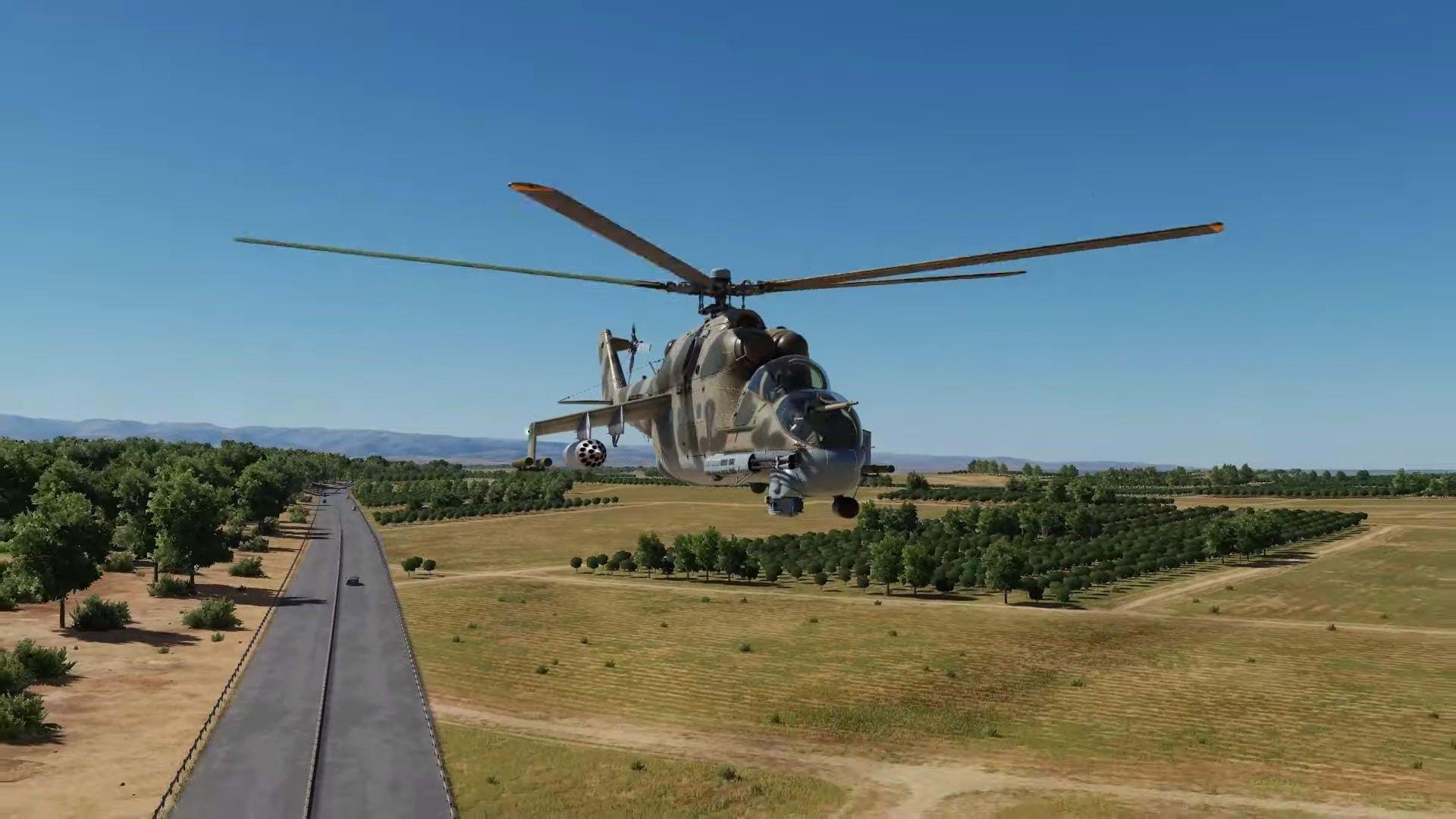