Covid-19 has been haunting a lot of us and development teams have taken it hard as their work eventually suffers from reduced teams and new ways of working remotely. Eagle Dynamics was also a victim of the pandemic but they have been pushing forth.

In the new update, in the form of a video, the company shows the “external model and internal cockpit models, pilot and gunner high-resolution models,  external and internal lighting and sounds, IHADS, MPD pages, PNVS, TADS and sensors, 30mm cannon, Hydra unguided rockets, laser-guided Hellfire missiles, the ASE, CMWS, George AI pilot and phase one of the DM”.

The AH-64D Apache is still slated for Q1, although with a delay now – Eagle Dynamics is hoping for a February early access release.

Eagle Dynamics also released a few new screenshots, which you can find below. 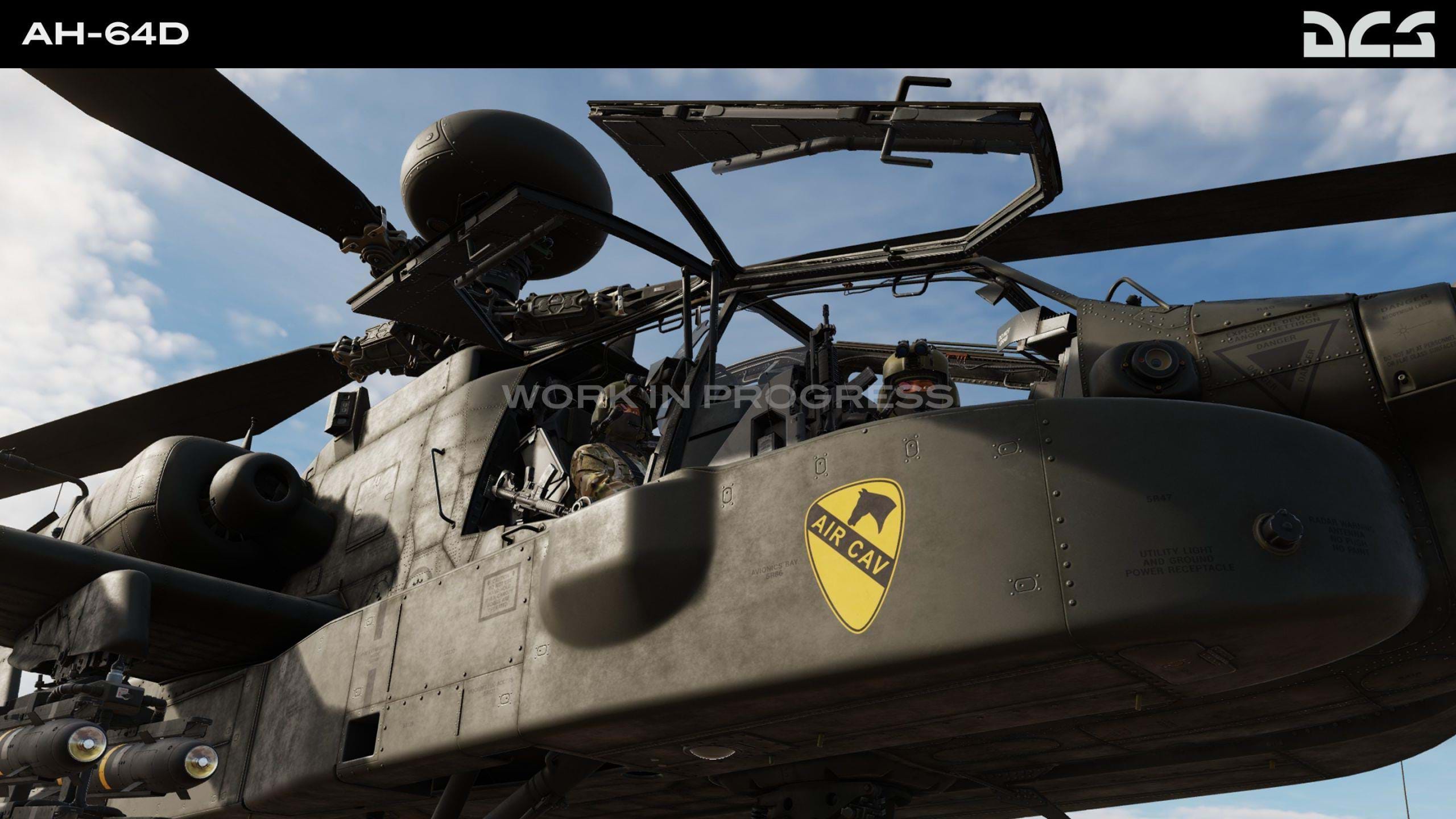 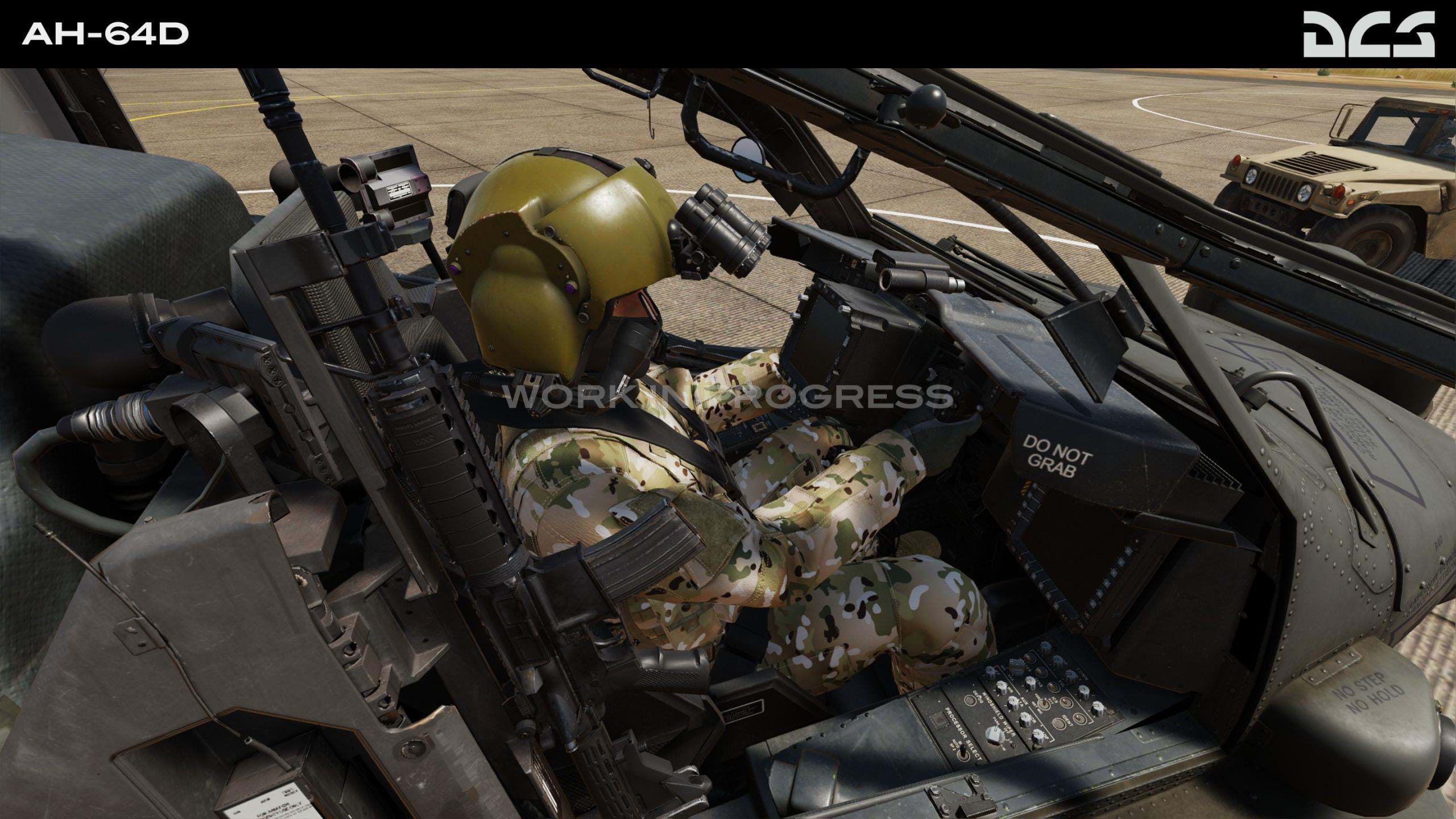 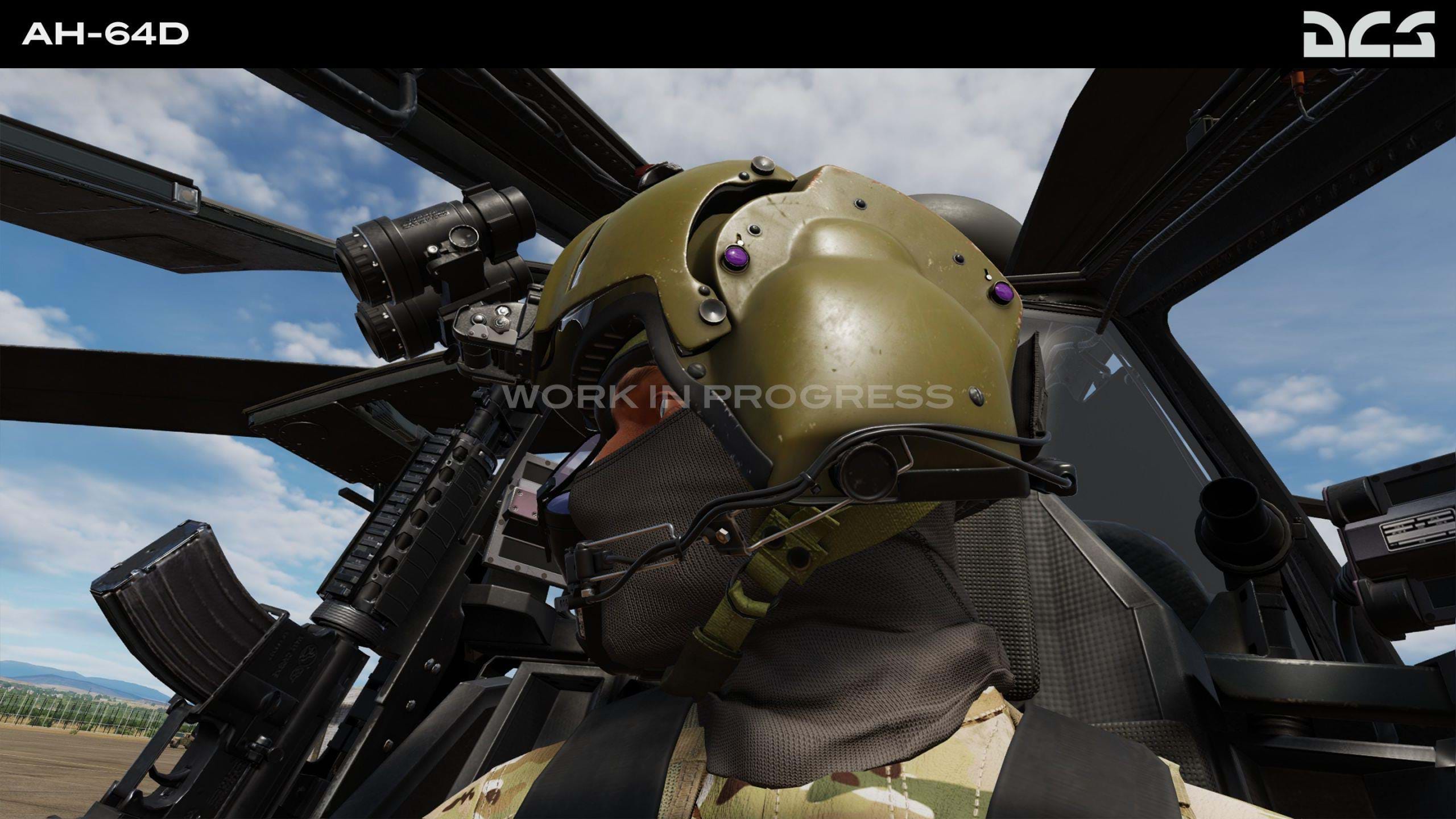 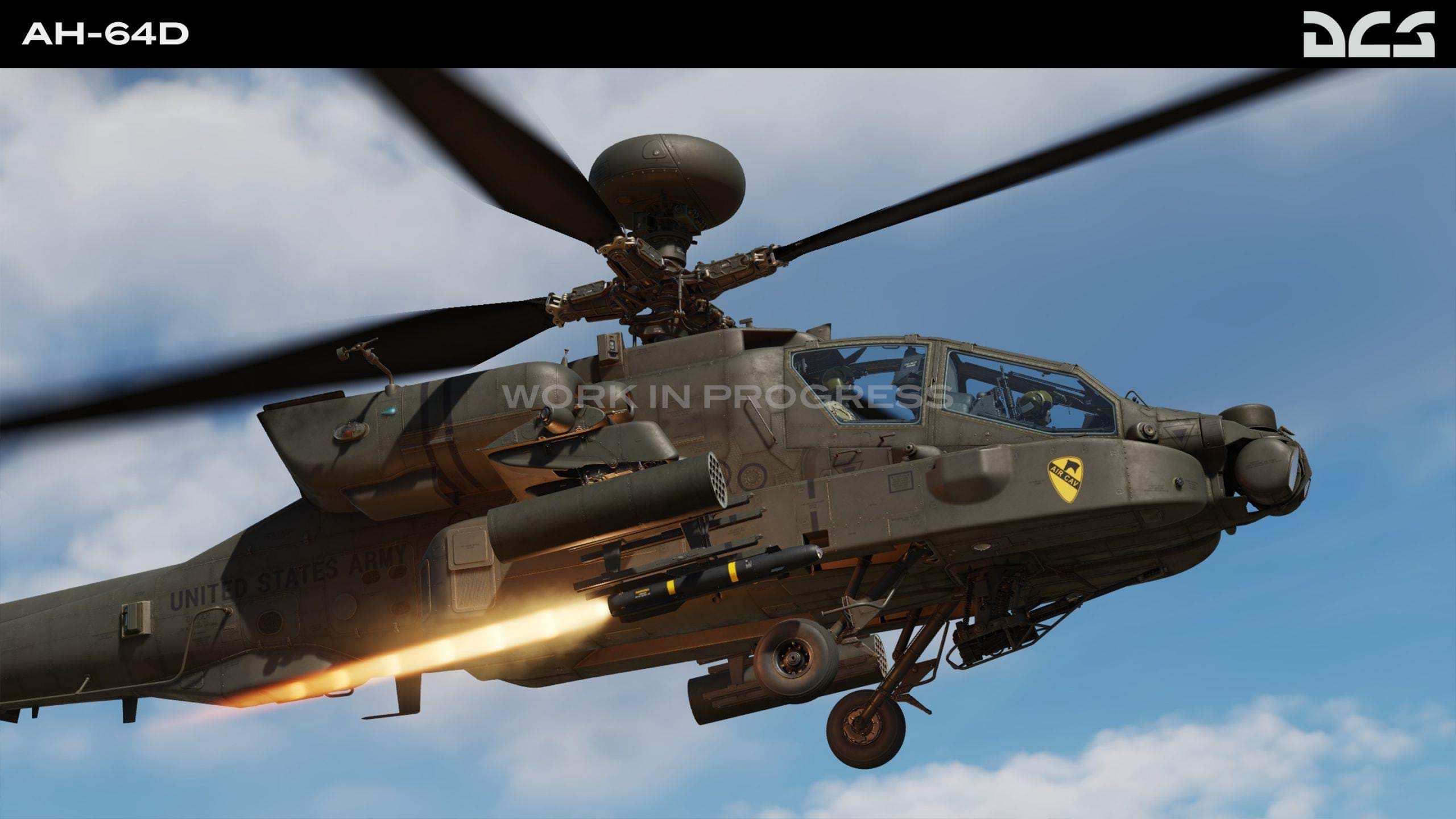 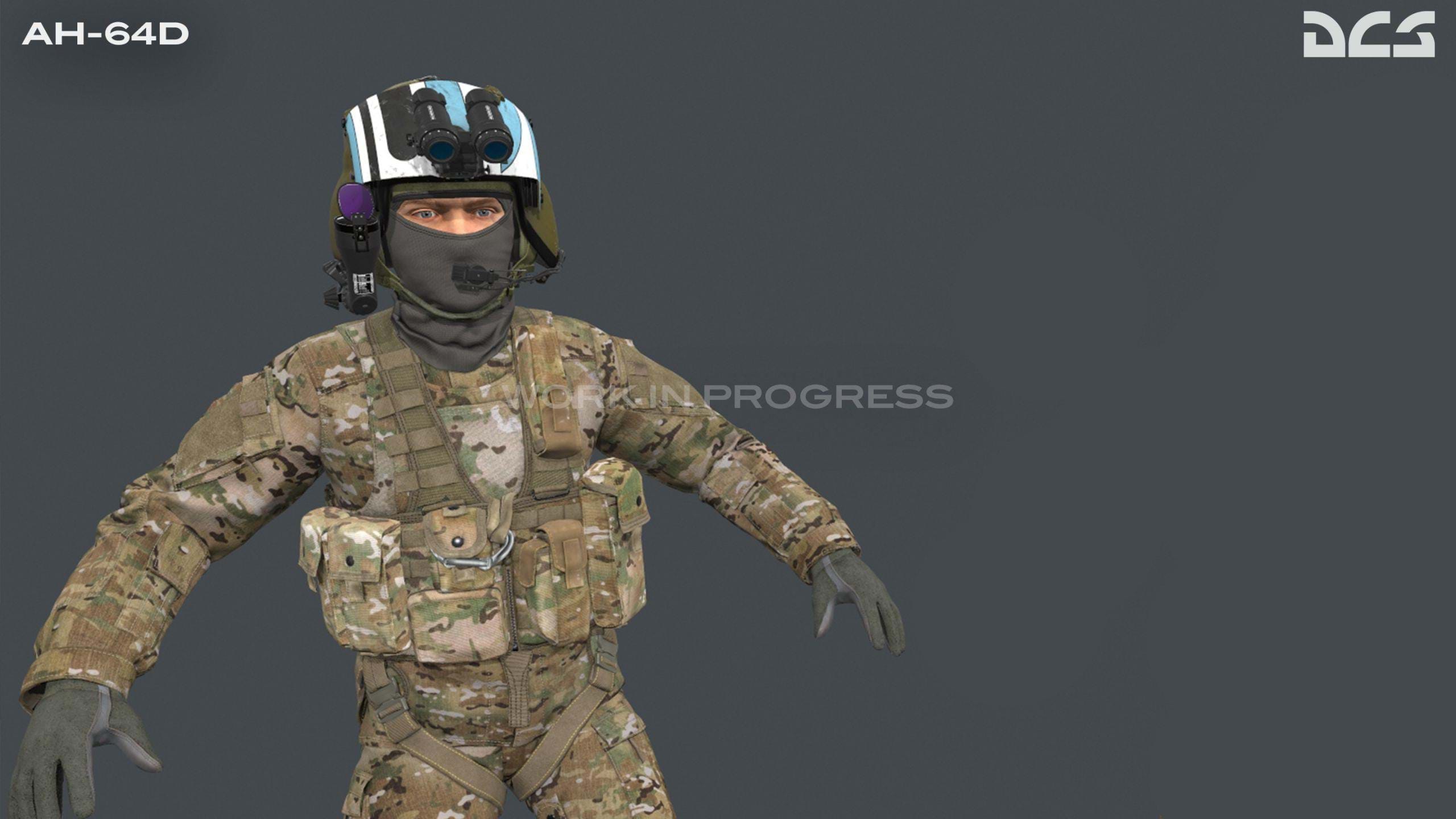 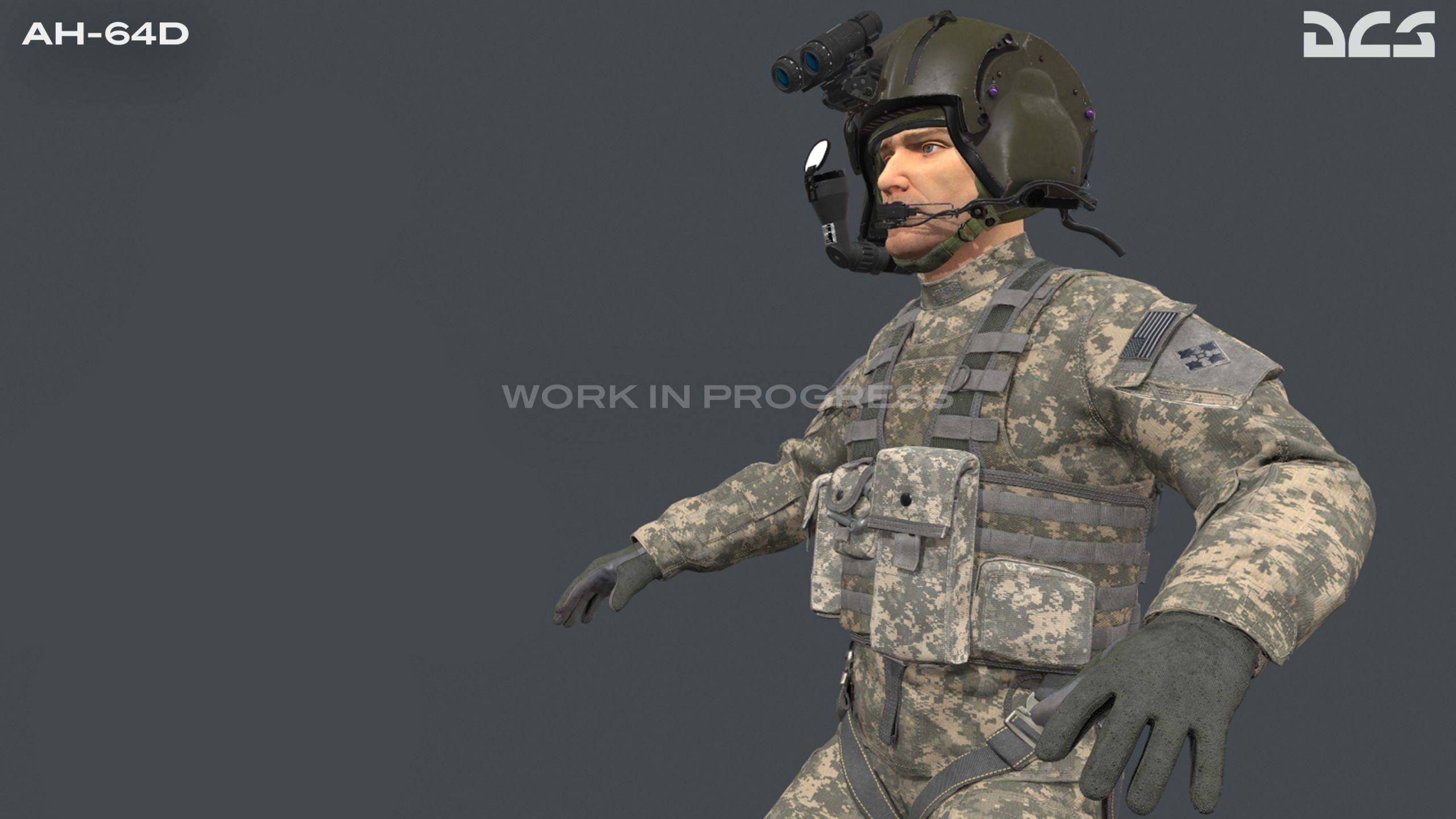 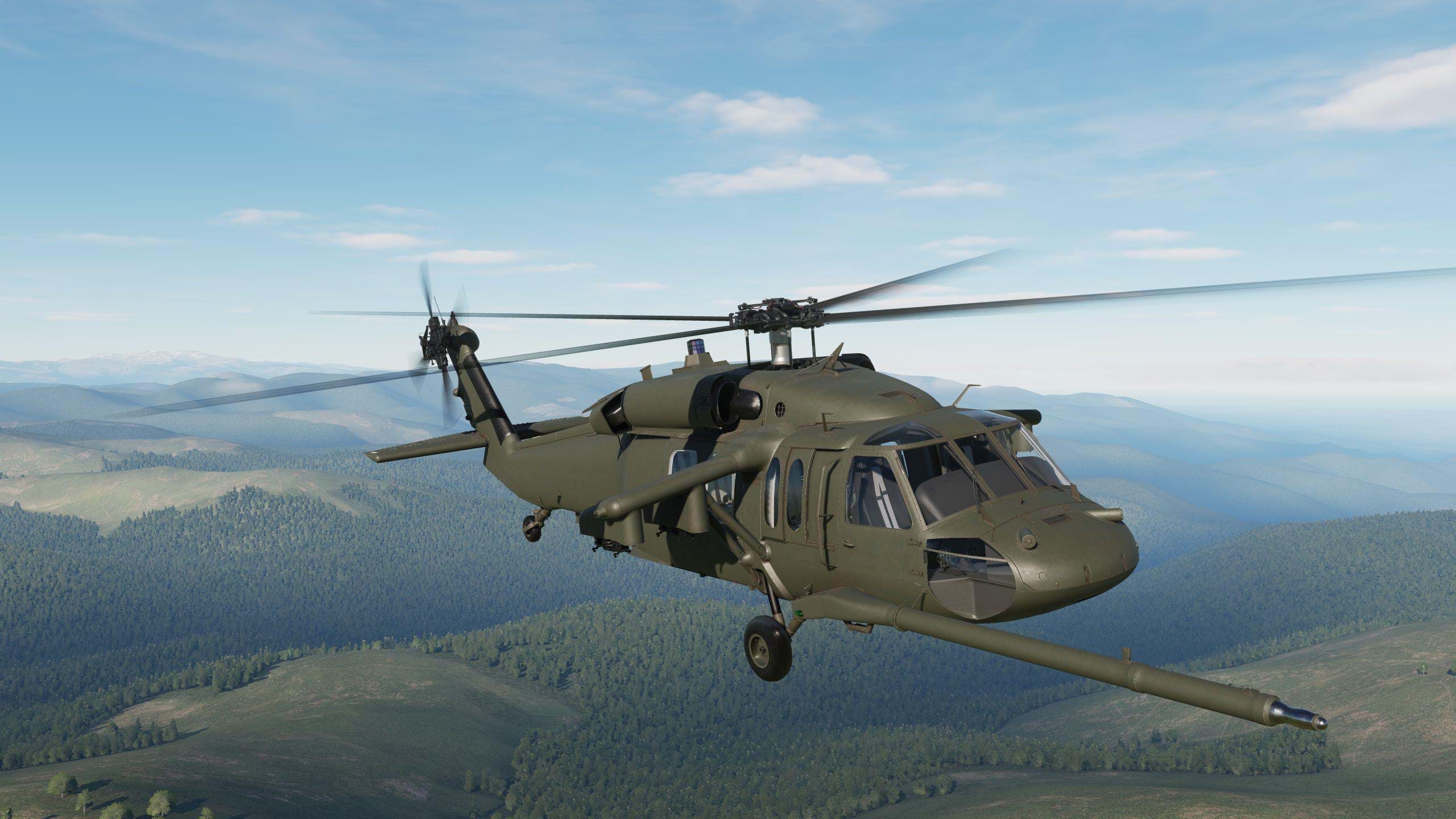 UH-60L mod for DCS updated to version 1.1
Read next