Destroyer121 is getting ready to release the UH-60 for MSFS

After what Destroyer121 calls “huge leaps” in the development of the UH-60 for Microsoft Flight Simulator, the project is entering the final testing phase, prior to its release.

The news came from the official Discord Server and it mentions the progress the team has done, as well as the variants that are being released.

One of the things that seemed to have gotten Destroyer121 excited was the “realistic displays” which the team managed to develop with the help of “many amazing pilots”. These desployes have been extensively tested in the sim and highly optimized to a point where the team claims to be noticing “negligible FPS impact”. 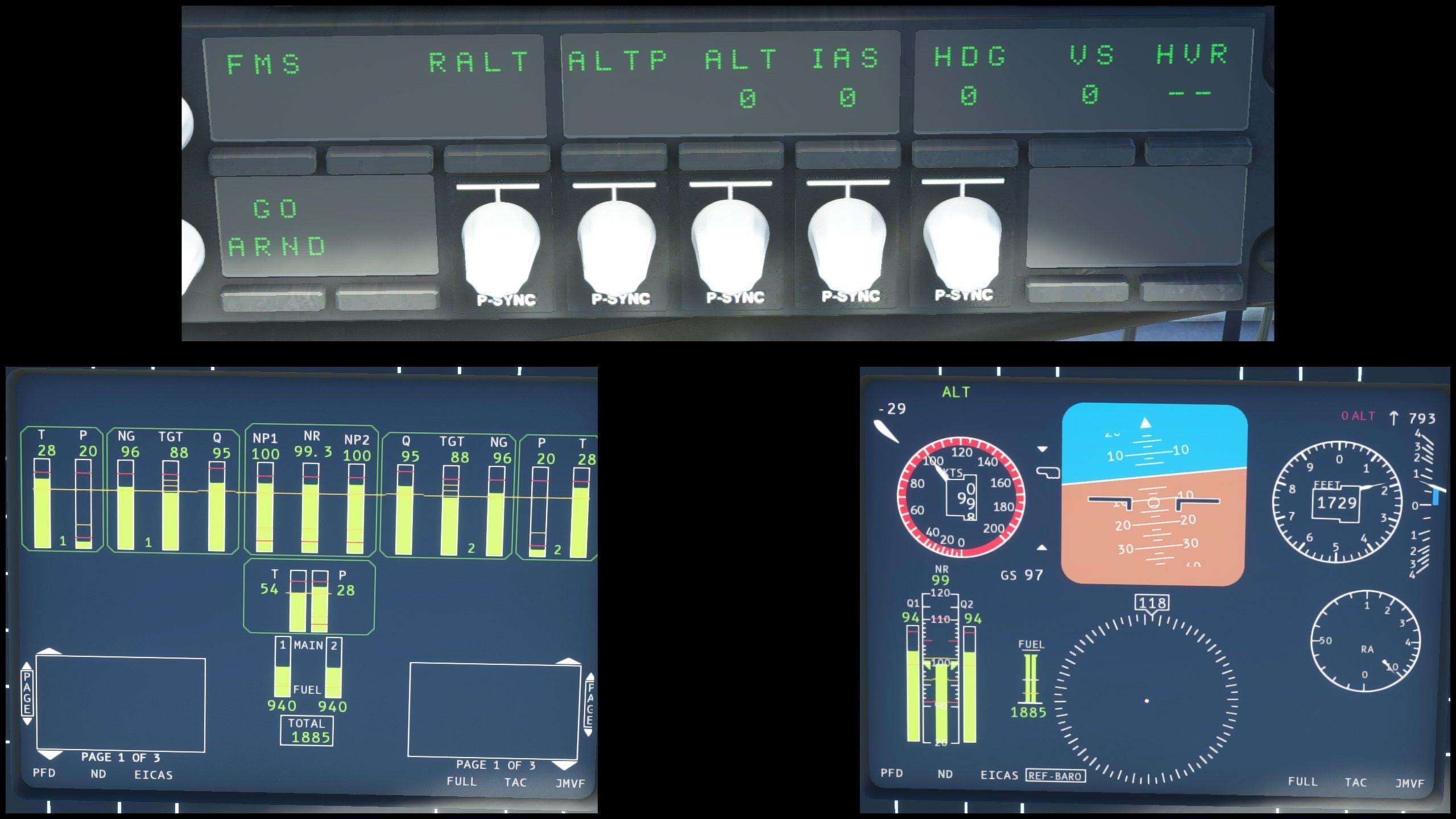 An HMD, which follows the user’s head movement is also present. At this time it is unclear if it will work in VR, but I am trying to find more about that. 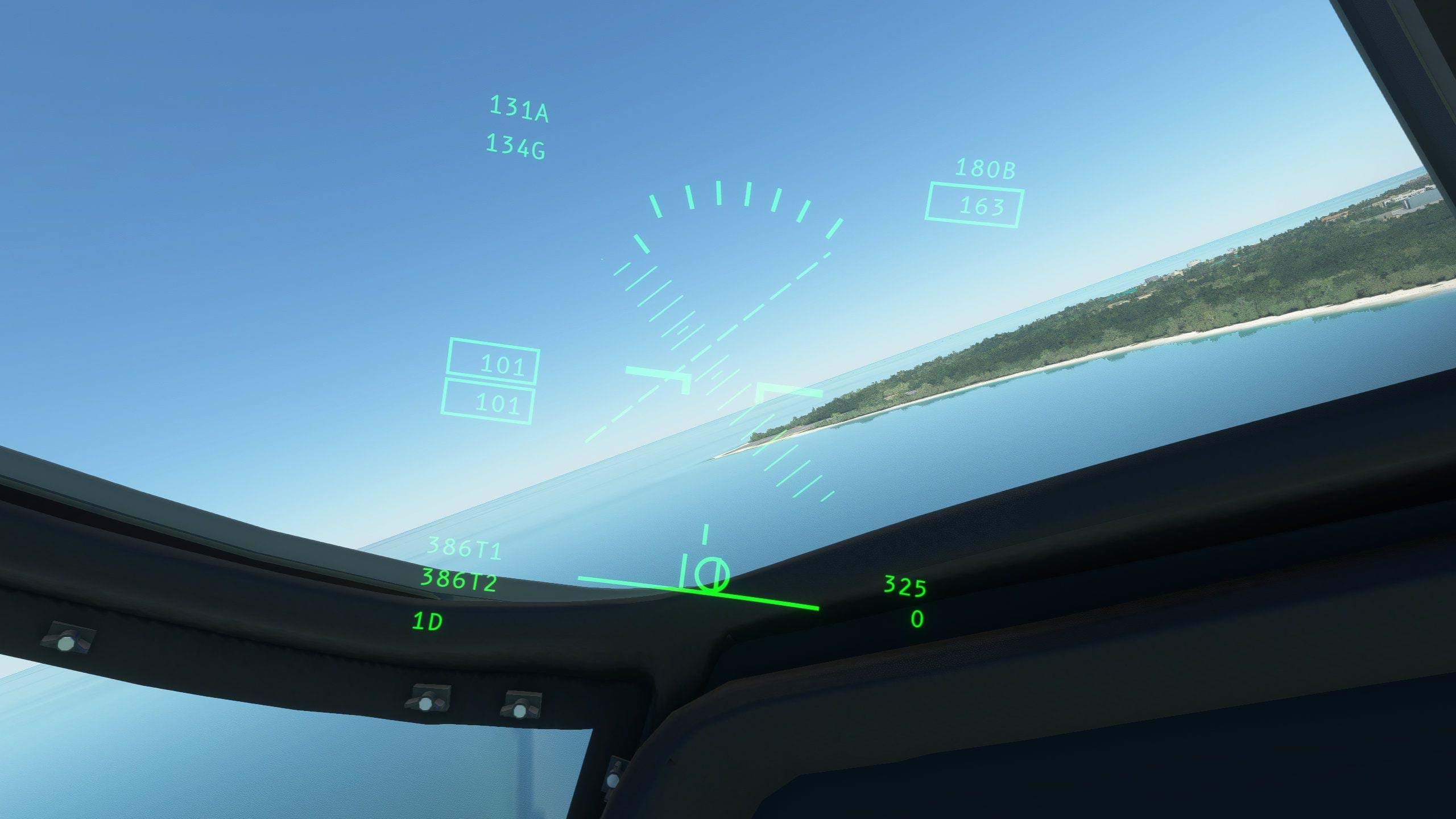 The 3D model was also reworked, and we are getting some nice variants, which include the HH60M with a FLIR system, HH60W CSAR variant and the team started working on an MH60M DAP but that should not come out with this release.

The team is now on the final testing phase, which means a release should probably not be that far. Meanwhile, you can get the latest development build, which is available on their Discord Server, on the #dev-builds channel (I’m sorry but we can’t share the direct link here).