Brazilian helicopter fans, this is for you! 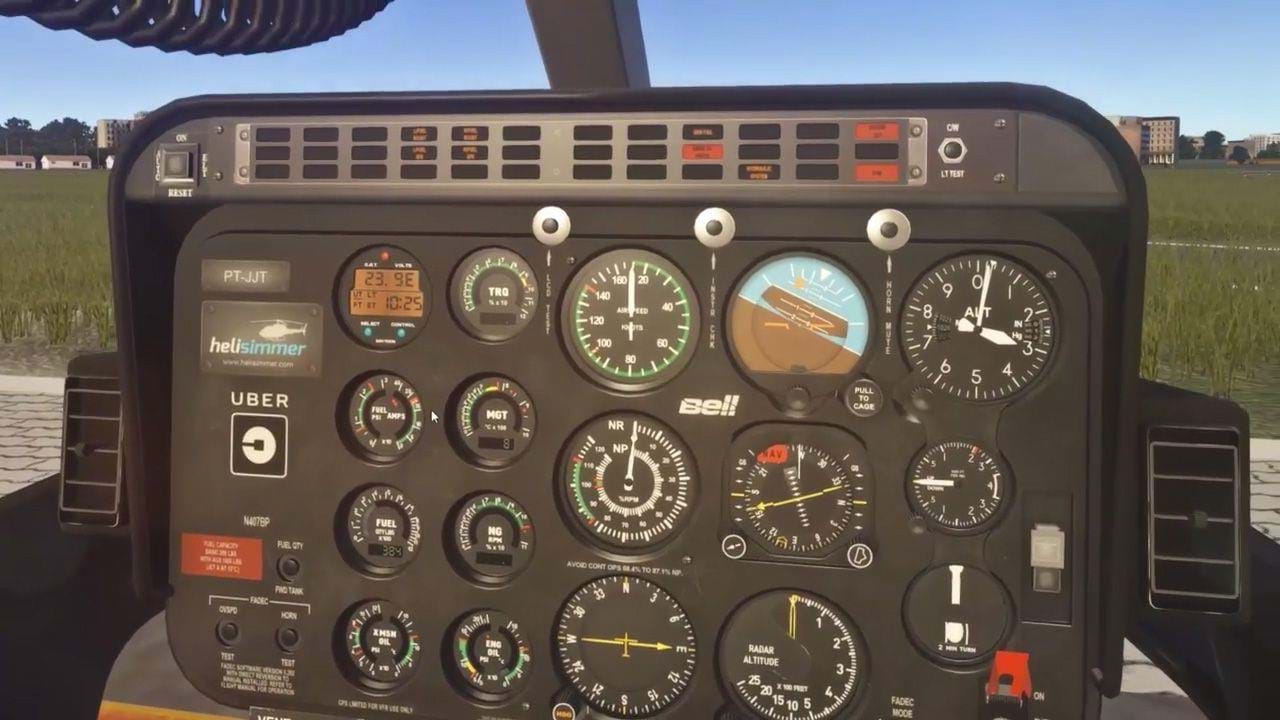 Are you a Portuguese/Brazilian-speaking helicopter fan and you've been struggling to get good information about how to fly helicopters and learn a few tricks in your native language? Well, here's the solution.

Buteco Voador is now our official partner and they are filling this void by providing you with great content in Brazilian Portuguese.

According to Mário Lopes, the man behind Buteco Voador, "I noticed there was a huge lack of information for the Brazilian community. A lot of what's out there is presented in English and that has been a huge barrier to those that struggle with the language. I decided to take the matter into my own hands, contacted HeliSimmer and dove into this adventure."

Mário and the Buteco Voador will be bringing some tutorials, based on our How to Fly Helicopters series, which allow for the Brazilian audience to have better access to these resources, with a native-speaking helicopter simmer (and a great helicopter fan).

The Buteco Voador has already released the first video, which is a simple flight talking a bit about the partnership. More videos will follow next and we, at HeliSimmer, couldn't be happier to be able to help the huge Brazilian community out there.

To all our Brazilian fans: AEEEEEEEEE GALERAAAAAAAAAAAAAA. Meanwhile, you can see the first video below or, better yet, subscribe to the Buteco Voador YouTube channel.