Feb 16, 2018 | by Jeff Tucker
DCS
DCS, Polychop Simulations, Gazelle, Preview, Update
The Polychop crew has been at it again and have been diligently working toward improving their beautiful SA342 Gazelle for DCS. After several meetings with French Gazelle pilots and a few pilots in the United States, key improvements and flight model changes have been implemented. 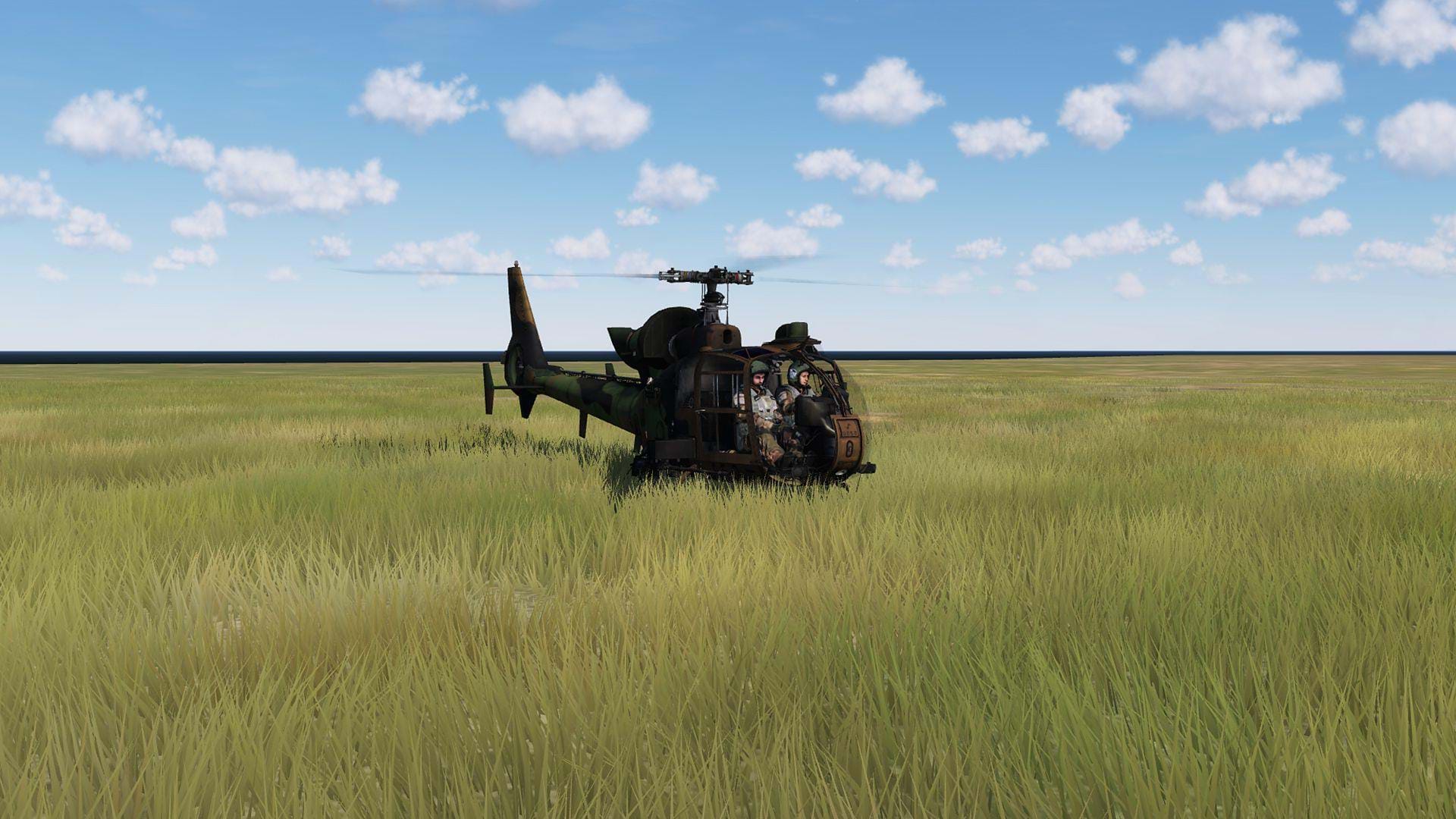 One of the key issues that was consistent was control-response inertia in the cyclic. That has been re-visited and tweaked and the inertia removed. Additionally, based off recommendations and input from the French Gazelle pilots, the rotor blade strength and tensile strength of the rotor hub has been improved, the engine was given more power and other minor improvements were included.

The DCS switch to 2.5 corrupted the multi-crew functionality. Although a co-pilot could still operate mission equipment, they no longer have the ability to operate the helicopter flight controls. Until DCS releases the list to developers about the 2.5 changes, pin-pointing the exact change to correct this is not possible. 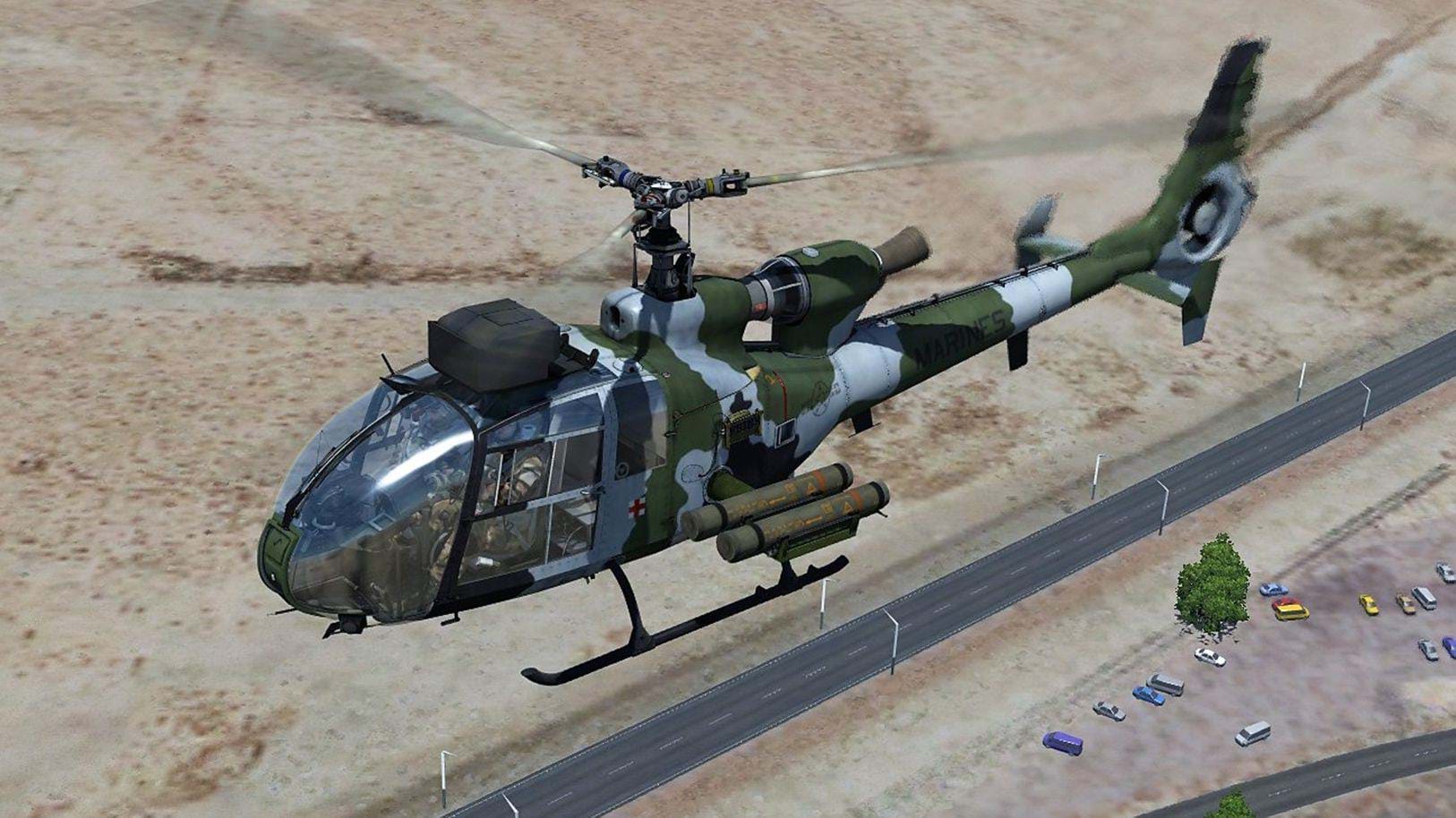 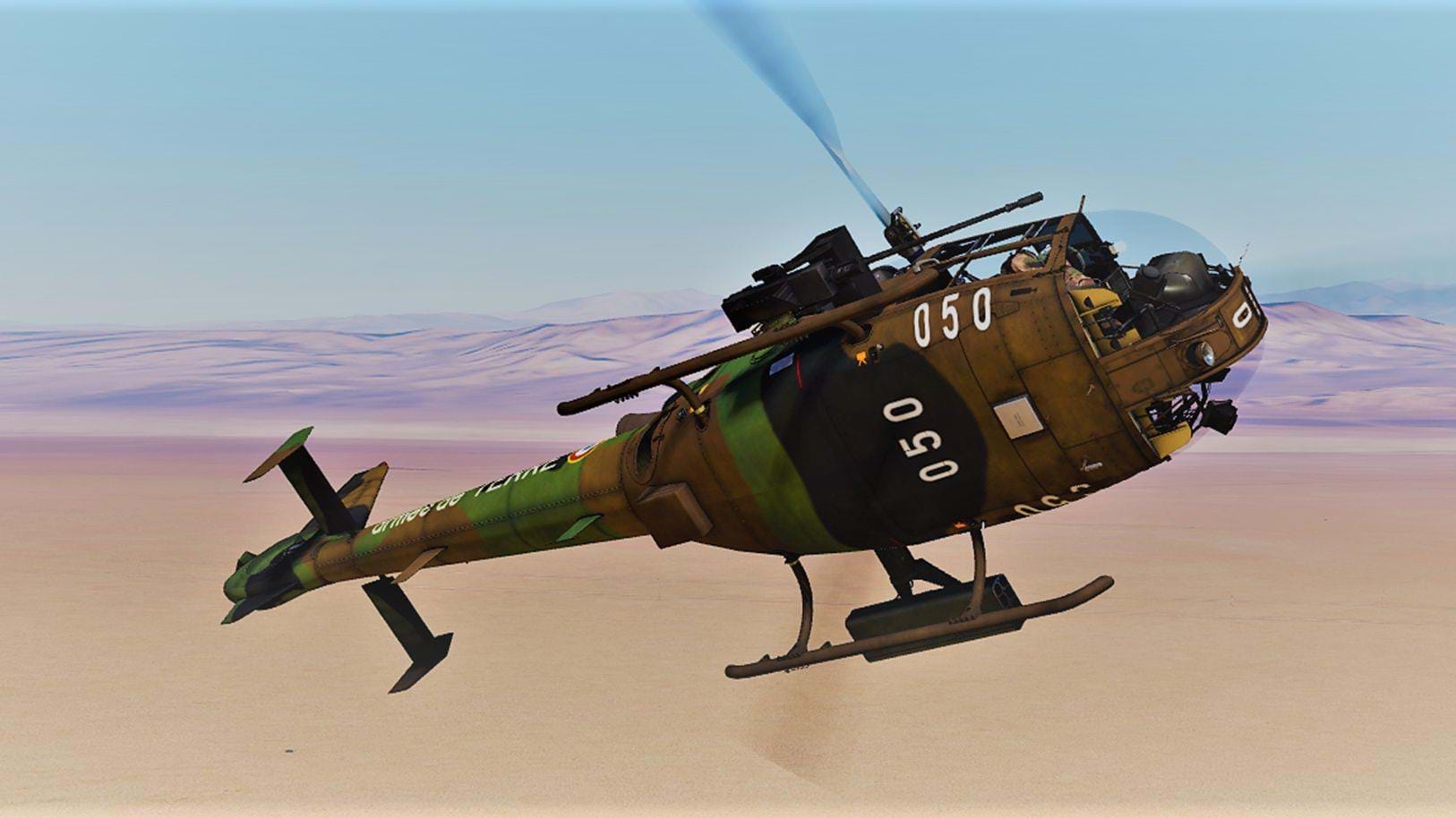 Initial test flights by yours truly, indicate there are still area’s that are not perfect. Although, I have to proclaim at this point: the flight model is very close to accurate.

As of yet, the power change issue doesn’t work in DCS. But Polychop hopes to address that and have it resolved in the next regular update.  It is imperative that if your flying with an analog joystick setup, you have to ensure that Force Feedback is turned off under the game settings.

I cannot stress that enough – ensure force feedback is turned off. It created some unstable and undesirable control characteristics for people with analog stick setups. Turn off Force feedback if you’re not using a force feedback stick. Yes, I know I’ve said that three times, for good reason.

Moving forward. At this point, Polychop has expressed the requirement to move forward with other projects that are soon to go to code. Although aspects of the Gazelle are still on the calendar for review, after the final update is written and published to the community, the product will very close to as accurate as possible and at that point, Polychop will move forward. 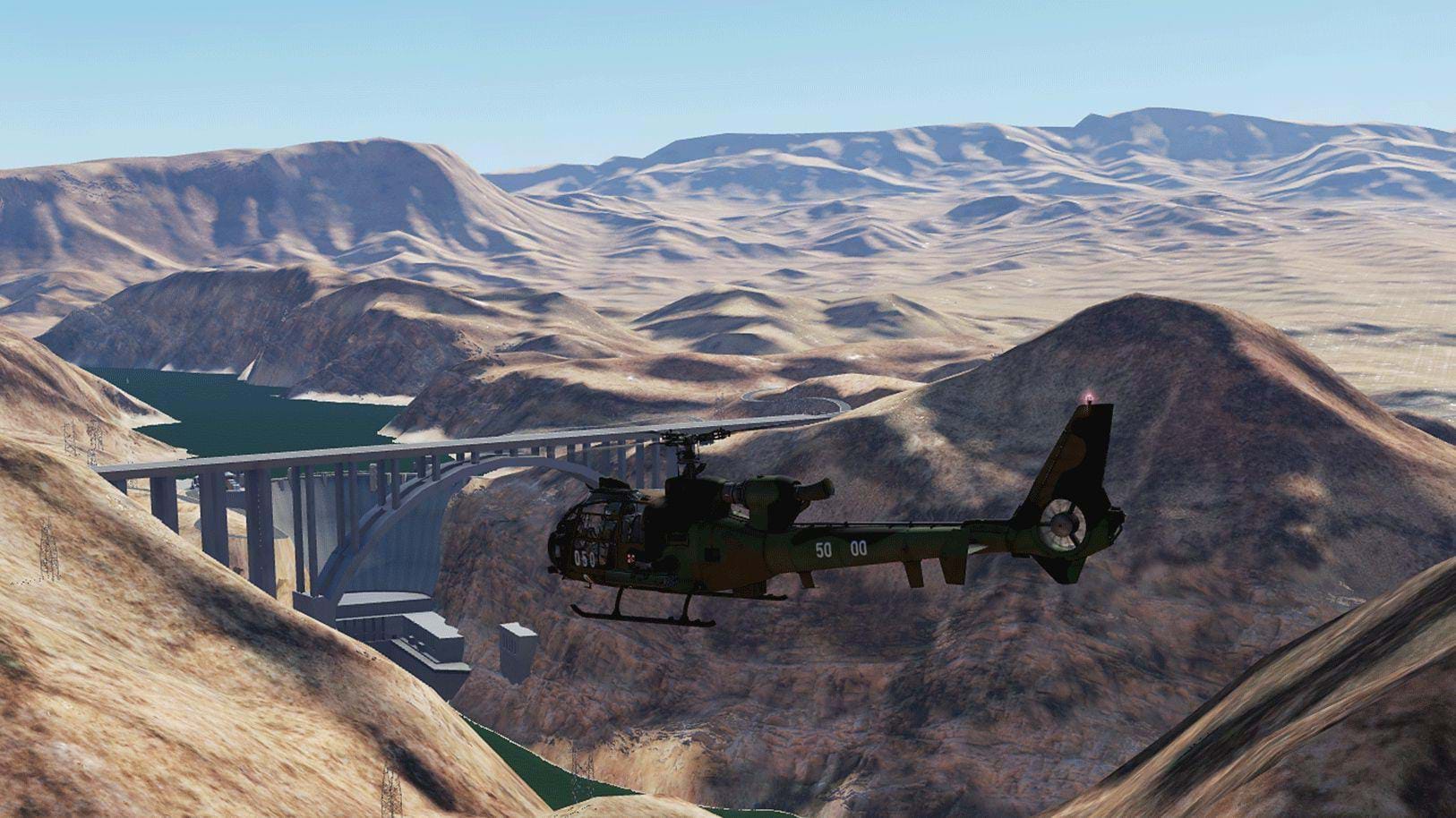 The team will require time to re-assess capabilities within the implementation of 2.5 and then start generating improved code to go into aforementioned future projects. Additionally, the test team has been carefully constructing their game-plan to assess future projects (including in other simulators) and hopefully publish one of the most accurate simulator helicopters available for public release.

So, keep a weather-eye on the horizon, some great things are in store for DCS and Polychop hopes to help bring them to you. But I can assure the community that as of this article going to print, that Gazelle flies beautifully.