The state of Massachusetts now has 46 new helipads in Microsoft Flight Simulator, with more states planned in the future. 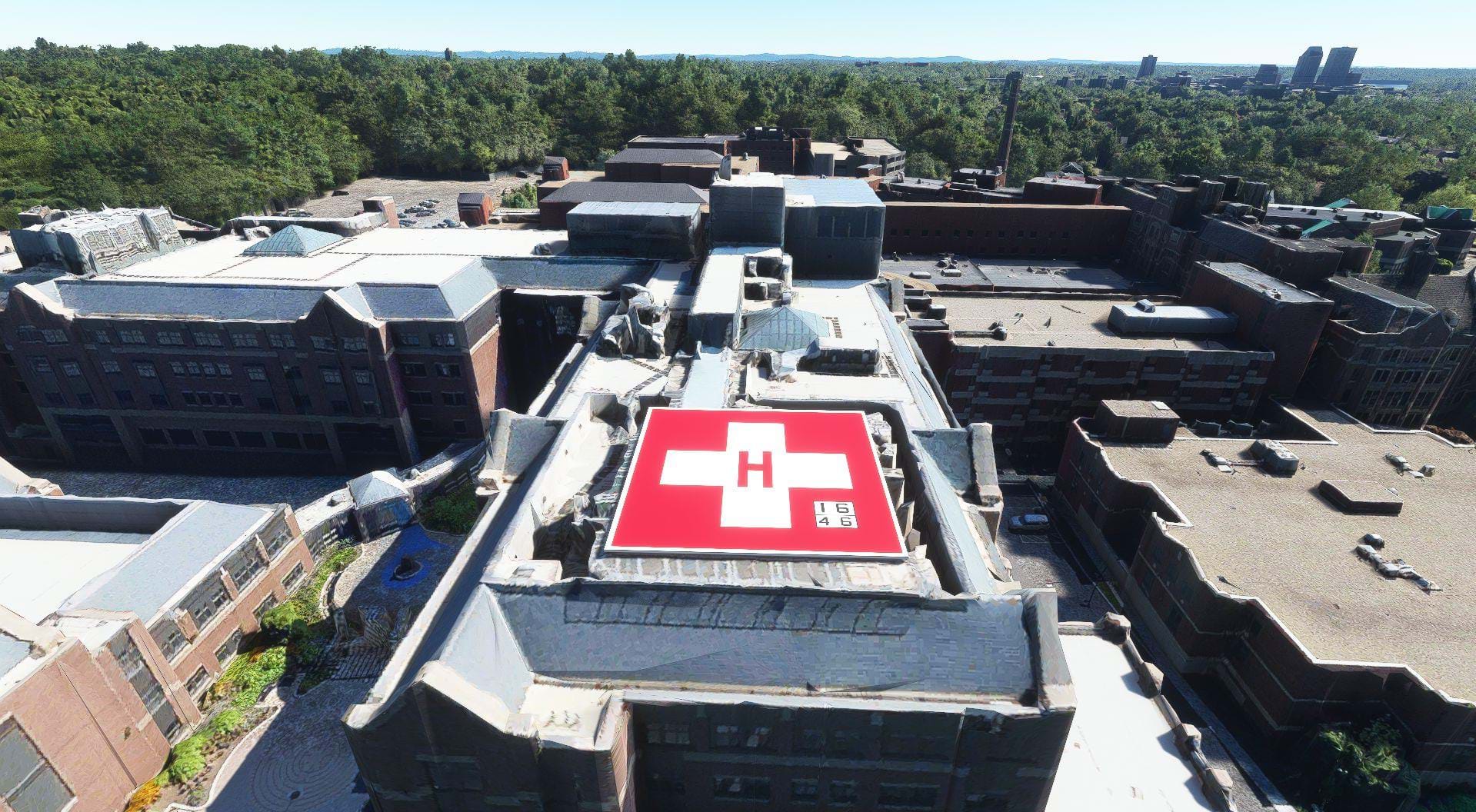 “Does it have helipads?”

You probably saw that a few times here on the website, our social media (or even our t-shirt). That’s a question a lot of us make when checking out new scenery. Hey, at least I do! 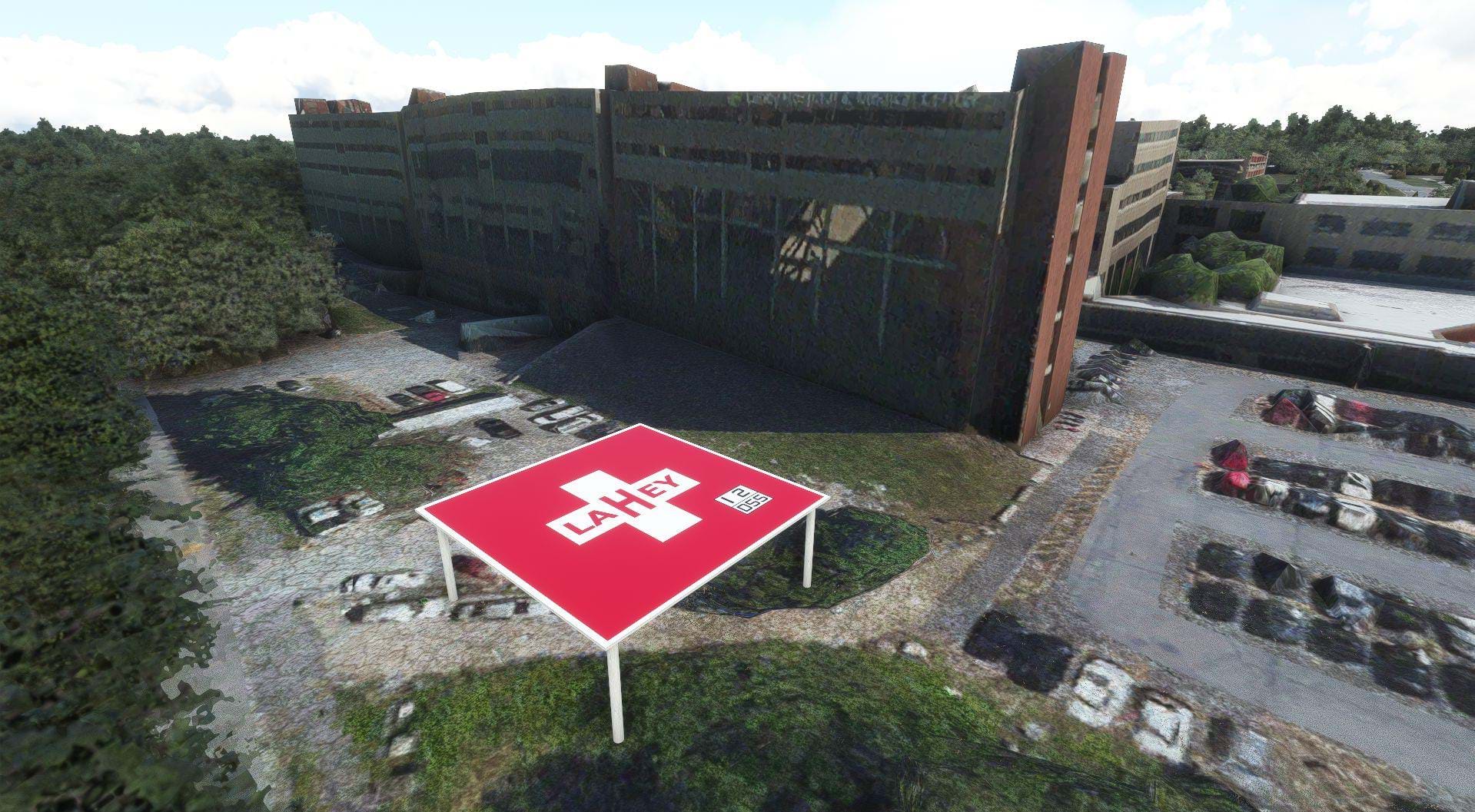 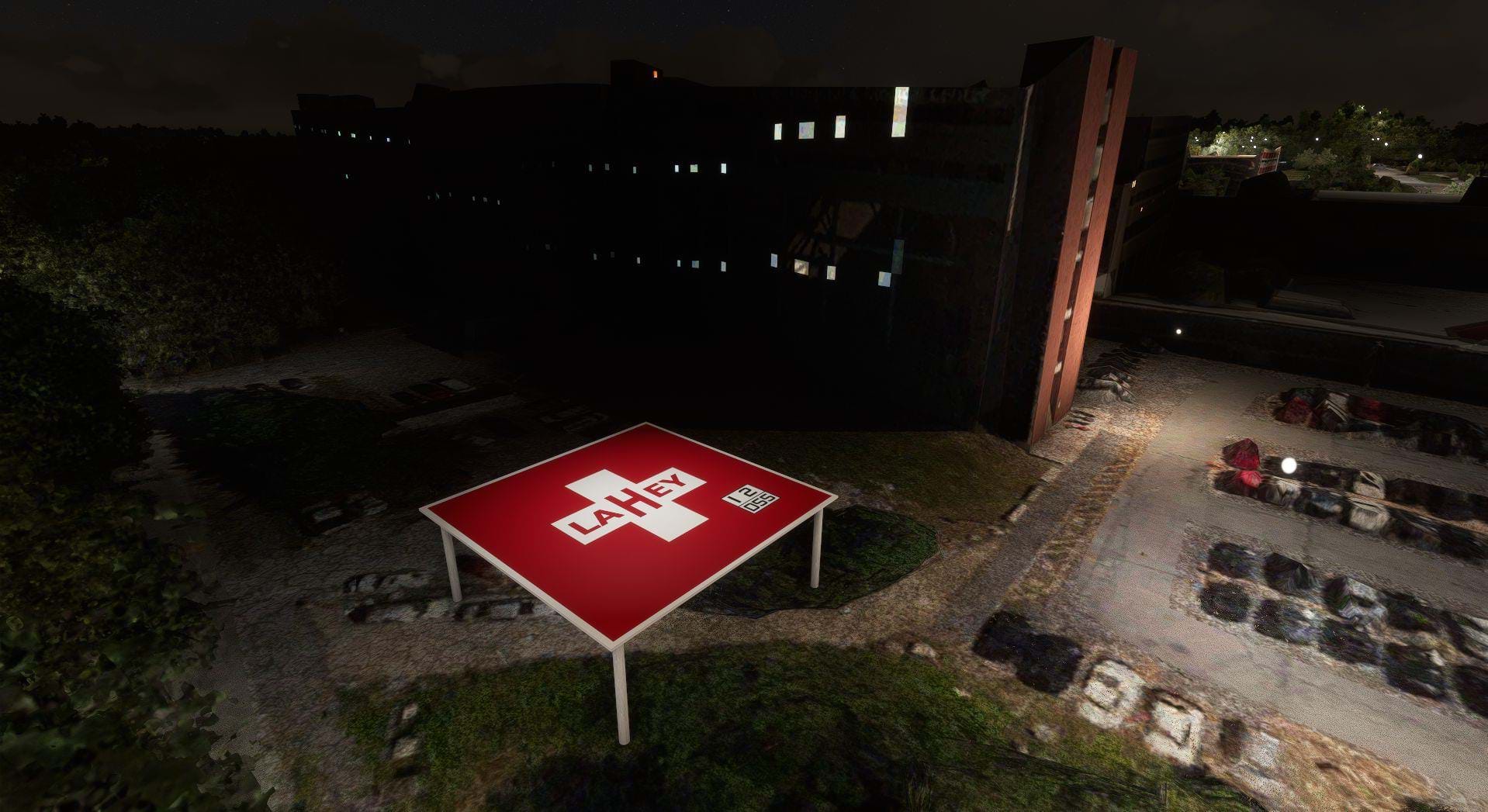 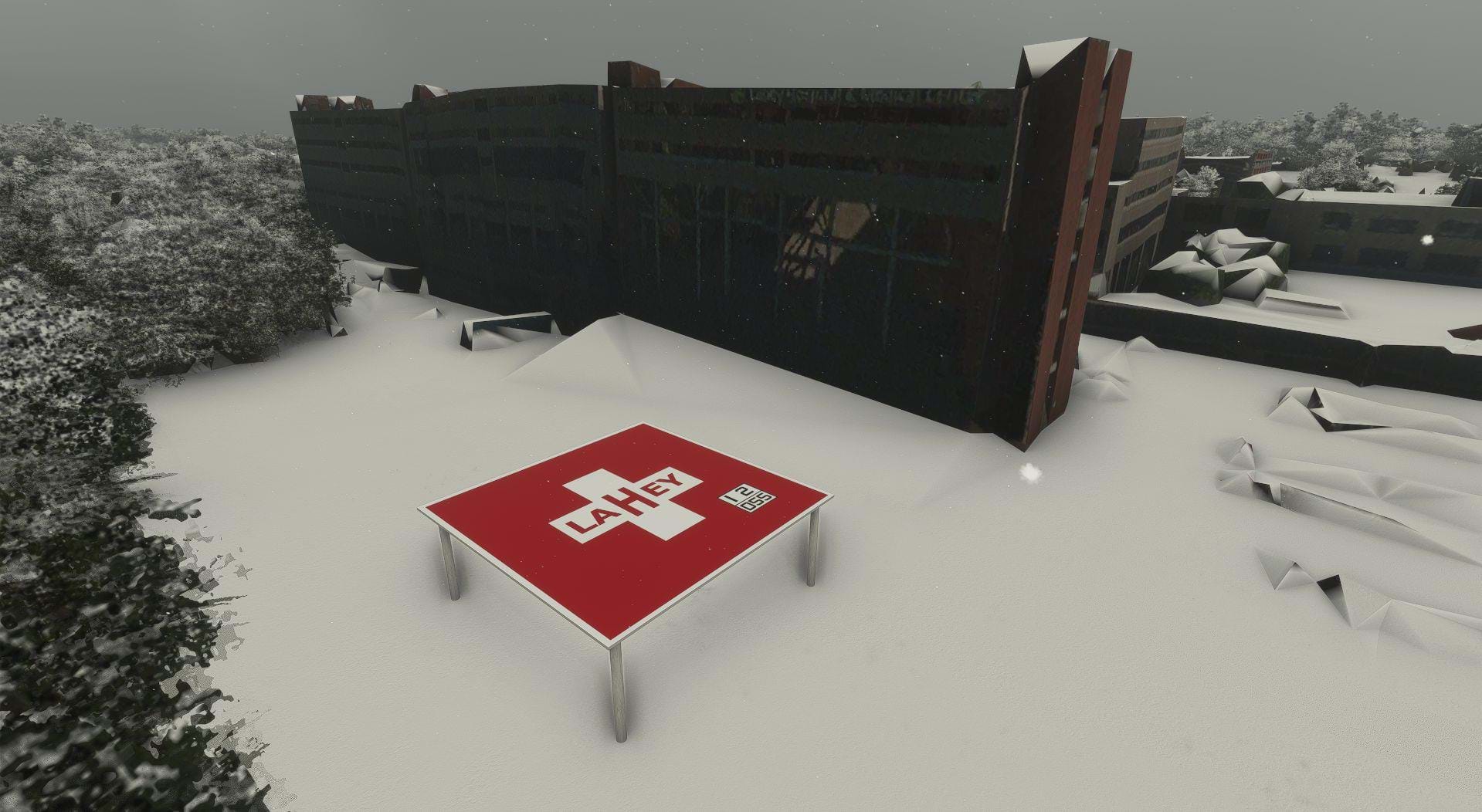 In this case, yes. In fact, helipads are the goal here. User RazorFlies at Flightsim.to released a scenery with 46 helipads around the state of Massachusetts. More precisely, in the ZBW airspace (Boston Air Route Traffic Control Center). 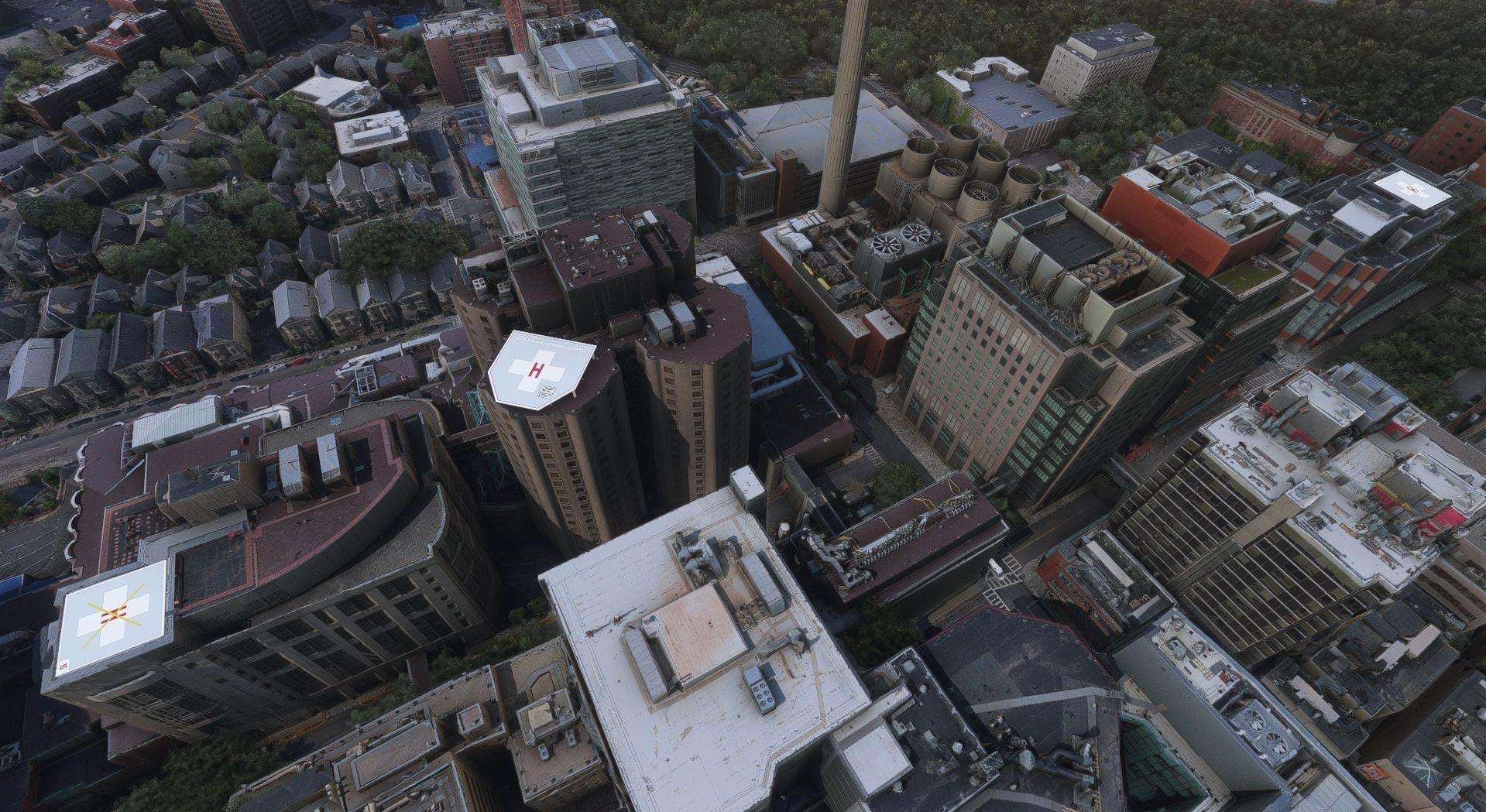 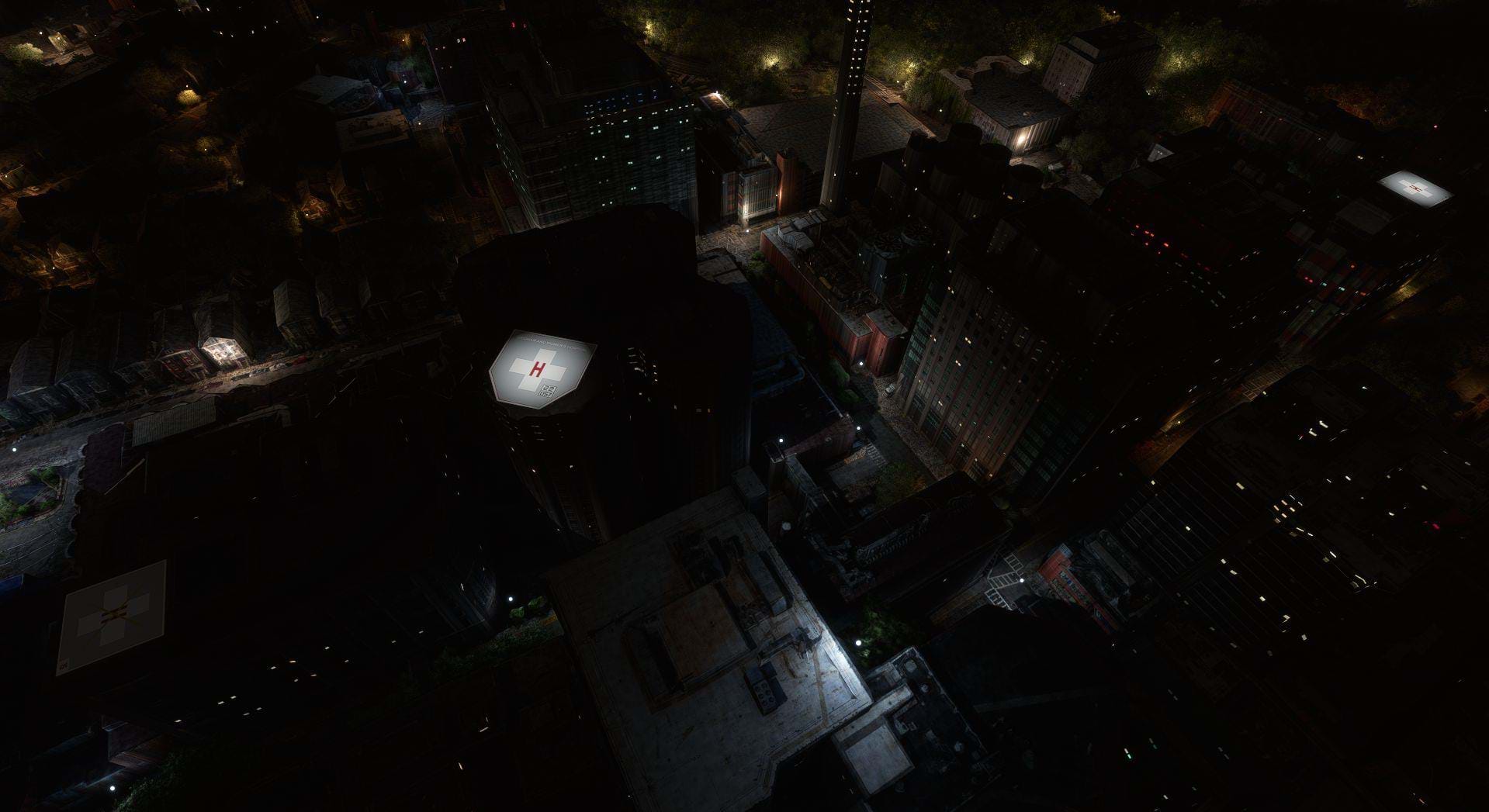 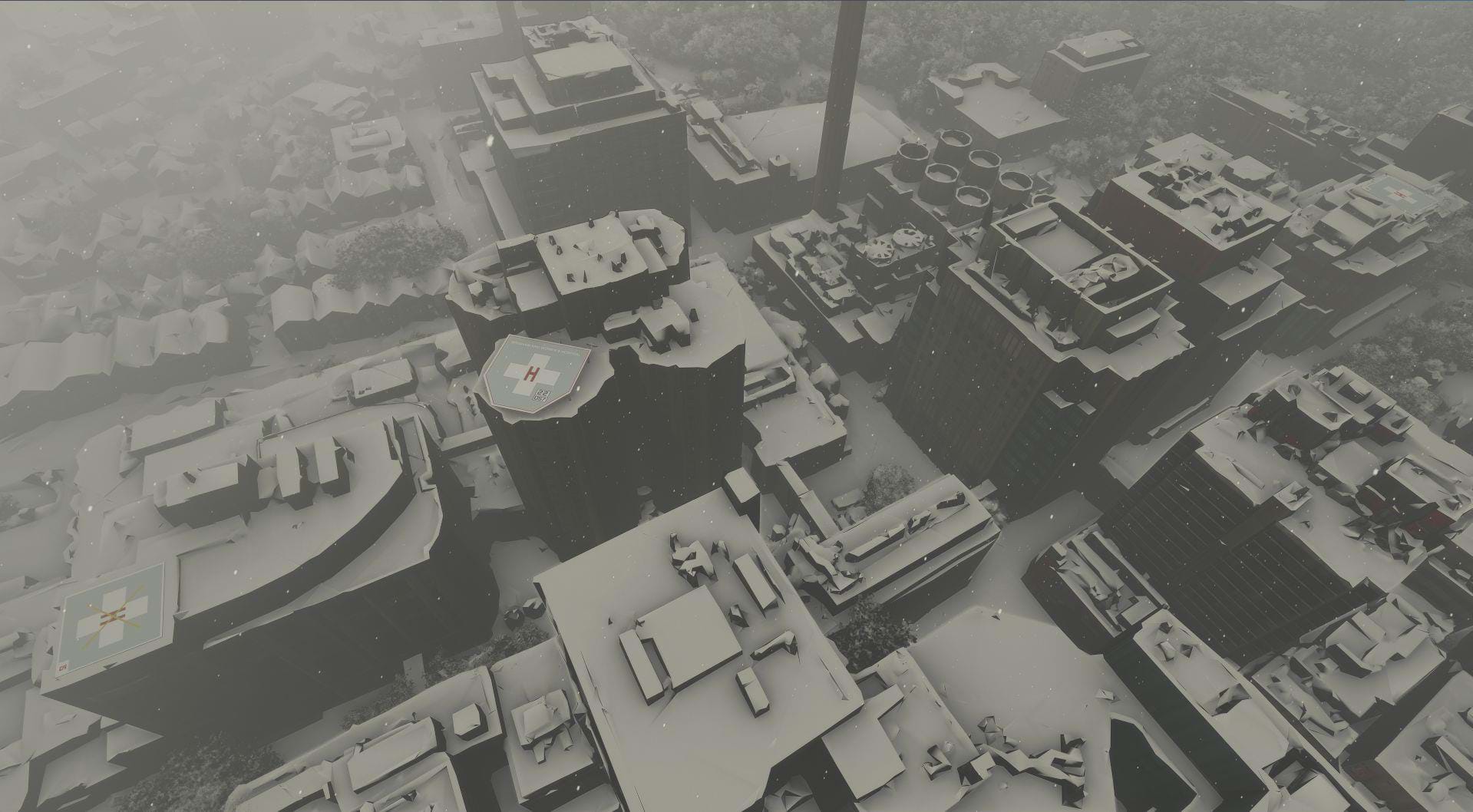 Keep in mind that the goal is not to show very high-fidelity helipads. RazorFlies says we won’t find fencing, walkways, safety netting or panels or other frills. That was done on purpose to keep the poly count low – as well as the amount of work necessary to make every helipad. 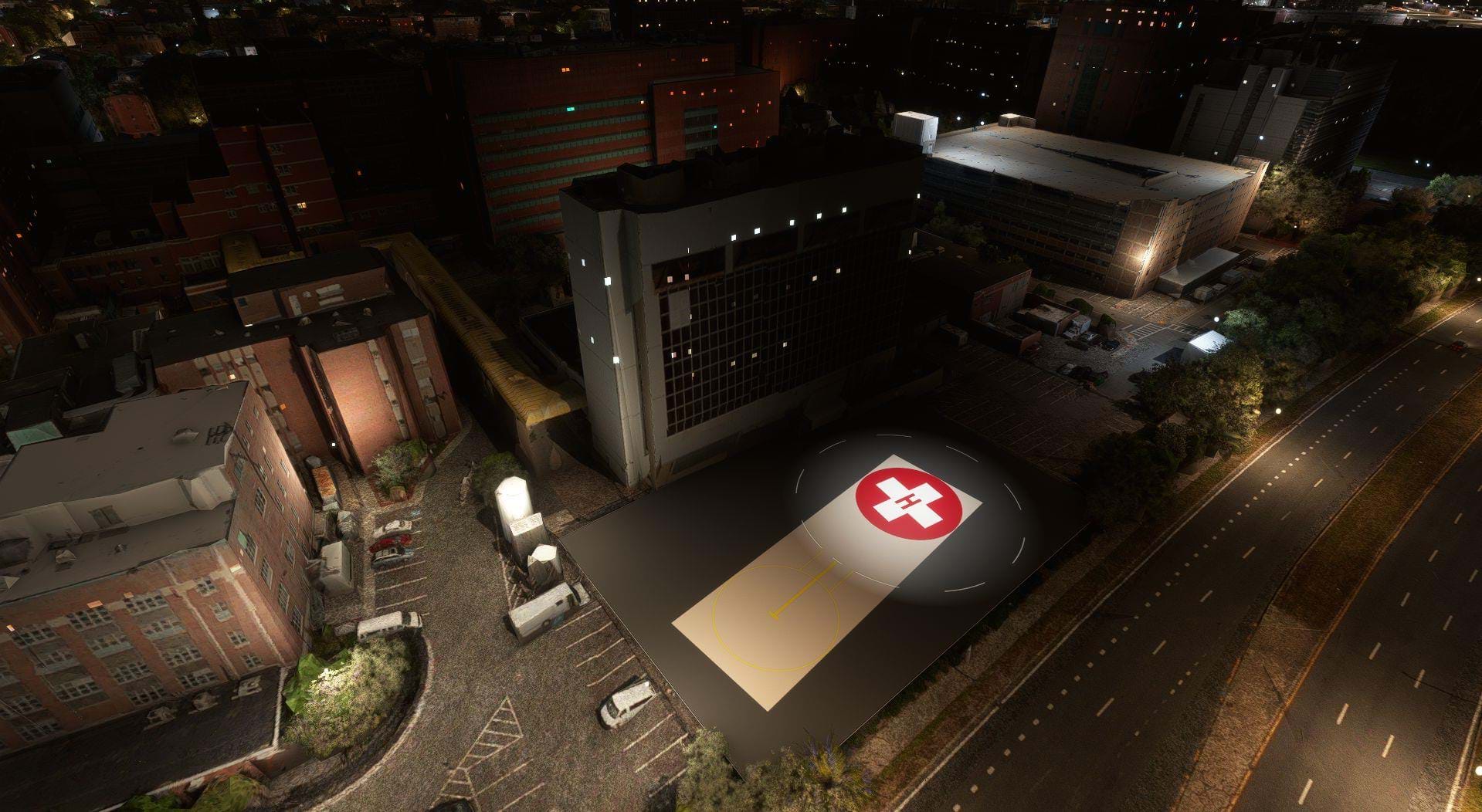 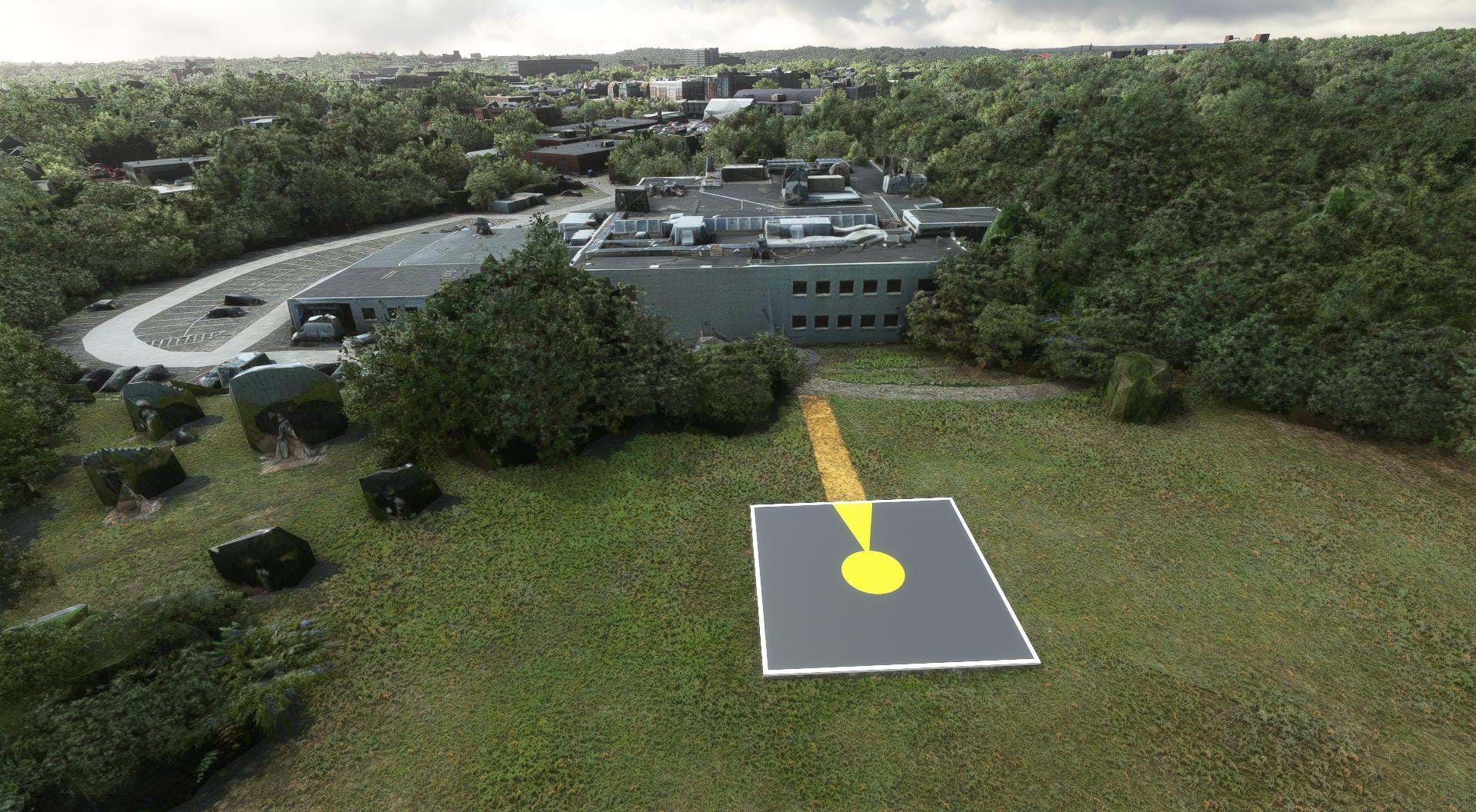 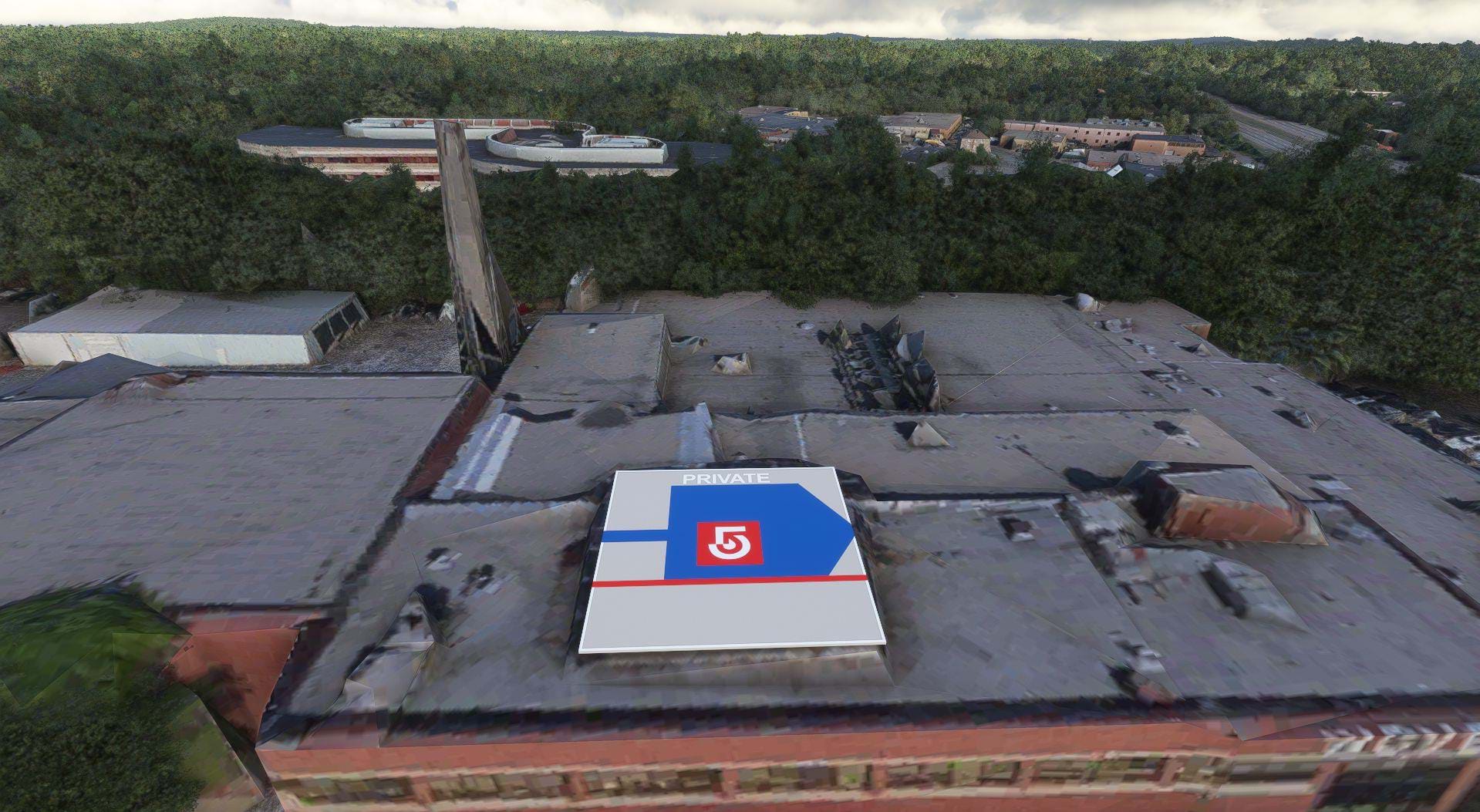 RazorFlies also says that he had 4 goals in mind when developing this package: 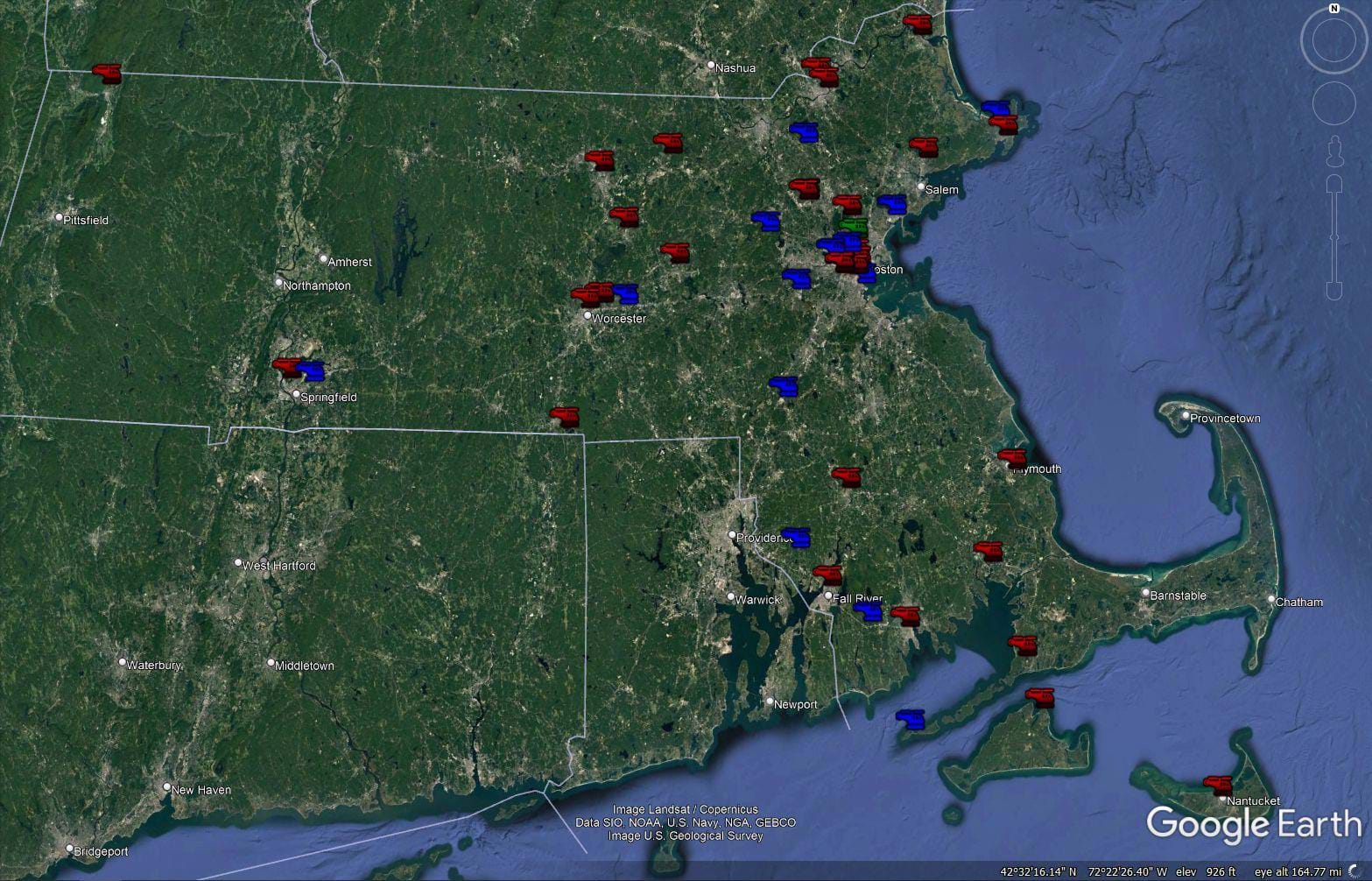 The scenery was developed and tested with photogrammetry on and RazorFlies warns that if you fly with it off, you will probably find some pads floating above buildings, which he is not planning to fix it. Nonetheless, if the opposite happens and a helipad is covered by a building, he may attempt to fix that. 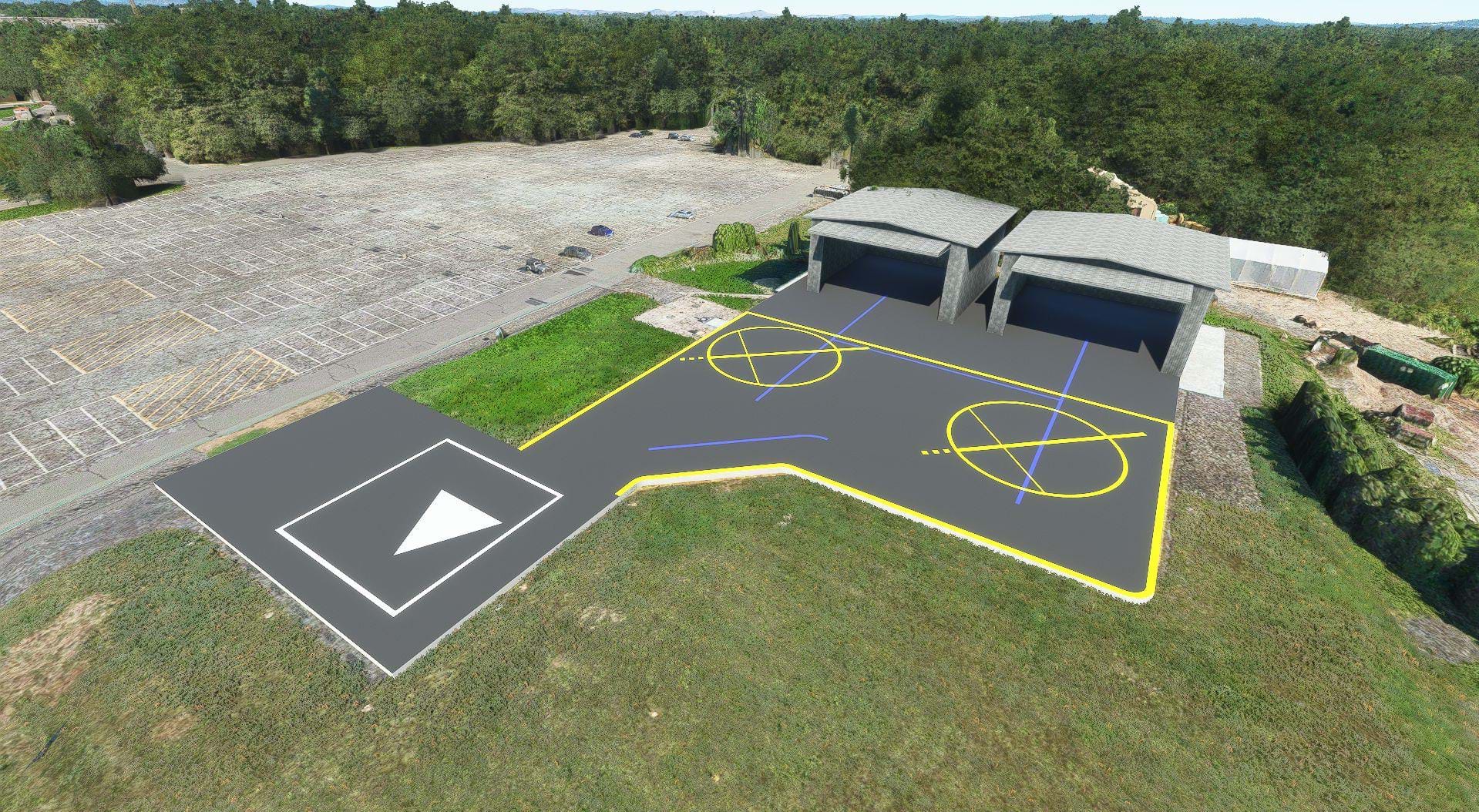 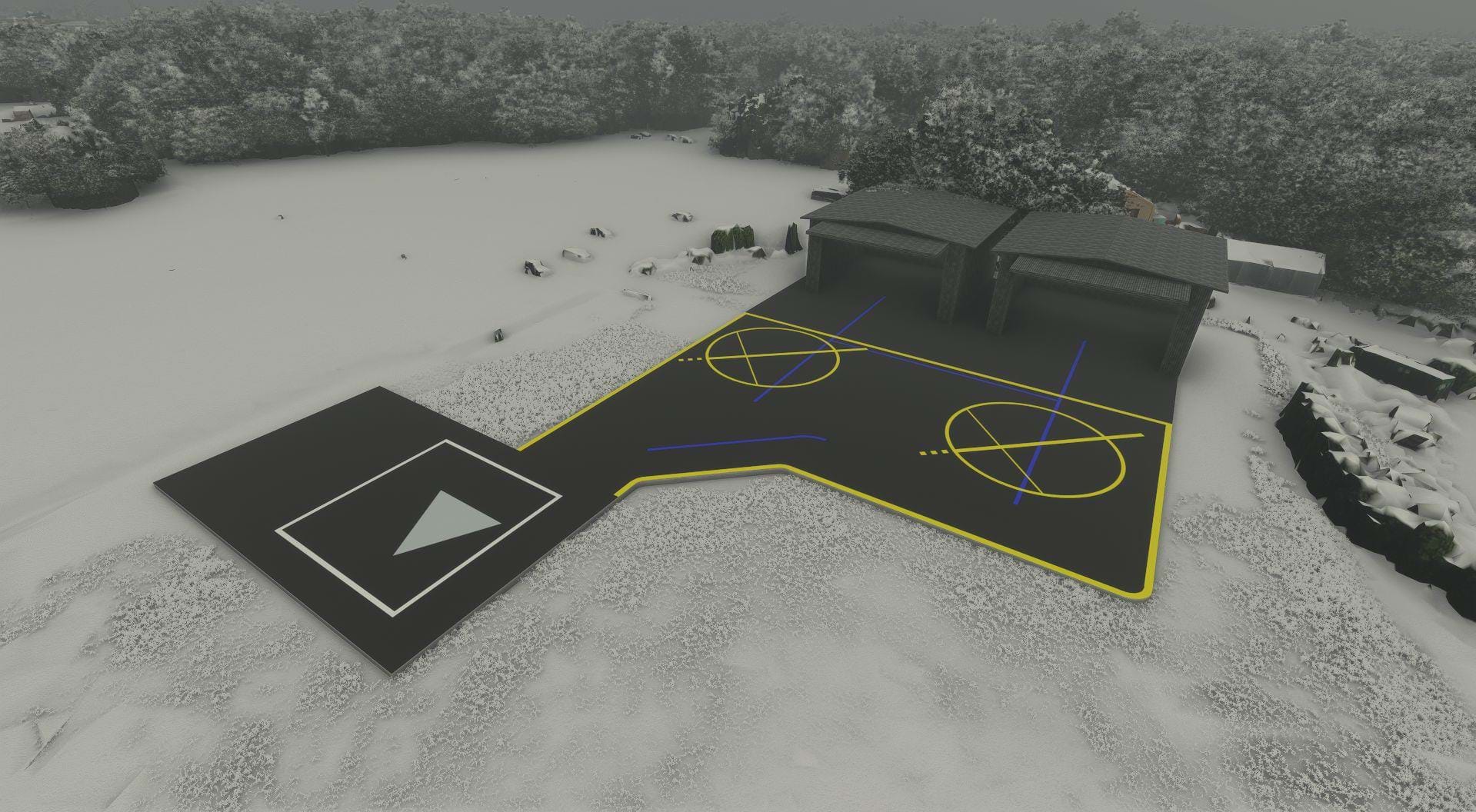 On top of the scenery itself, there is also a .kmz file in the zip folder and a .csv file which can be used to import user waypoints for Little Navmap . 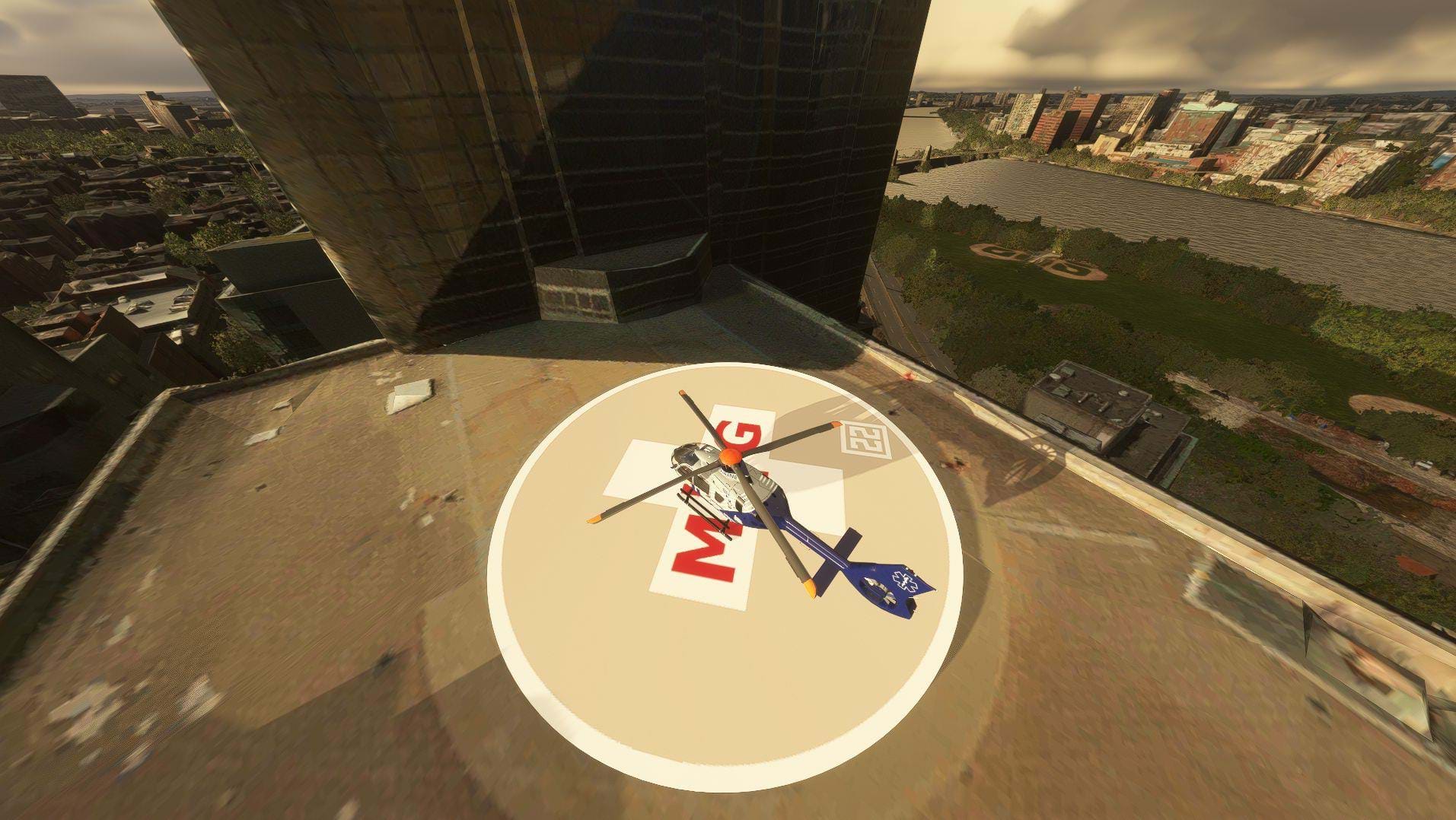 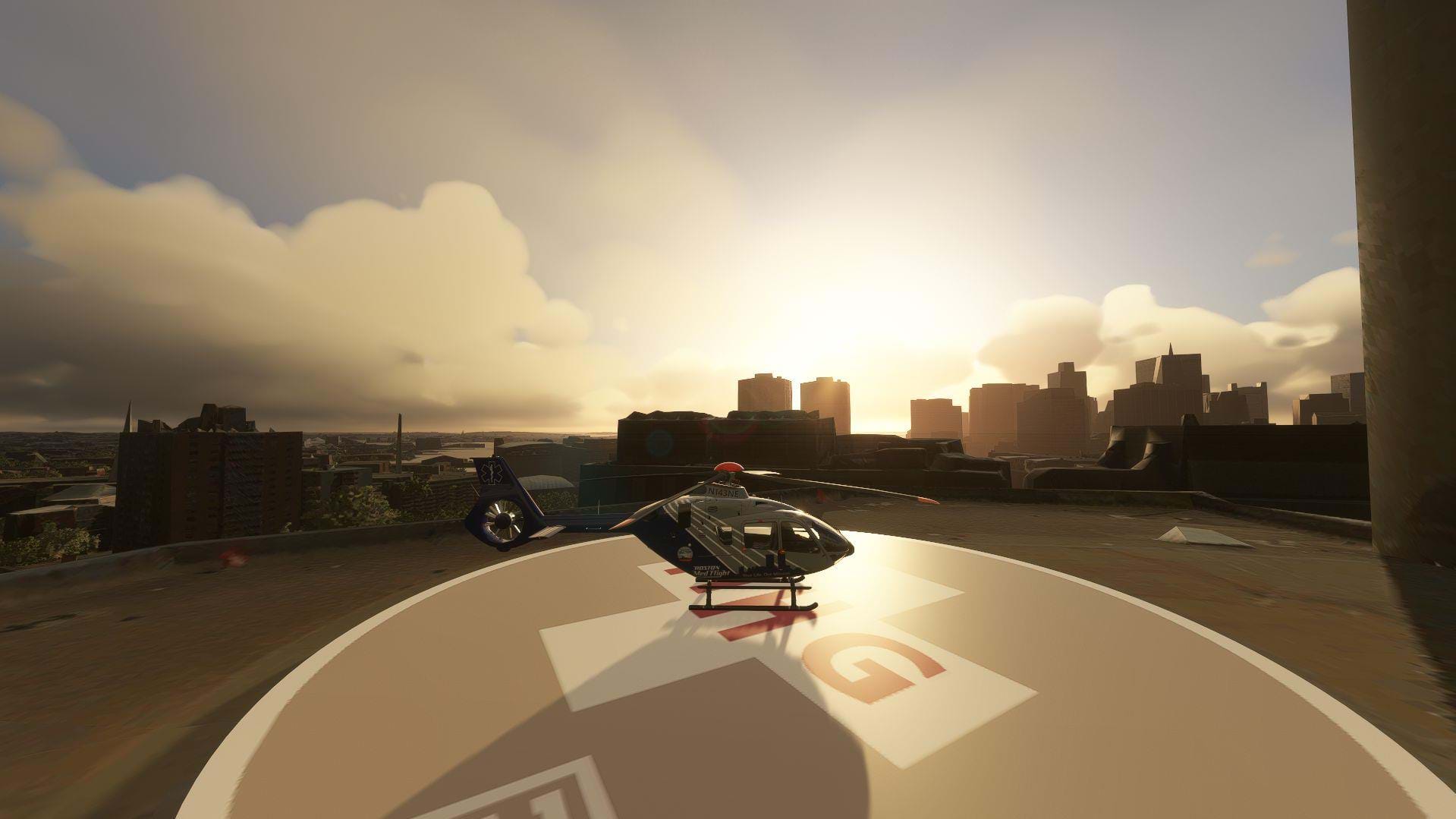 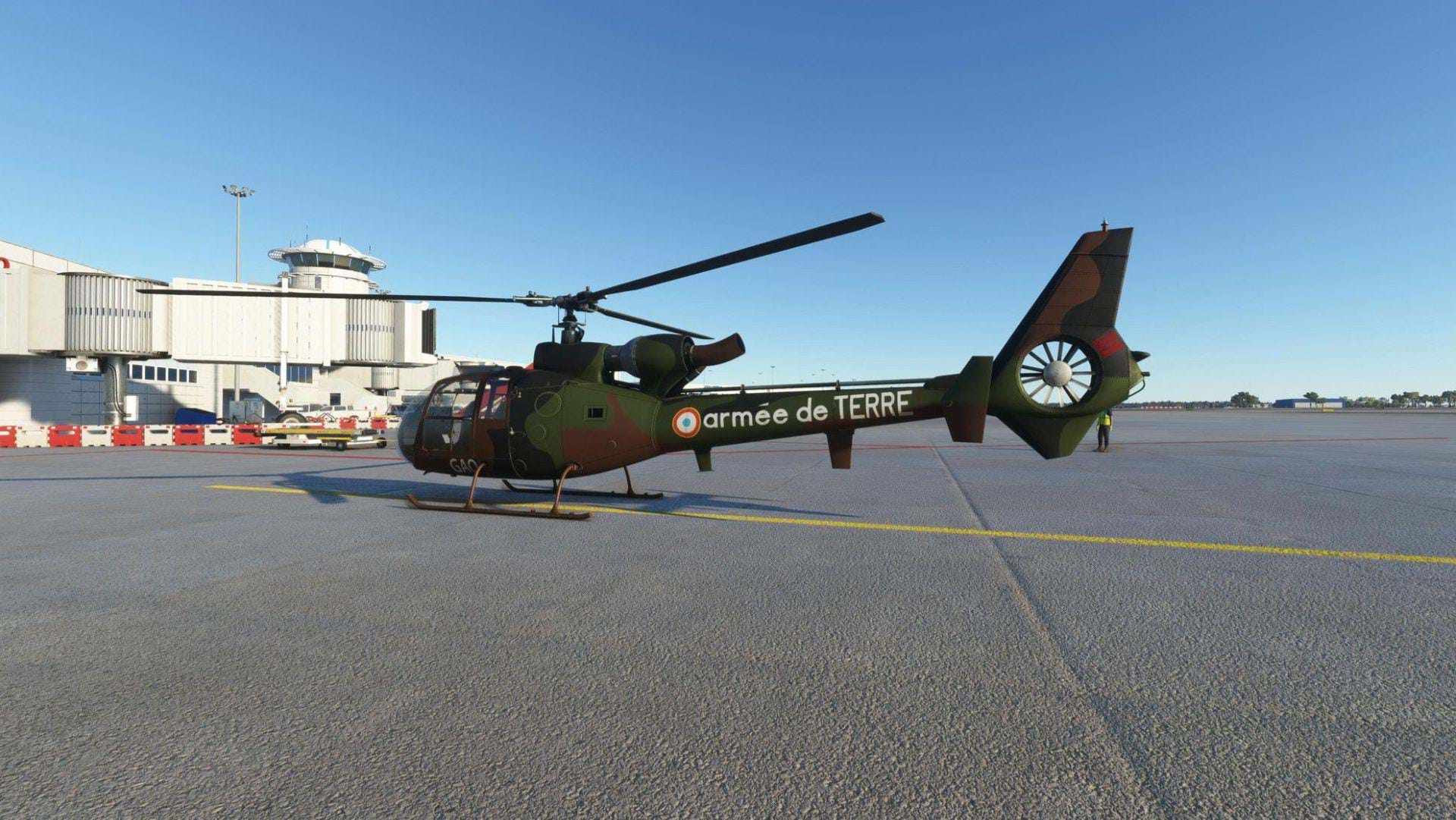