As promised, Touching Cloud came back to their Ka-10M and not only updated it, but we are getting some carriers with it. 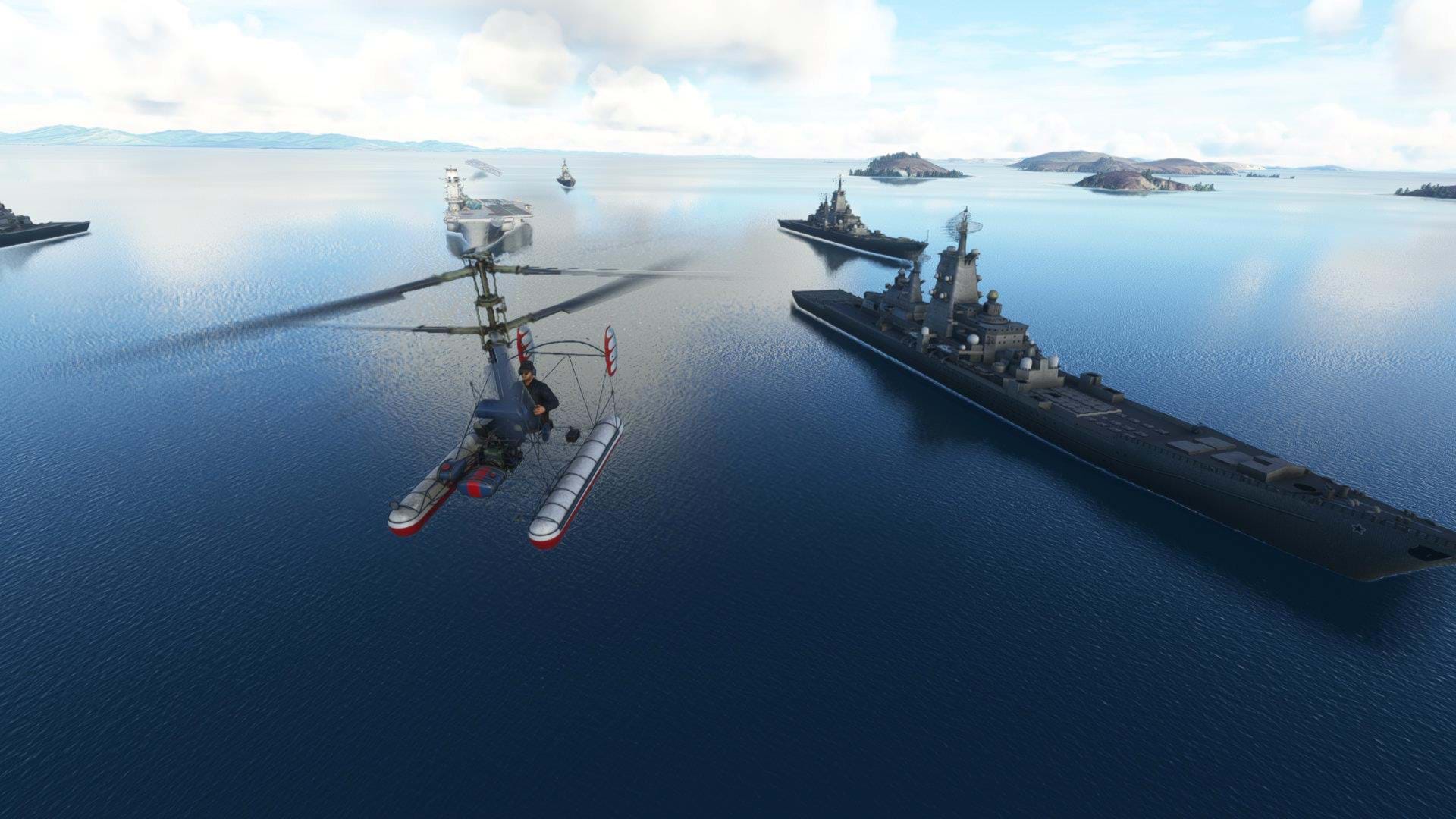 Native helicopter support in Microsoft Flight Simulator is out and that means some developers are going back to their models and update them to make use of Microsoft’s own flight dynamics.

That’s exactly what Touching Cloud promised to do. And now they have delivered. 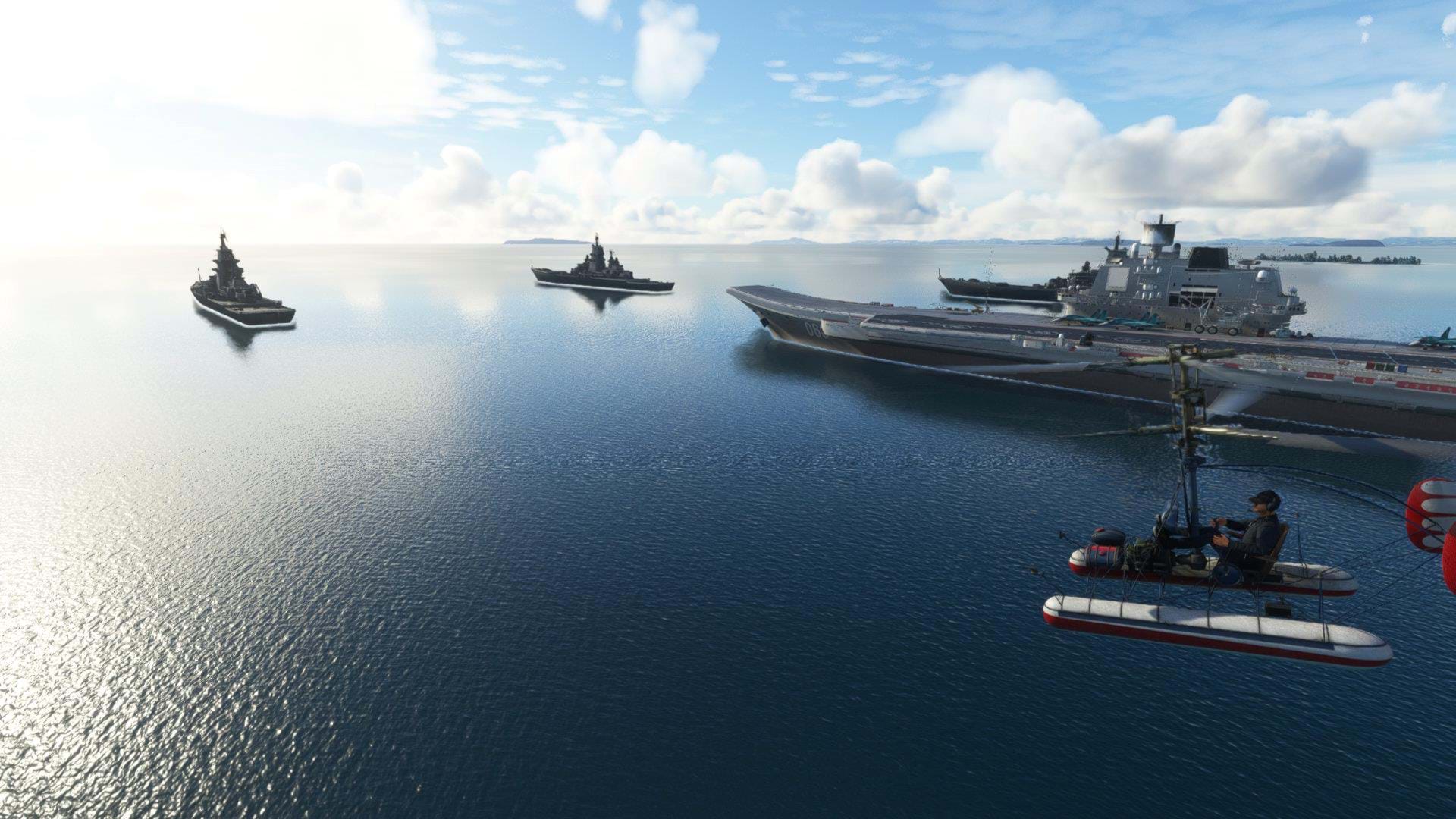 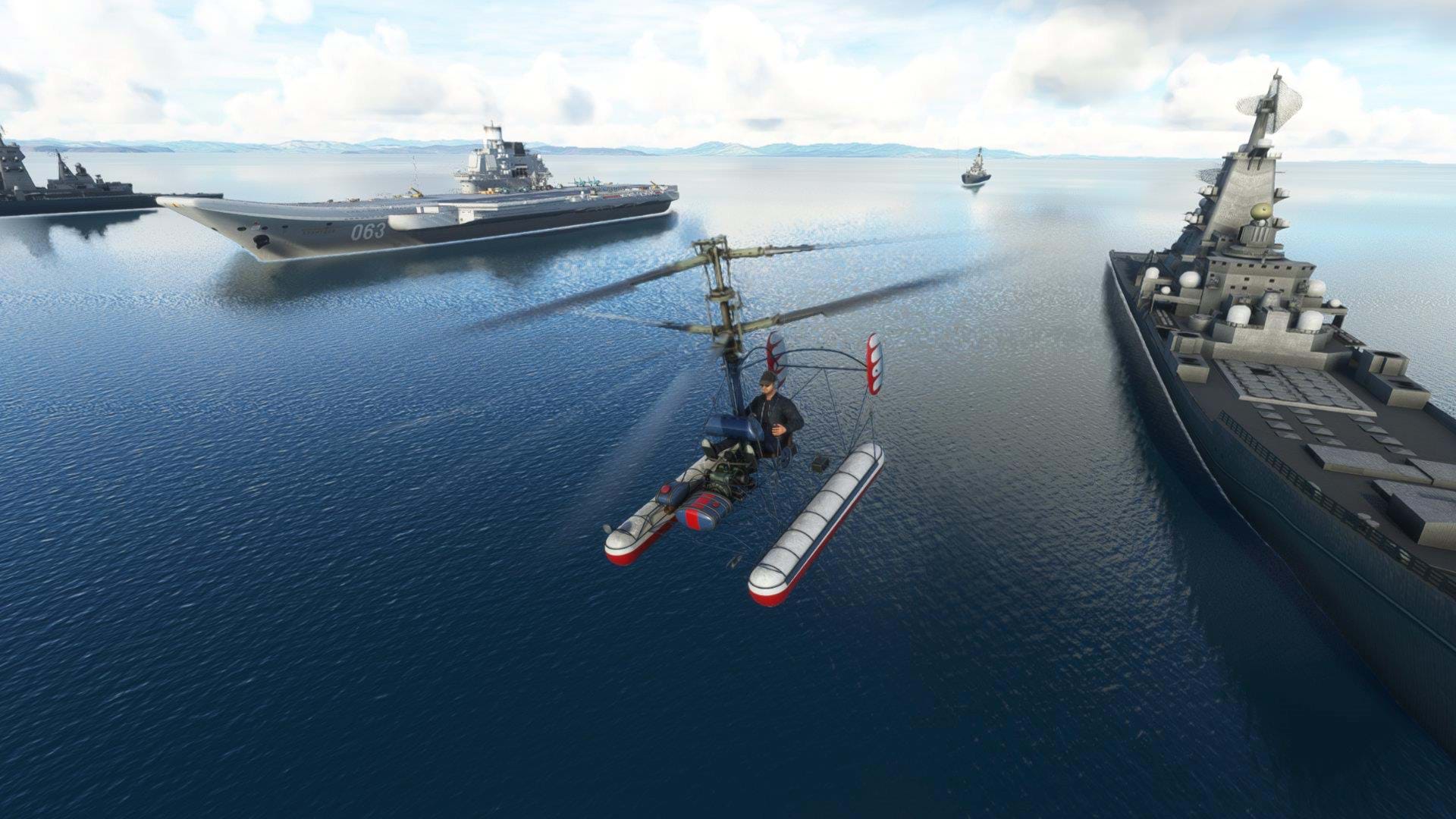 Not only that, but they also released something else they had promised: the Kuznetsov carrier group. You can find the group in 3 areas: near Russia and near Cuba. The team is open to adding it to other locations as well, so feel free to reach out to them. 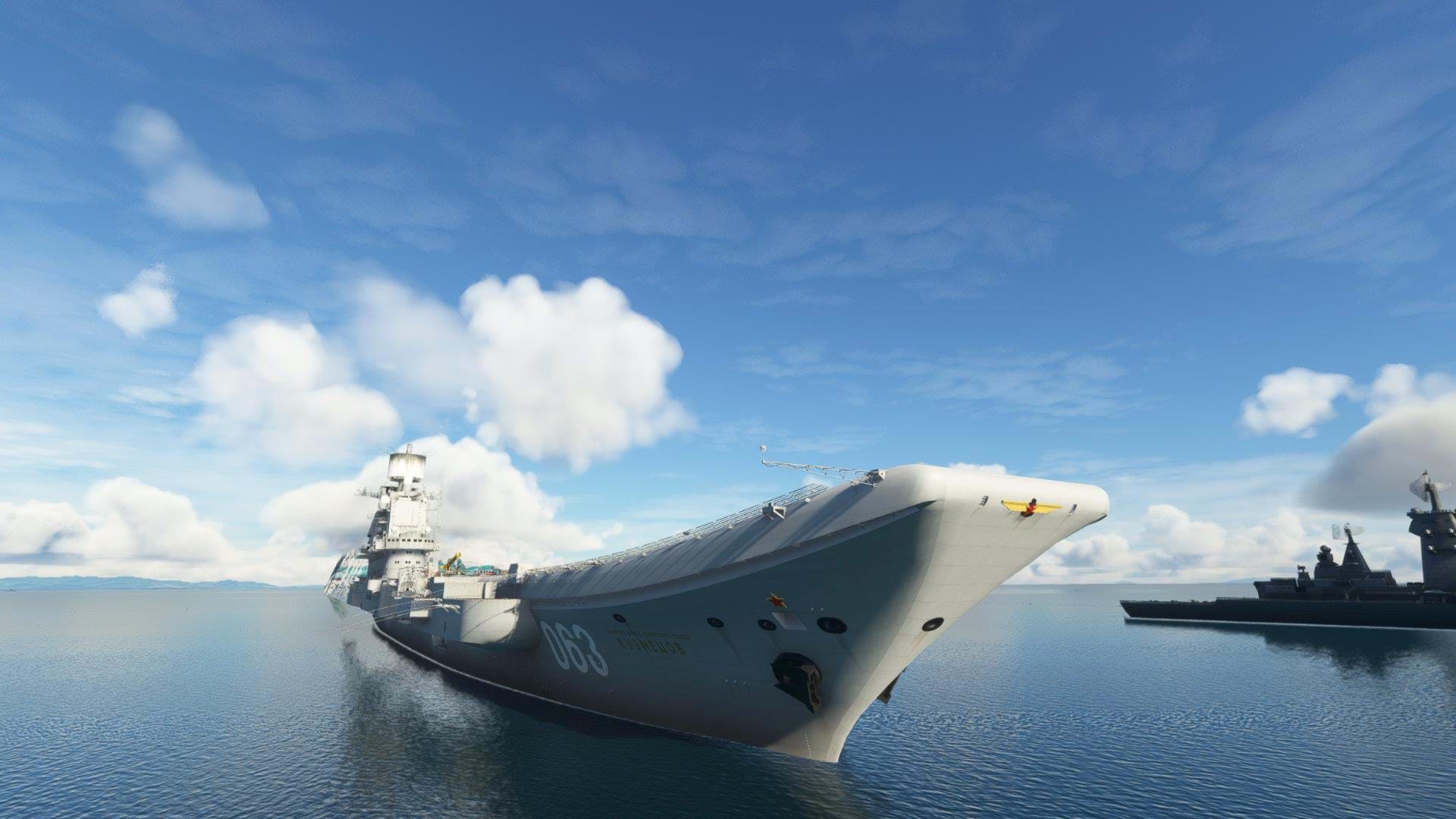 If you’re getting this update, please keep in mind that the throttle is controlled automatically by the collective so you will need to remove any axis you may have assigned to it. 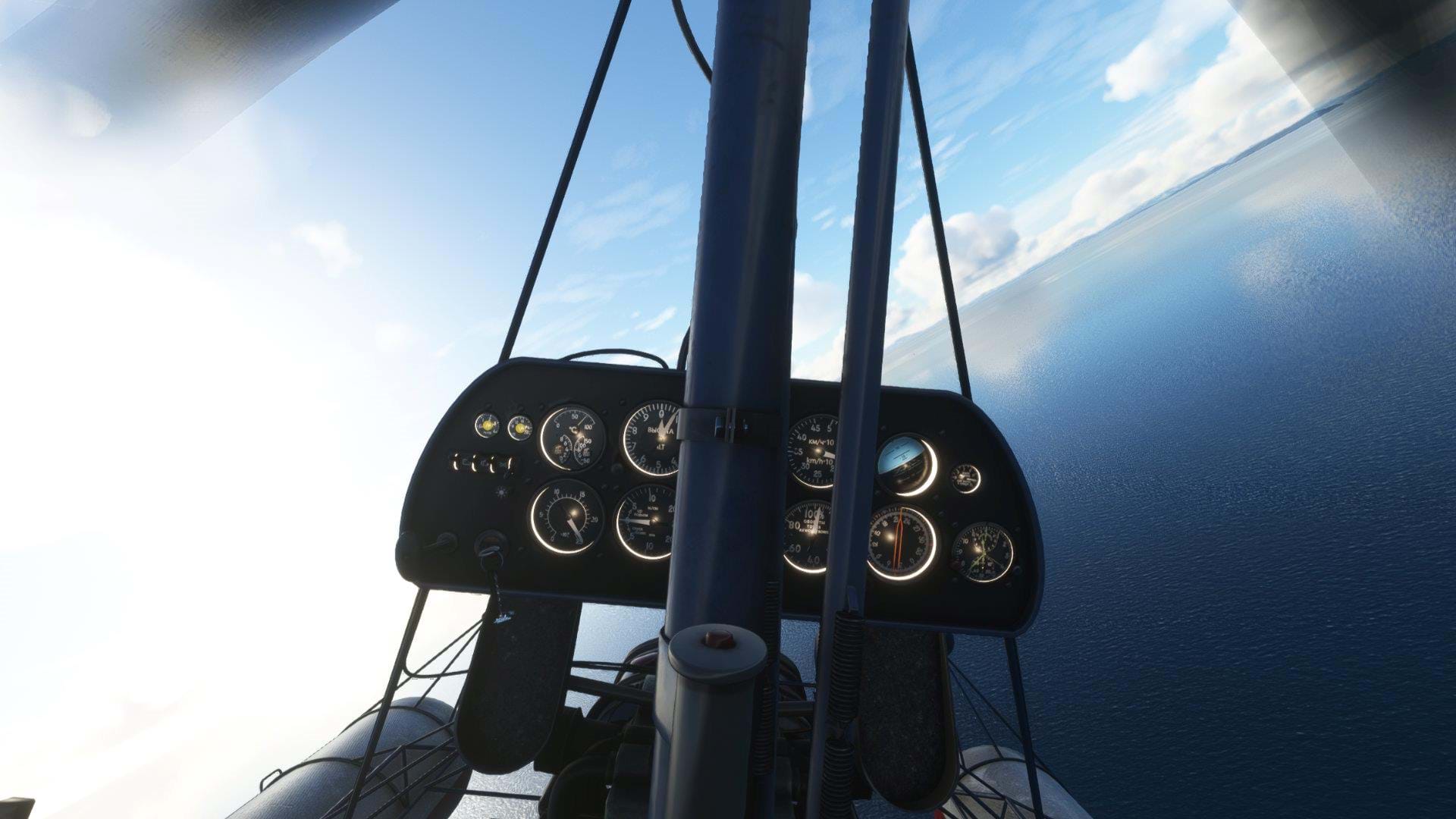 Get the Ka-10M "Hat" and Kuznetsov Carrier for MSFS at SimMarket.