The sim offers a terrific base and ORBX is now doing something that was pretty obvious it could happen: they are filling the gaps. 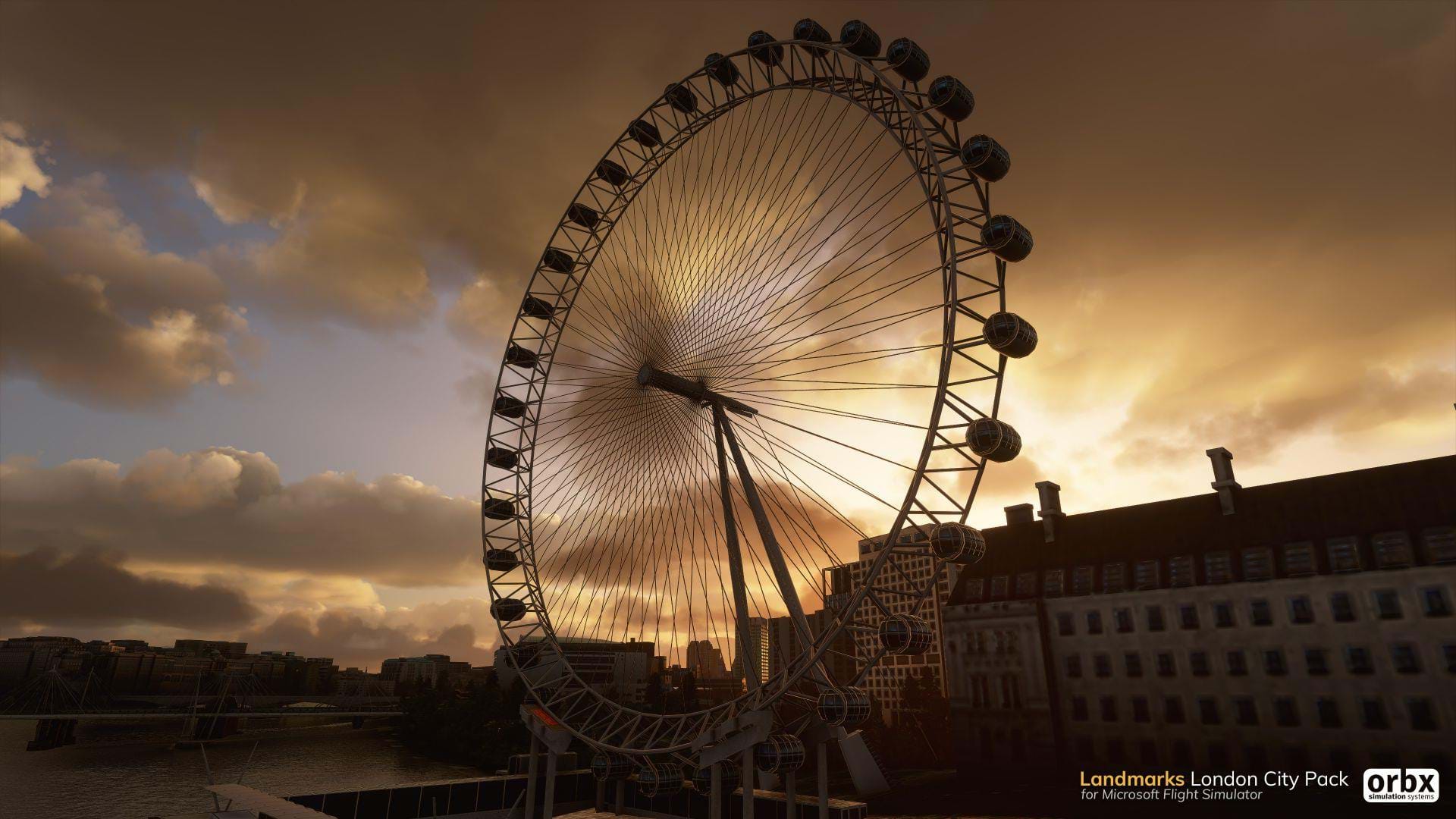 We have all seen the amazing job being done with Microsoft Flight Simulator’s scenery. It’s absolutely stunning, with previously unseen detail on such a large-scale and it makes the whole world much more engaging and fun to fly at.

But not everything is perfect and there are some obvious landmarks missing. Several times before, when talking to other fellow simmers, I have said that this is where third-party developers could start kicking in and offering packs to complete small regions or cities.

On a post on the official forums the company announced that they already have a few scenery products ready but there was one that really caught my eye.

Landmarks: London City Pack does that job of filling the gaps in the city of London (obviously) by adding buildings, landmarks and city features that are lacking on Microsoft’s base scenery, which is pretty darn good already – brilliant even – but it does need some improvements, which ORBX will be offering right away, as soon as the sim comes out.

This gets me really excited as it means that when Microsoft releases helicopters, we may have more complete, remarkably detailed, fun cities to fly at.

Now for the REAL question… Does it have helipads? 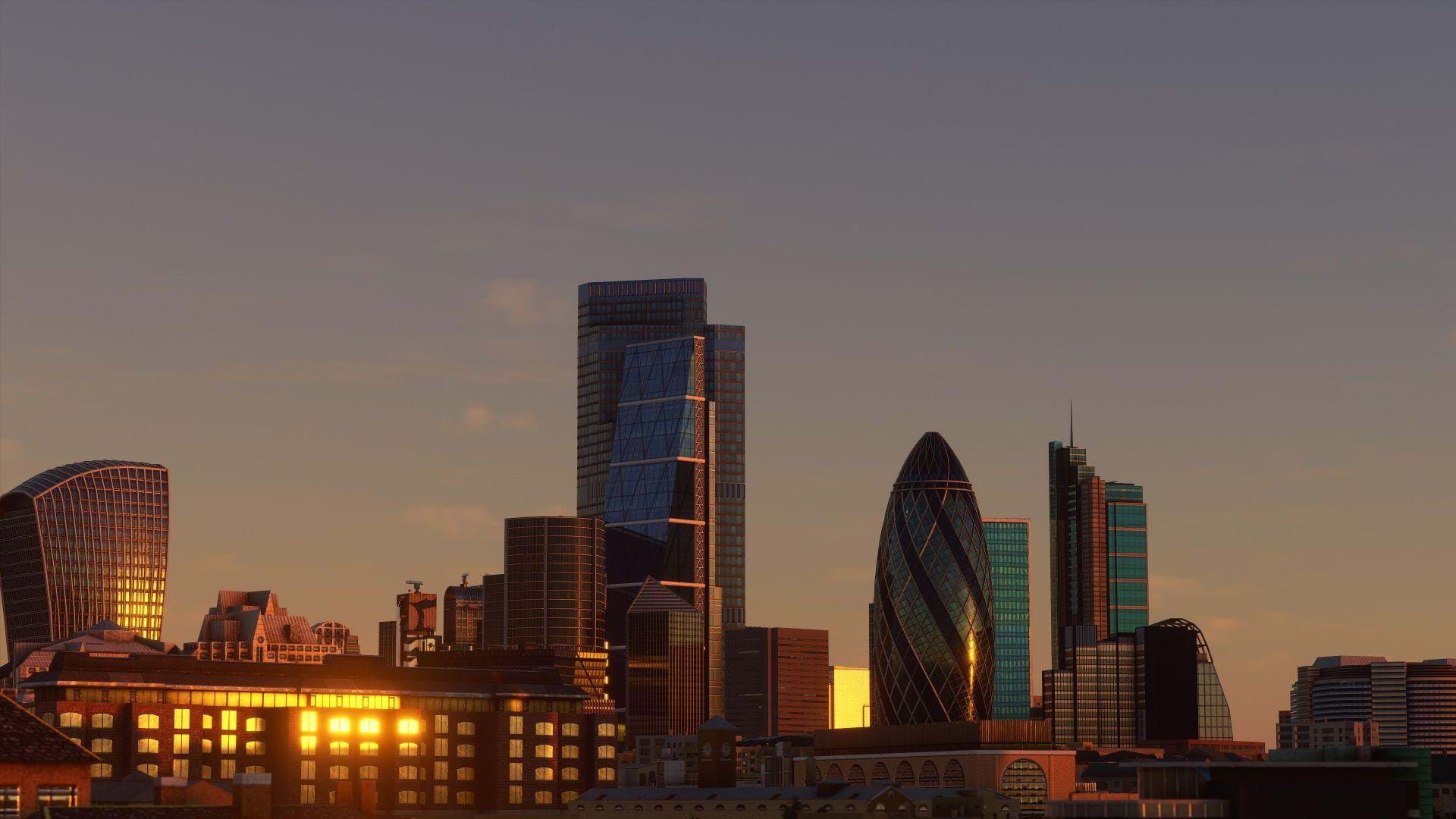 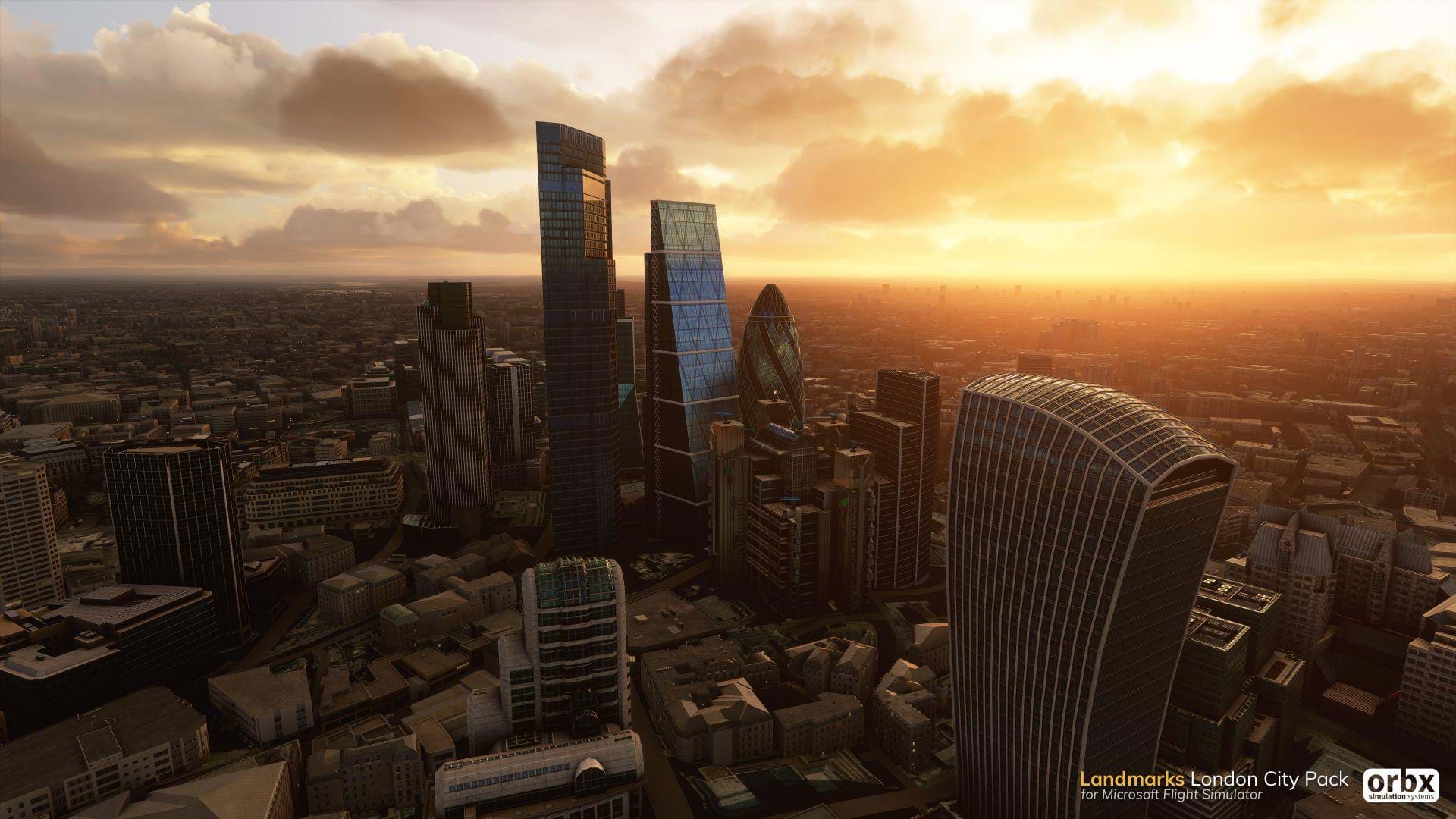 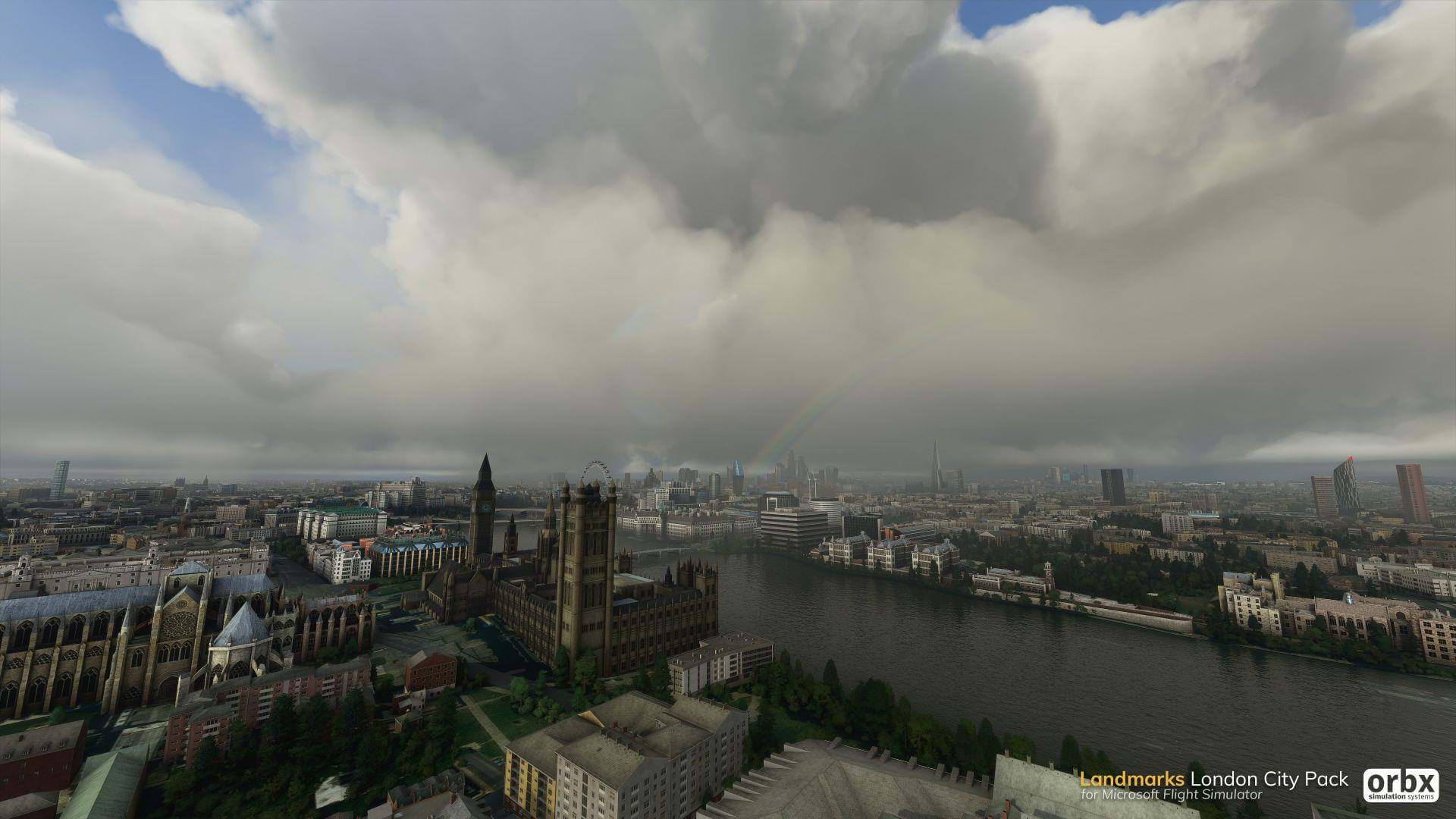 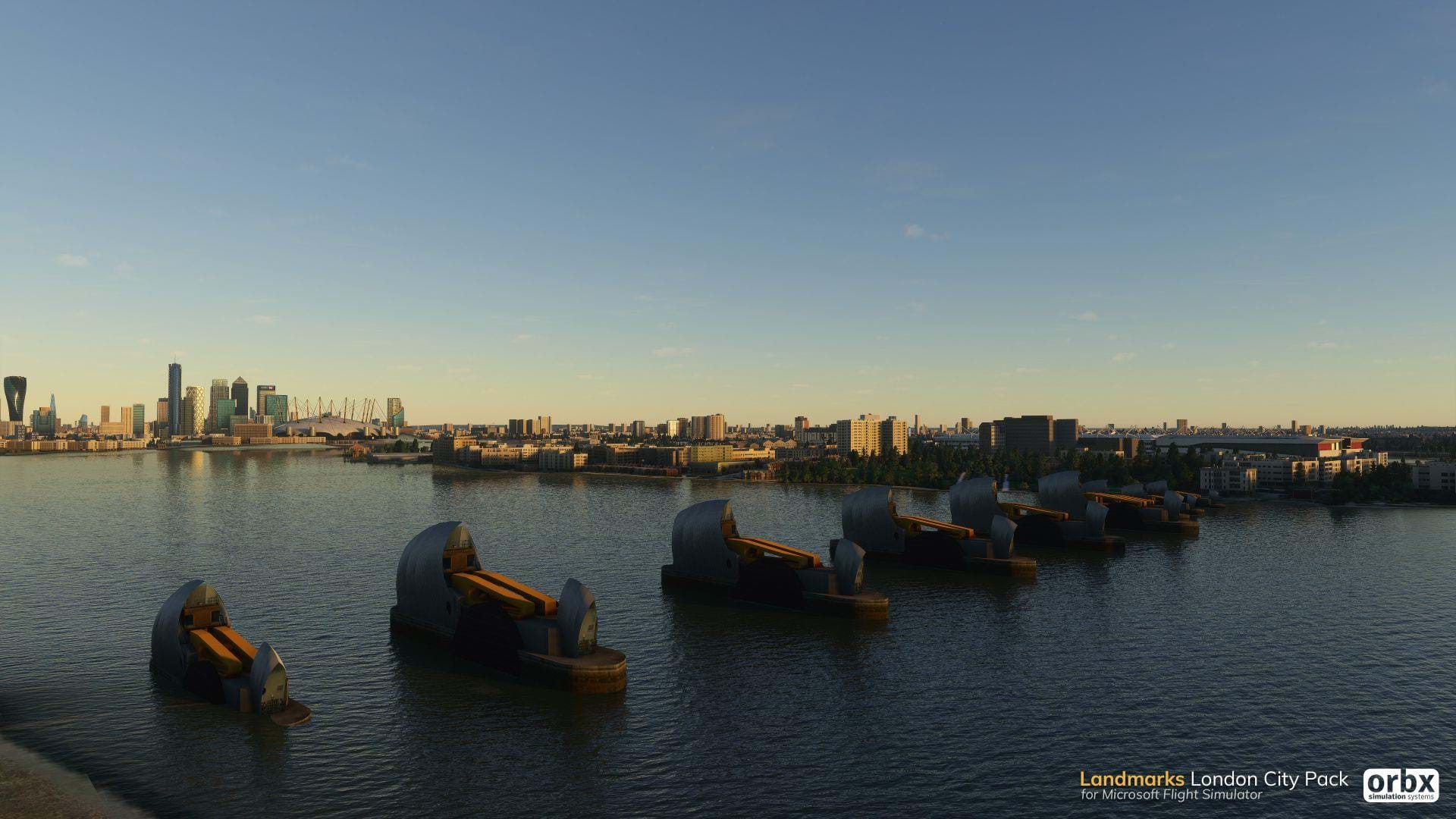 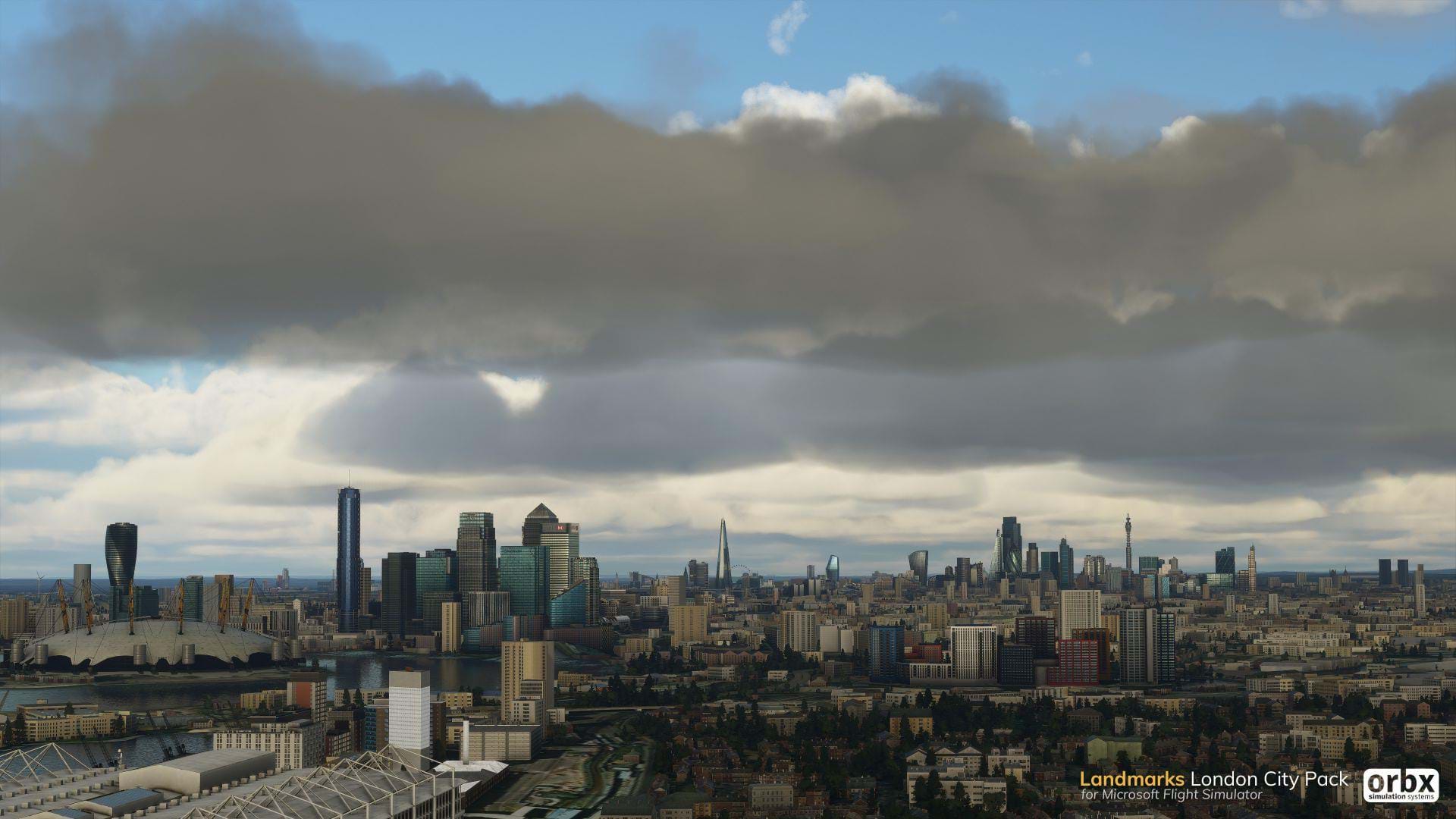 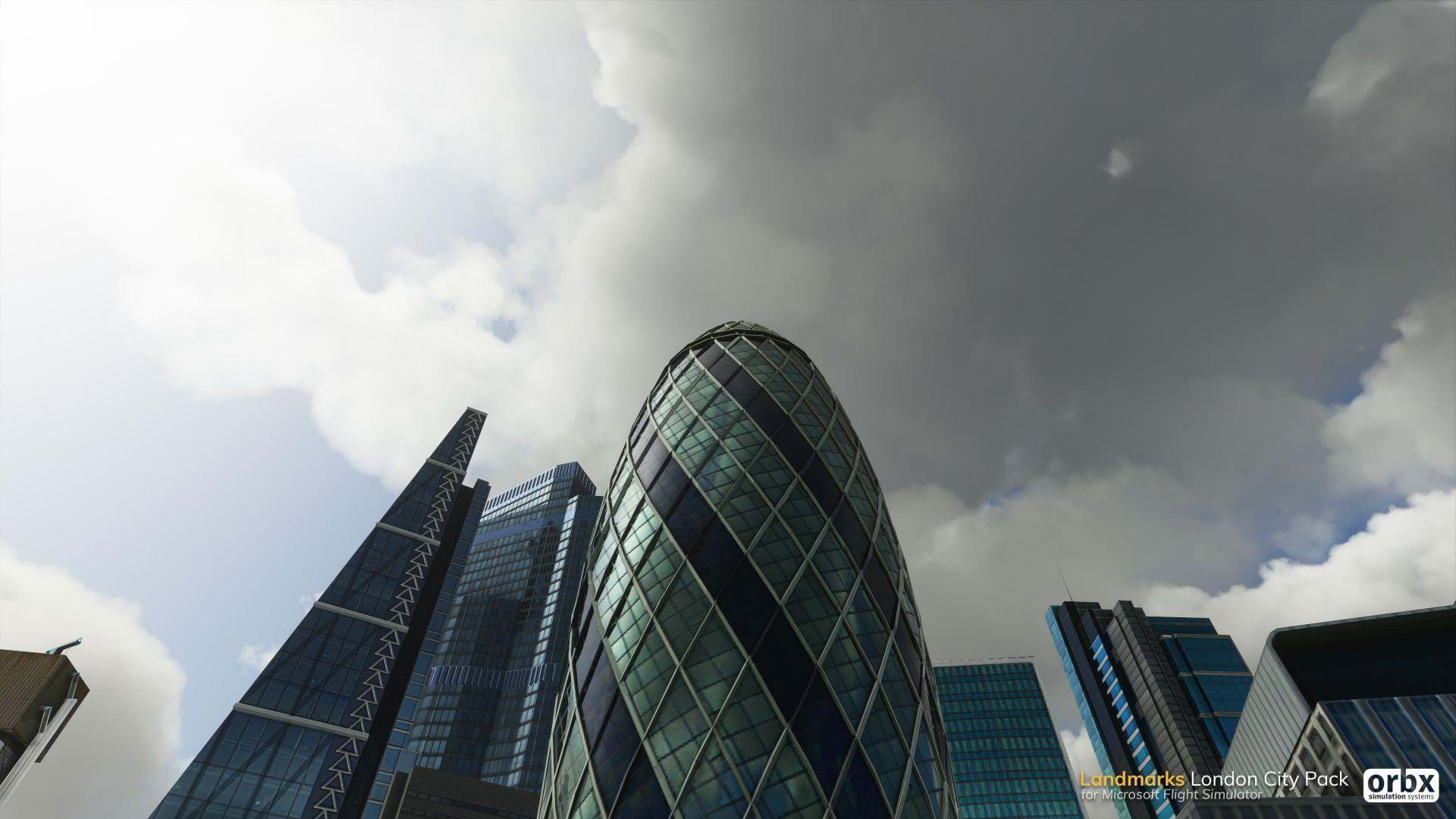