Octavi promises to help you with your IFR flight simming

The new company is working on developing a piece of hardware that should help you control several aircraft instruments with a very small footprint. 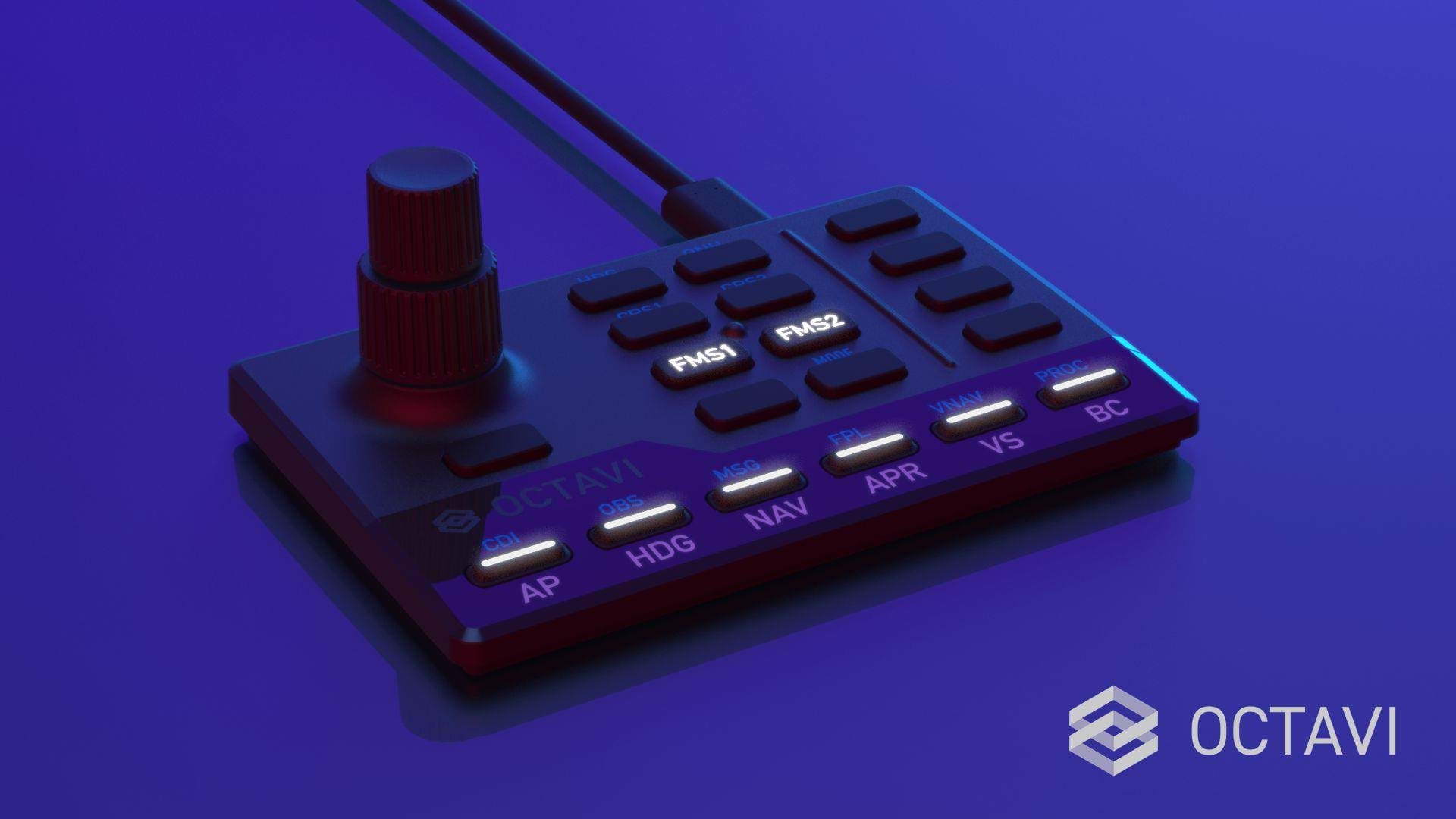 We love new gear. We do, right? And we love it, even more, when it’s here to help with our simming.

Octavi is coming to the market to do just that.

The company is releasing this single product (at least for now) which allows us to quickly (and physically) select from up to 12 instruments and then control them.

Once you select the instrument, you will then be able to set it up, through the knob and other buttons, which are context-sensitive.

When it’s released, the Octavi will come with plugins for MSFS and X-Plane 10+ (which means you can use it on all the X-Plane versions starting from 10 – you are not limited to 10, of course). The hardware does not need any drivers and all the magic will be done through those plugins.

Compatibility with other sims is also being taken into consideration at the moment.

The Octavi can also be used without a plugin since it shows up in your system as an HID (Human Interface Device) / input device but “you would lose some functionality”.

The company is also planning on including "a ’compatibility mode’ that lets you use all functions as HID inputs to use Octavi with other sims/programs”. 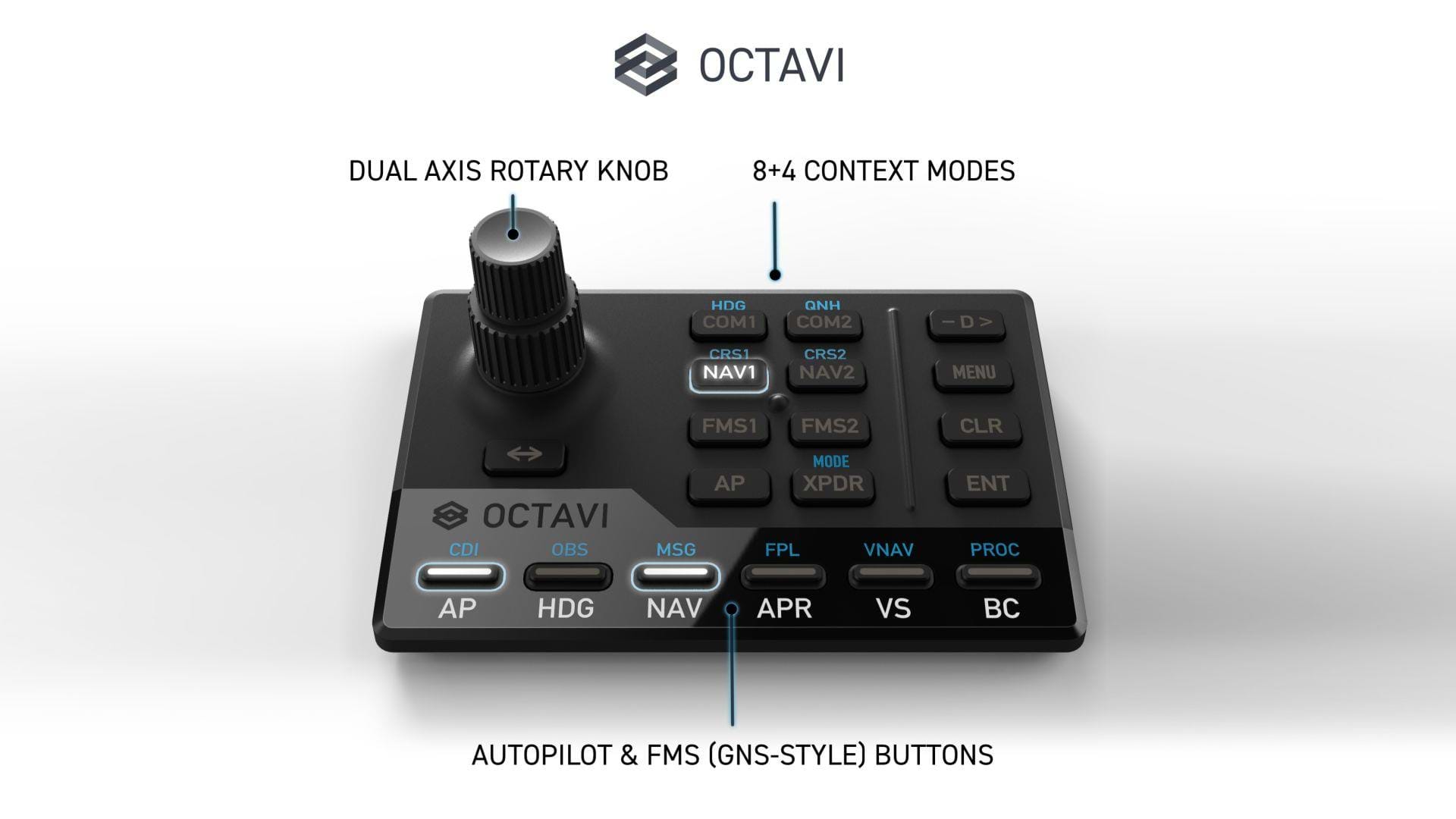 Octavi sees this product as a revolutionary interface since it combines a lot of different instruments in a single, compact unit, with physical controls, which are intuitive to use. The company is investing in the quality of the materials and they indicate that they are using a “high-end rotary encoder that feels like the real thing”.

I know what you are thinking: this is cool, but I won’t be able to see it in VR. Octavi has thought of that, and they have added “haptic elements on the surface” to help you find the right buttons.

Right now, the company is starting a Kickstarter campaign, which will serve as a way to finance manufacturing. Octavi says that “the product itself is finalized” and that “a range of prototypes has been tested to perfect the product”. 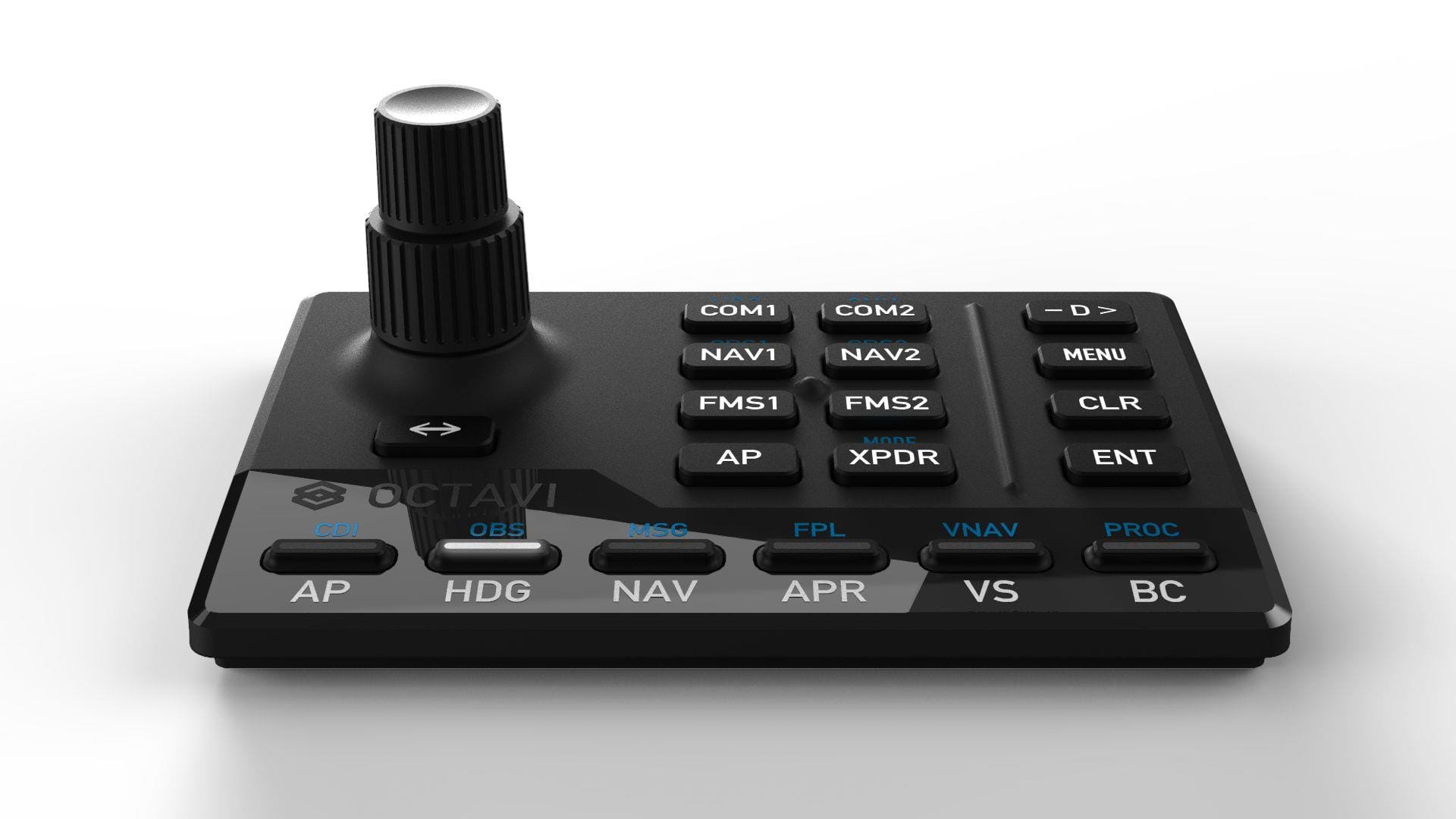 Not only that, Octavi has filed a patent for its system, which indicates how serious the company is regarding protecting its IP.

You can find more about Octavi at their official website and if you want to be up-to-date about what’s coming, you can subscribe to their newsletter as well.

We will obviously be covering this product and you may expect a review in the future.