Get your Blue Thunder out, ladies and gentlemen! Go patrol the streets of Los Angeles! 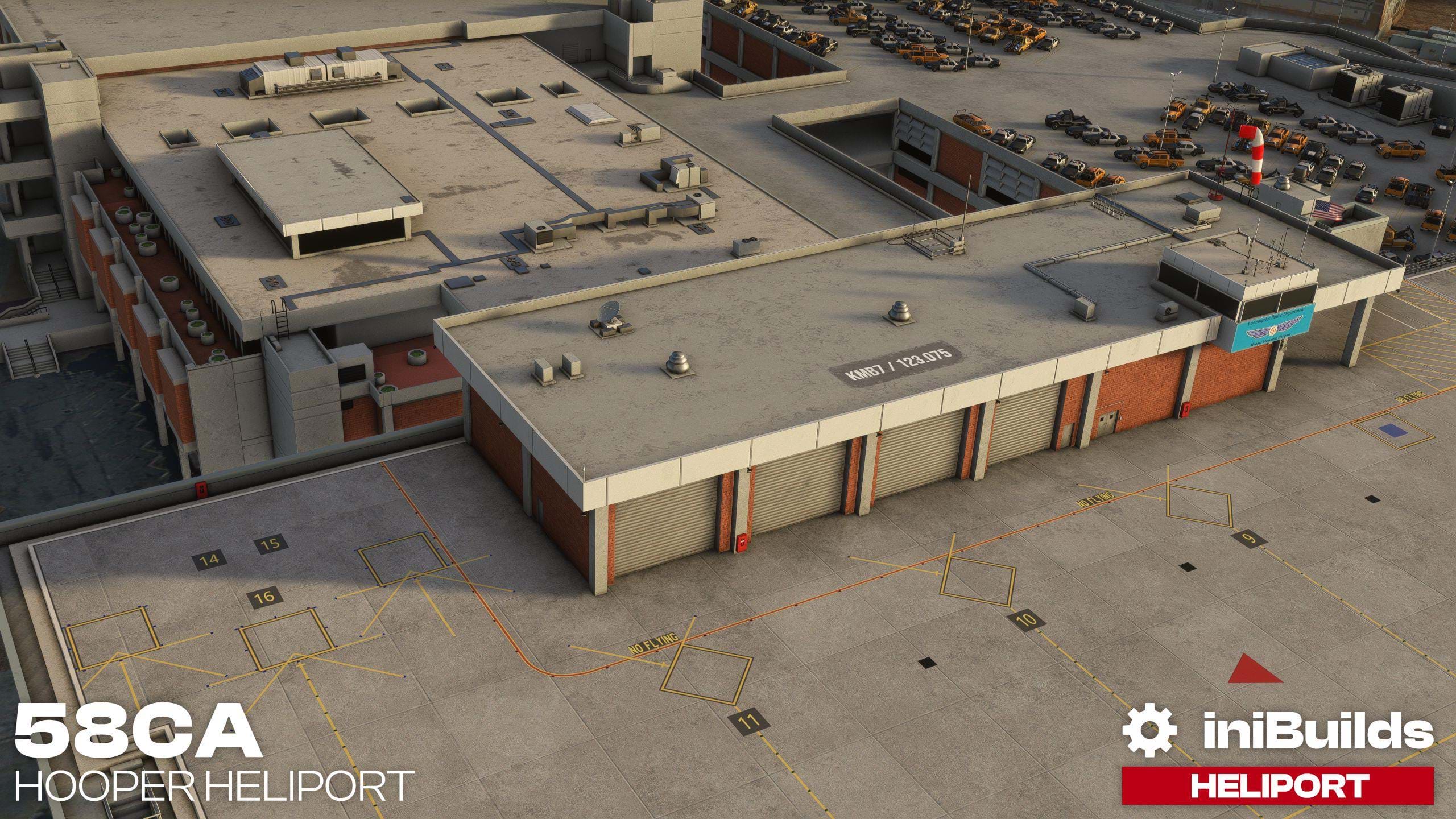 Yeah, I know. No Blue Thunder yet. Wouldn’t that be cool?

While we wait for someone to come out with one, we can still patrol the skies of the City of Angels using one of the coolest heliports in the world as our base. LAPD’s Hooper heliport is now available for Microsoft Flight Simulator.

iniBuilds just released a great rendition of the heliport, which also includes the Metro HQ building and a couple of bridges to fly under.

Be careful as you will also need to be aware of any obstacles, including power lines.

The scenery is now available for £4.99 (excluding taxes), which is a bargain, really!

Please note that there may be some issues with some third-party addons right now when spawning on the rooftop. iniBuilds has been conducting tests and Microsoft native vehicles seem to be working great, though. The company is talking to third party developers in order to find a solution.

Get the iniBuilds Hooper Heliport for Microsoft Flight Simulator here. It should be on the MSFS marketplace soon as well. 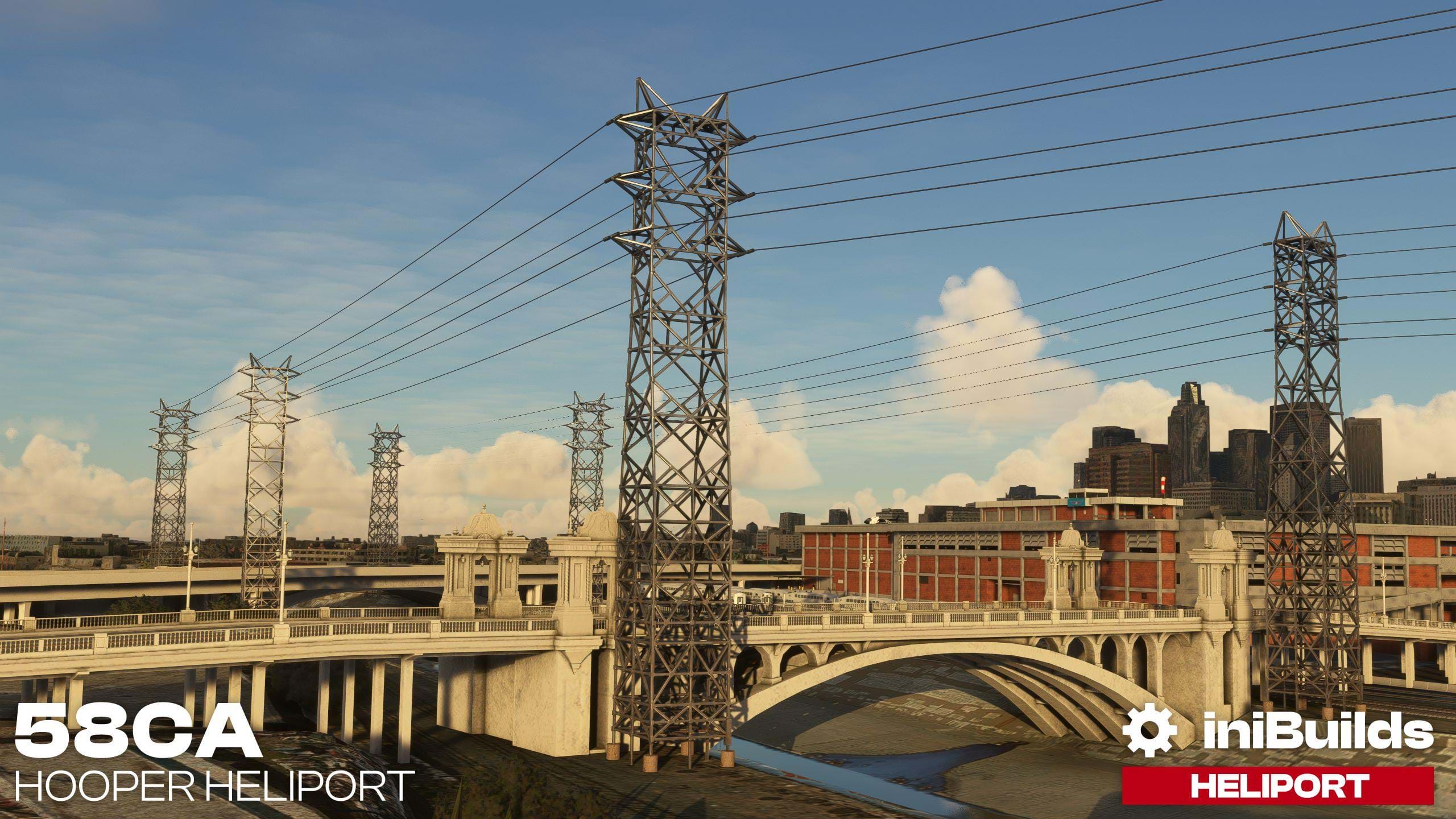 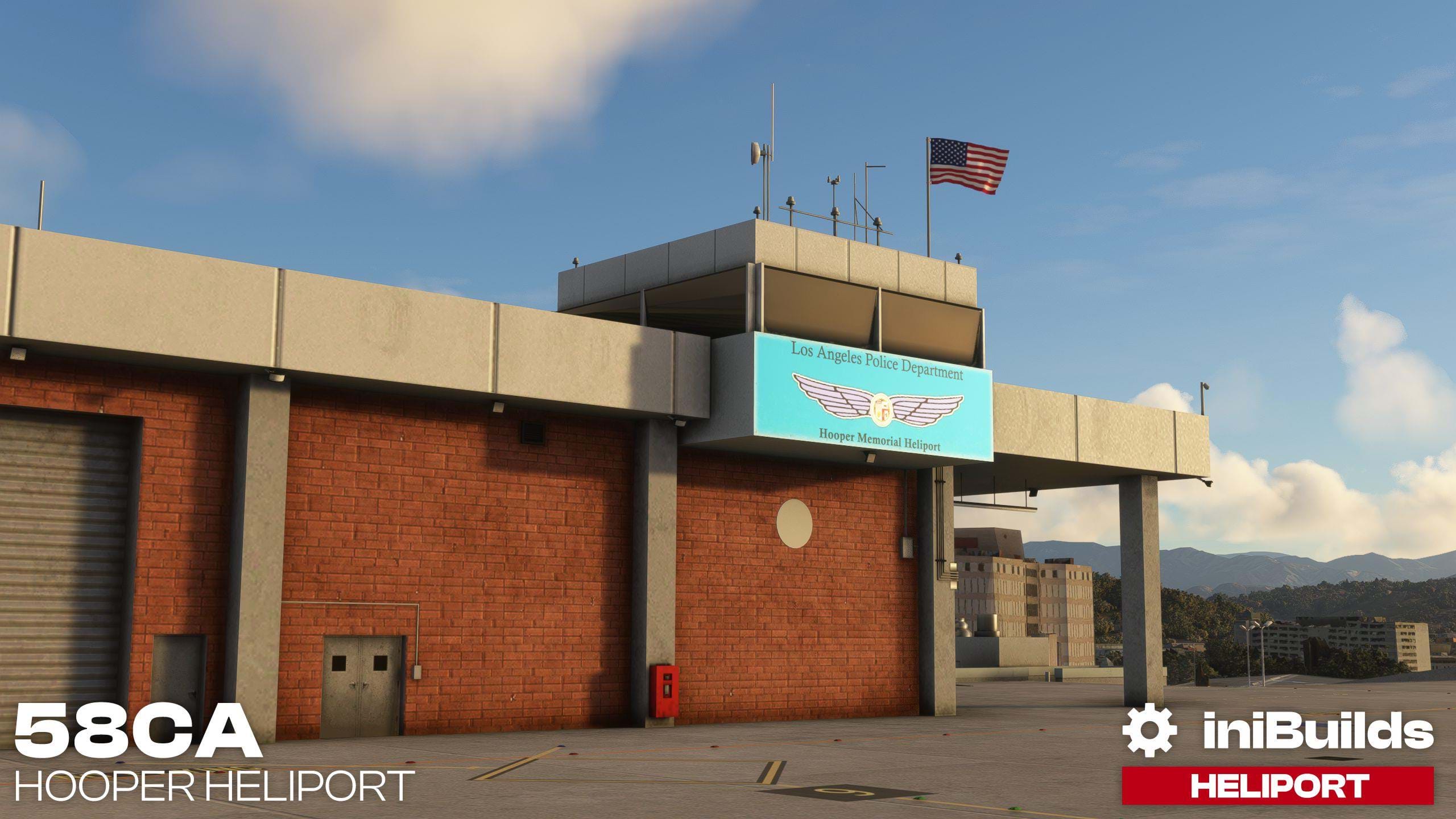 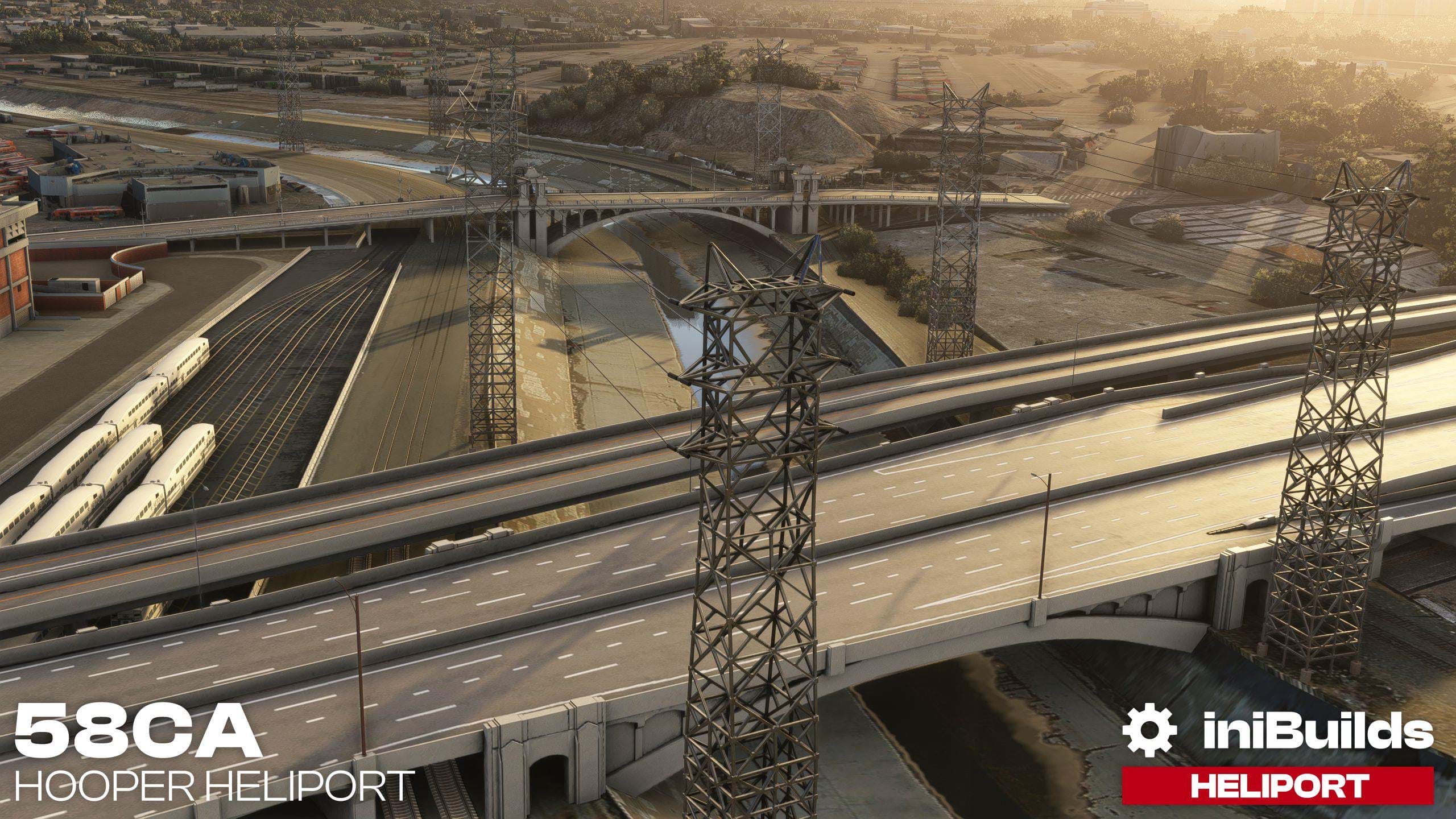 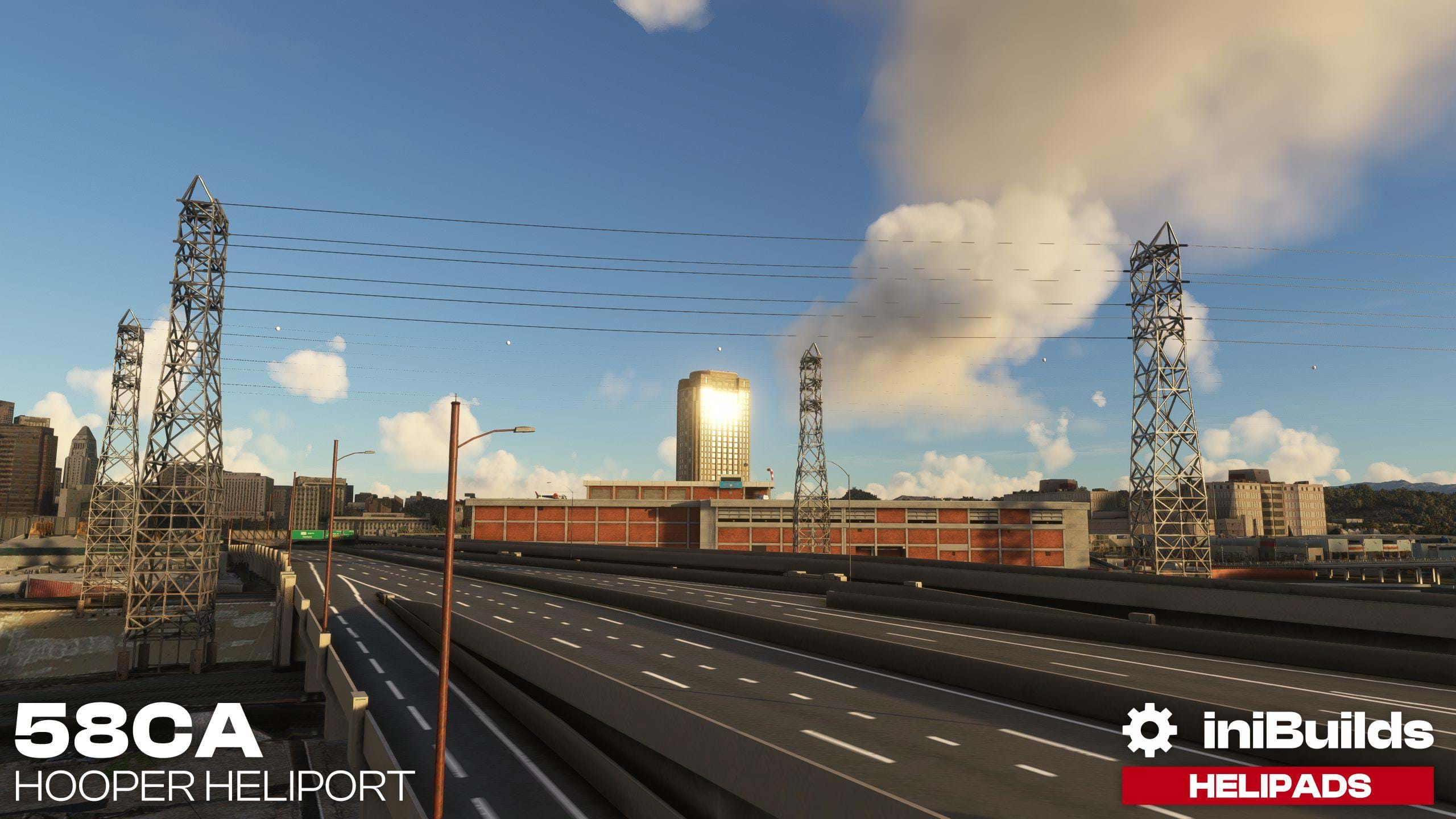 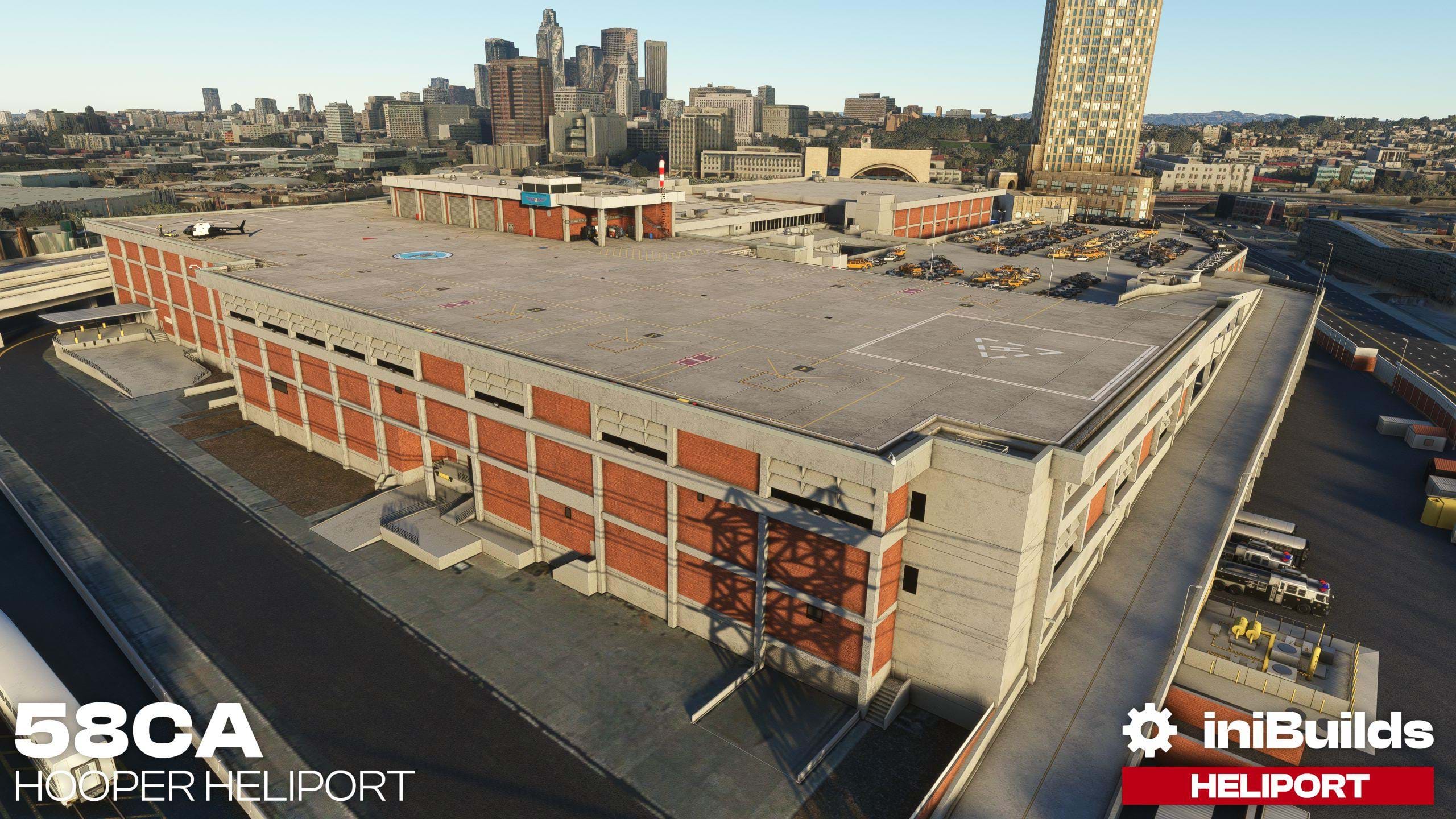 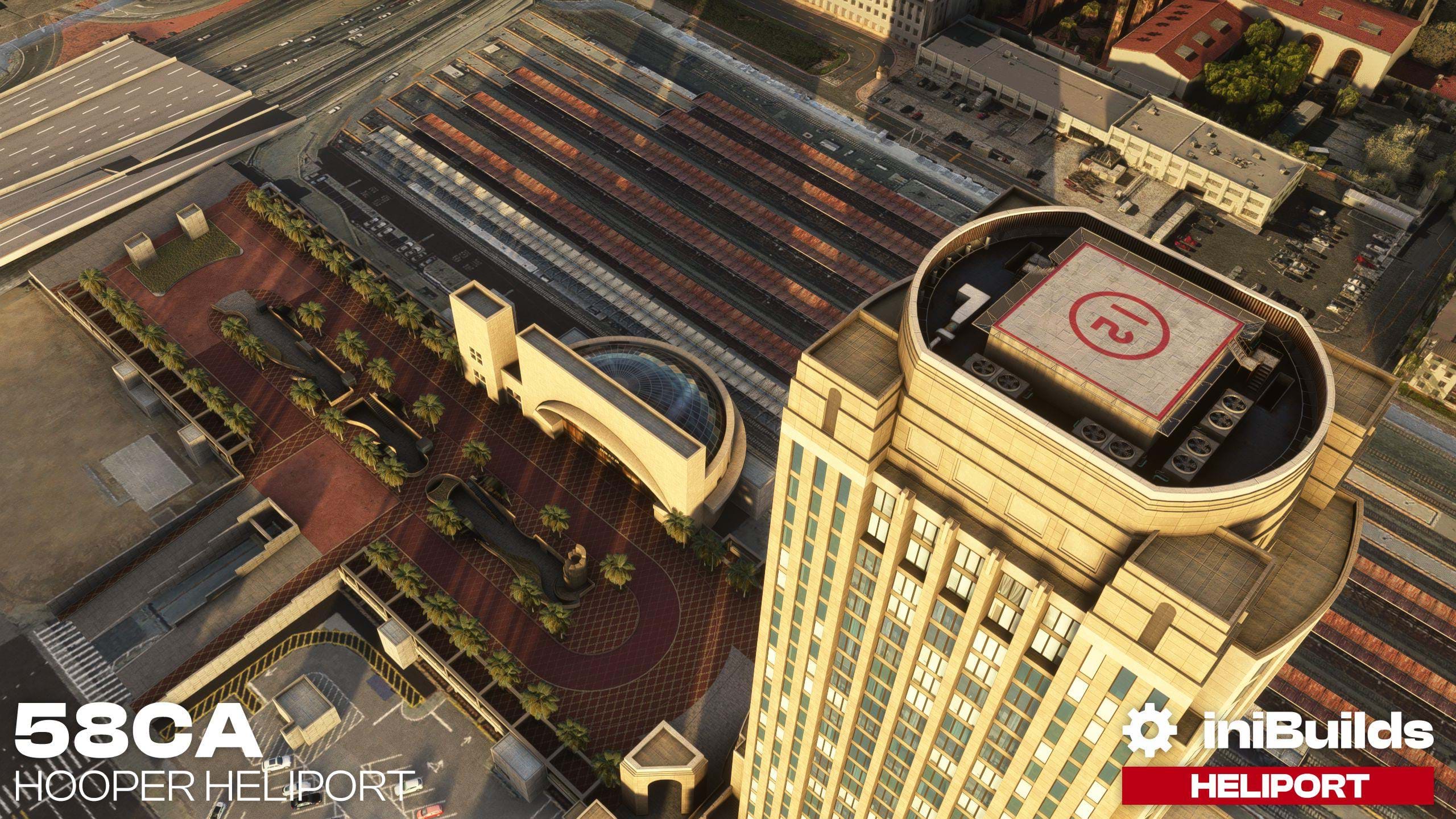