The team behind the freeware H135 is moving to payware in a rather surprising move, asking for money in advance. 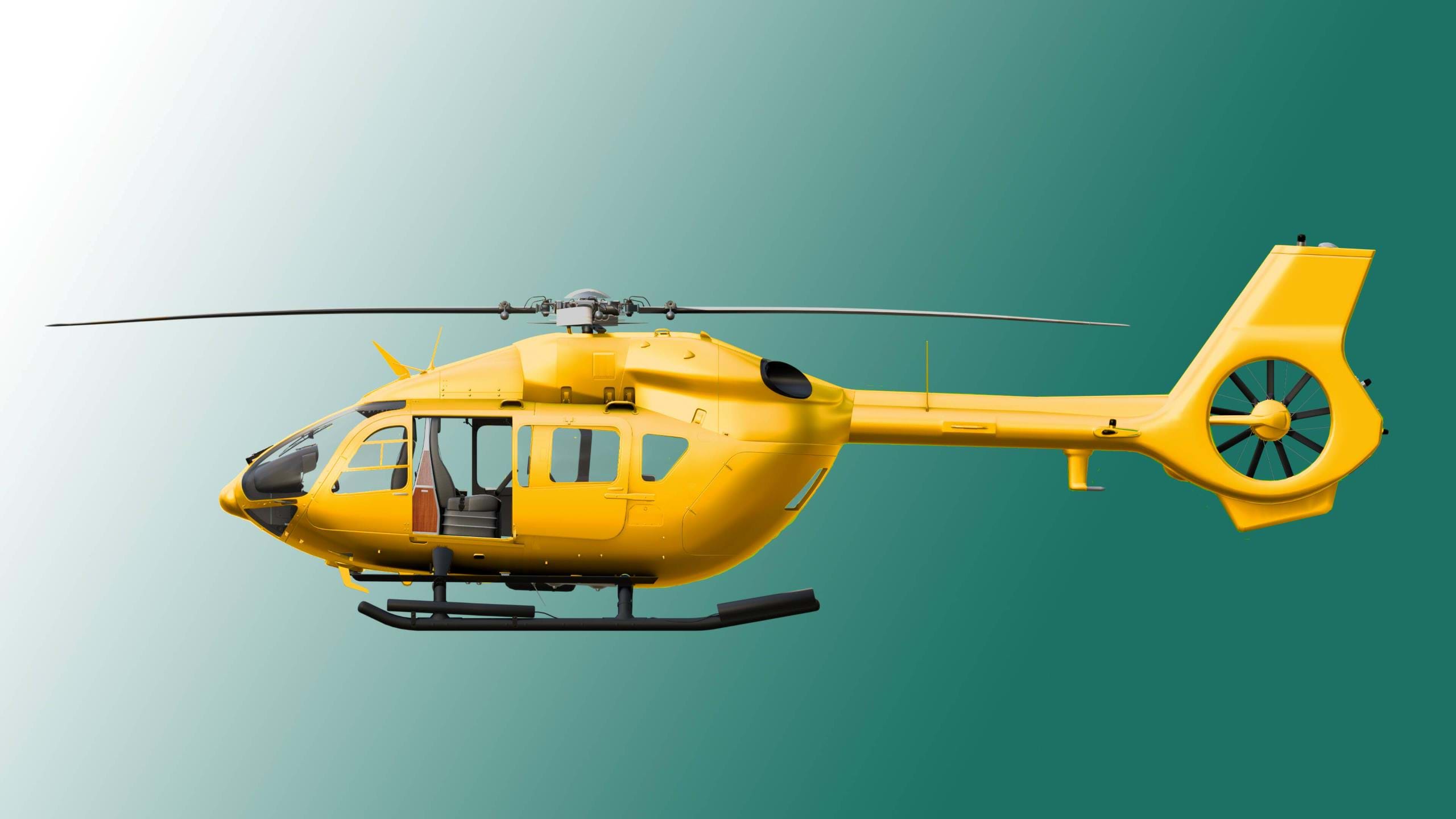 What really caught me by surprise (and I am sure a lot of other people out there as well) is that HPG is asking for money upfront. The H145 is listed at $42.99 but it’s not available yet, which means you will be paying for something that you really don’t know how it will turn out.

But the team even adds something more and say that "Following our early access period the H145 bundle package will increase in cost and the base package and will also be offered for purchase separately at a to be determined cost.". $42.99 already places the addon as one of the most, if not the most expensive helicopter outside of the DCS ecosystem (which is a whole different league). More than that makes it... Unexpected.

And, if their H135 is any indication of the quality of their work, I am sorry to say, it’s not worth that amount of money.

I am not saying the team does not have the ability to develop a product of great quality, but the fact is that the H135 is definitely not that product, and we don’t know how the H145 will turn out to be.

The features list (which you can see below) mention quite a few interesting and exciting features but there’s no word on the flight dynamics (which is still quite stale on the H135), for example.

This opens quite a weird and scary precedent in our community. If my memory serves me well there is no other helicopter, on any other sim out there, that has been priced this high.

Not even companies that release highly complex and amazing helicopters like DreamFoil Creations, X-Trident or Nimbus Simulations or Cowan Simulation have helicopters this expensive. And we are talking about absolutely amazing products that go above and beyond!

And ask people for money in advance… It’s not something we should feel comfortable with.

Developers need to show the goods before asking us for money. We need more information, we need some proof of what the product will be able to do and maybe, just maybe, a few weeks before release, start a preorder campaign.

But asking us for money – and the highest amount of money we have ever seen a helicopter developer ask for – at this stage?

This is a huge red flag and it’s not something I would like to see as a trend in our community. Unfortunately, like I said in Part 1 of the last Three Grumpy Simmers video, MSFS and the growth of the community seemed to have brought a lot of good things to our sim, but also not so good ones.

My recommendation? Don't give your money to any developers that still has to proove themselves. Especially when they didn't even tell you when they expect to release it. I would wait until the product is released and reviewed because, honestly, we don’t know what’s coming.

As a community, we can't have this becoming a standard where developers are increasing their prices and asking for money months in advance. And that will be exactly what we will be doing if we take our money out of our wallets and play this game. Other will follow and we will eventually become hostages of "early access" just like how it's happening in other markets.

Do we really want to go this path?

By the way, expect another look at the H135 as version 1 is out. Stay tuned!