How the Intel issue will affect our simulators

Jan 05, 2018 | by Sérgio Costa
Articles
Article, Editorial, Security, Spectre, Meltdown, Windows, MacOSX, Linux, Vulnerability
Most of us have already seen it in the news: a problem with Intel processors was found that could potentially hinder our simulation activities. 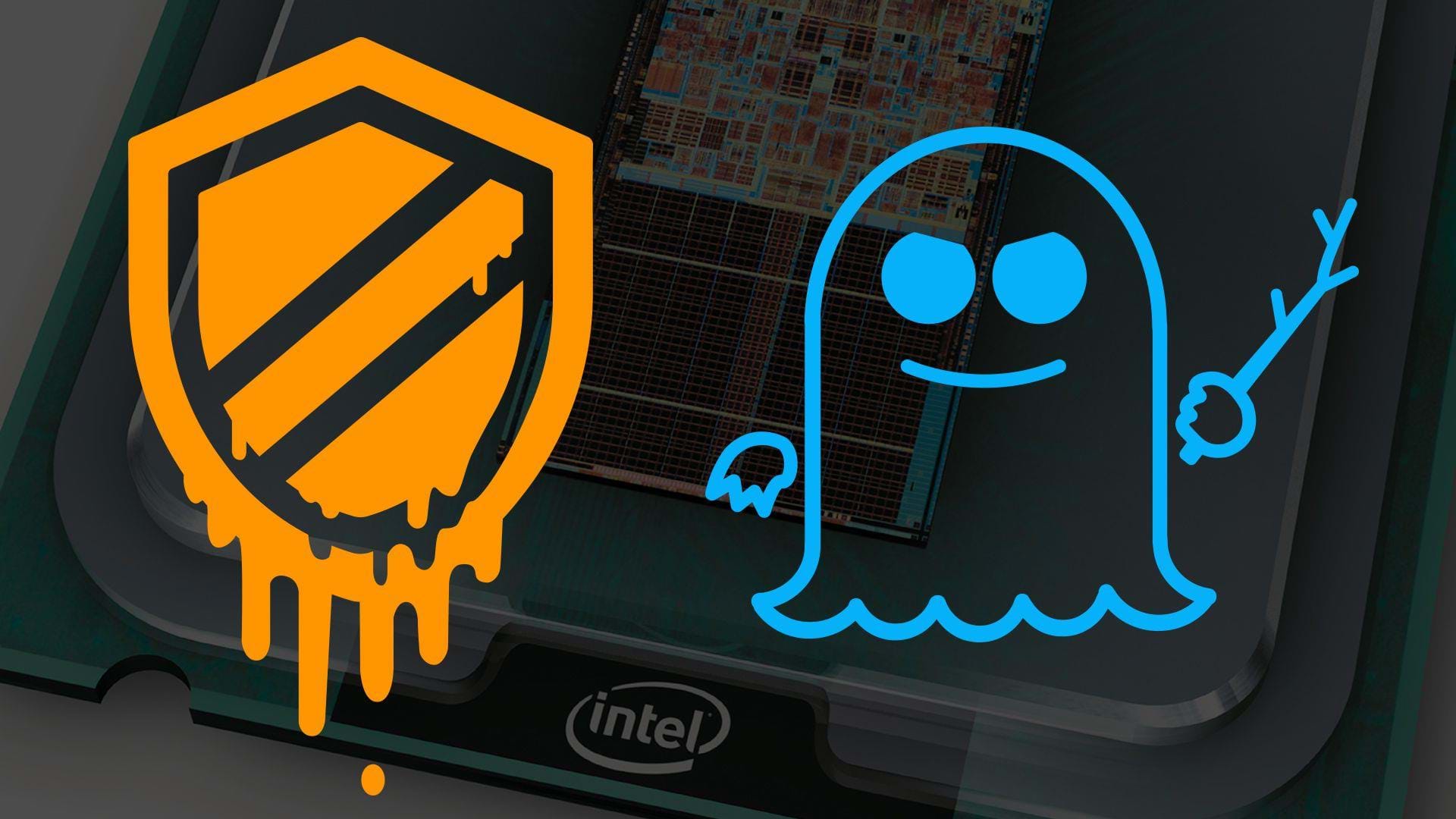 The community is worried. Reports indicate that “your Intel CPU is about to be hobbled 5% To 30%”. THIRTY PERCENT? WOW! That’s a lot!

It is. It’s really a lot if you are to trust the media. This, of course, is a major reason of concern for everyone out there that uses an Intel chip, which is the majority of users. Laptops, desktops, servers, most of them are equipped with Intel processors.

Does this mean that your 3.8GHz will become a 2.66Ghz CPU? Will your sim lose 30% of the framerate? Will you need to fly seeing 30% less of the scenery?

Some folks are panicking about this. Others are looking at Intel users and laughing (I’m looking at you AMD users), which is not nice, folks. After all, we are all simmers and we should want everyone else to enjoy their sims as much as we do.

Let’s try to understand the issue first and understand what consequences we may expect from all this messy situation.

Oh and you know what? It's not really an "Intel" issue, but something a bit more broader. It's a Kernel issue. Read on.

How it all began

It all started when a nice folk at Google, called Jann Horn, found out (and demonstrated) that some code could act maliciously and access some areas of the memory that are supposed to be completely off-limits.

This vulnerability, which affects many CPUs (and not just Intel, ladies and gentlemen), gives potential evil-doers the ability to get stuff like passwords and cryptography keys. The kind of stuff you DO NOT want people to have access to besides yourself. This is, of course, bad.

What’s being done about it?

This red flag from Google, created a wave of concern (and some media exploitation as well) so companies such as Microsoft and Intel came out to speak about it.

Microsoft is already working on it and releasing patches for their operating system, which is something Apple is also doing. Linux users should expect patches and updates coming for the different flavors of the operating system as well.

What’s the deal with the 30% reduction of performance?

Unfortunately, the fix for one of the exploits (yes, there’s more than one: Spectre and Meltdown) has to go through the operating systems themselves and not the CPU.

It’s something that has to be fixed by software, outside the processing unit. With a tradeoff.

On some operations, on some processors, there might be a difference in speed of 5% to 30%.

Read the previous sentence again and check the words in bold. Some operations. Some processors.

Examples that have been put out there on the internet are usually data and disk intensive applications such as database operations. In fact, some tests made with games have shown no visible difference whatsoever.

Yes, I know most of you love to remind us all that “flight simulators are not games” (although PEGI – Pan European Game Information may beg to differ).

The fact is that there’s a lot of CPU power needed for sims and, as such, getting your CPU slashed down by up to 30% is not pretty. At all.

So, what is it that we know?

Ok then so this is what we know:

We want and need to be protected at all times. Our passwords and our information are our greater assets. These vulnerabilities hindered our privacy and protection and needed to be addressed quickly.

2. This is not an Intel-only problem

This is an “industry-wide problem”. Intel is the most affected by it but AMD, despite saying that they are off the hook, is not entirely so. There’s a risk, even if small, in two of the known variants of the vulnerabilities. And, check it out: one of them is only solved through changes in the operating system (click the image below).

I’m guessing this will affect AMD users as well, somehow. Oh and, if you look around, you’ll see that this issue even affects smartphones!

3. This is not a sure-thing problem, full-time

Game testing has shown there’s no performance reduction at all and there's no real reason to think simulators will be affected (at least not by a lot).

4. The industry is responding to it

Intel knew about this issue since June 2017 and is actively working on it. So far, the company reports that 90% of the CPUs are now protected, as far as they could do it and the other 10% will be as well very soon. The rest of the protection has to be done by the operating system companies.

All of them are playing a very active and important role to protect us all.

5. The media are over-hyping and not being honest

Titles are misleading, panic is being cultivated. Alarming people sells and gives clicks so they are playing that game. And a lot of folks are buying it without getting all the information from the right sources.

Yes, the issue is serious and should be taken as such. But your CPU is not going to be hobbled 5% to 30%.

What does this mean for our flight simulators?

We finally come down to the big question: what’s the deal with flight sims?

It’s still probably too early to reach any final conclusion. The issue was made public just a couple of days ago but, the truth is, some of us might already have the patch installed and have been using their sims with it. I haven't seen anyone complaining of a sudden lack of performance from their sim (or any other similar issue).

I have reached out to several flight simulator developers out there while doing my research for this article (the real companies behind the sims, not addons) – I will not name or quote them as, like I said, we’re in a very early stage of the problem – but the overall feedback that I had was that they were not aware of any way that their products could be affected by it.

Edit: Intel just released a press-release stating real-world deployment of the patches have no performance impact.

Are we all safe?

Folks, let’s not panic. Your 3.8GHz CPU will not become a 2.66GHz CPU. Your framerate will not be reduced by 30%. You will probably not even notice something’s going on. I would be more concerned of someone getting my information before the patches arrive.

Oh, and for those folks out there saying that they will not let Windows apply the patch: guys, be smart. Let Microsoft do their stuff to keep you safe – as safe as possible. This is not something that you should see as optional. It’s a very serious issue and one that the industry is working together to solve.

Meanwhile, we should be able to continue enjoying our flight simulator as usual and in the right way: in a helicopter!