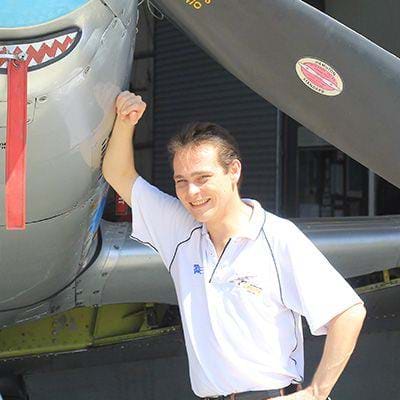 Flight Sim World – the mere title sets a very high bar of expectation, and high expectations I have. The initial announcement that DTG was taking over where Microsoft dropped the ball of development was one that I was admittedly quite surprised about. But I have watched their progress, and their very steep learning curve and I believe that they have the interests of the community at heart.

Engaging the community actively during development is always a good sign, many good things have come out of other Early Access titles and I feel that this is something relatively new to the world of flight simulation. It is a big responsibility, both for Dovetail as the developer and for us as participants.

On that point, this is an Early Access, a public Alpha / Beta, so we ALL need to keep that in mind as we explore what is released. Is it going to be perfect? No. Is it going to have everything we want at launch? No. When we compare it to what we have now, are we comparing to the default base platform of <insert sim name here> or are we comparing it to the one that has dozens of finely crafted 3rd party addons installed that took 10 years of development to produce?

What we know of FSW so far shows that Dovetail has listened, and is working with established partners in the industry to deliver an outstanding experience. Working with the likes of A2A and Orbx who both have redefined the flight simulation genre show that they recognize great talent and great work. Starting with GA aircraft for their sim is a logical choice, as that is where a pilot starts in real life. We will get our helicopters and tube liners as time goes on and the platform grows.

The chance that Dovetail is giving us is unprecedented, to influence in a positive way the future of our virtual passion. Will mistakes be made? Absolutely. But if we support the developers and provide constructive feedback, we will get an amazing experience on the other side.

The road to success is always under construction. 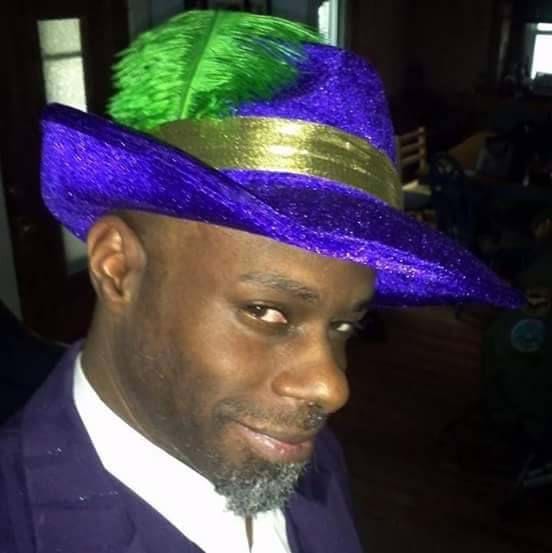 Like most of us veterans of the flight simulation community, any announcement of a new flight simulator is met with both pure excitement, and sheer terror. Almost immediately, the questions start pouring out, regarding compatibility, system requirements, features, graphics, etc. I admit, it is a lot to go through, and especially so, when it is supposed to be the successor to what is arguably the most popular flight simulator of the last decade. With that being said, it should come as no surprise, that with Dovetail Games announcing the early access for their Flight Sim World product (and it IS a product), everyone has become an overnight speculator, and in some cases critic. I am not immune to this either.

It is paramount that all of us in the community understand what is happening here. Dovetail Games has been given the monumental task of carrying on the legacy Microsoft began so many years ago. They are still a relative newcomer to the flight simulator industry, and although they do have a lot of code to go on, it falls on them to progress the genre through everything they have and will learn. Make no bones about it folks, this is an UNENVIABLE task.

The grumblings about the canceled DTG Flight School are misplaced, unless you view it for what it truly was; a tech demo to prove to themselves and to the community what could be done with updated code, and a 64 bit application. While they did make mistakes, from that standpoint, Flight School was a success. It showed that they could do this, that they did have the capability. What was missing then, was the direction.

In August or September of last year, Dovetail Games sent out a survey for all flight simulation users. I do not know if you recall that, but it was very lengthy, and discussed so many aspects of what we (the community) wanted to see in a new sim, and what we considered higher priority than others. This was a brilliant move by Dovetail Games at that point, because it opened up their entire roadmap to OUR dictation. For all of us who completed the survey, WE have brought the simulator to this point, early access.

The work is just begun, however. Now it falls to us all to be progressive and forthcoming with Dovetail Games, as they tweak the implementation of the simulator. We will be asked for honest feedback. Do not get into the pitfall of using this just to randomly complain, or wax poetically about “good old days”, or other “failed sims”. Use your talking stick to help direct Dovetail Games to craft the simulator we are looking for. Be constructive, be attentive, and most of all, be kind. This is a thankless job that Dovetail Games did not have to take on, but they are doing it for the good of the community, and deserve our support. 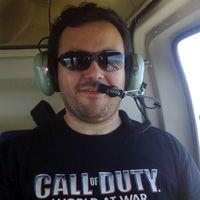 My expectations for FSW (and the community) are quite high. I have been following the development of this project since the beginning and, although I haven’t had the chance to give it a try yet, I’ve been paying close attention to whatever clues and information DTG has been giving us.

I feel Dovetail is trying to do this the right way. I know they are working on top of a very old sim but the fact is that you can make wonders even with legacy code. Microsoft did a lot right and DTG had the chance to pick it up, improve it and build a wonderful product.

I’m not waiting for everything to be perfect from day one. The fact that there are no helicopters to start with makes it VERY far from perfect. Right? Well, DTG is not adding helicopters because the team knows the flight dynamics for rotorcraft is very bad on the original FSX base code and they did not have had the chance to work on it yet. To me, that’s a sign that they want to do it right.

I’m hoping that DTG also releases a good, easy and powerful SDK so that the community can work its magic and start releasing great addons – which we all know was a major factor for the longevity of FSX.

With the support of the developers and, most important, the community, Dovetail games has the chance to offer us all an amazing product that we can use, build upon and enrich our hobby.

My biggest hope, though, is that the community gathers around DTG and helps shape the future of flight simulator. But that also means DTG will have to listen and make some pretty good decisions. So far, it's looking promising. But it will all depend on us, together, as a community.

We’re all looking at you, Dovetail. Make us proud and deliver us great product!