When you purchase, you'll get 10 model variations (yes, TEN) and 22 texures:

Also, according to Virtavia, it comes packed with great features:

You can get this great workhorse for £24.99 at Future Game Shop. We will have a review for you very soon. Stay tuned. 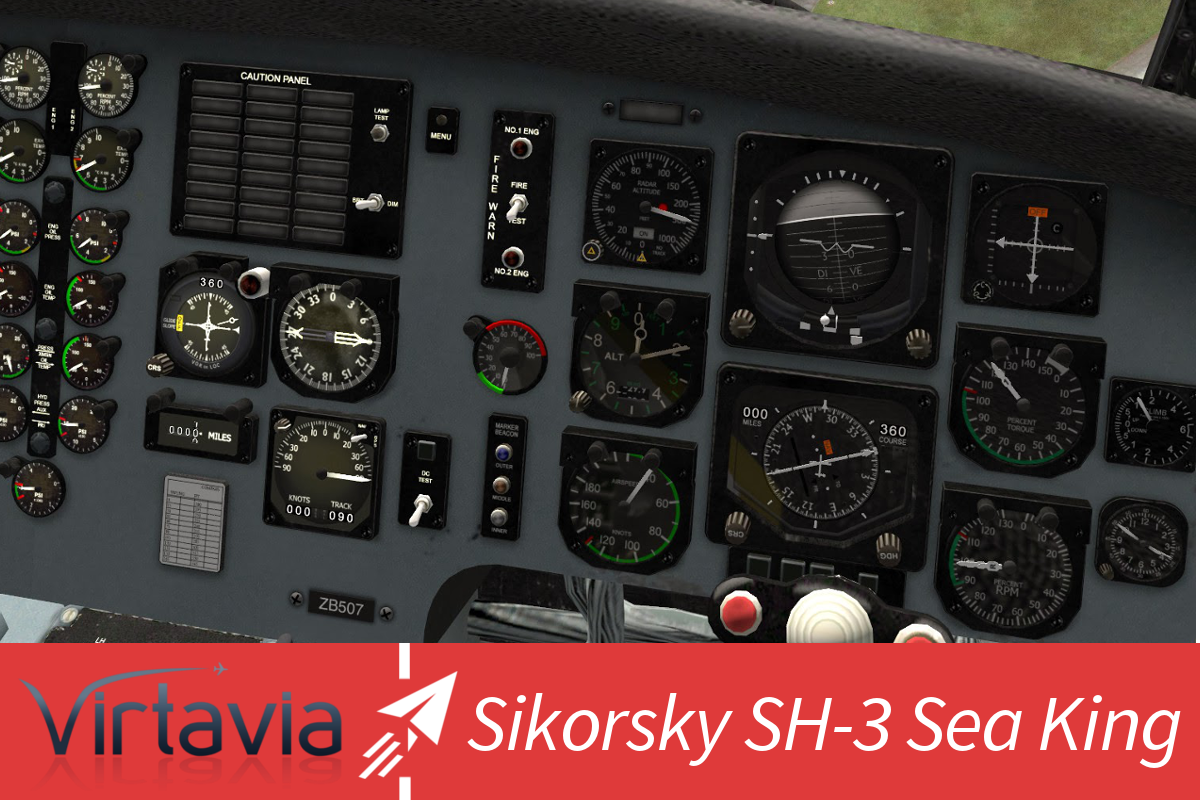 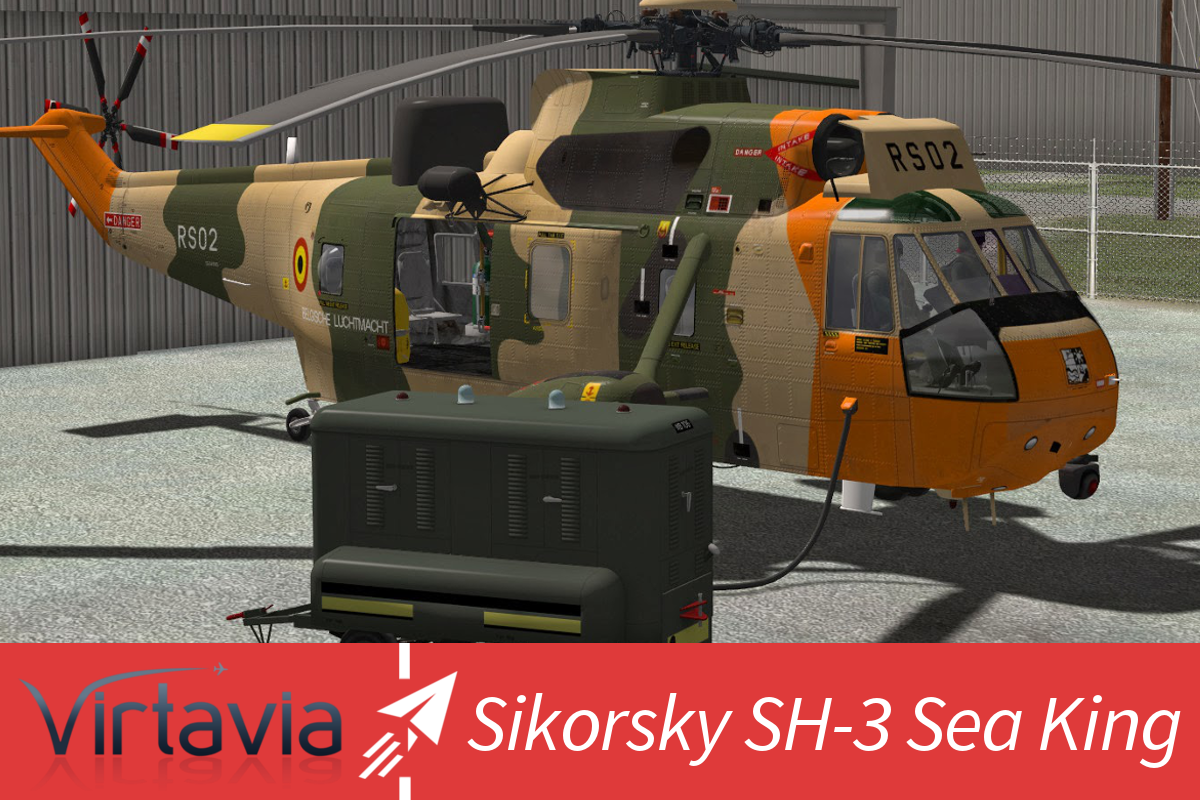 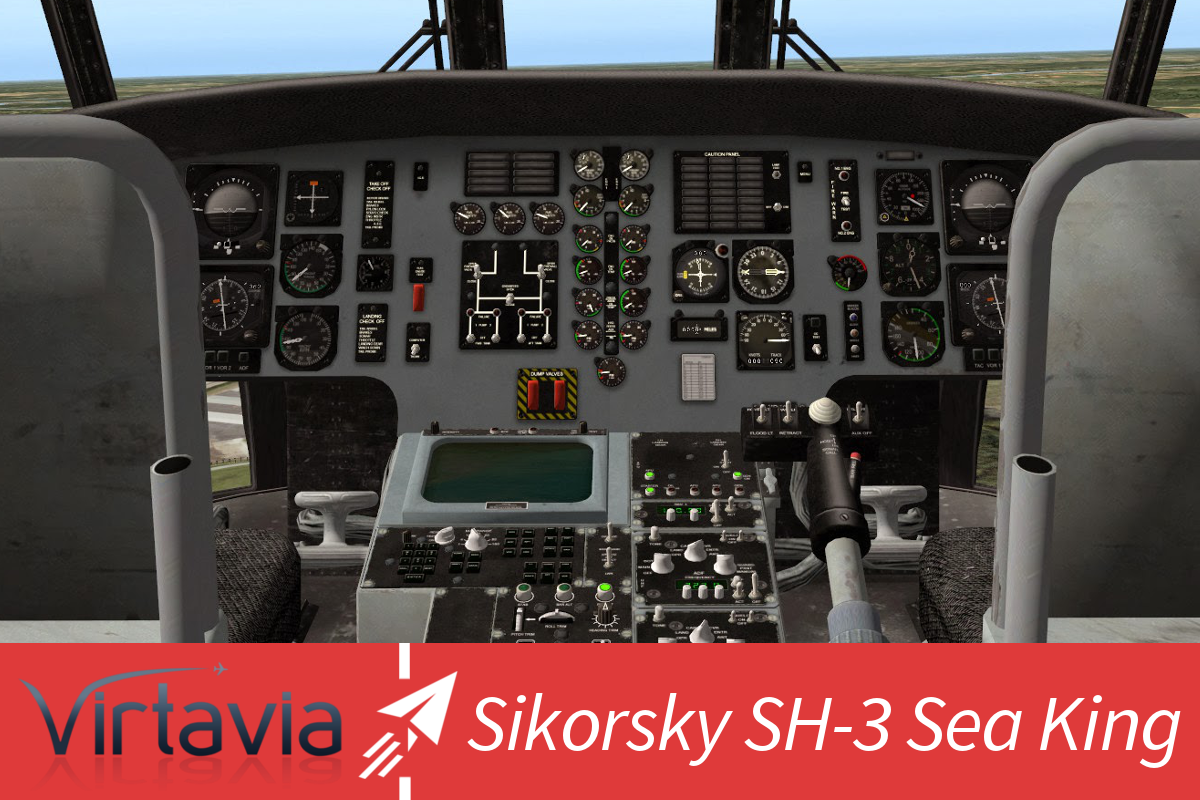 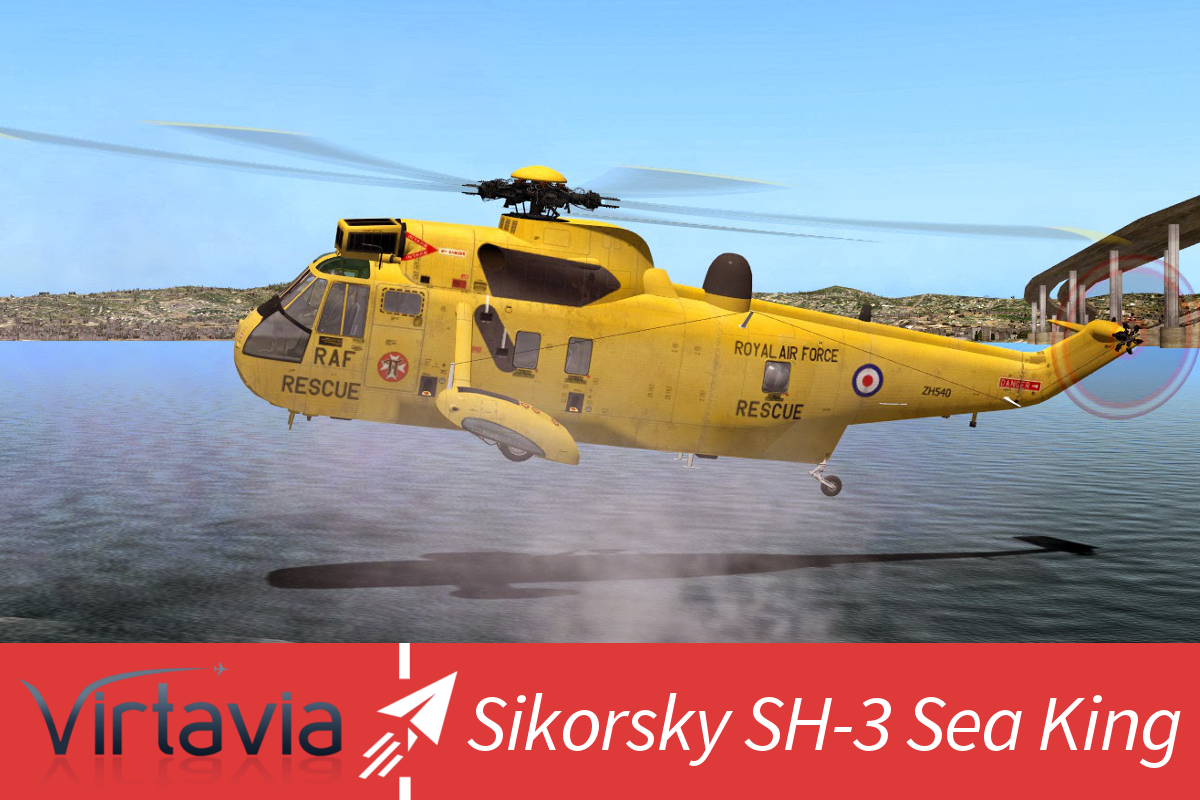 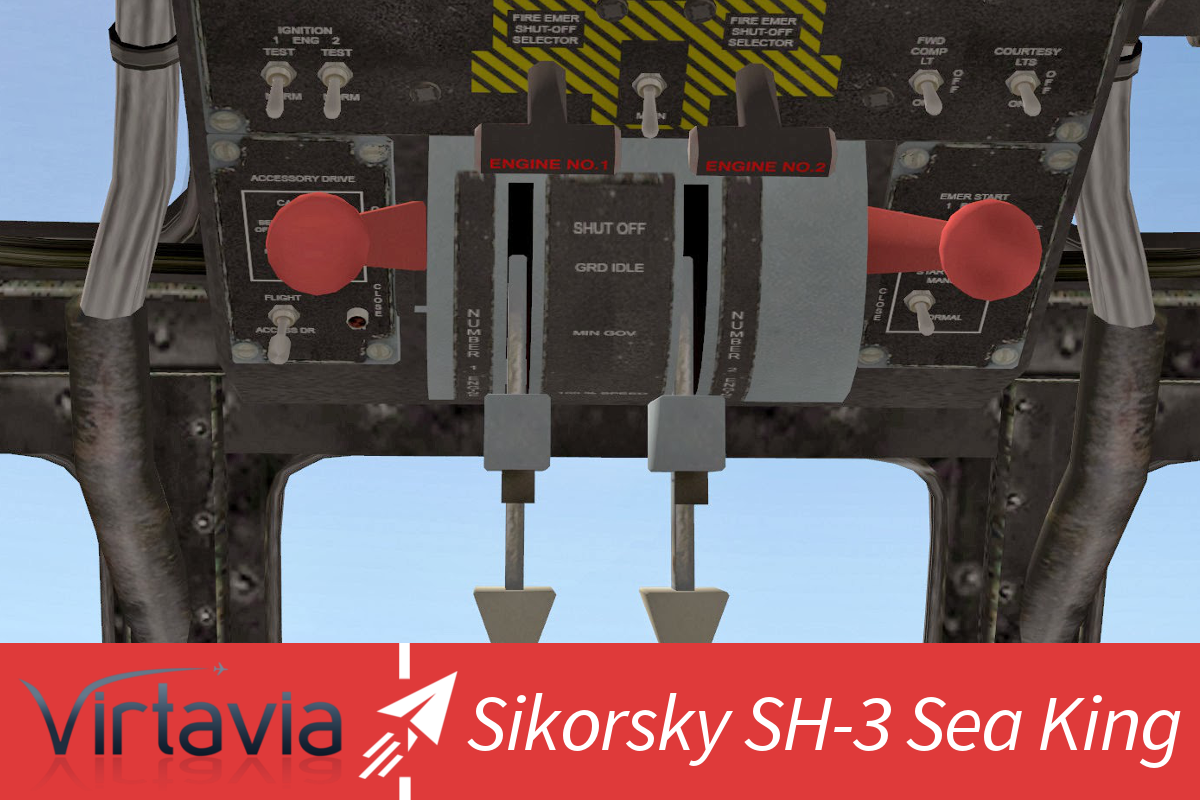 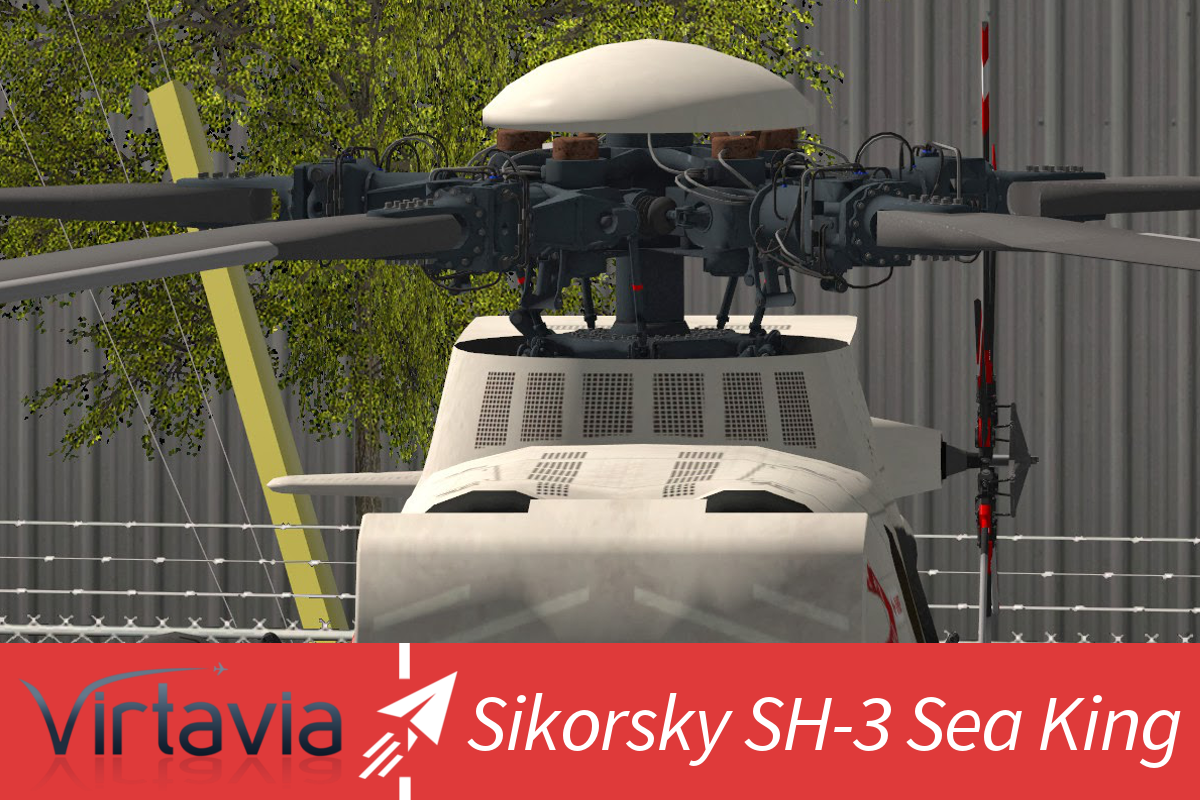