While still not bringing the H145 to version 1.0, the update brings quite a few fixes and new small features. 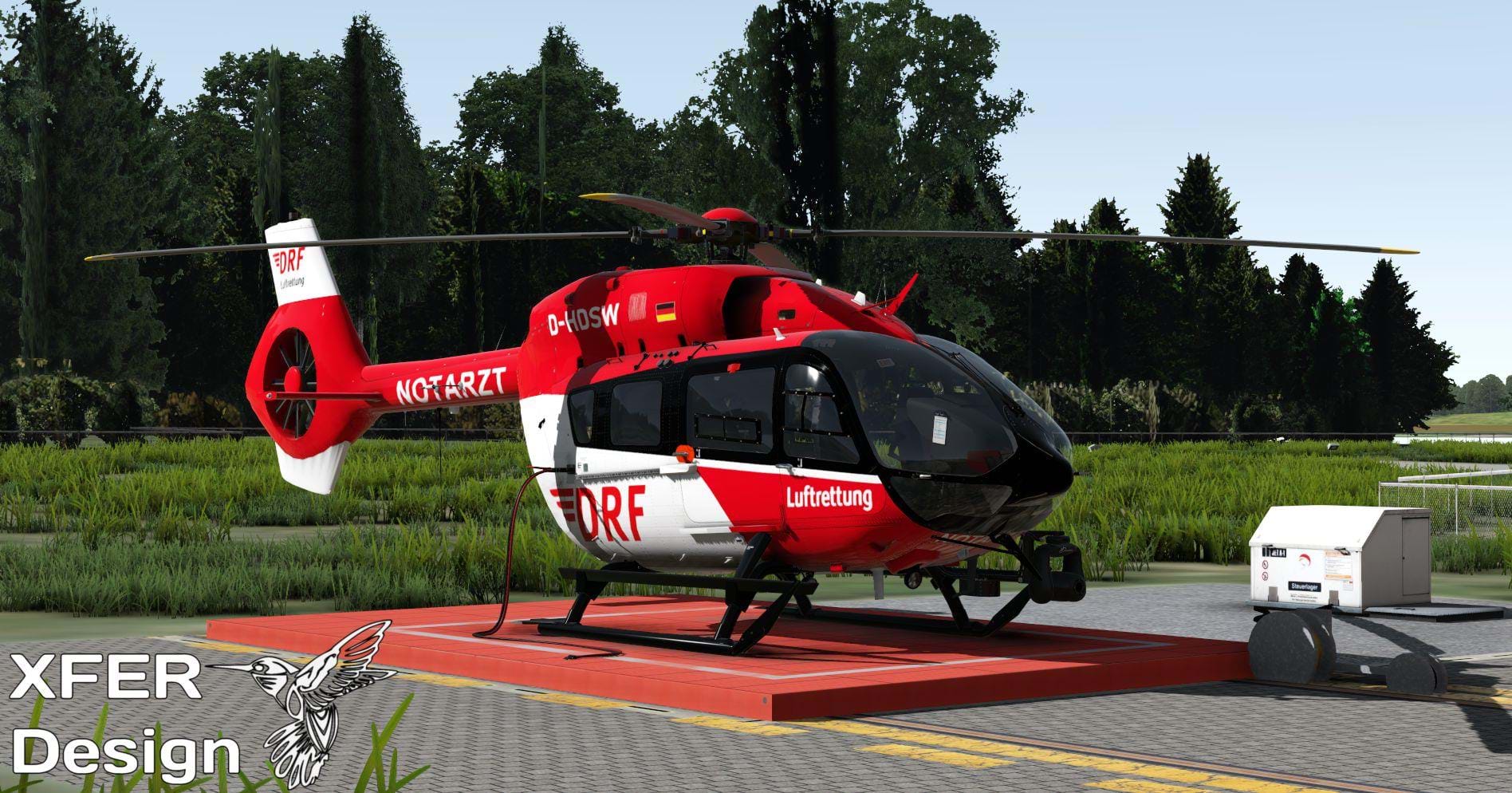 The XFER freeware H145 for X-Plane was released in December last year, XFER has been silent, which was somewhat to be expected. XFER is not a fully dedicated team (something that would be hard since they don’t make any money out of their work in X-Plane) and real life has a tendency to get in the way of fun stuff.

So, the guys go as they manage. When the H145 was released – and that only happened because they felt like they had been pushing the project back for quite some time – it was clear that the whole project took a toll on them. Add this to the fact that one of the guys has had some harsh health problems and you have somewhat of a perfect storm. 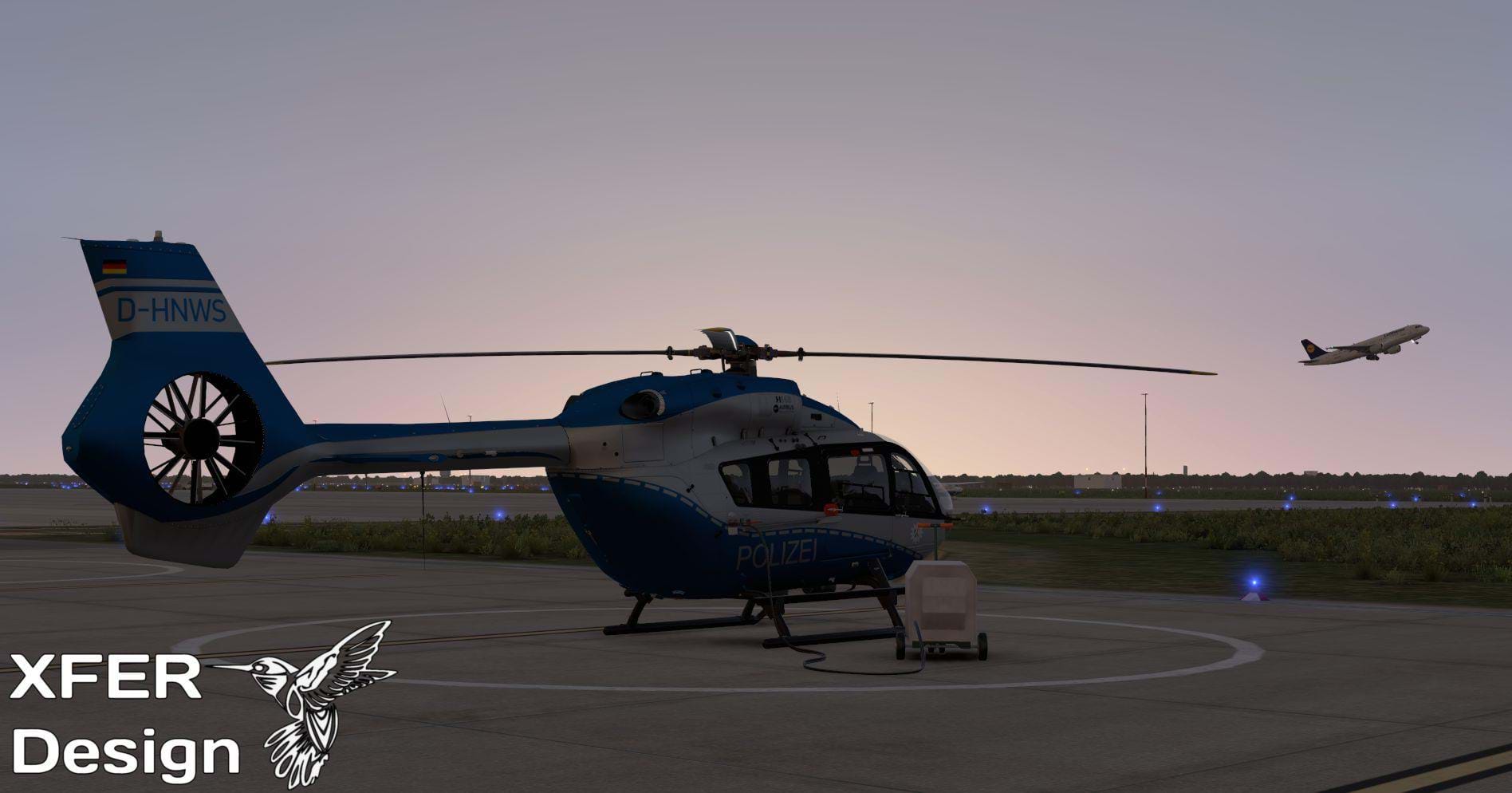 Which lead me to be surprised, really, when they reached out to me saying there was an update coming out and I saw the changelog.

There are quite a few things in it, which means they were busy and, despite time constraints, managed to cover quite a few fixes and even add small features.

Version 0.91 is here and you can get it right away.