X-Rotors teases the AW109 for X-Plane

We already knew X-Rotors would be working on the AW109 for X-Plane after the release of their AW139 but it seems they are trying to get a head start. 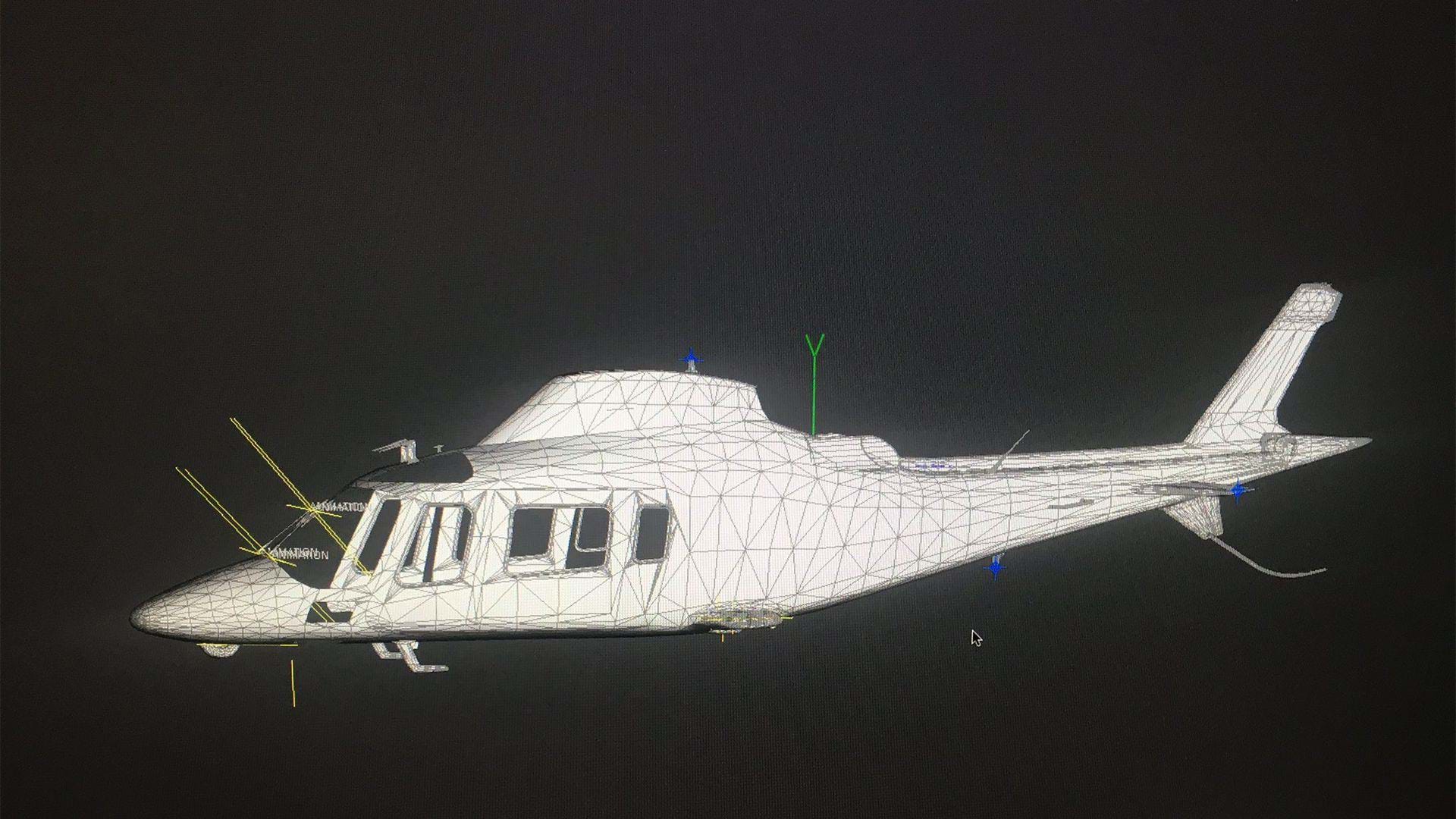 In a tweet, where they tagged @HeliSimmer so that they could torture us (they are mean, mean people), the team has shown an early-stage, yet somewhat detailed 3D model of the AW109.

From the way things look like with the AW139, I am guessing X-Rotors has freed some resources for the modelling part as systems and flight model are being tweaked.

Hopefully the team has streamlined their development process and the 109 might get released quicker than the 139. We're pulling our hair here waiting for it!