The model has already seen 3 updates, as X-Rotors gathers feedback from the community and seems to be addressing issues. 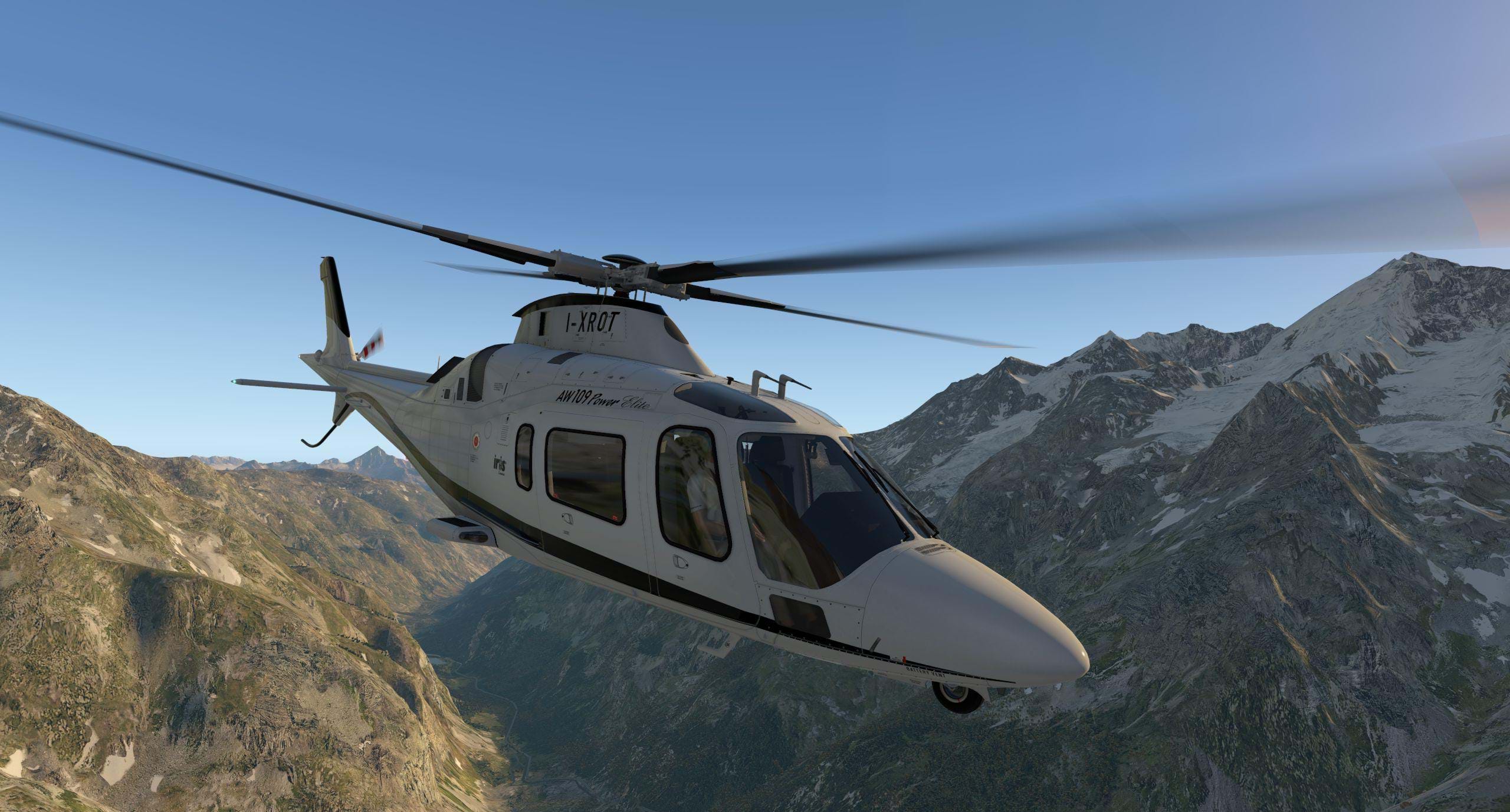 During the 2 days following the release of their AW109, X-Rotors released version 1.01 and 1.02, addressing a few of the most urgent – and easier to fix – issues, and they immediately indicated they would be working on 1.03.

In their post about the update, among other things, X-Rotors indicates that “the flight model, now less “drone” and more “helicopter” while keeping an enjoyable feel of control and hovering easiness”. Work on the rotor animations and sounds is also ongoing.

Here’s the full changelog for 1.03, which you can also find on X-Rotor’s website:

Some of these issues were addressed on our review and it’s good to see them addressed so quickly by the developer, which is showing to be listening and seems ready to work on improving the product.

Meanwhile, X-Rotors has also started a Discord Server where everyone can pitch in and get in touch with the team, which is a great resource and a fantastic step towards building up a community around the team and their products. So, join up and give X-Rotors your feedback so that you can help shape their products.

You can get the X-Rotors AW109 and the latest updates on their website.