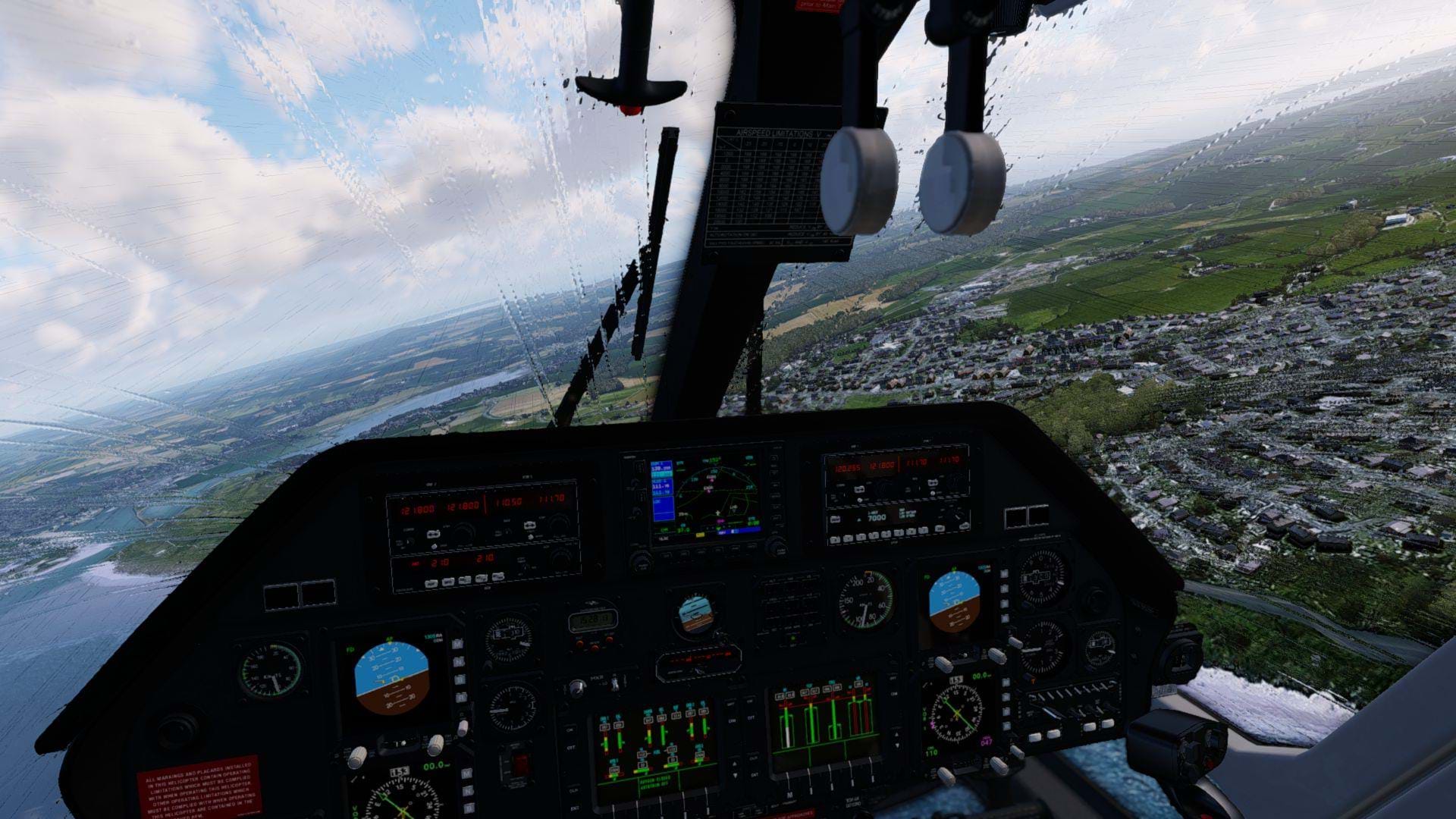 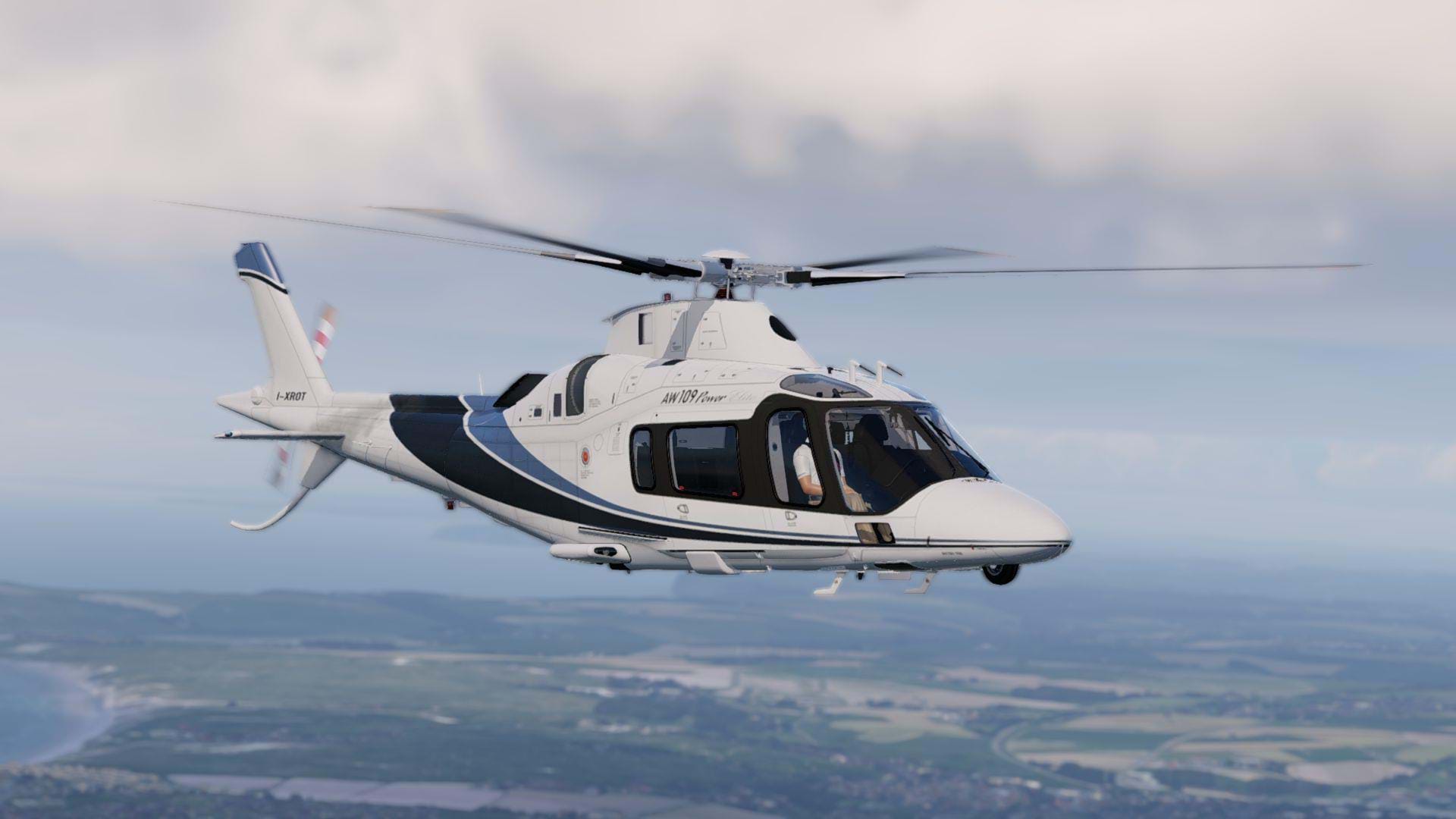 So, we have version 1.08.3, which is the current version for X-Plane 11 and that update brings us the following:

Note that this version is NOT compatible with X-Plane 11.

How is it that things can get confusing? 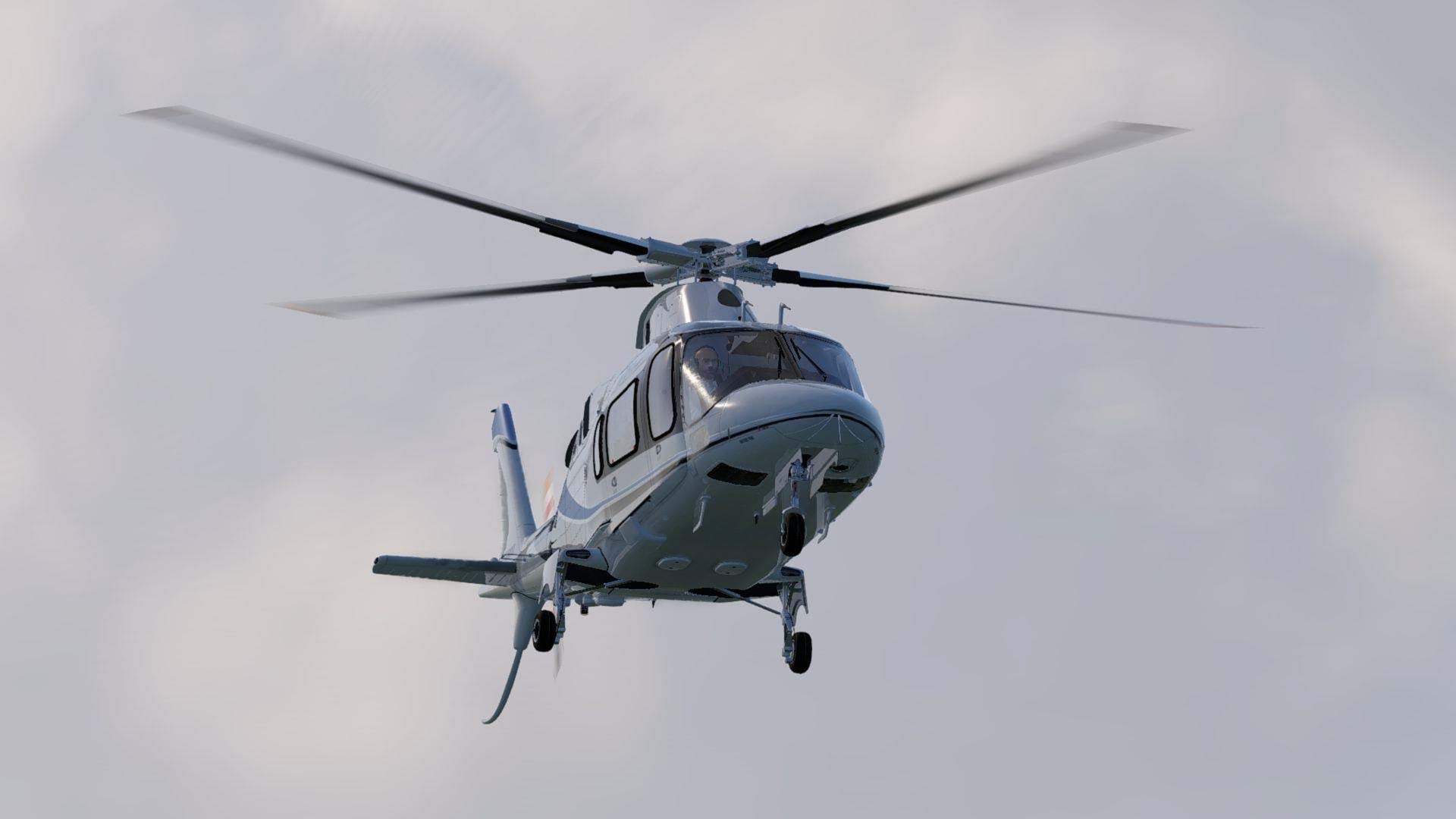 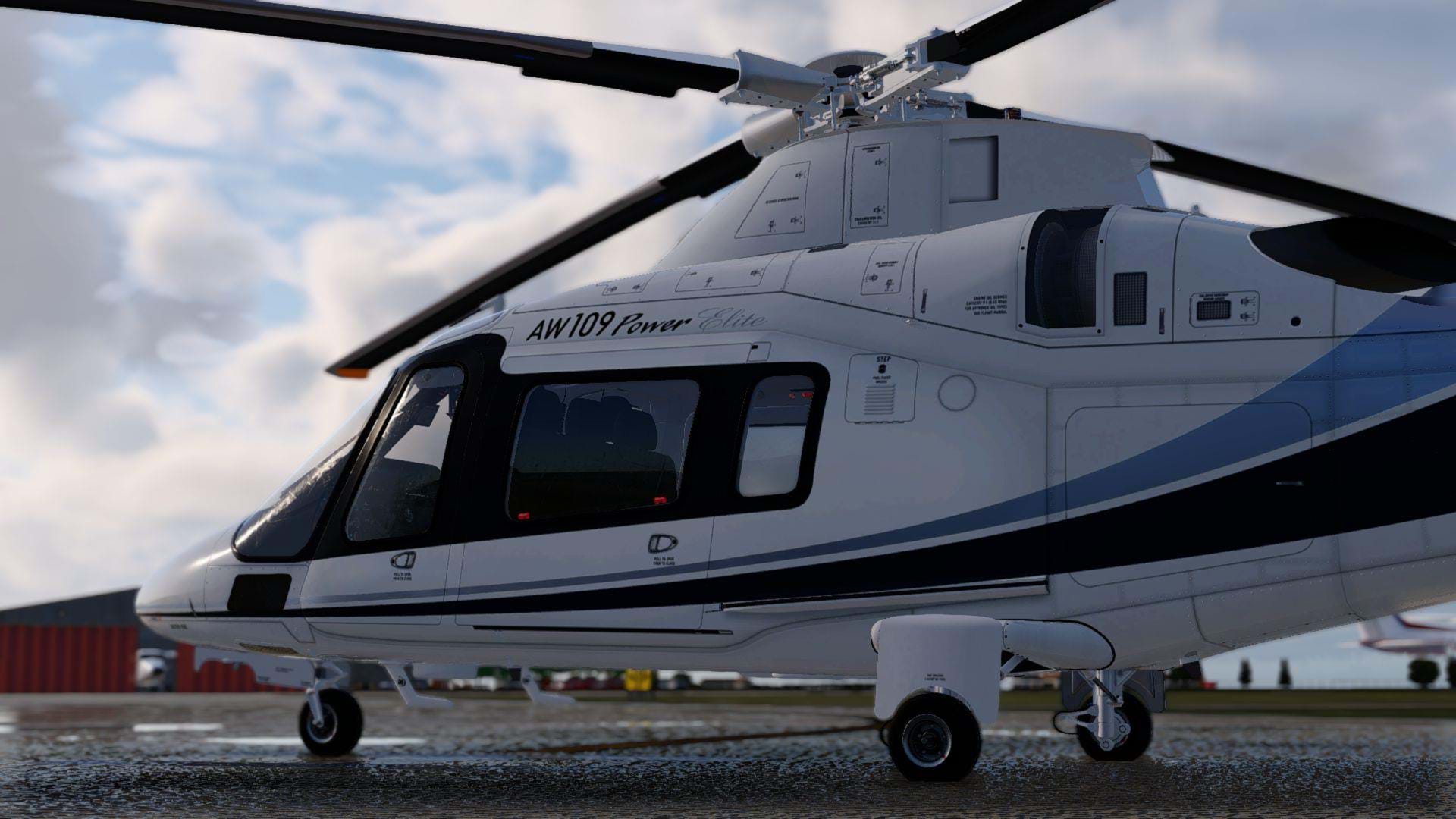 Perhaps X-Rotors should have called the X-Plane 12 version v2.0 or something like that so people realized what it really was?

I hope that helps and makes better sense to you if you were confused. It’s really not hard but I understand why some folks asked about it. I have to say I was a bit confused myself and had to ask X-Rotors.