WWD is a new team that already has quite the initial roadmap. These developers are aiming high, and they seem to be working on a couple of great projects. 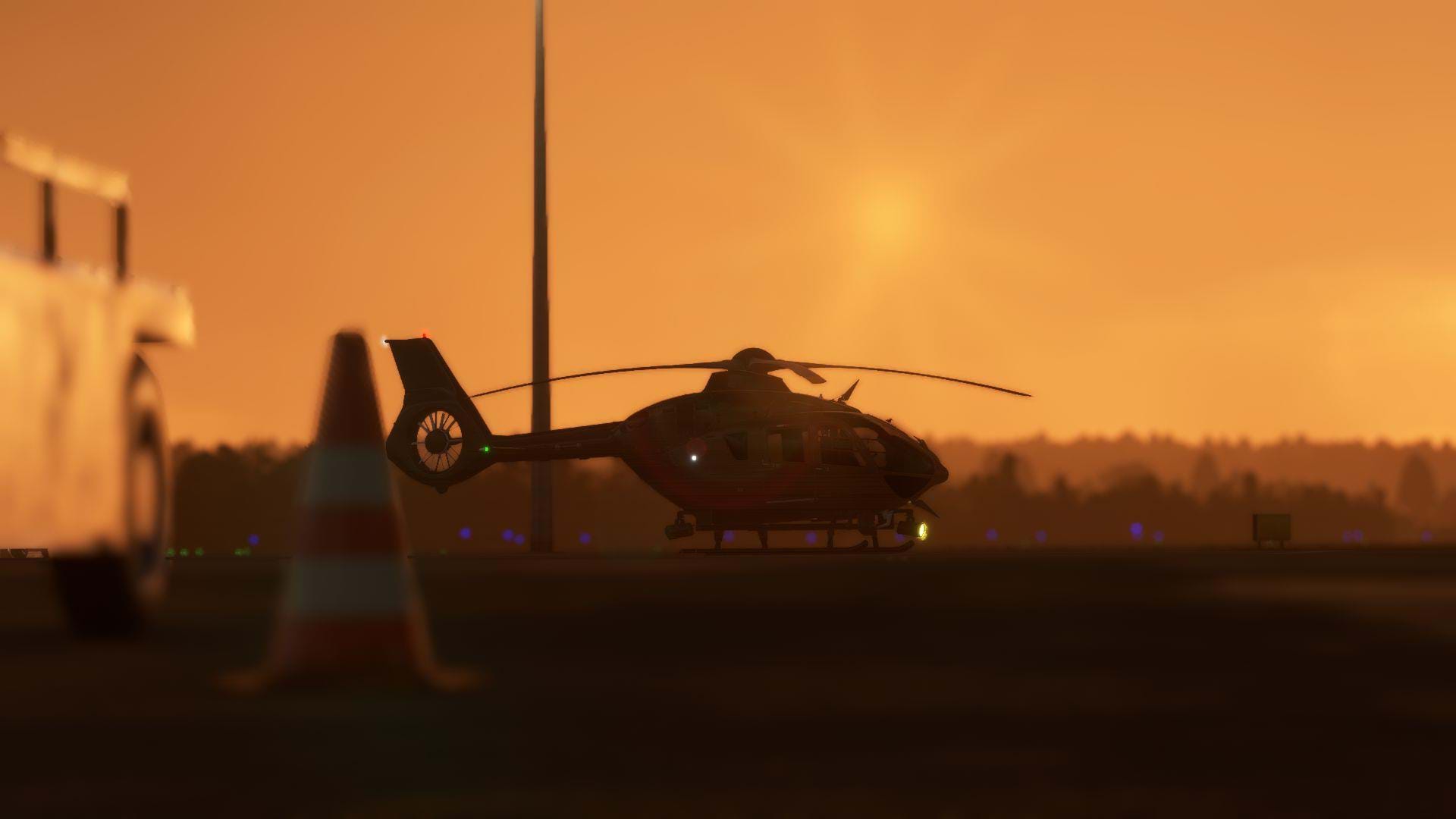 With the release of native helicopter support, which came out with the 40th-anniversary edition of Microsoft Flight Simulator , it was expected that new projects and developers started to pop up and that is what is happening.

WWD is one of those teams. These 6 developers have been working for the last 6 months on a new package and they are already planning the next steps. 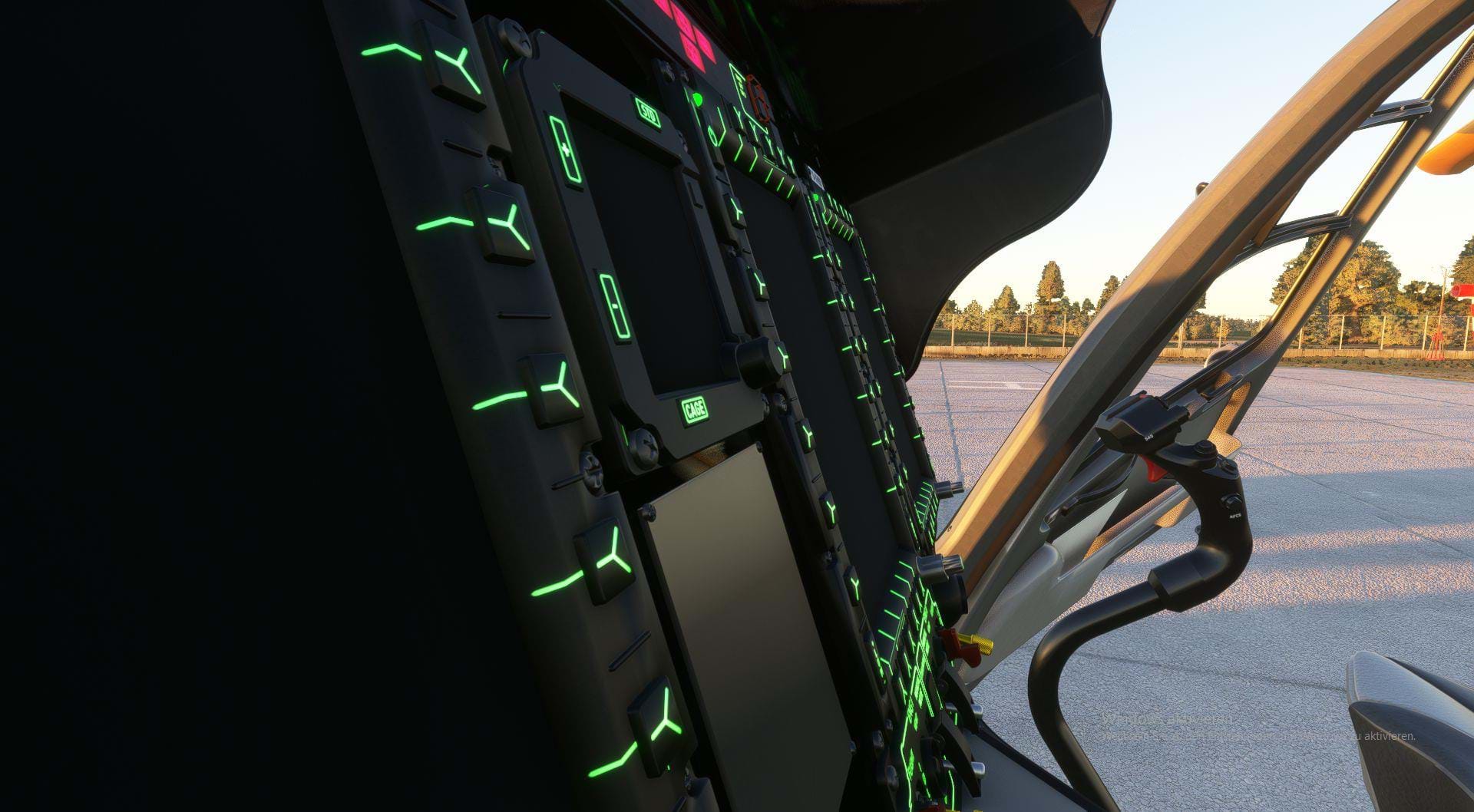 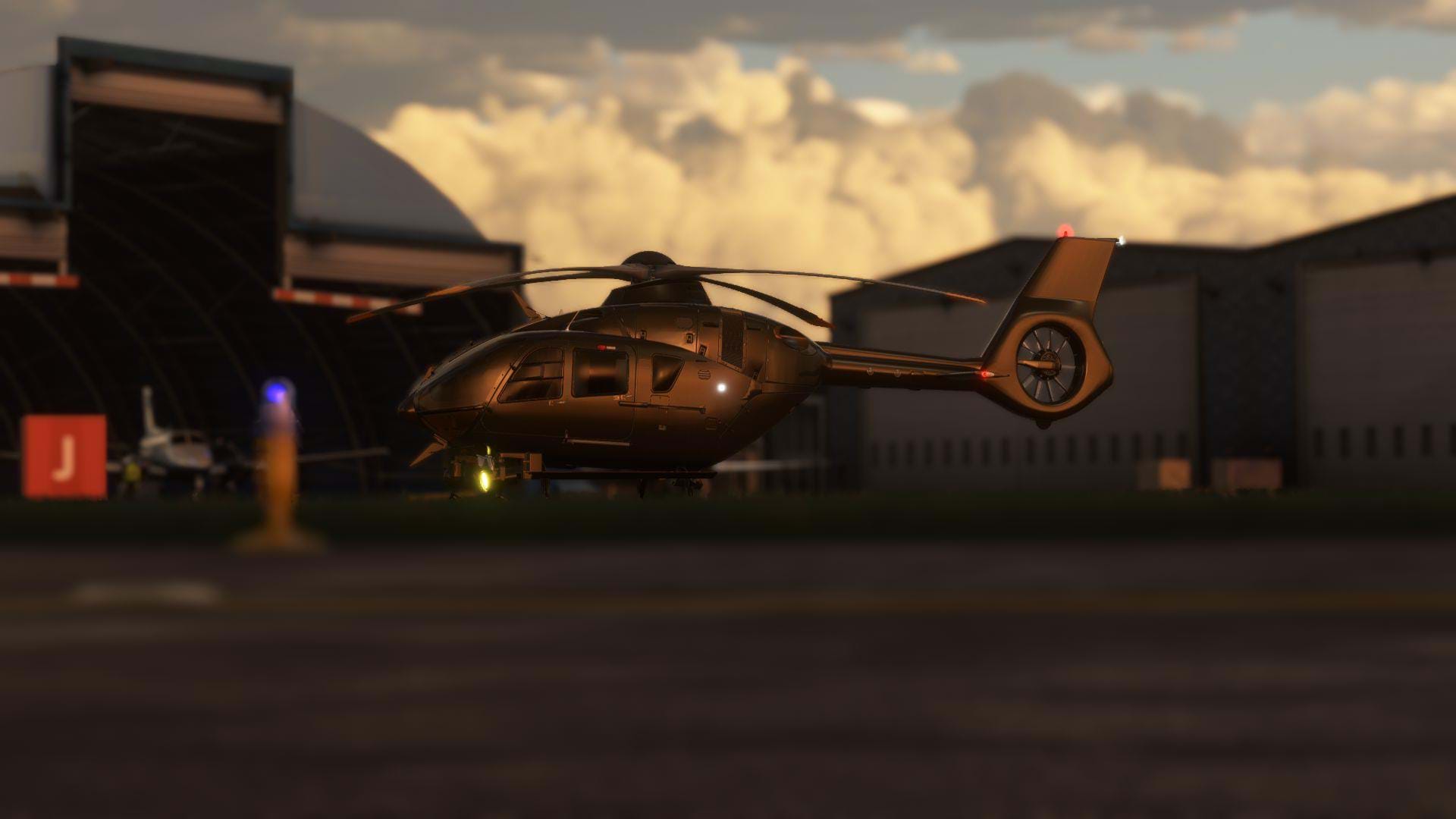 Their first new product will be the EC135/H135 and yes, both versions. In case you don’t know the EC135 is the “older” version of the helicopter while the H135 is the most recent one, with upgraded avionics – and other evolutionary changes.

A civilian model may also be released in the future. 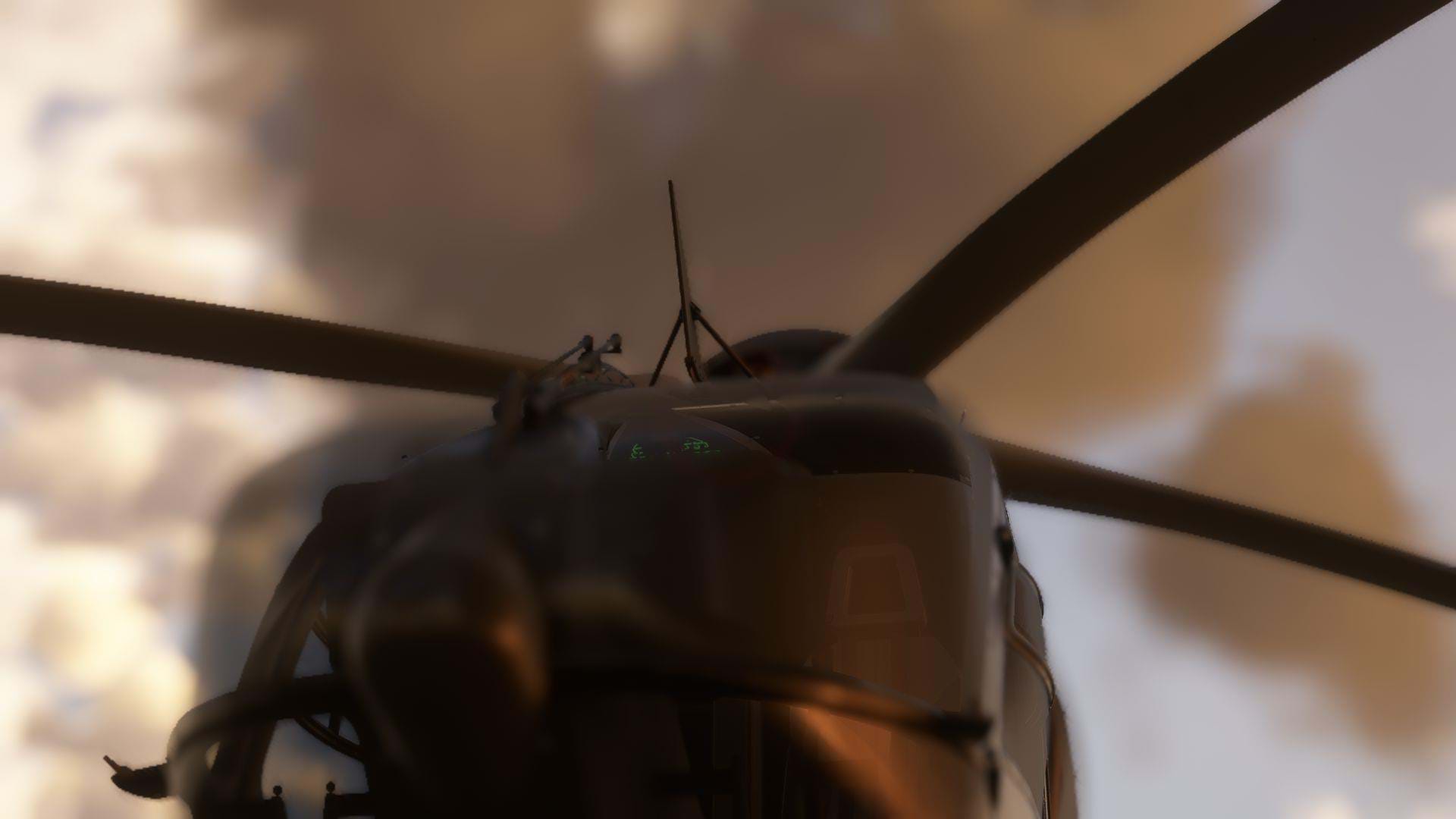 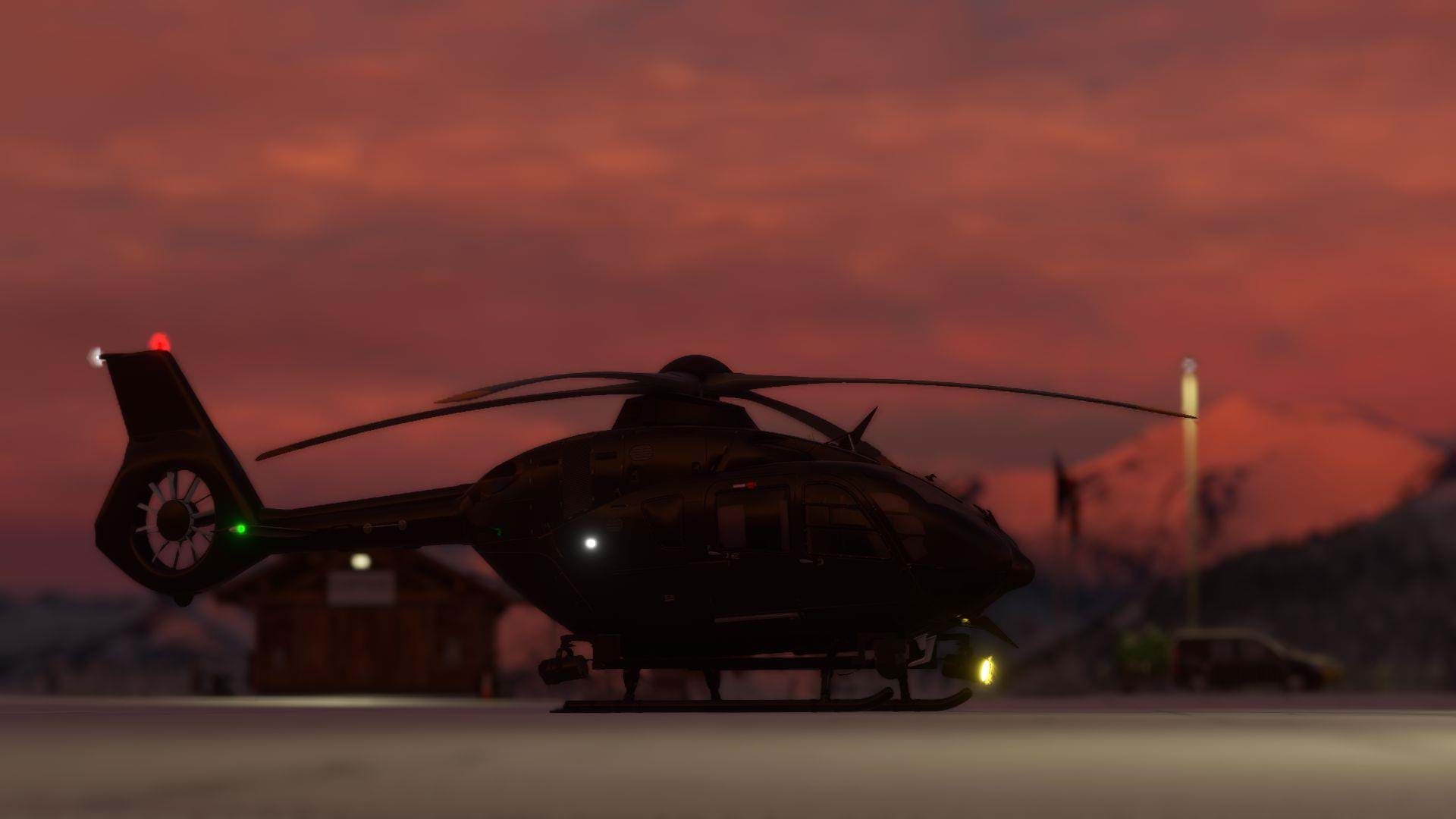 As for systems, I specifically asked the team about Airbus’ Helionix and they said that their goal is to build the systems as good as they can make them and that they are confident they will be able to do a good job at it. 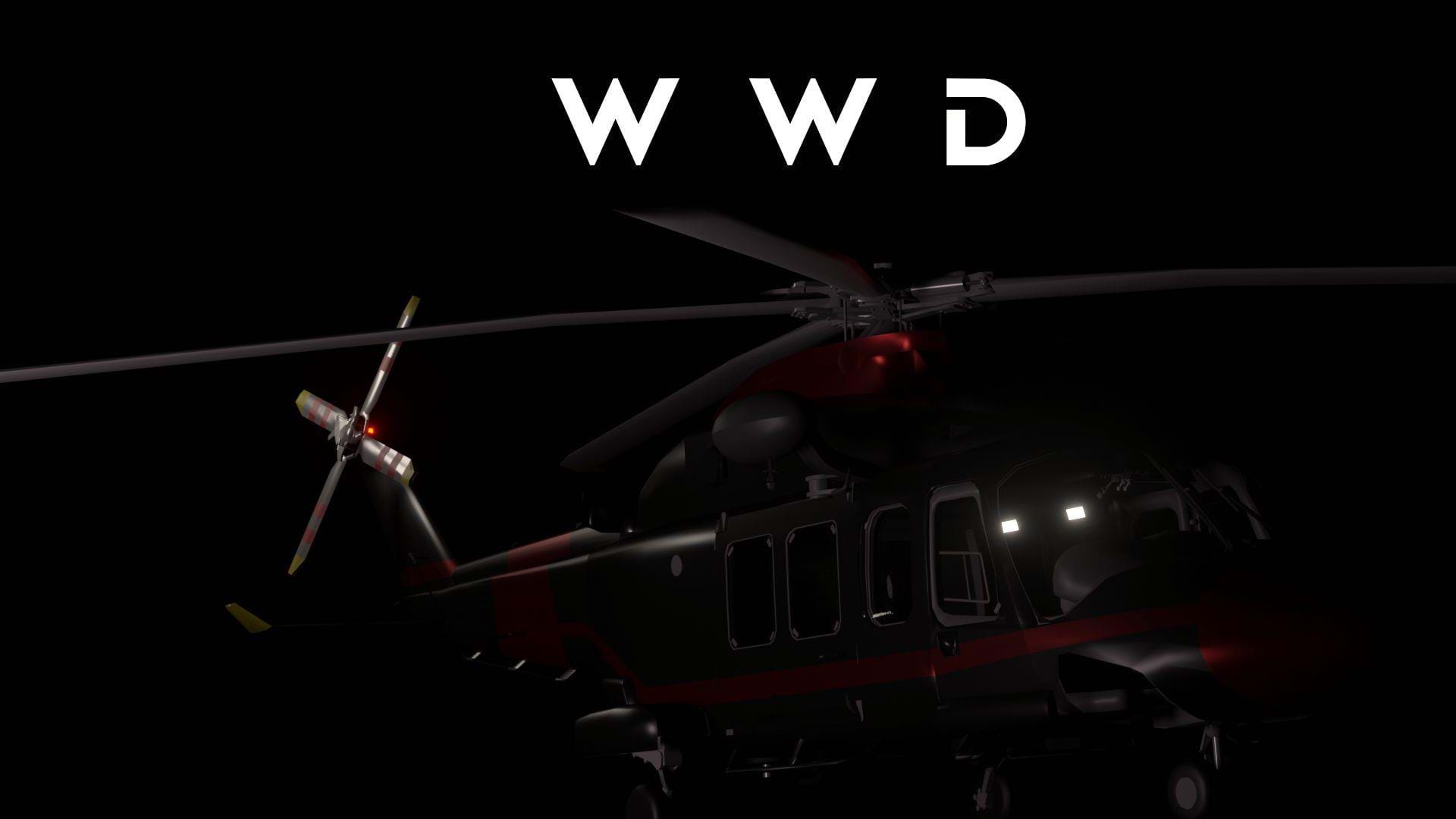 Oh yes, I did. And yes, they are planning on making one too.

WWD didn’t want to go into any details right now but that’s on their roadmap and they already announced it would be their next project once the EC135/H135 is released. This is not to say they will abandon the 135 project – far from it as they will continue work – but they will start work on the new project while maintaining and updating the 135.

You can find the team's Discord here and check the progress as they go.