You probably don’t know what it is, because people really don’t talk a lot about it. But I can tell you this: the Knobster is probably one of the most underrated pieces of hardware out there. 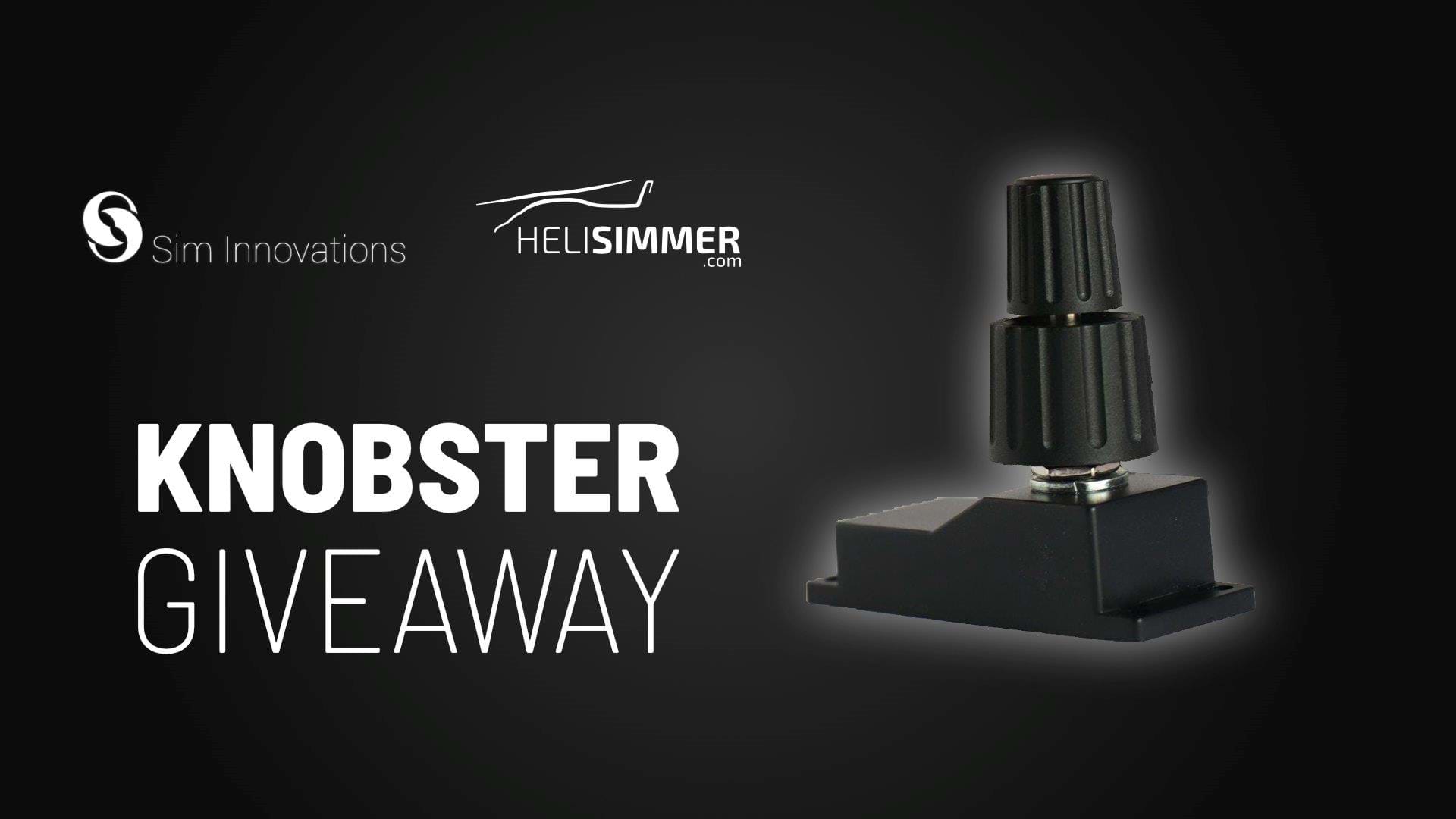 And I know I sound like a fanboy when I say this because, well, I do say it often. But I do love the Knobster, the concept behind it, and how well it works with X-Plane and Microsoft Flight Simulator.

I have talked about it previously and even done a small video about it in the past. I gave it a 10/10 in my review and I will tell you this: I have probably been as skeptical about it as you have.

When I first heard about the Knobster I wasn’t that excited about it, but I was curious and reached out to Sim Innovations about it. I already knew the company because of Air Manager so the company was on my radar, and I knew they made good products.

So, no. Very honestly, I wasn’t expecting a lot from it.

But the Knobster blew me away. The concept is so simple, and the hardware seems so… Basic, really, that I almost dismissed it.

Once I started using it, though, especially with VR, I was 100% convinced.

Why am I telling you all this? Well, I am telling you this because I know a lot of you aren’t giving it enough credit and aren’t considering it for your simming toolbox. And I truly believe you should.

The Knobster is a cool great little piece of hardware. And you know what’s cooler? You can win one. That’s right. You can get a Knobster for free!

Sim Innovations is giving not one but two Knobsters to two of our community members (one Knobster for each of the two winners).

All you have to do is fill out this form which is going to be up until December 20, 2022. On December 21, 2022, we will draw two (2) winners using random.org, and Sim Innovations will reach out to them to send them their prizes.

Sounds good? Of course, it does!

Many thanks to Sim Innovations for the offer! Happy Holidays! And good luck!