VSKYLABS released the R44 for X-Plane

The second member of the VSKYLABS-developed Robinson family is here. 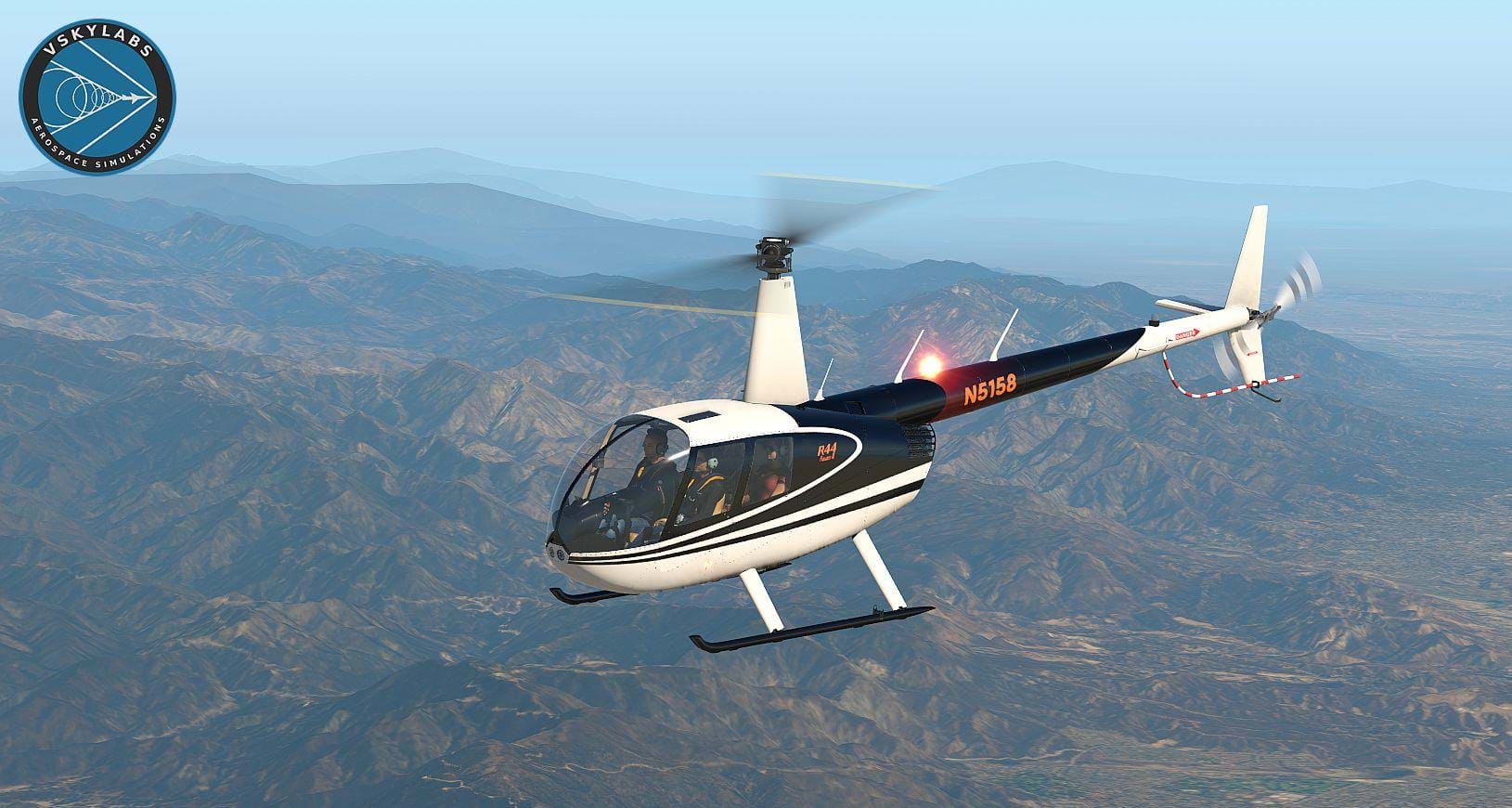 After the release of the R66, VSKYLABS started to work on the similar-sized R44. Instead of using the cockpit and the panels from the R66, though, the team developed a set of analog gauges.

The idea is to cross-use the panels. This way, both the R44 and R66 will eventually be released with two different options: analog and glass panels. “Eventually” meaning there’s no date set for this to happen.

When asked about the main features, VSKYLABS said that they would probably point out the “comprehensive systems simulation, fully functional and optimized for VR (including an all-VR capable environment with the use of touch controllers entirely), including the standard 7-holes analog panel, removable doors, switchable skids (standard/extended), built-in avitab compatibility, enhanced FMOD sound pack, STMA autoupdater and more. It also includes *The Hand* - the 3D checklist viewer.”

According to VSKYLABS, this is just Phase 1 of the project. Phase 2 includes an additional variant - with fixed utility floats, which the team says it’s pretty much built already but they decided to add it as a post-release update so that they can stabilize this initial version before adding more layers of complexity to the project. 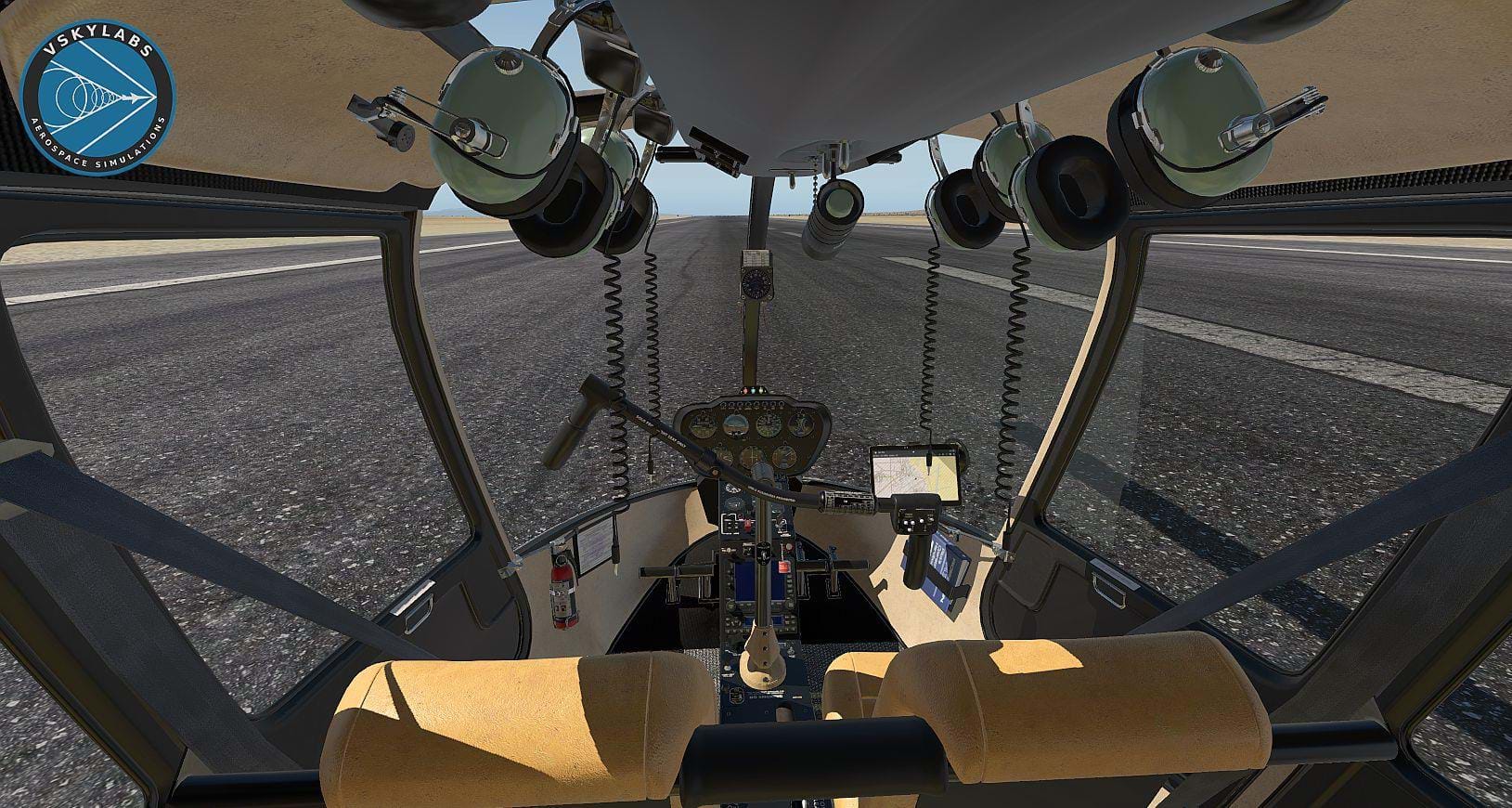 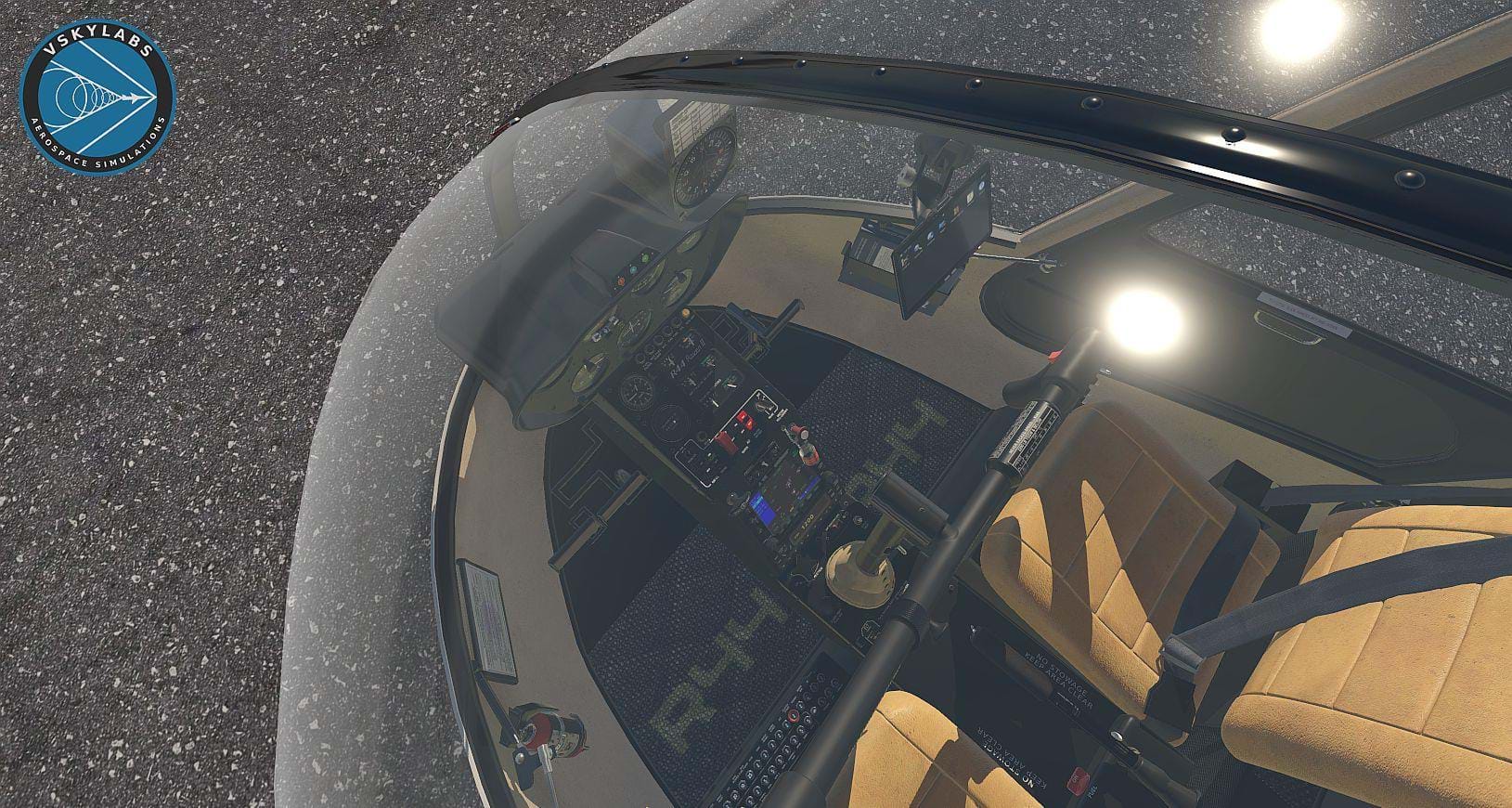 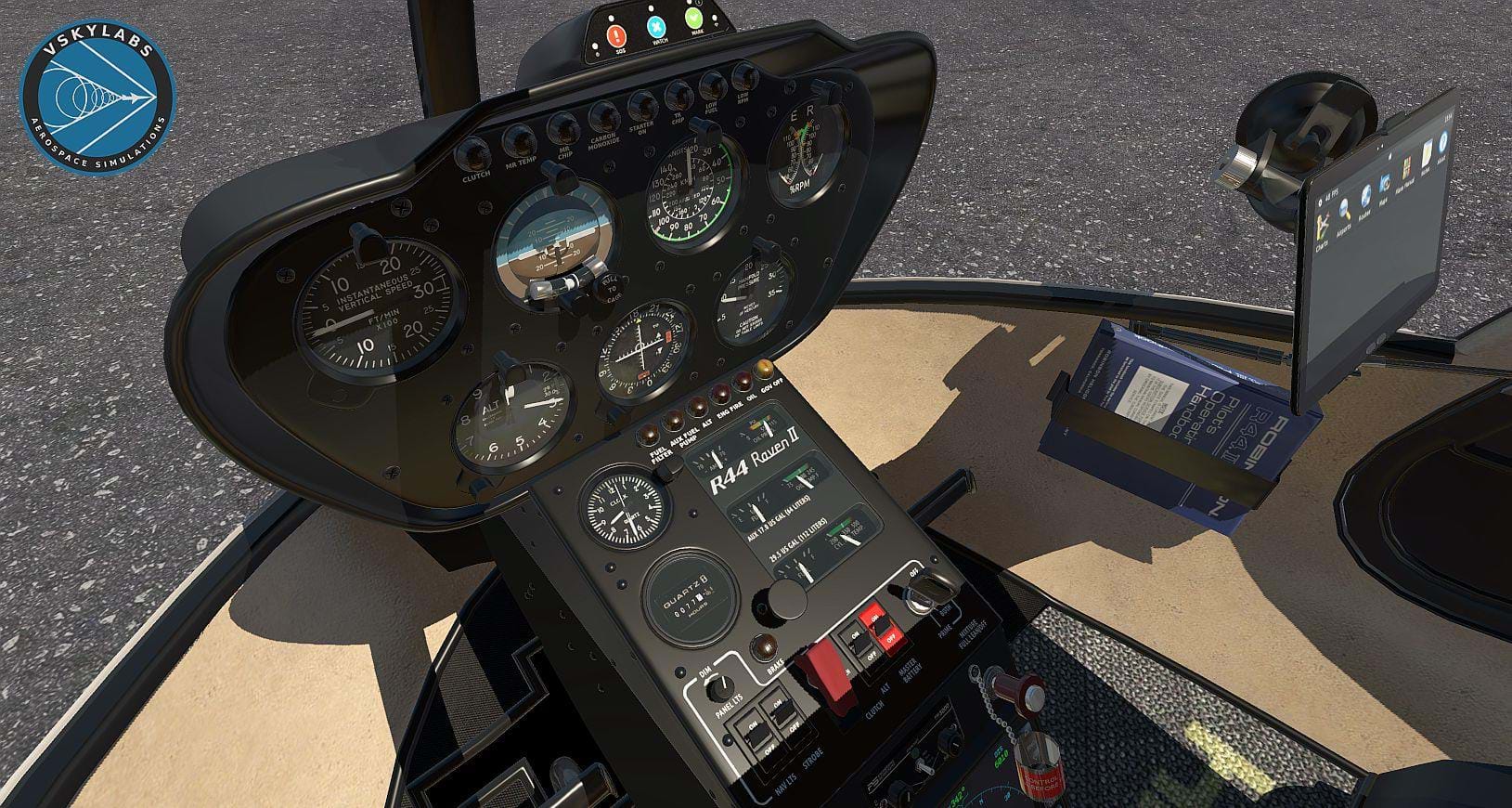 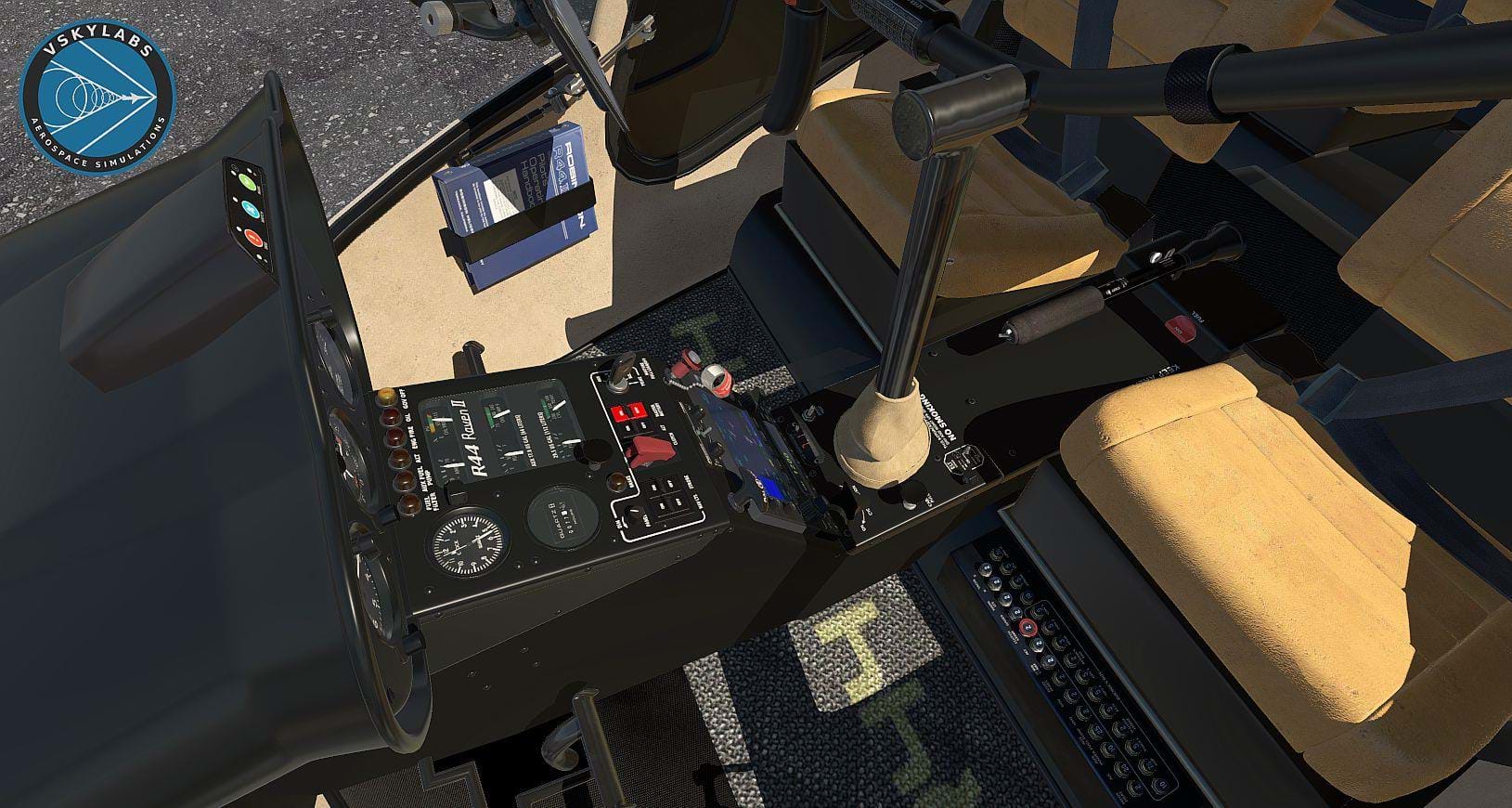 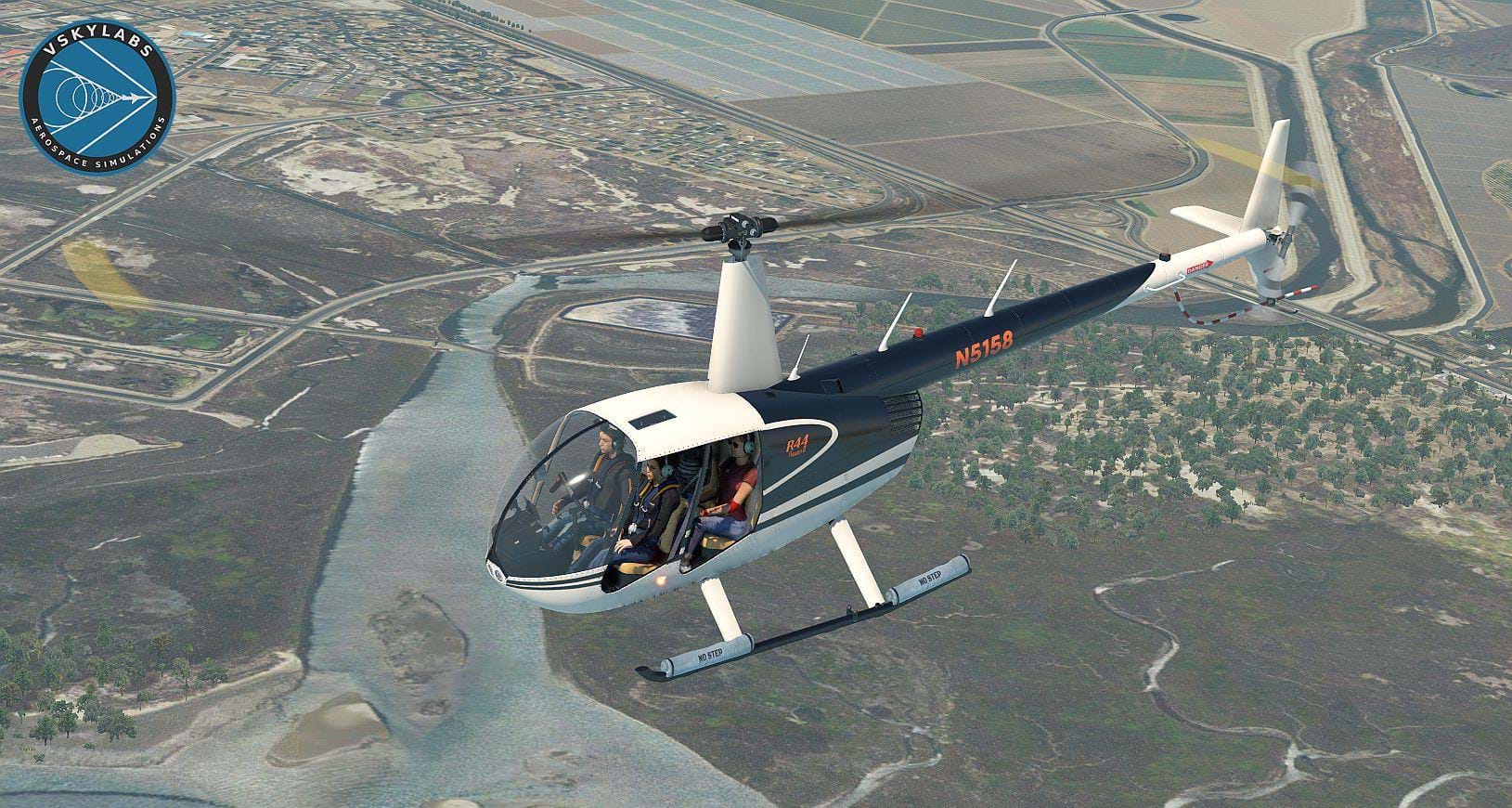 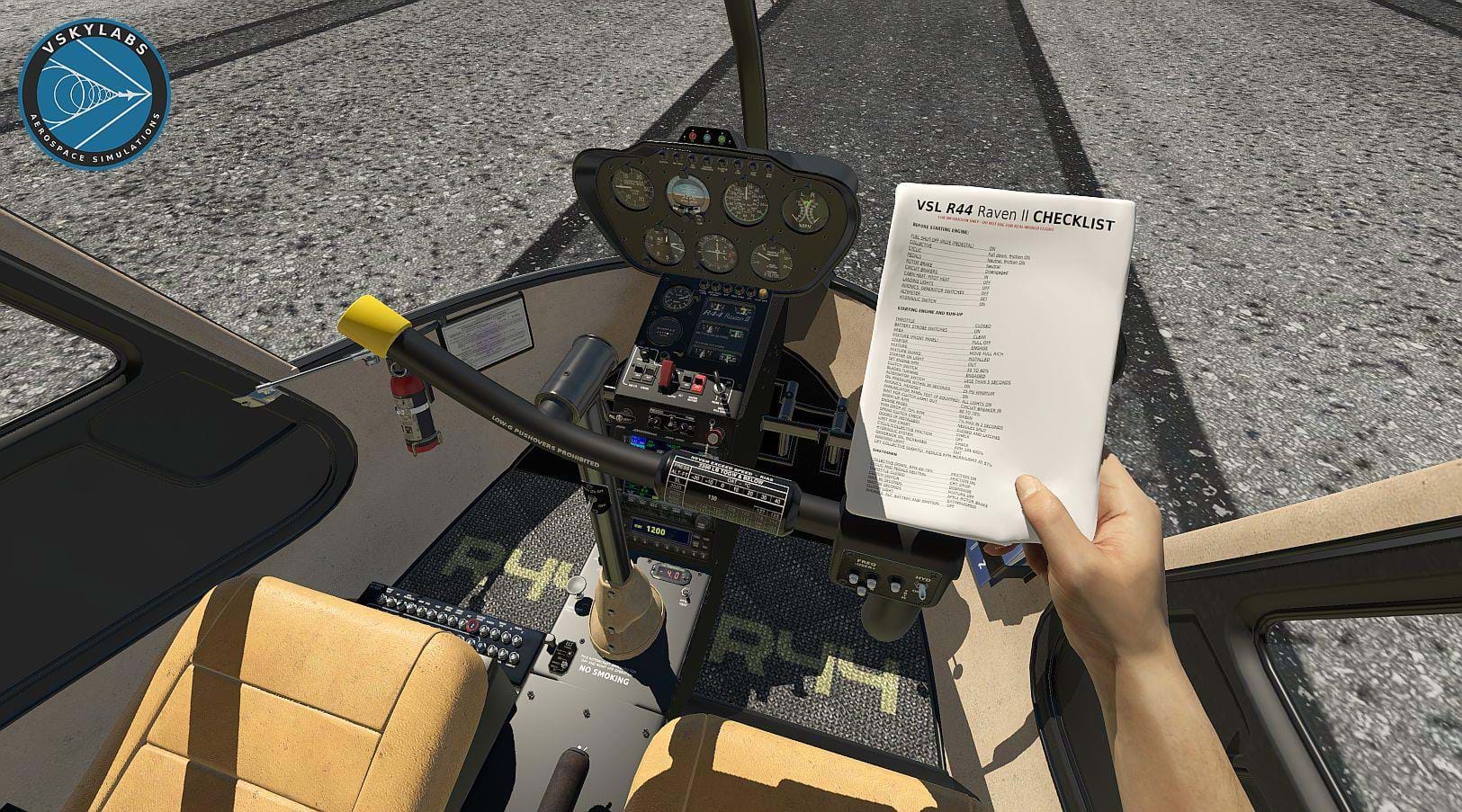 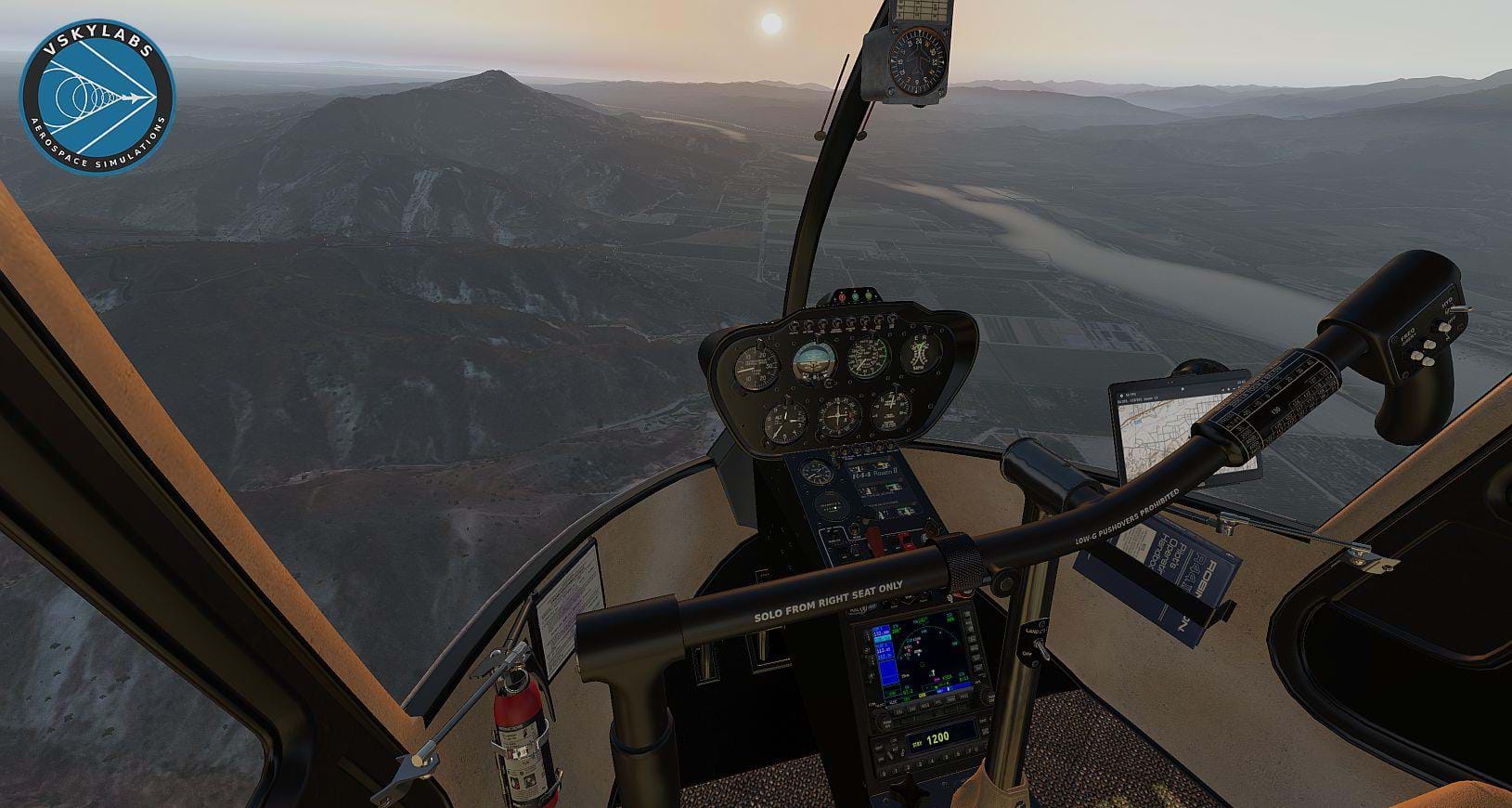 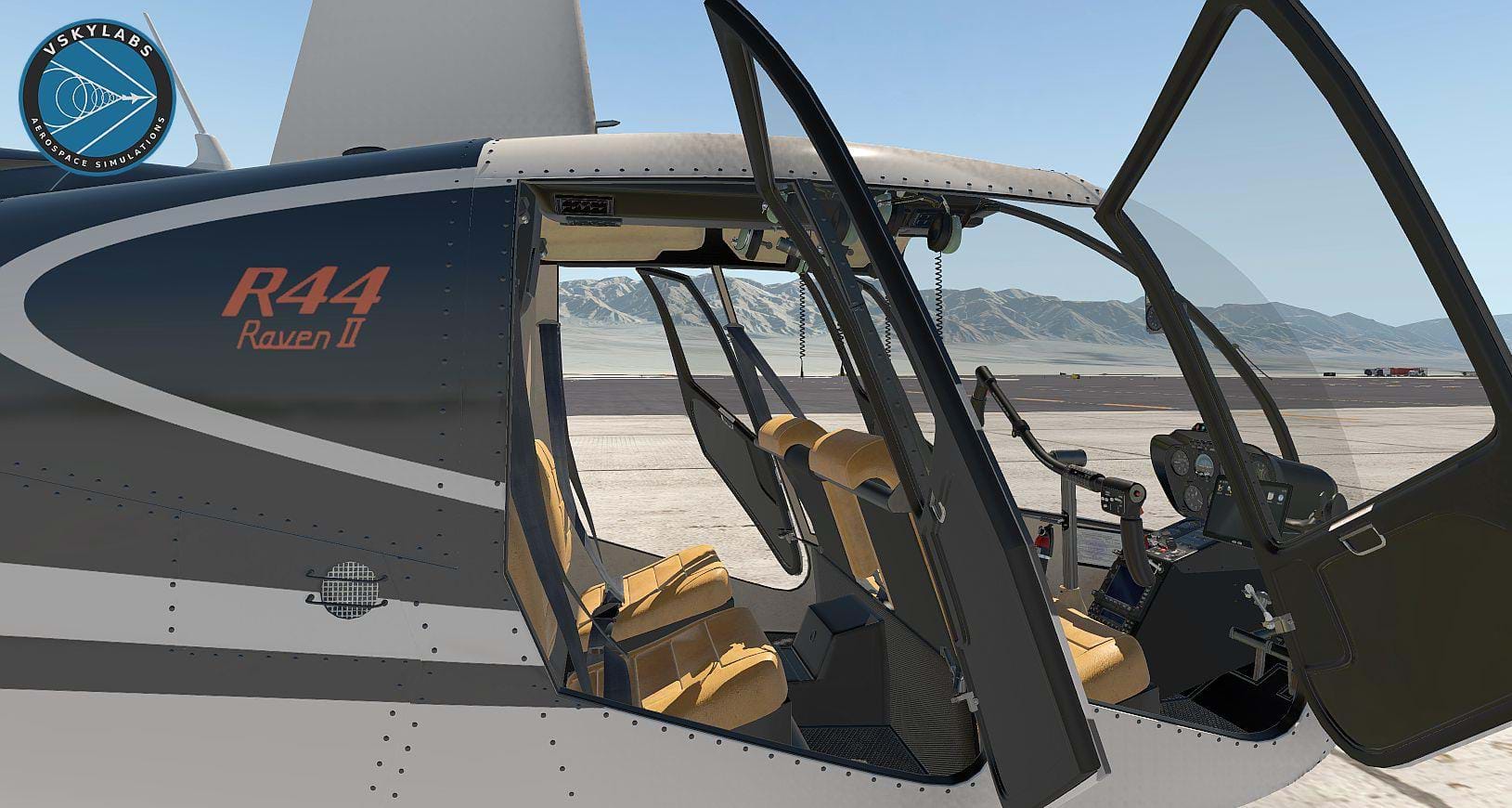