VSKYLABS released the Cicare-8 for X-Plane

The company behind the Cabri G2 and the Revolution Mini-500 released yet another small helicopter. 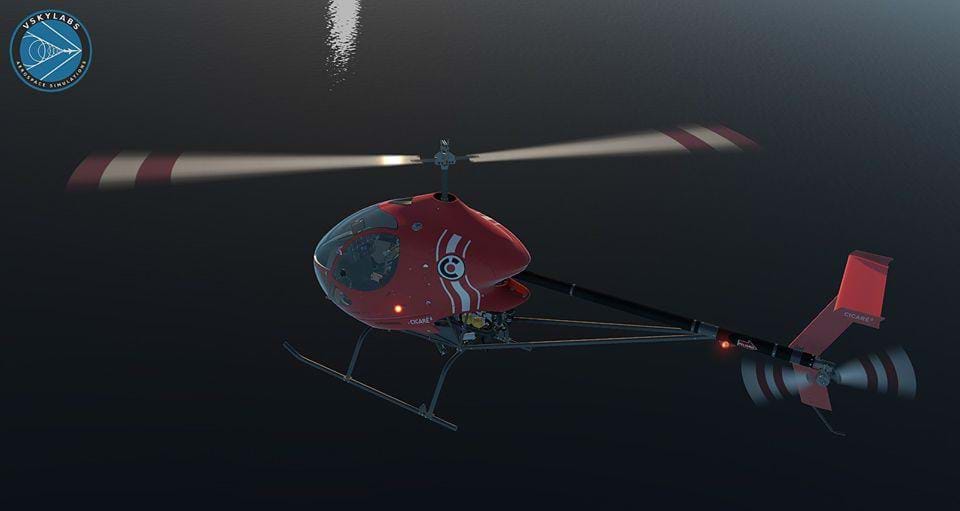 VSKYLABS is not only always updating their products, but they seem to be always working on new projects as well. The Cicare-8 project was announced in late June this year and it just got released.

As with all the other helicopters from VSKYLABS, the Cicare-8 will take advantage of X-Plane’s Experimental Flight Model as well as a beautiful model with a very cozy cockpit. 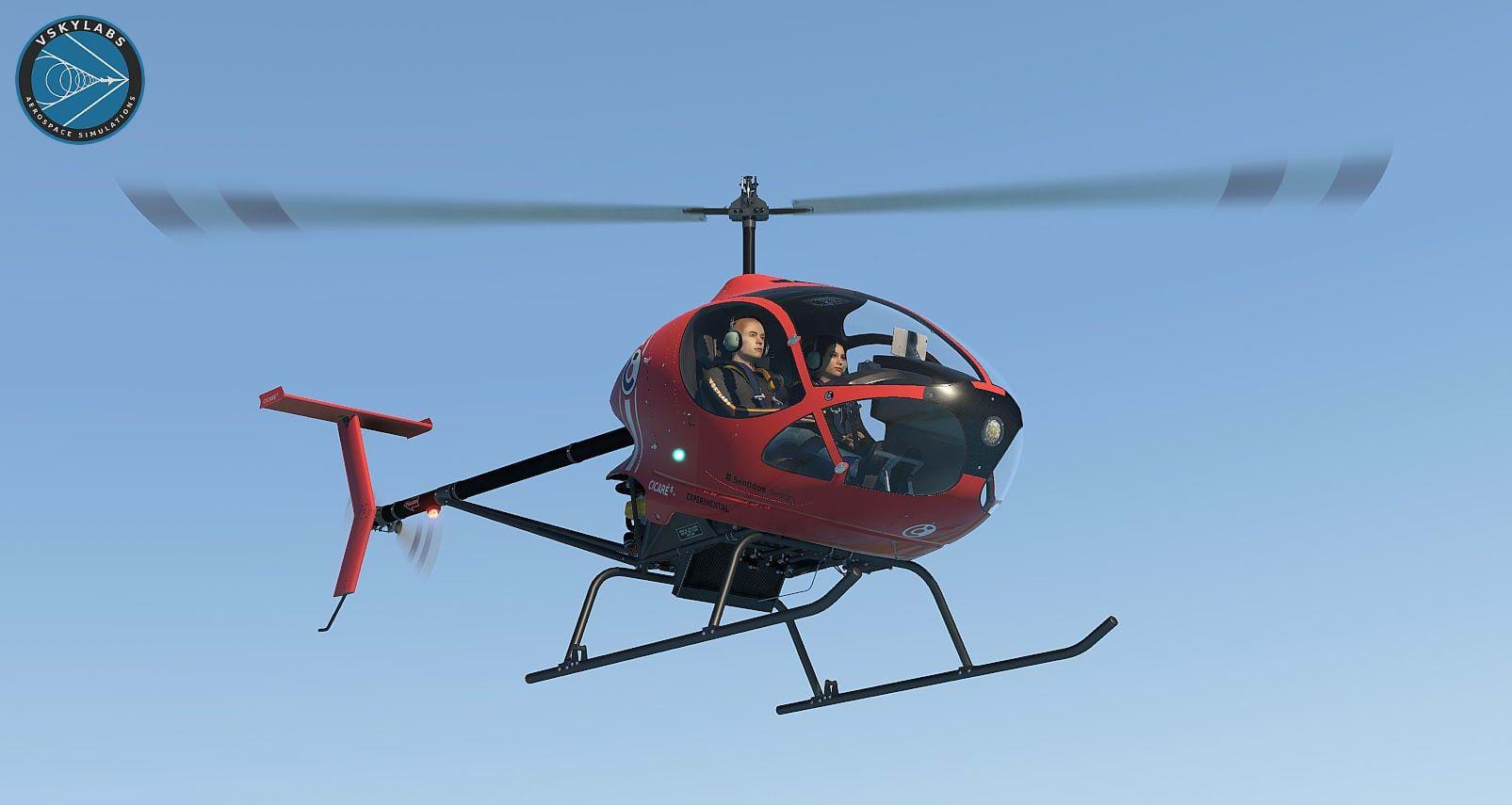 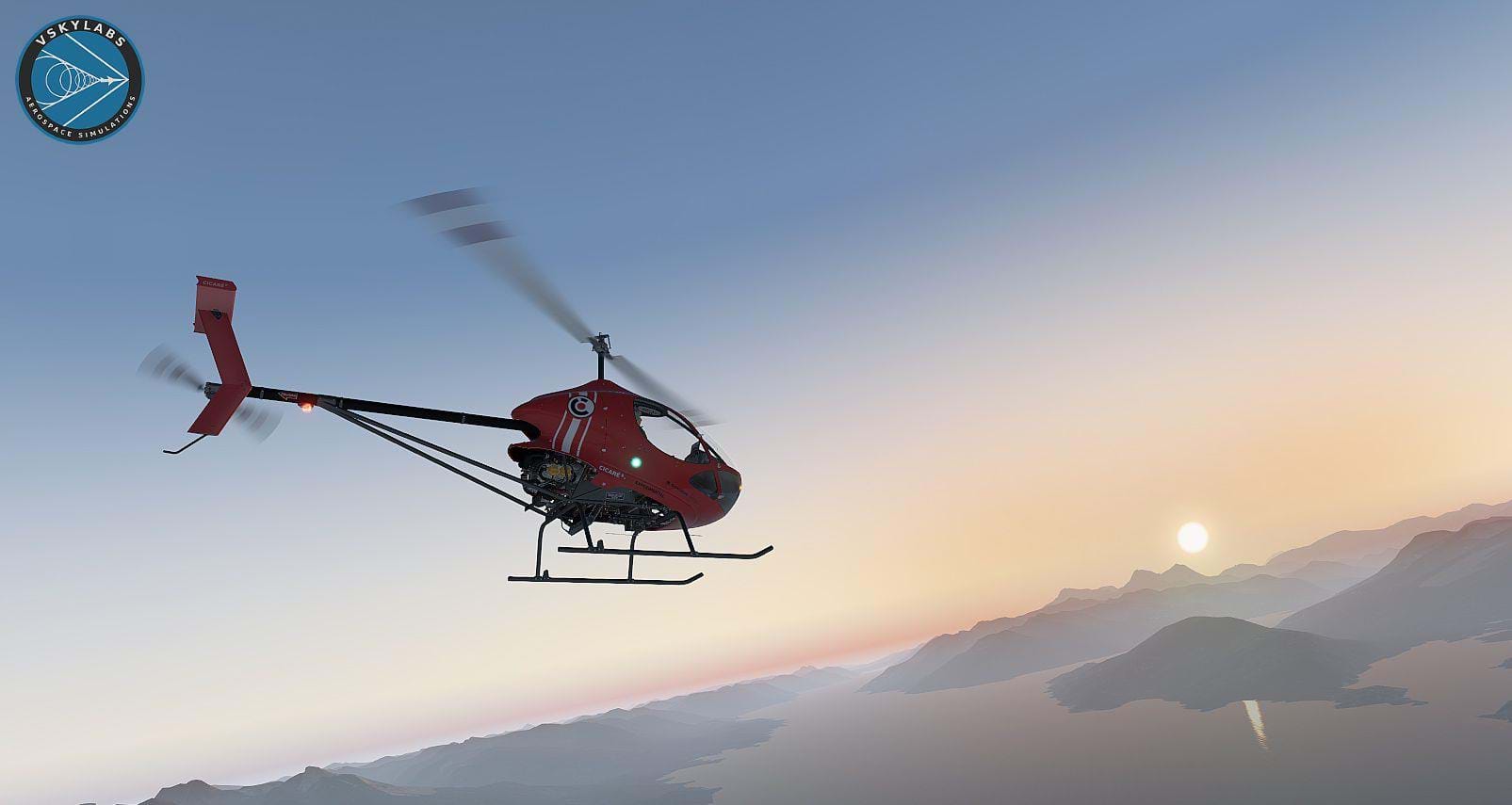 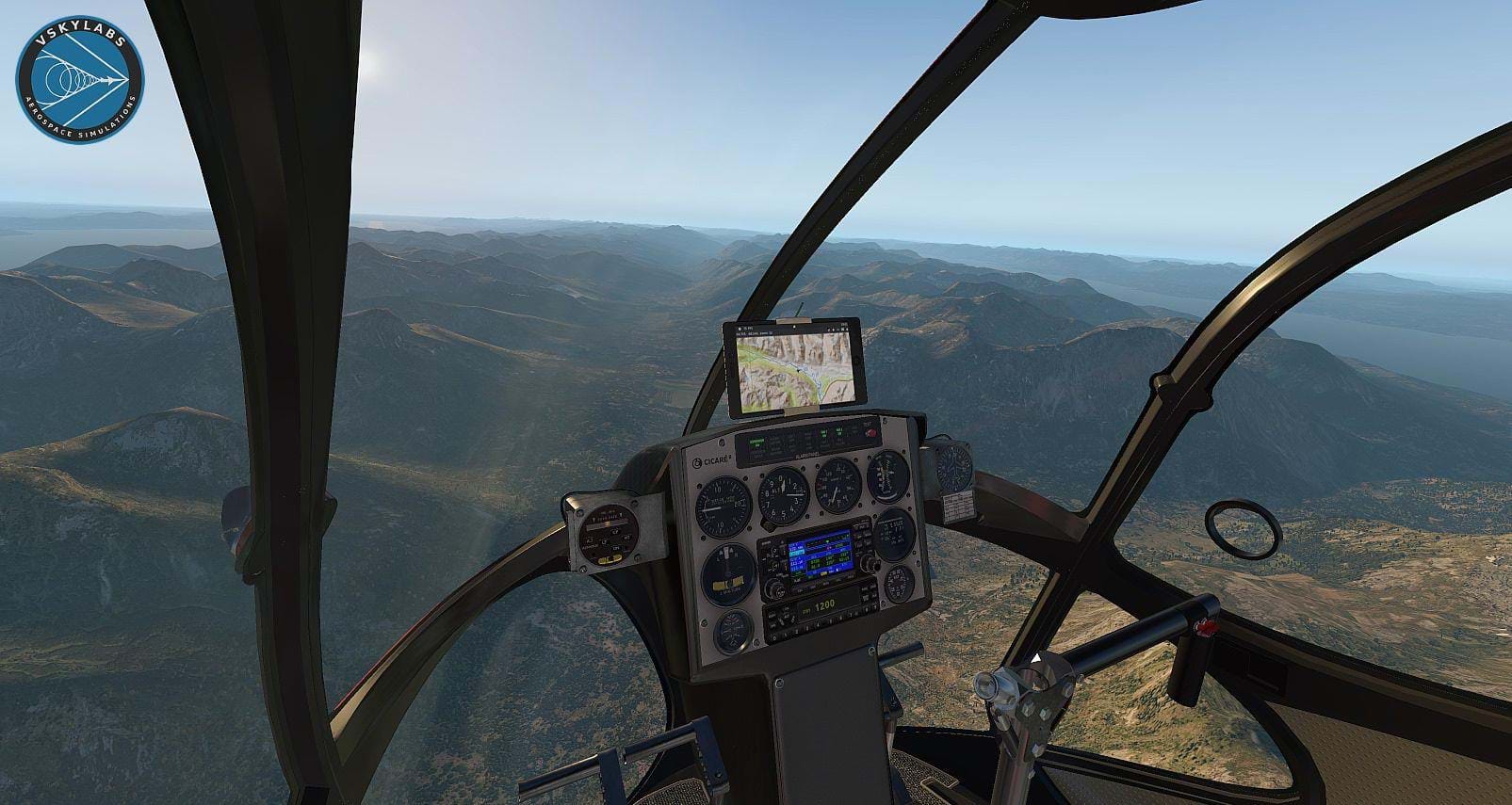 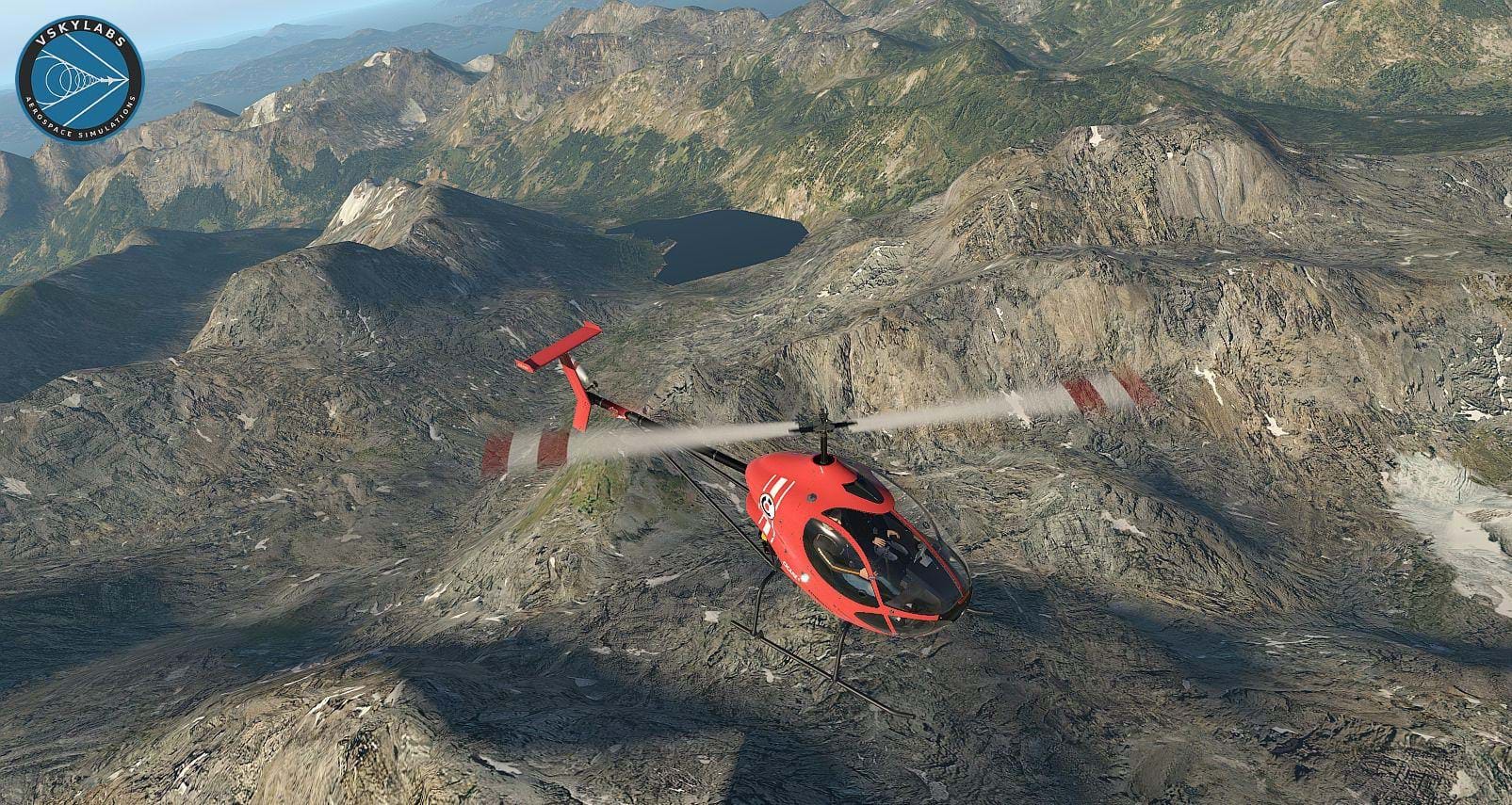 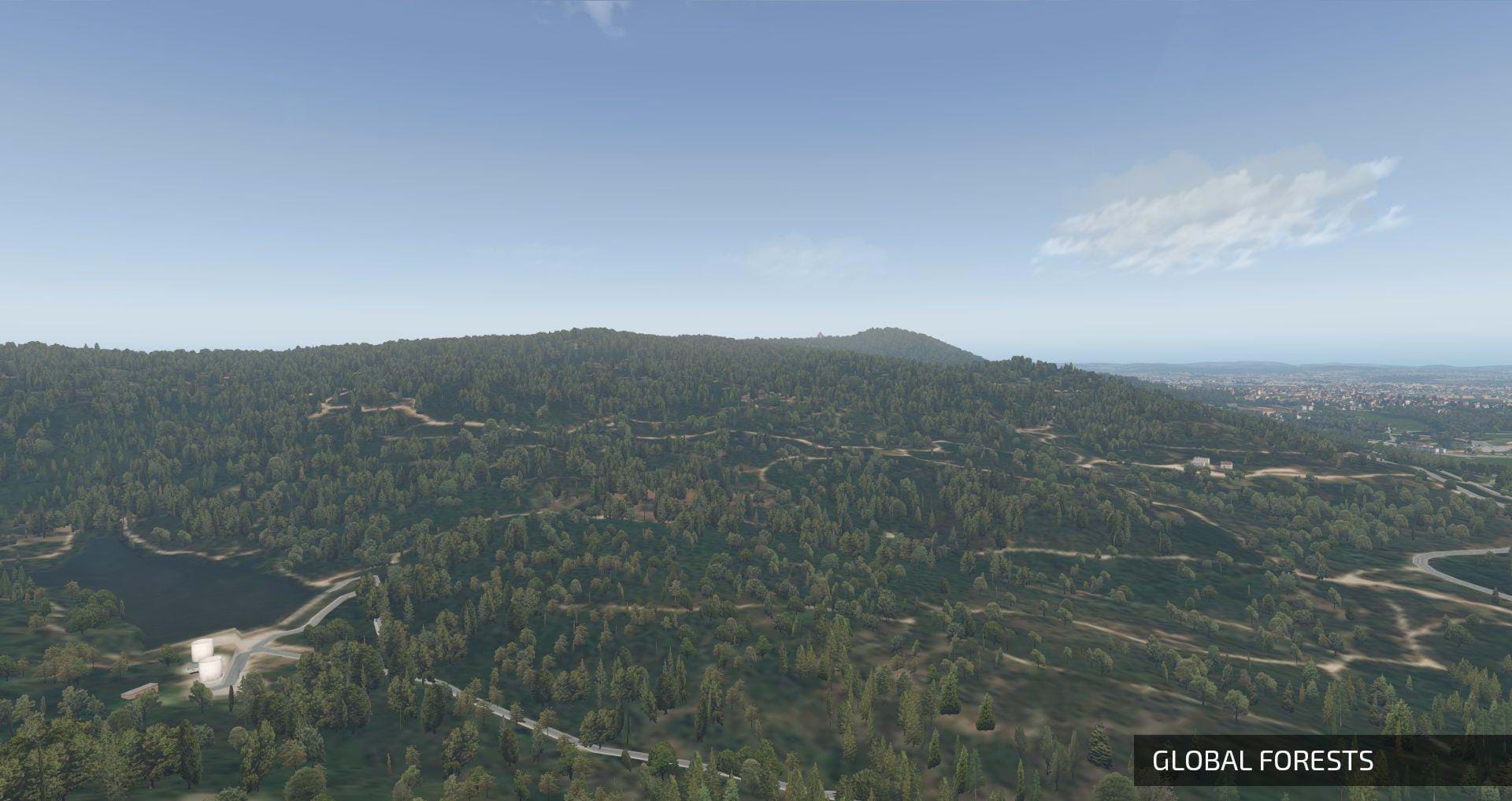