The developer, which specialized on very straightforward and native aircraft for X-Plane sent us a sneak peek, and a small description of their current project. 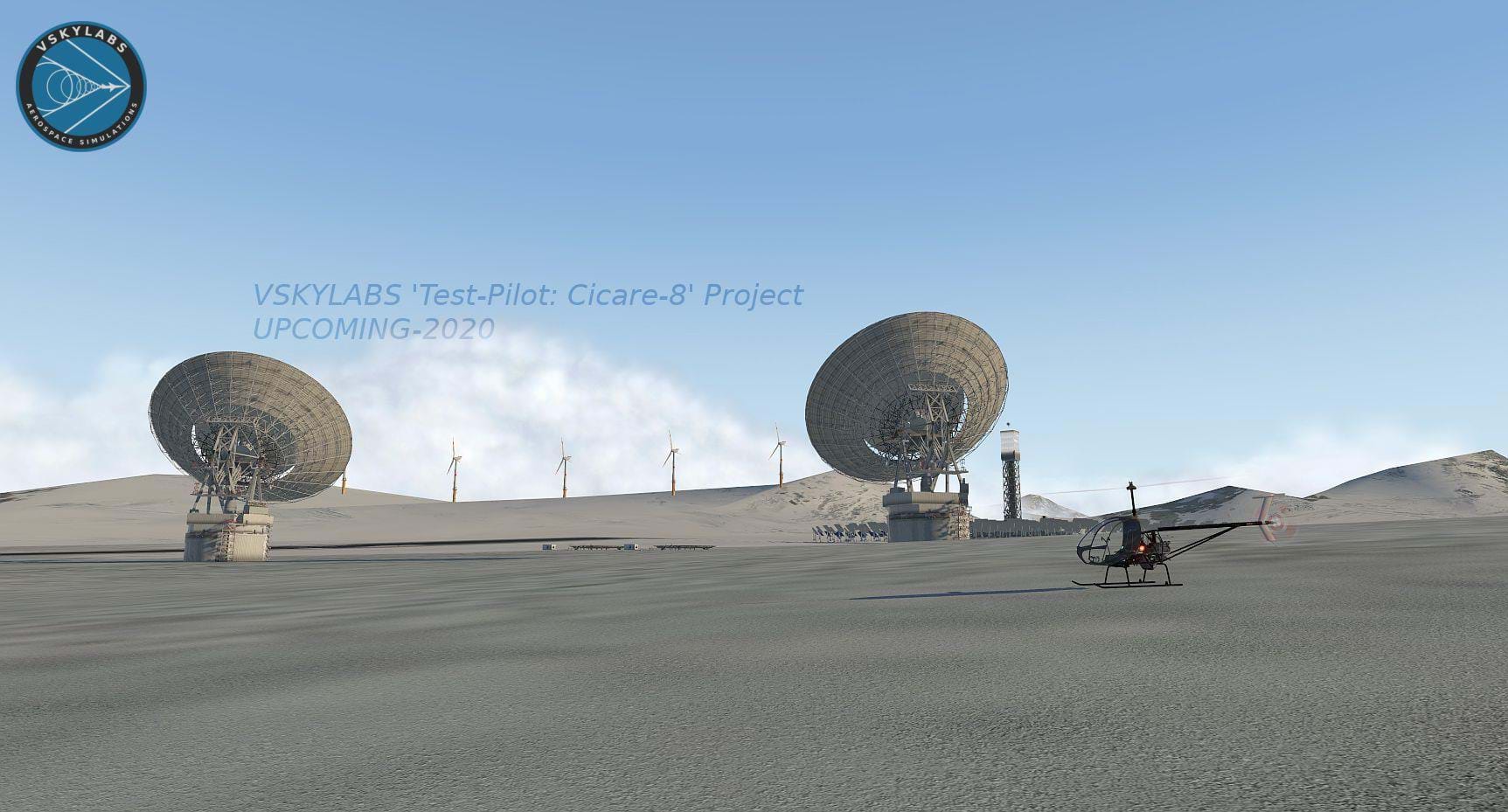 I see VSKYLABS as one of those companies that are doing their stuff at their pace, just for the sake of doing it and have fun. But doing it with some quality.

That shows every time I have the chance to have a chat with its leader.

As a reminder, this is the company behind the Cabri G2 and the Mini 500 for X-Plane. You could say they have a soft spot for small helicopters. Unconventional ones, even.

A few weeks ago, we told you that they were working on a Cicare 8 for this sim and now they have reached out to us to send us a sneak peek (and it REALLY is a sneak peek – very much in the way of those paparazzi photos taken from a long distance).

VSKYLABS already has the model in the sim and they are planning on work on top of X-Plane’s 11.40 experimental flight model.

The team says this model is “something between the Cabri and the Mini-500” but quite more solid and powerful than the latter.

There’s no defined date of release for this fully VR-compatible model, but VSKYLABS is not planning on doing it before 2020.

As an interesting side note, this is a fully VSKYLABS project, but it has been approved by Cicare. This doesn’t mean the company is officially affiliated and/or endorses the project but rather that they acknowledge it (and probably contribute with some documentation?). 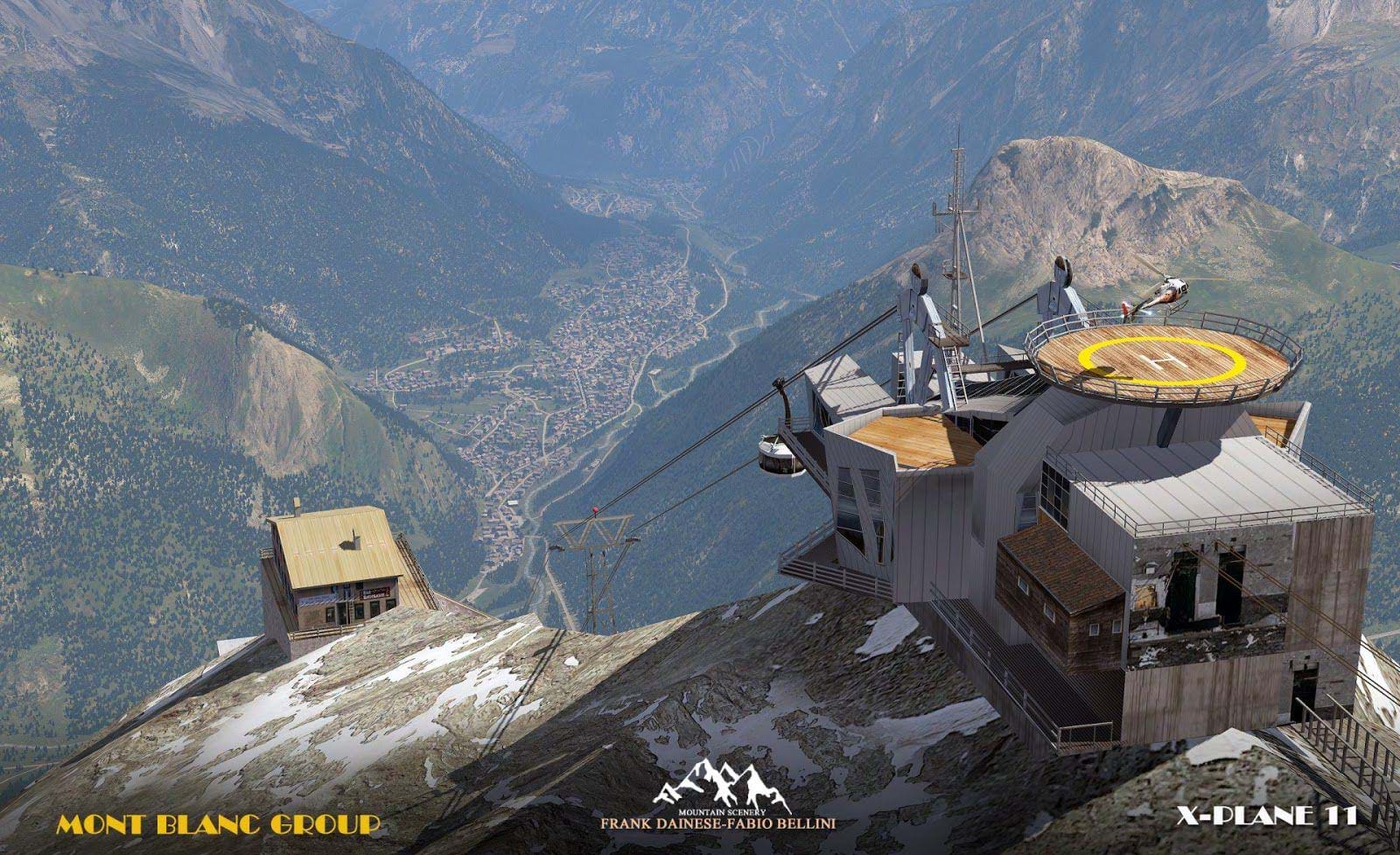