The company has been working closely with Airbus Helicopters to develop its H125 simulation platform. 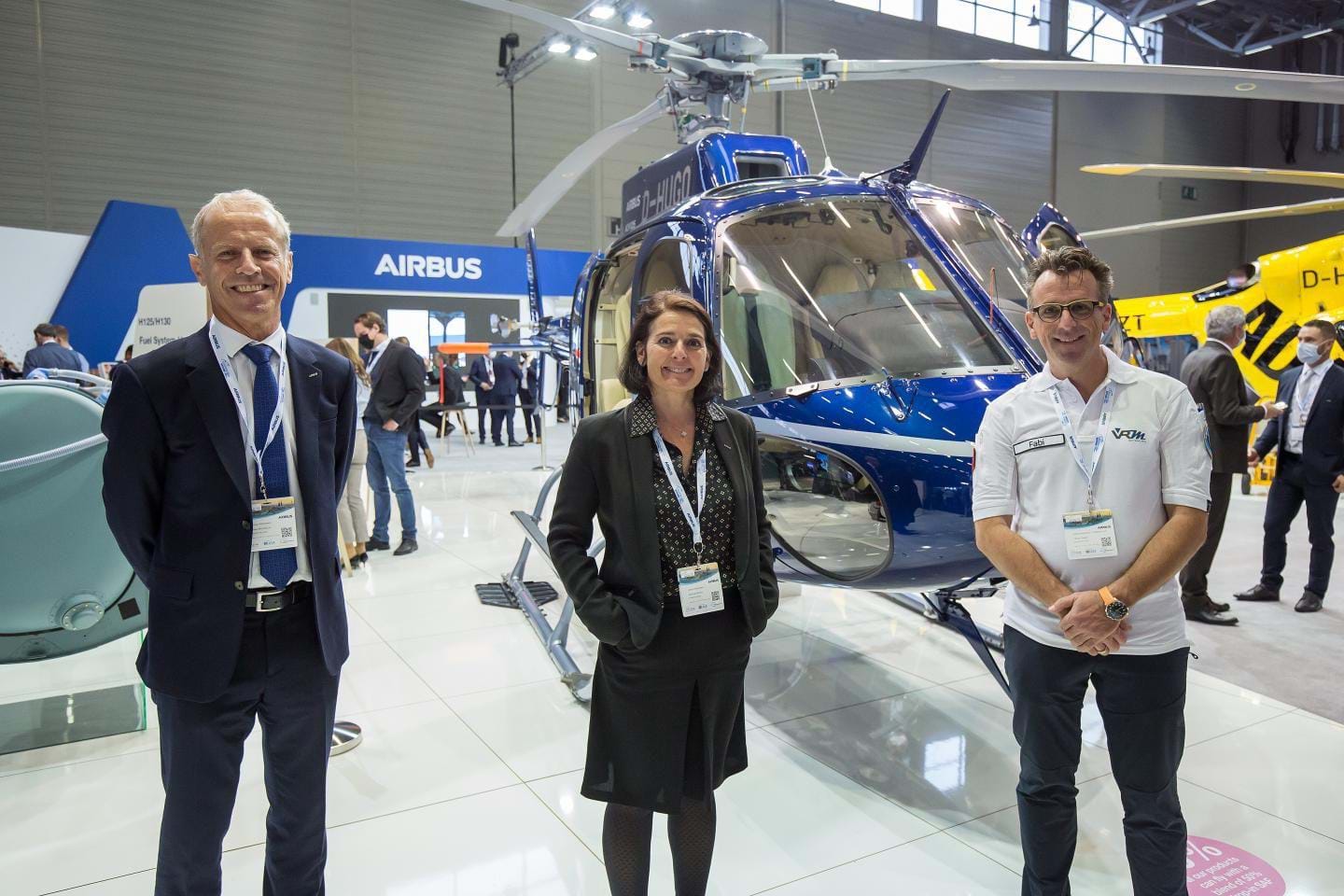 The announcement was made at the 2021 European Rotors rotorcraft trade show in Cologne, Germany, and the involvement of Airbus Helicopters allowed VRM Switzerland to “ensure the training device offers the highest level of fidelity, with outstanding visuals that provide a fully immersive experience to the crew”.

With this collaboration, both companies are aiming to boost safety in the single-engine helicopter segment, through affordable and efficient training tools.

“A key pillar of our Airbus Helicopters training strategy is to enhance the safety of customer operations, so we’ve been sharing our expertise and even sending four of our own pilots on-site with at VRM's headquarters to finetune the device, ensuring it is as realistic and representative as possible,” says Sabrina Barbera, Head of Training, Simulation & Flight Ops at Airbus Helicopters.

Fabi Riesen, CEO of VRM Switzerland added that “the cooperation has resulted in an outstanding training device which is now representative of the aircraft in flight. The finalization of the H125 full-motion virtual reality simulator together with Airbus Helicopters is a remarkable step as it will now allow more cost-effective basic and mission training accessible for pilots flying this helicopter type,”.

Gilles Bruniaux, Head of Product Safety at Airbus Helicopters also stated that the company “[…] supported VRM Switzerland's team to achieve the highest quality of fidelity, with outstanding visuals that provide a fully immersive experience to the crew. Emergency procedures can be performed on the simulator, mitigating risky maneuvers on helicopters. Virtual reality is aligned with the EASA Safety roadmap, one of the main objectives being to enable the development of new more affordable training devices for helicopters”.

Airbus Helicopters and VRM Switzerland intend to enhance their cooperation and to deploy this simulator technology worldwide, while also potentially expanding to other aircraft.