The company is having a 10%-off sale on their panels with the possibility to double that amount. 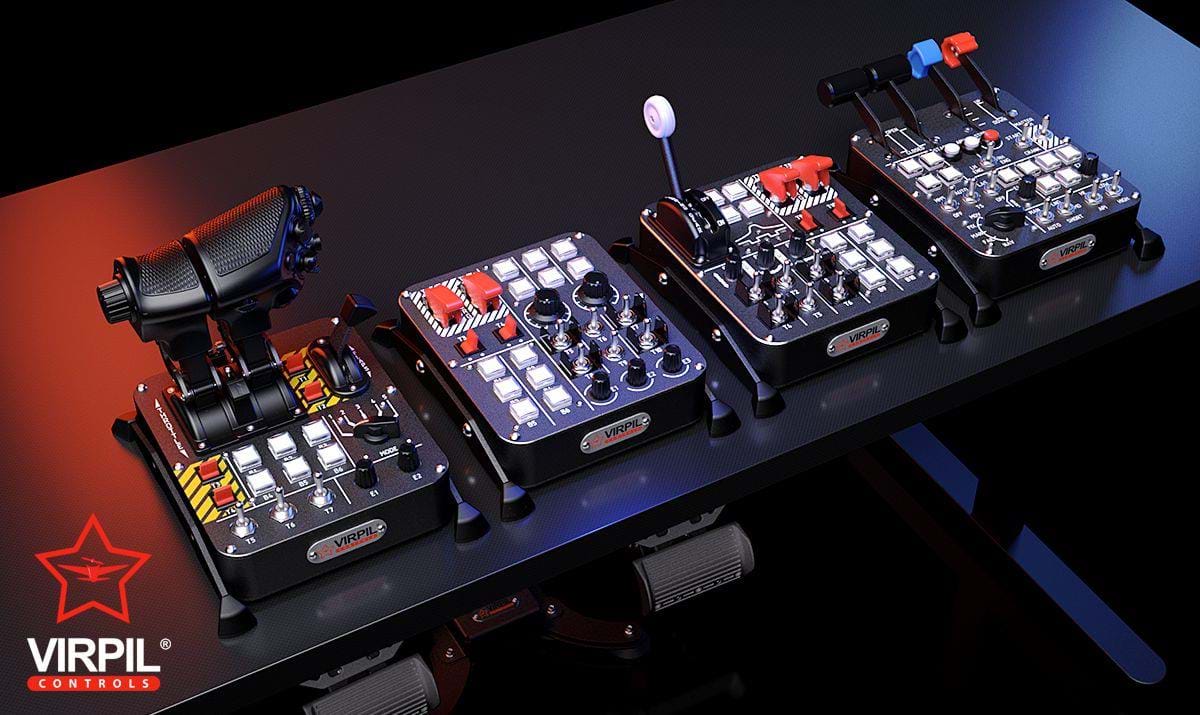 If you recently saw our review on the VPC Control Panel #1, there’s a chance you could be interested in getting one of those panels.

VIRPIL decided to give you a nudge and the company is having a sale on the VPC Control Panel line. 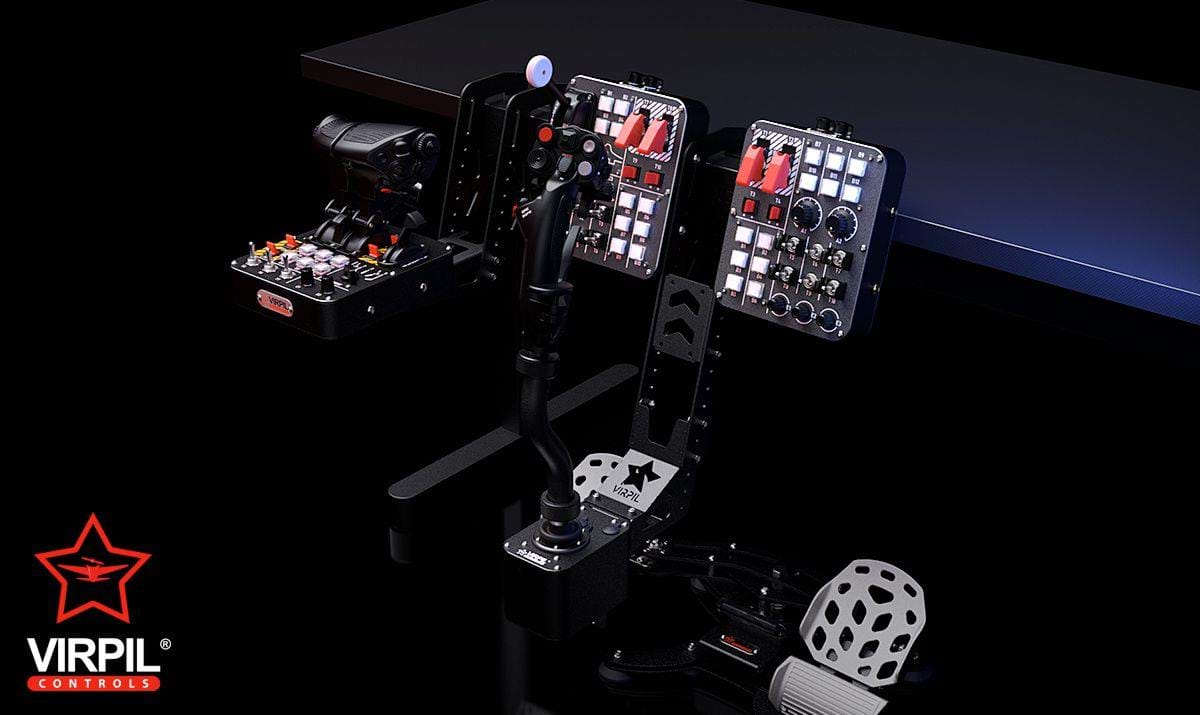 Yep, you can get both panels at a 20% discount.

This is starting to look like the TV-shop thing but wait, there’s even more! 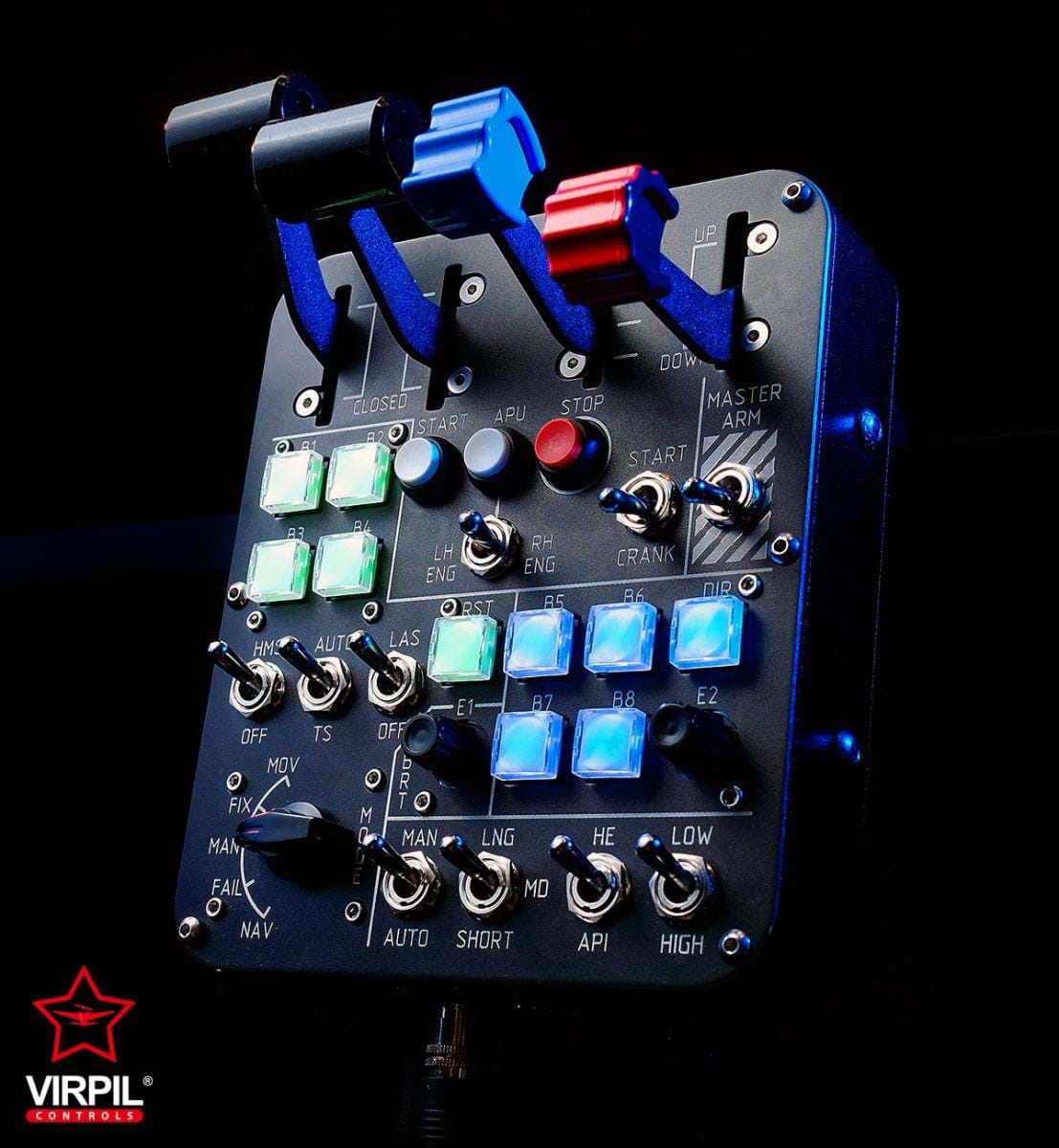 According to VIRPIL, “the VPC Control Panel #3 is estimated to be available on the VIRPIL Controls Worldwide Webstore in November 2021”.

VIRPIL is not making it easy on us, is it?

Check out the thread on the official VIRPIL forums for more details.