The new mount is being developed to be used along with their collective line of products.

EDIT: we have previously indicated there was a new panel being developed as well when, in reality, it's just the mount. Apologies for the mixup. 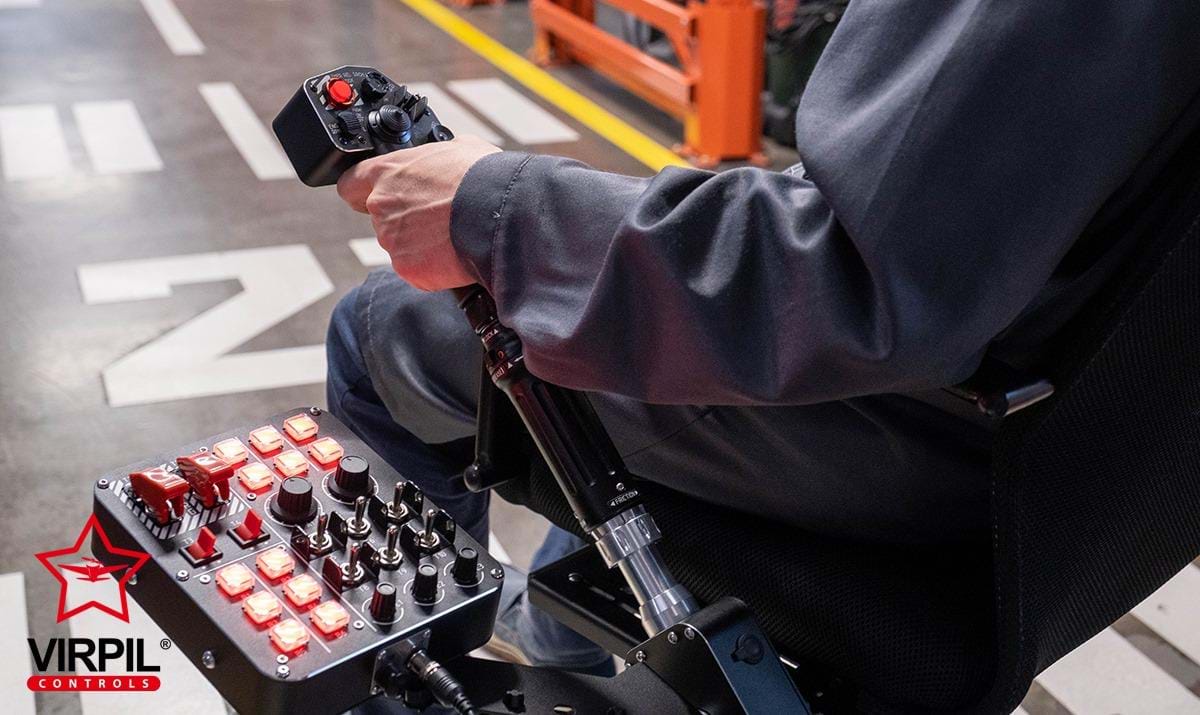 As the new collective line of products is getting closer to release, the company is now showing off a new addition to their catalog: a new mount system to be attached to the collective. 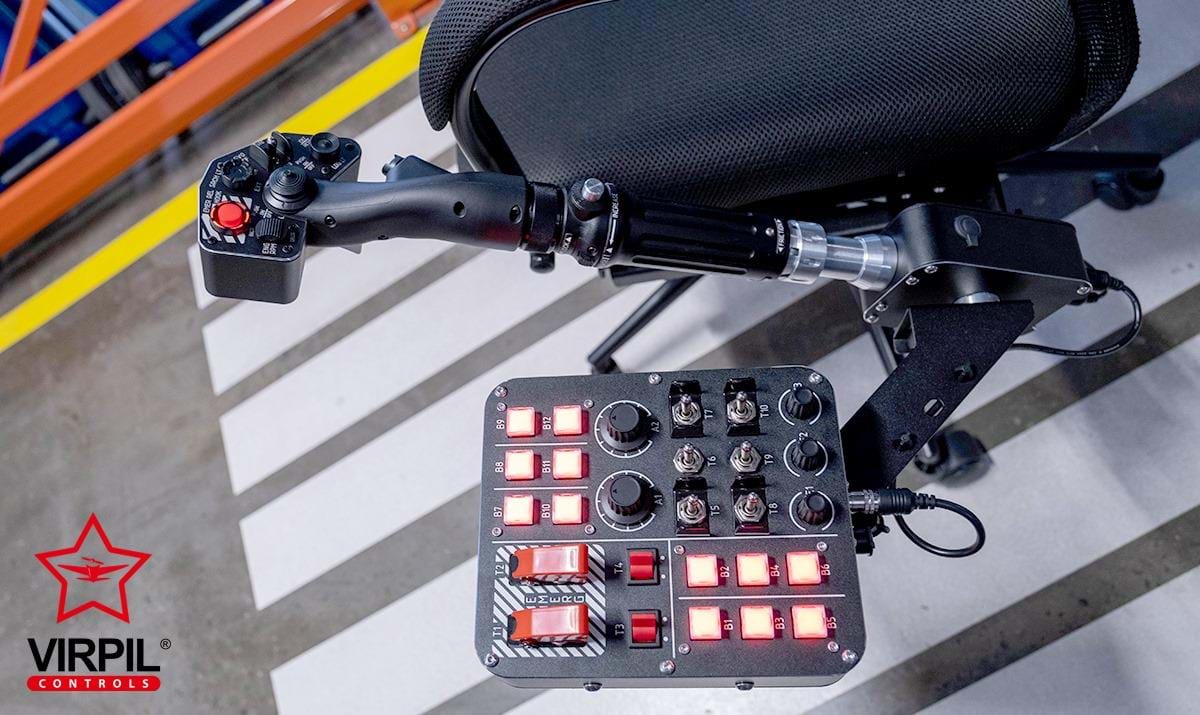 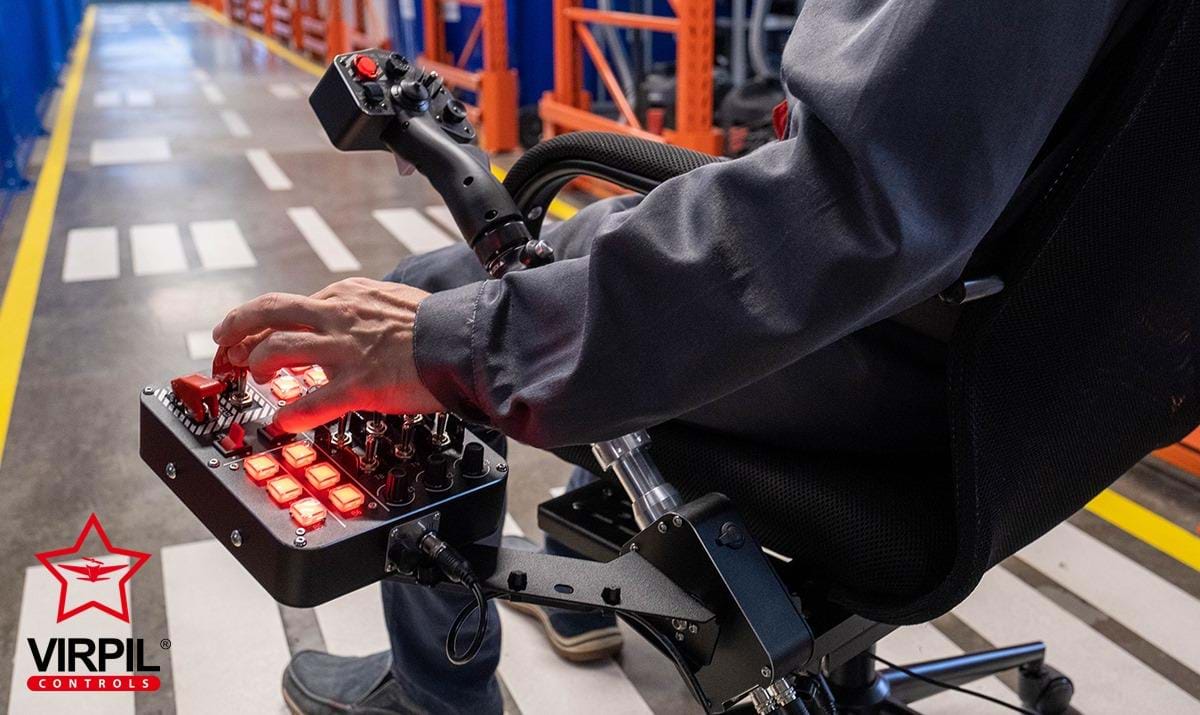 On their Facebook page, VIRPIL has shown 3 photos of the mount being tested.

This shall be a great addition for any virtual helicopter pilot, especially for VR.